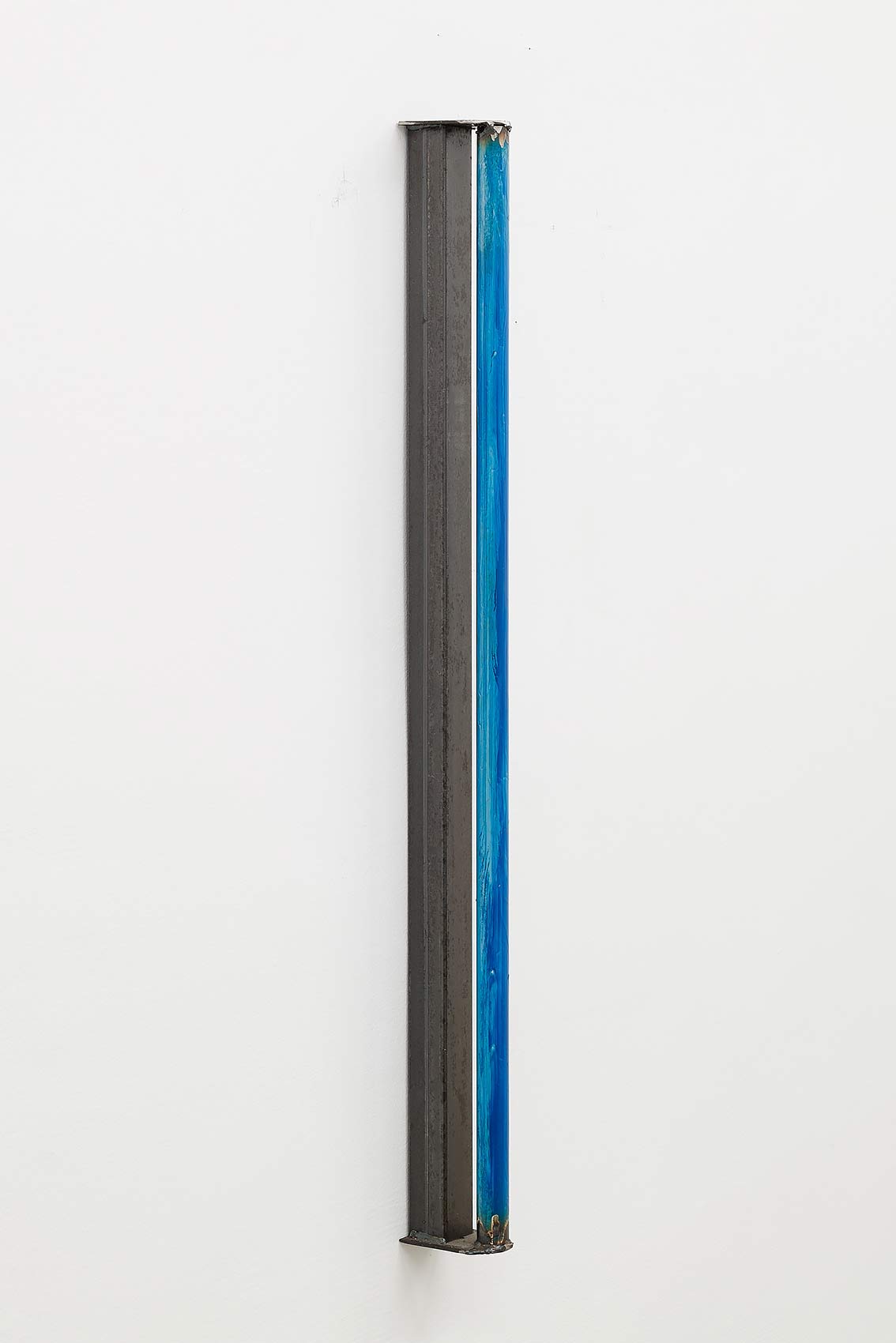 Review by David Misteli in ARTFORUM

Thea Moeller creates works from prefabricated metal components, such as strip iron, profile pipes, and L-sections that are readily available on the market and are used in a variety of contexts in industry and construction. Moreover, these components are relatively easy to manipulate into the desired form, which is equally important for both their conventional applications and their artistic use. They are semifinished products, or Halbzeug in German—the term used to describe simple, prefabricated components that are primarily made from a single material and make up the preliminary stage of product manufacturing. Strip iron consists of bands of flat-rolled steel while profile pipes are simple steel tubes; L-sections are angle profiles, made by bending sheets at 90-degree angles.

Steel primarily consists of iron. Like its source element, it is often associated with rigidity, solidity, and heaviness. Yet in contrast to cast iron, it is characterized by its malleability and can be bent, rolled, or hammered. Thea Moeller makes use of this malleability, which is also present, to a certain extent, in a cold state. She typically selects a thickness of 3–4 millimeters and a length of 3 meters. The components thus remain manageable in terms of size and can be manipulated without the use of heavy machinery.

Thea Moeller’s artistic process gives rise to seemingly paradoxical effects. At first glance, sliced open, buckled L-sections and overly elongated loops of strip iron resemble stiff rubber bands stretched between the wall and the floor or hanging limply from the ceiling. Painted-on color reinforces this impression. And yet, what at first appears to be an illusionistic transformation of the material expresses precisely its specific qualities upon closer inspection—namely, that steel is not simply hard and rigid, but on the contrary can be pliable and flexible, without losing a certain solidity and weight.

The works refuse monumentalization, unlike so many steel sculptures, especially as they have been produced by male artists. Take for instance the U.S. artist Richard Serra’s massive, sometimes threatening, and extremely heavy works of Corten steel, which clearly refer to their origins in heavy industry. Additionally, the distinctive rust coating emphasizes their material character. Thea Moeller’s painted surfaces mark a contrast here, but her approach is no less “true to the material.” The lesser strength of the material, its deformation, and the application of paint, often in bright colors, instead refer to the everyday use of steel for framing and cladding—as in modern architecture and automotive construction.

This comparison is not chosen at random, but rather draws attention to the significance of the iconography of the postwar American dream, as manifest in architecture and industrial design, for Thea Moeller’s practice. During a residency at the MAK Center for Art and Architecture in Los Angeles (2016), she worked toward a typology of the city’s public swimming pools. In the context of the 2019 group exhibition FuelSave, she installed a series of Drivewayloops made from incised and bent L-sections and steel pipes on the site of an abandoned gas station in Simmering, one of Vienna’s outer districts. The suburban space and its architecture are important points of reference here.

The works’ buckled and bent surfaces, with the paint application marked by small irregularities throughout, oscillate between the perfectly lacquered, gleaming stainless steel of the bodywork, to which, for example, the California Finish Fetish artists responded, and the junkyard. With respect to the latter, César’s or John Chamberlain’s sculptures made from compacted auto body parts and other sheet metal come to mind. Moeller’s pieces, however, refuse this compressed solidity and stand in opposition to the conglomerate through the identifiable individual form.

The use of color in Thea Moeller’s practice sets her work apart from these precedents. She chooses neither found objects nor pre-painted parts, but instead applies the paint herself with a brush, resulting in a clearly visible “painterly touch.” In this manner, Moeller also defines these objects as paintings, further expanding the cultural and medial diversity of their systems of reference—sculpture and painting, architecture and design, art and industry—to name just a few.

Translated from the German by Sarah McGavran, Arlington, Virginia.

CHRISTIAN BERGER is an art historian, who teaches at Johannes Gutenberg-Universität Mainz. His primary interests are conceptualist practices of the 1960s and 1970s as well as artistic materials and techniques more generally. He is the editor of Conceptualism and Materiality: Matters of Art and Politics (Brill Studies in Art & Materiality, 2019). 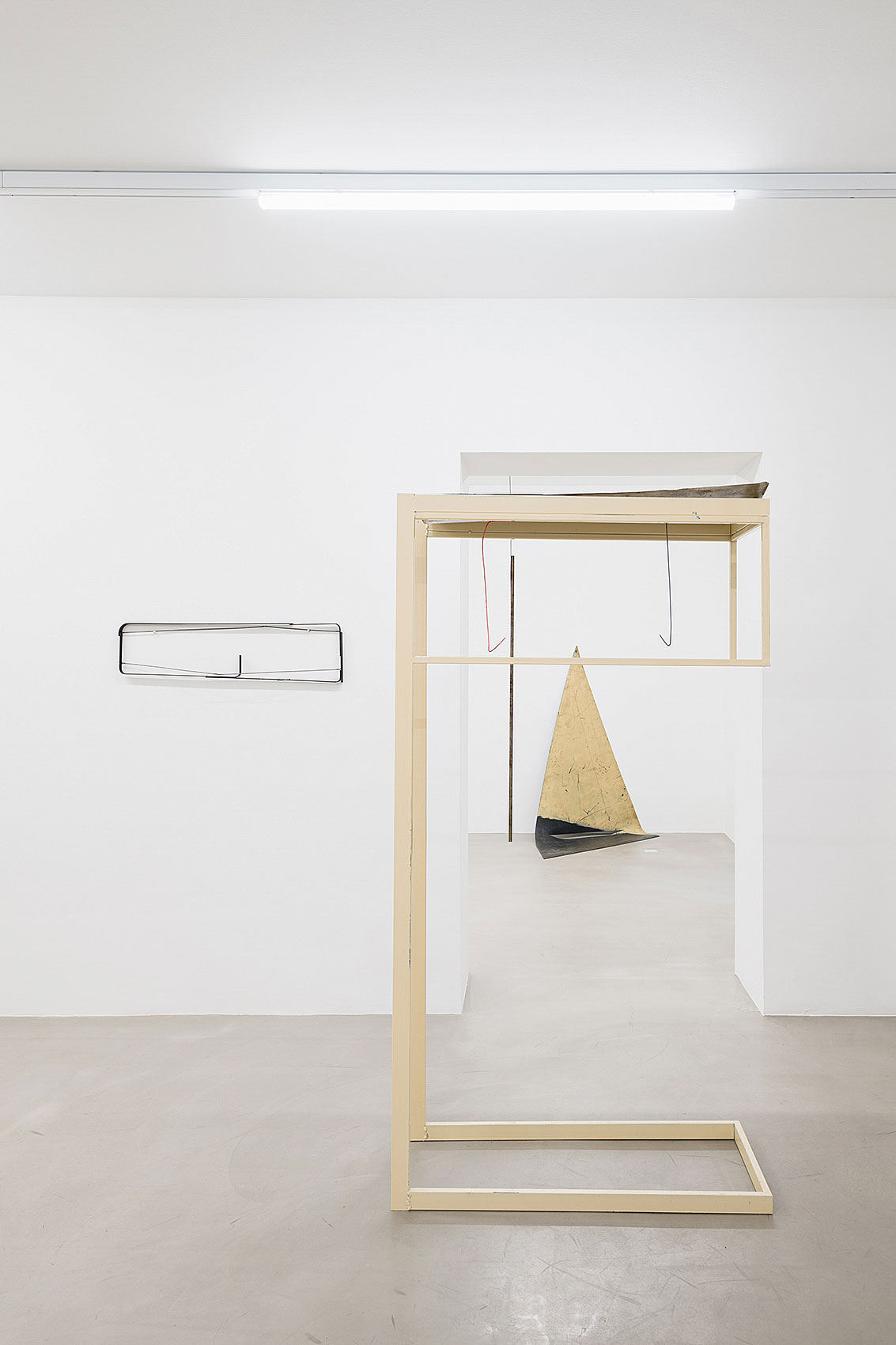 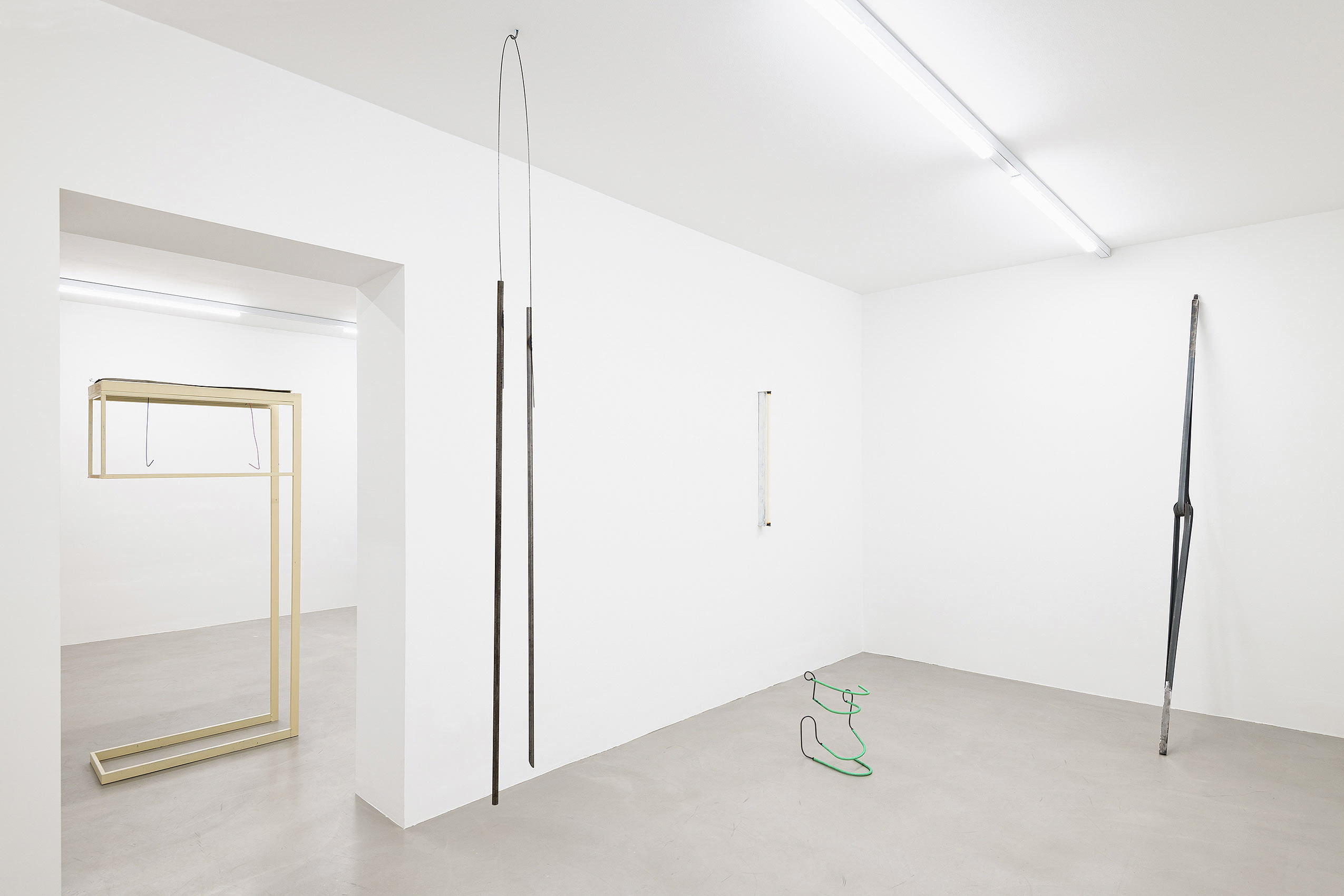 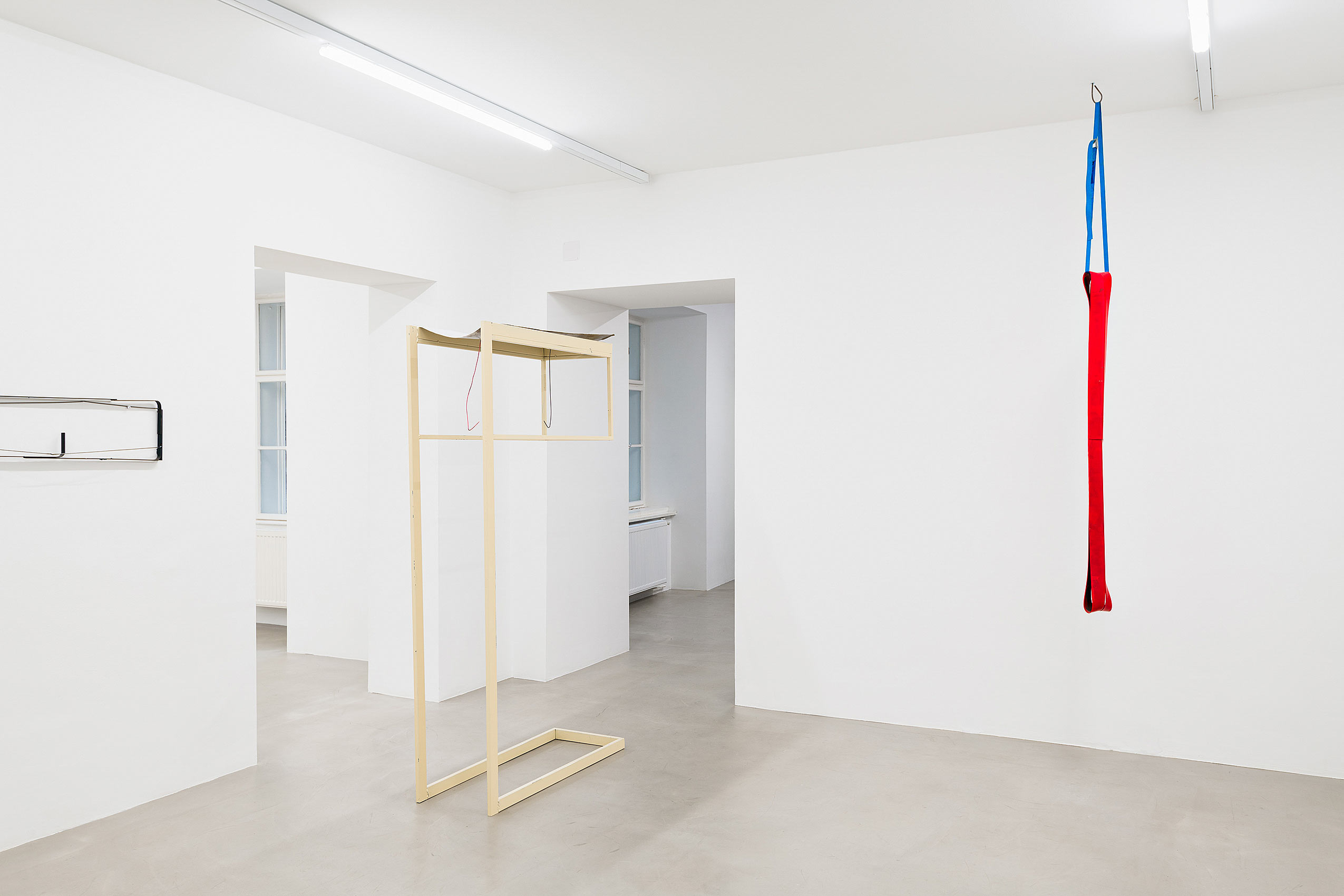 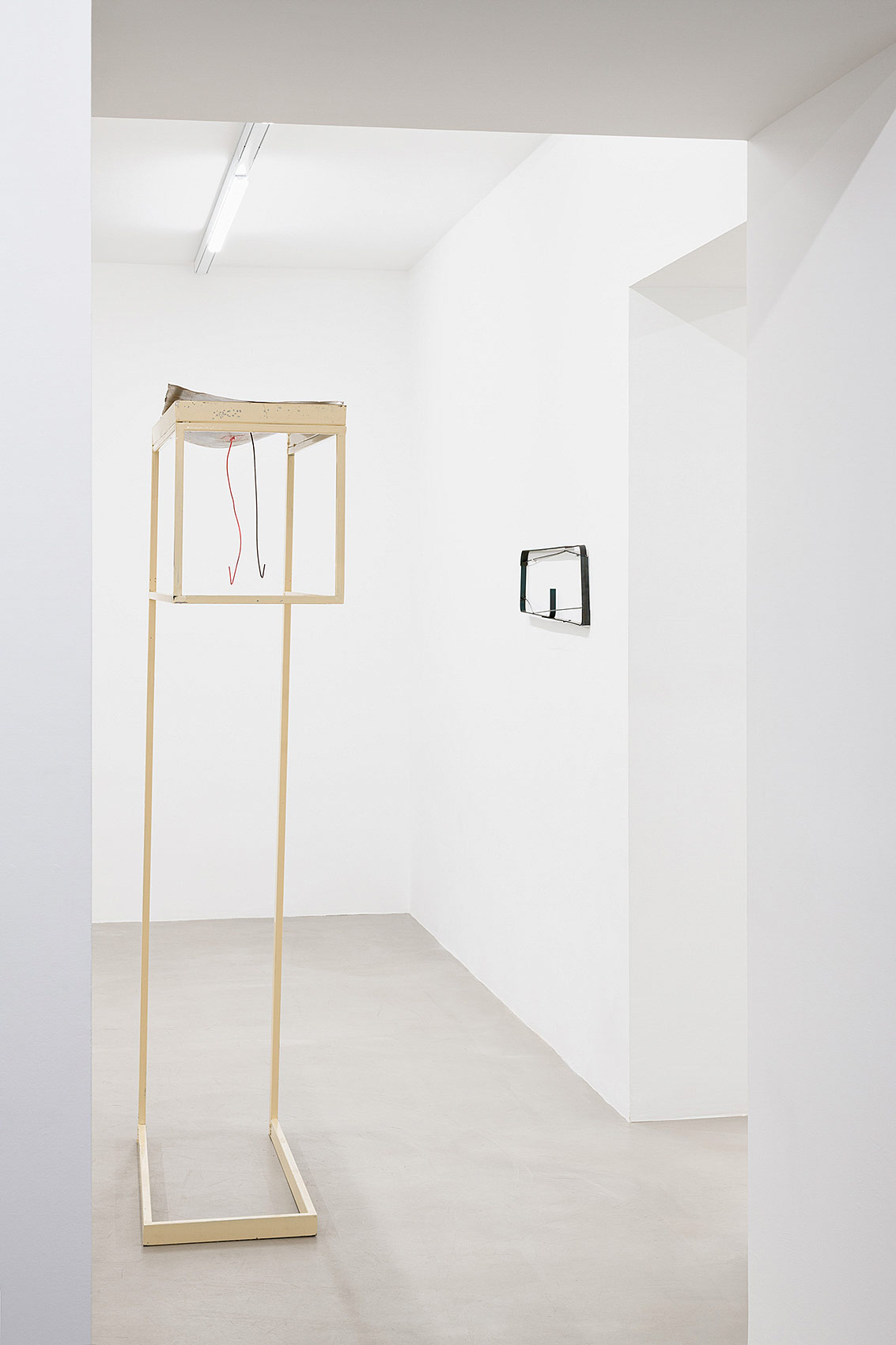 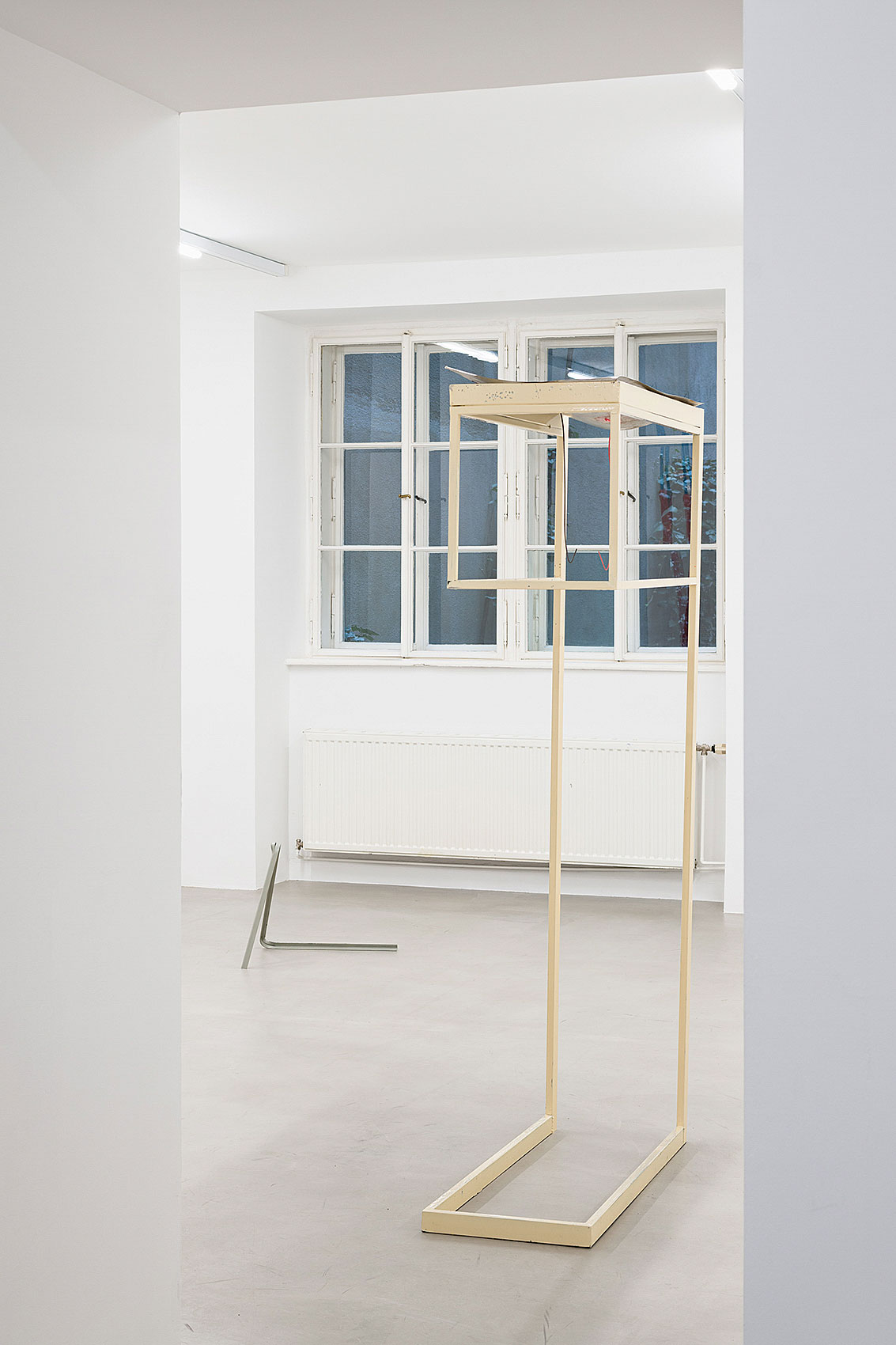 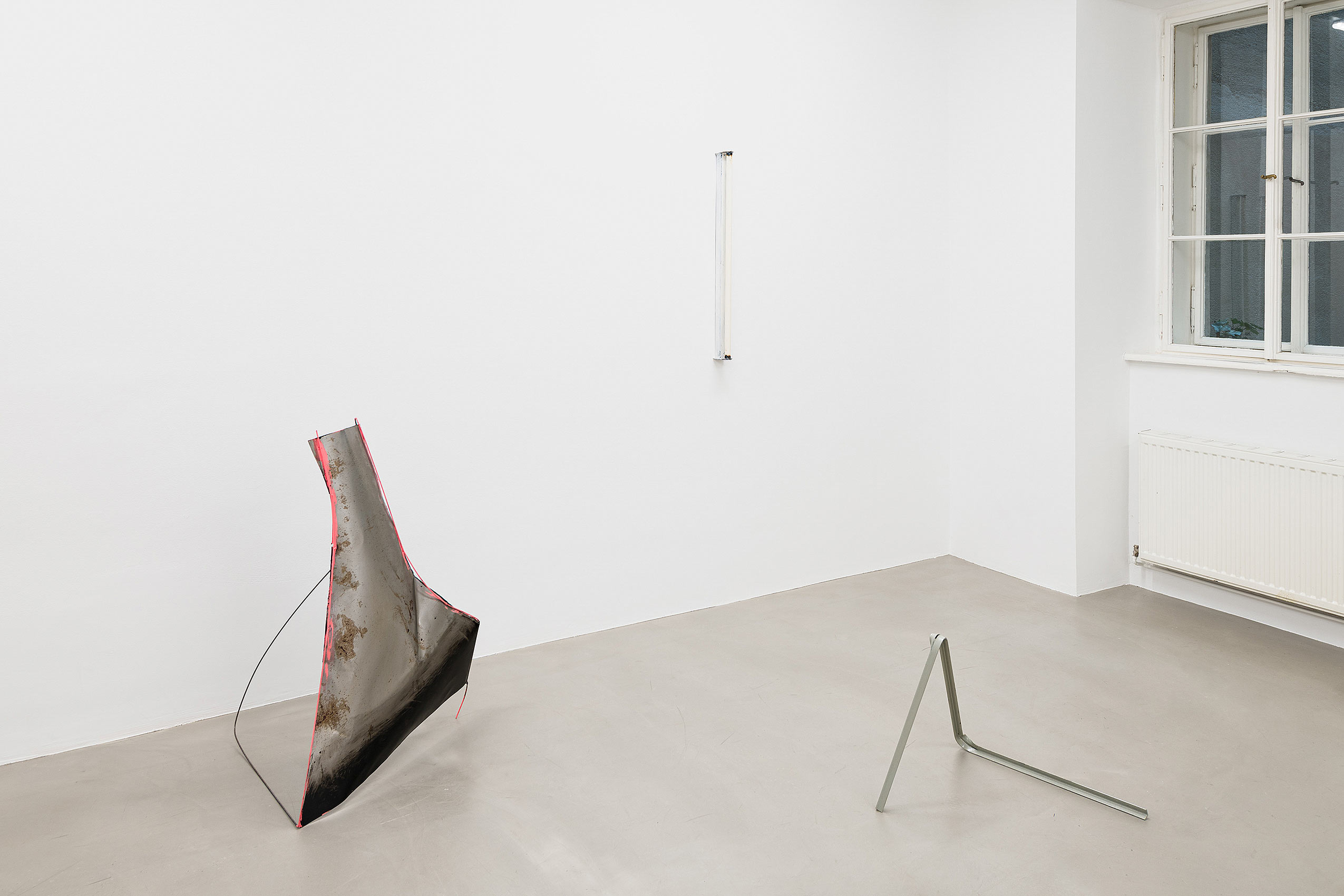 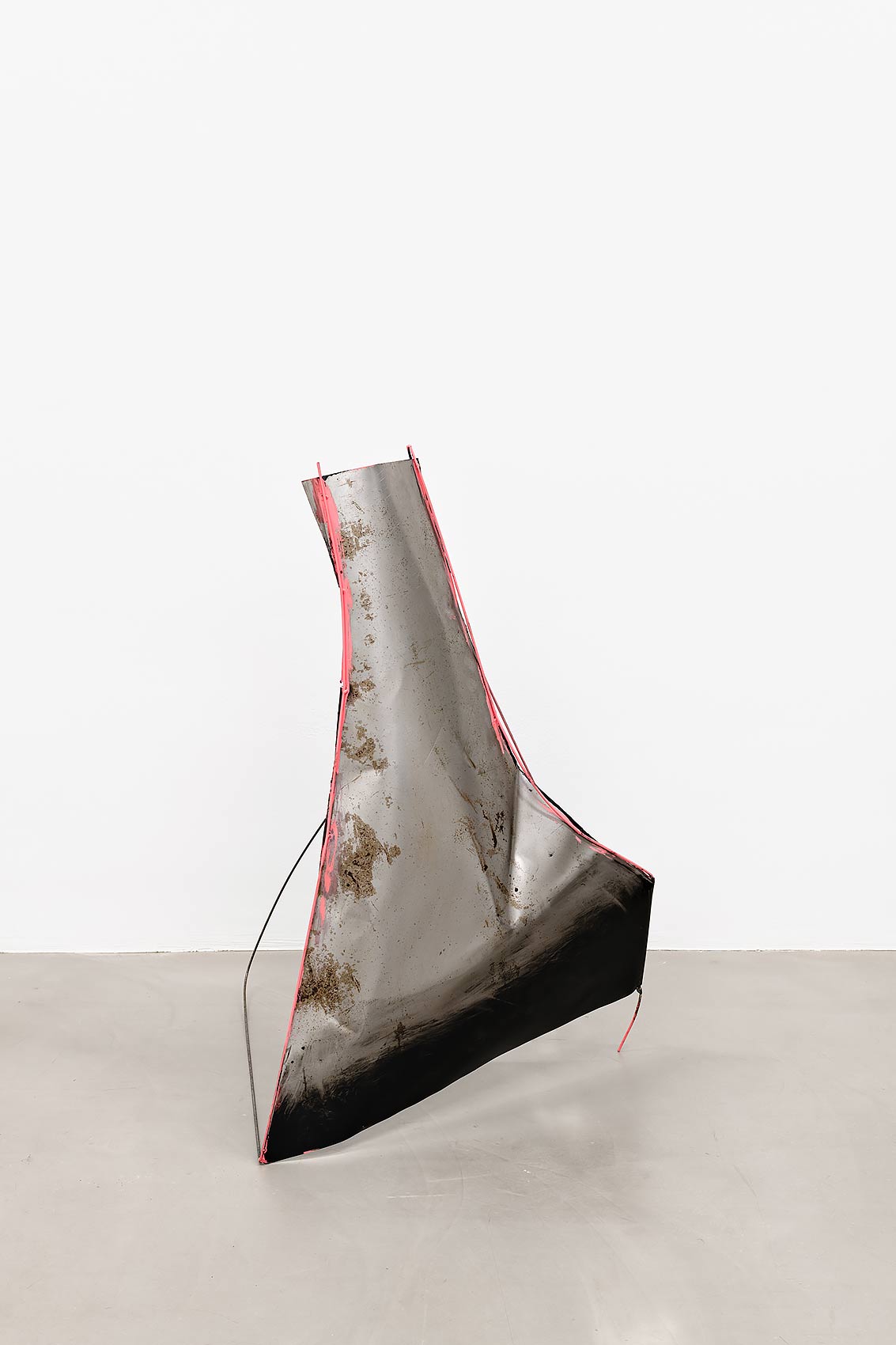 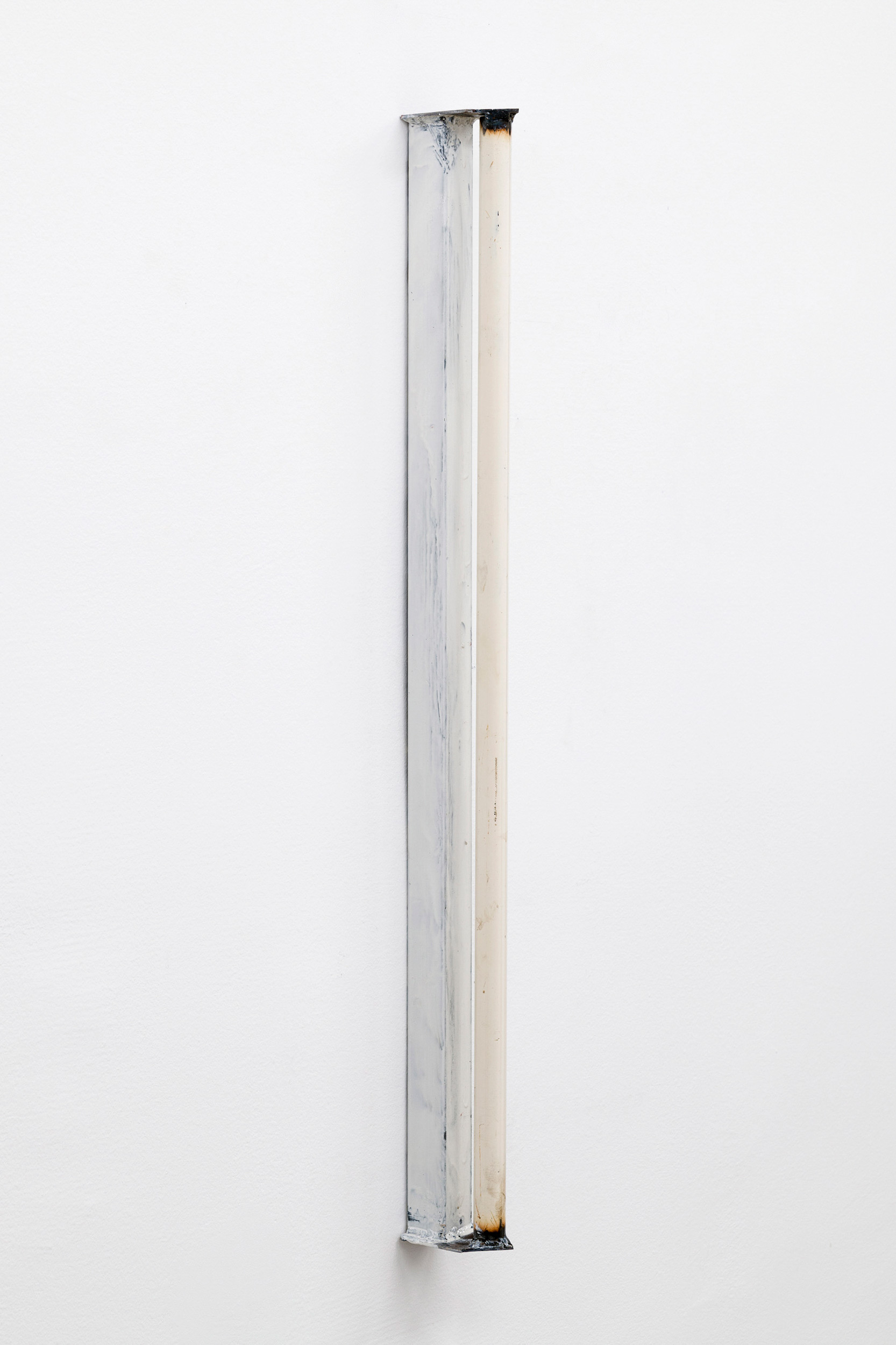 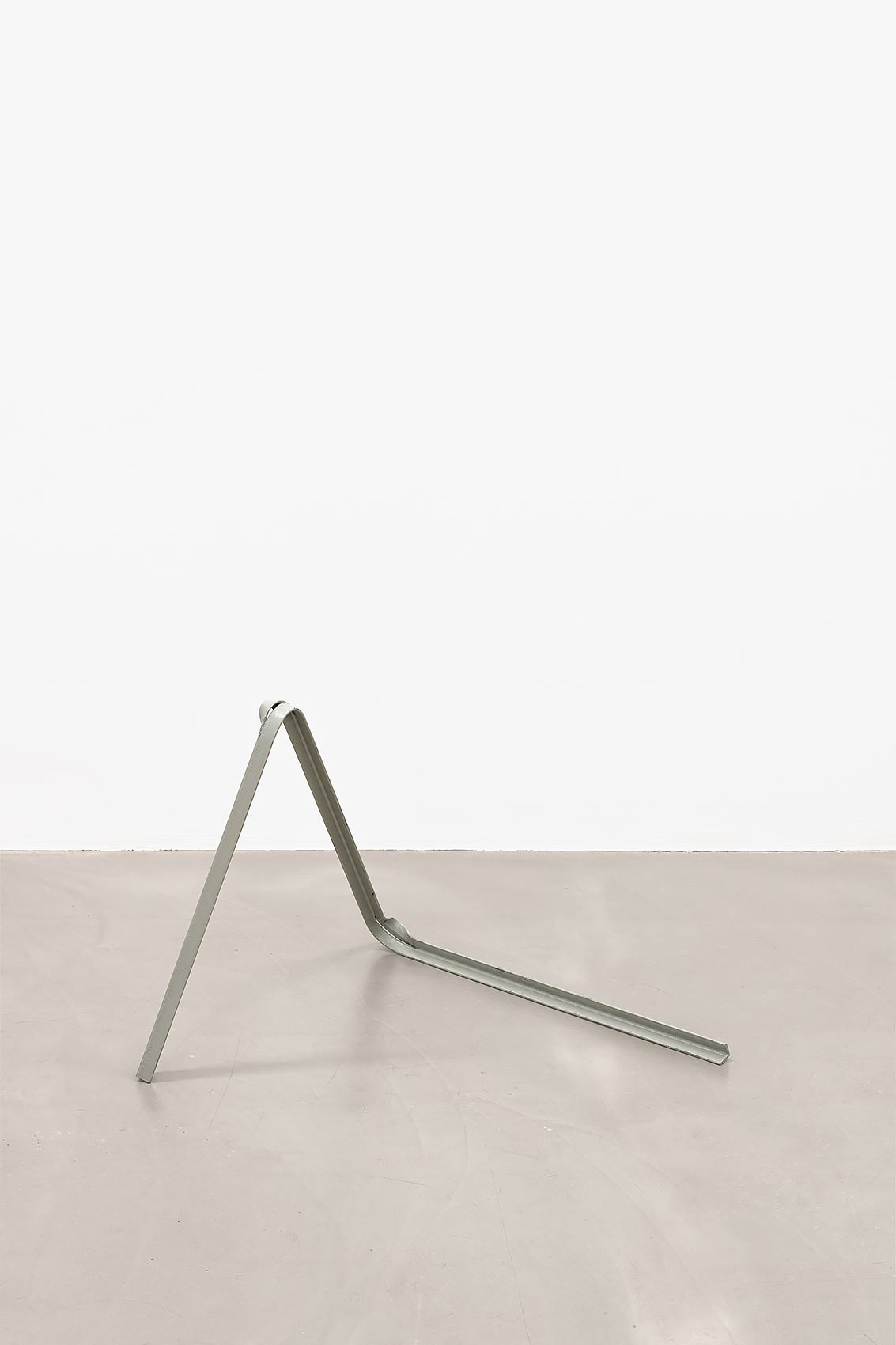 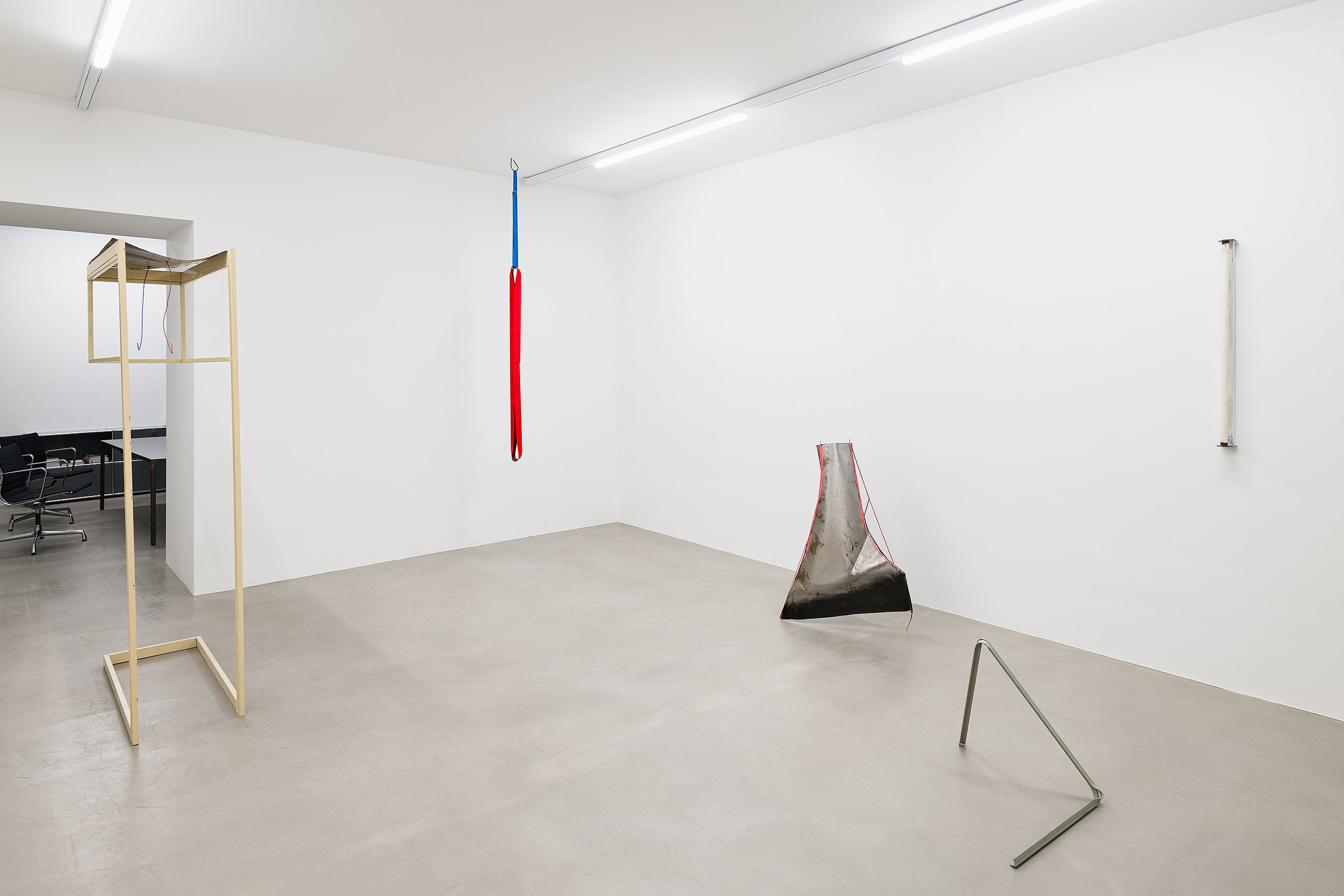 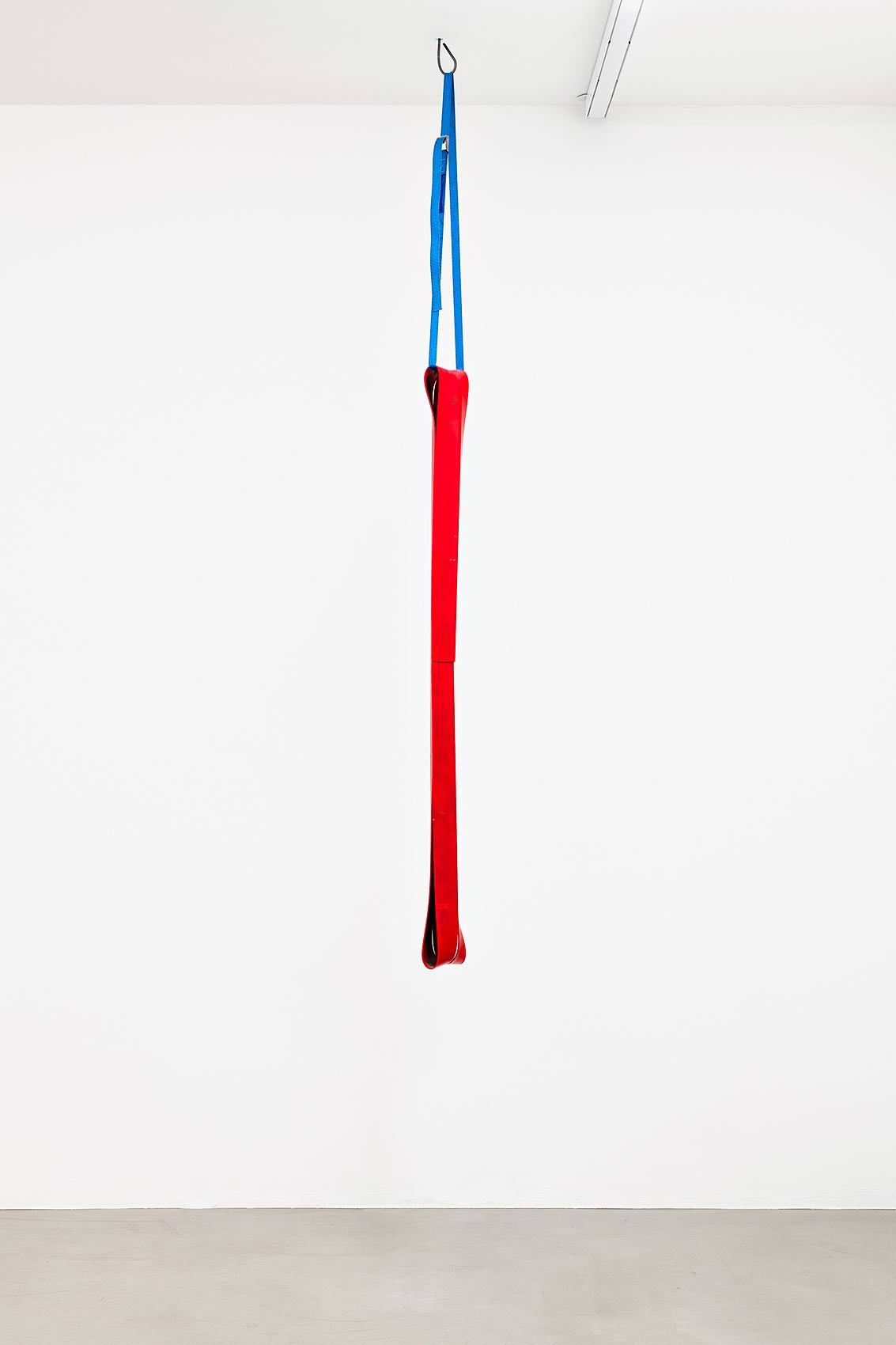 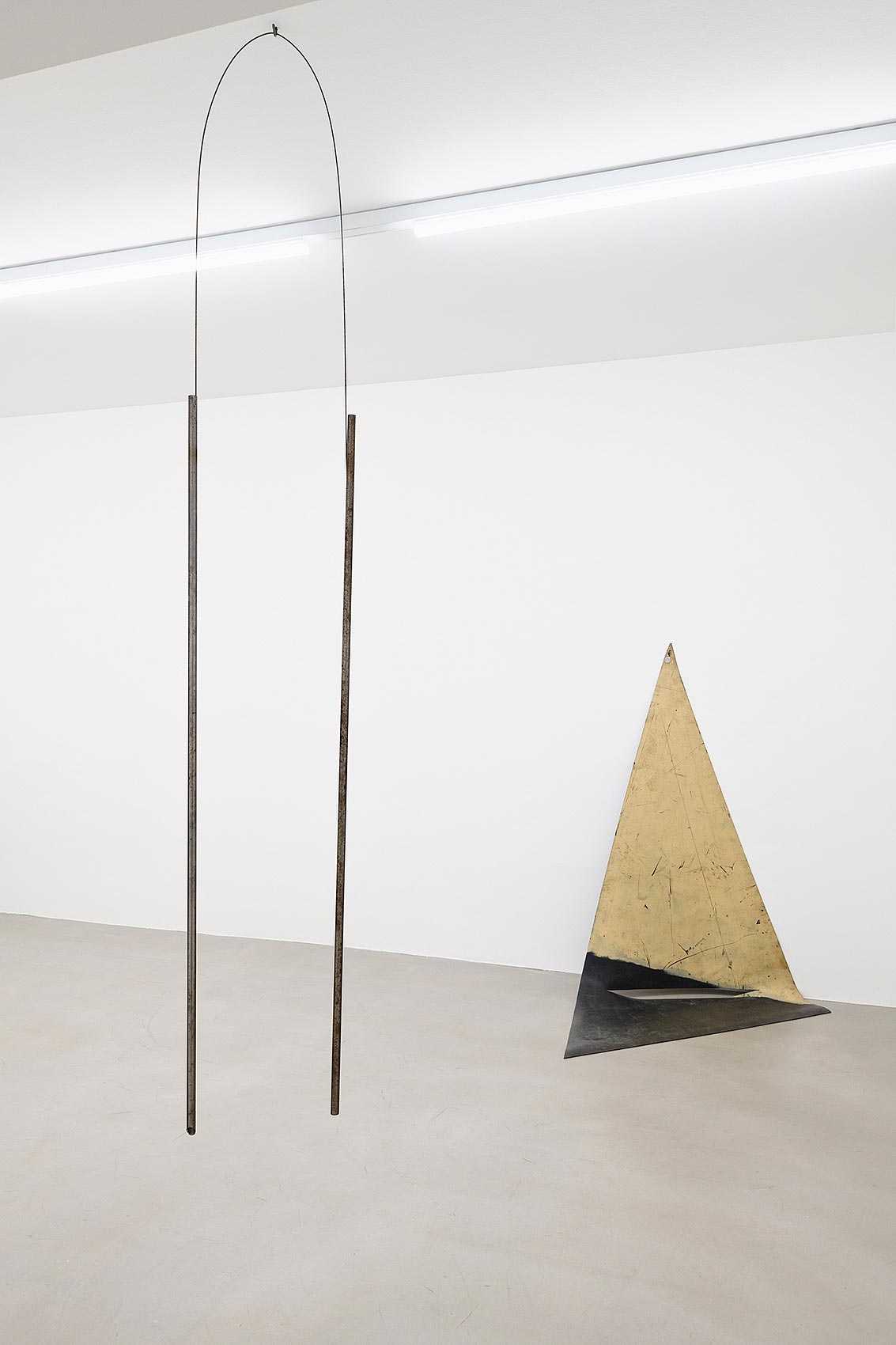 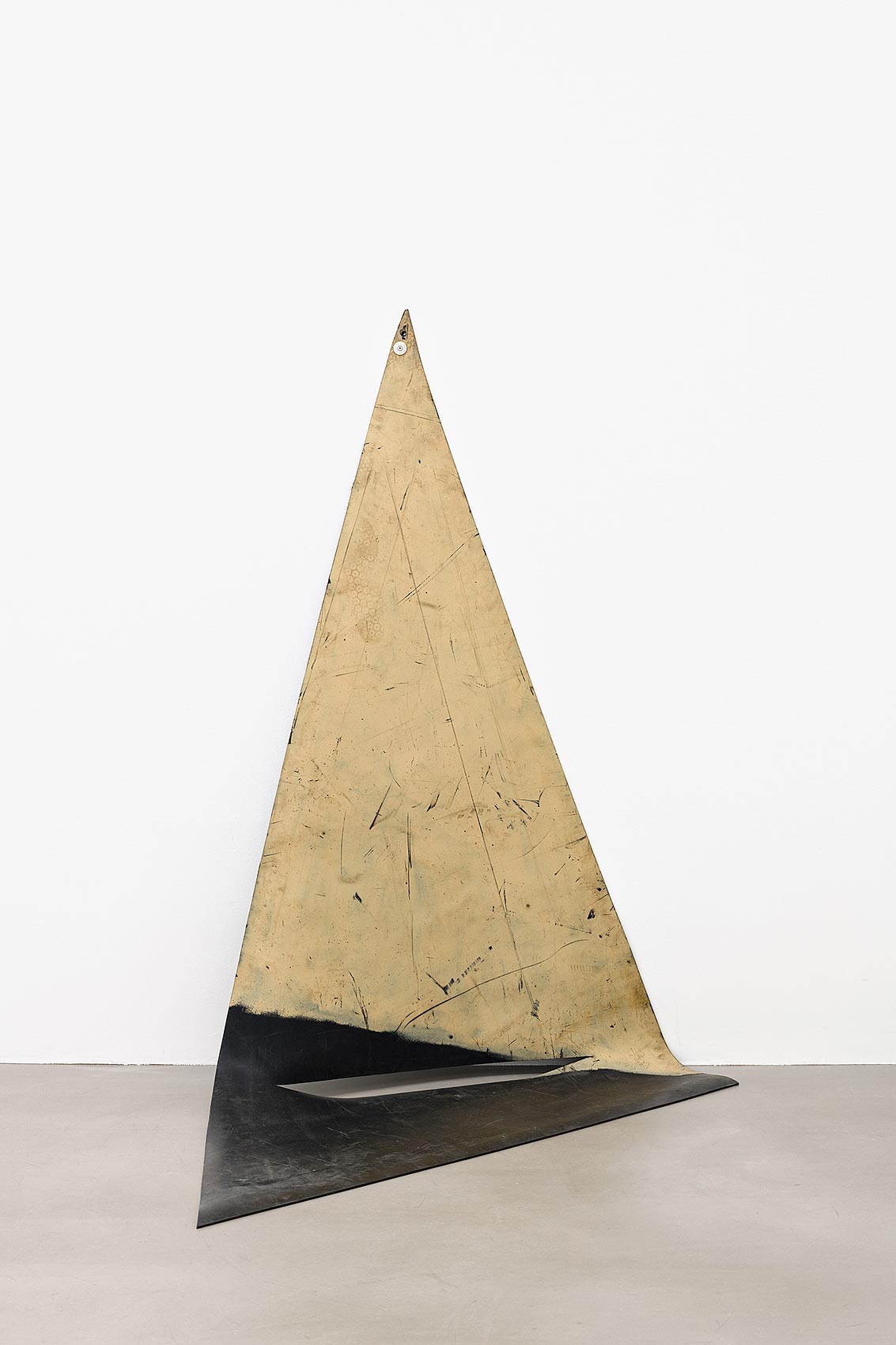 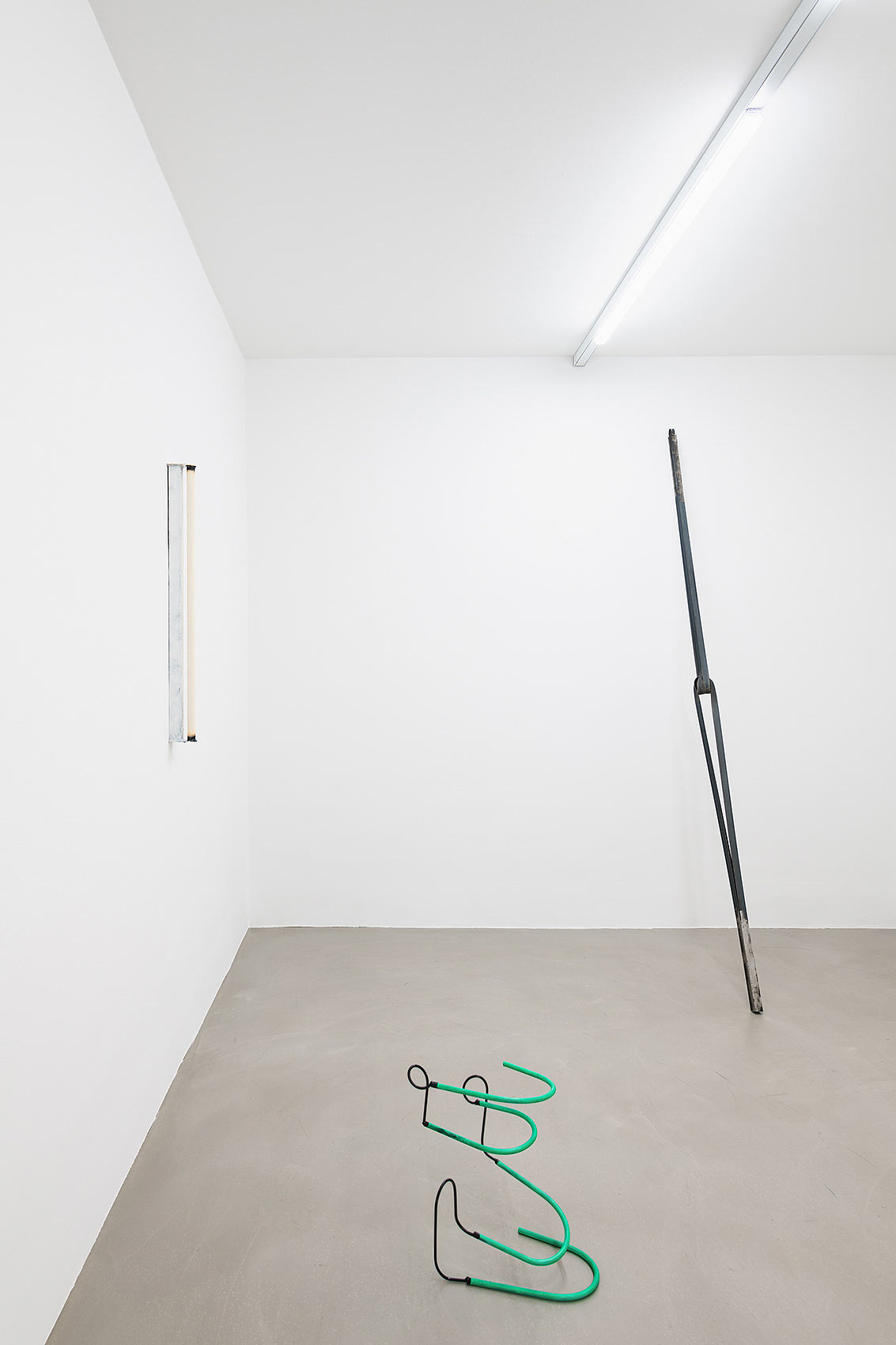 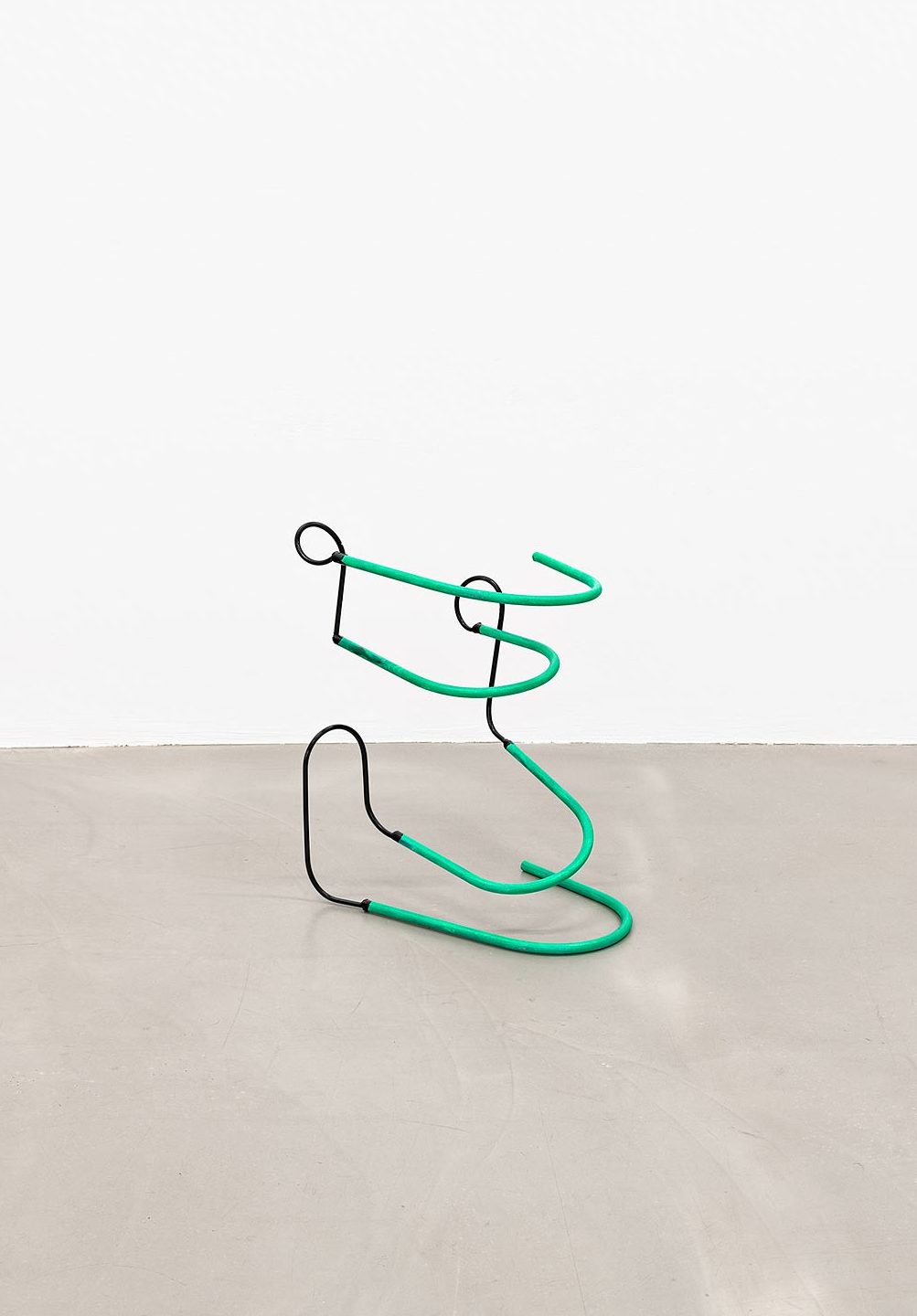 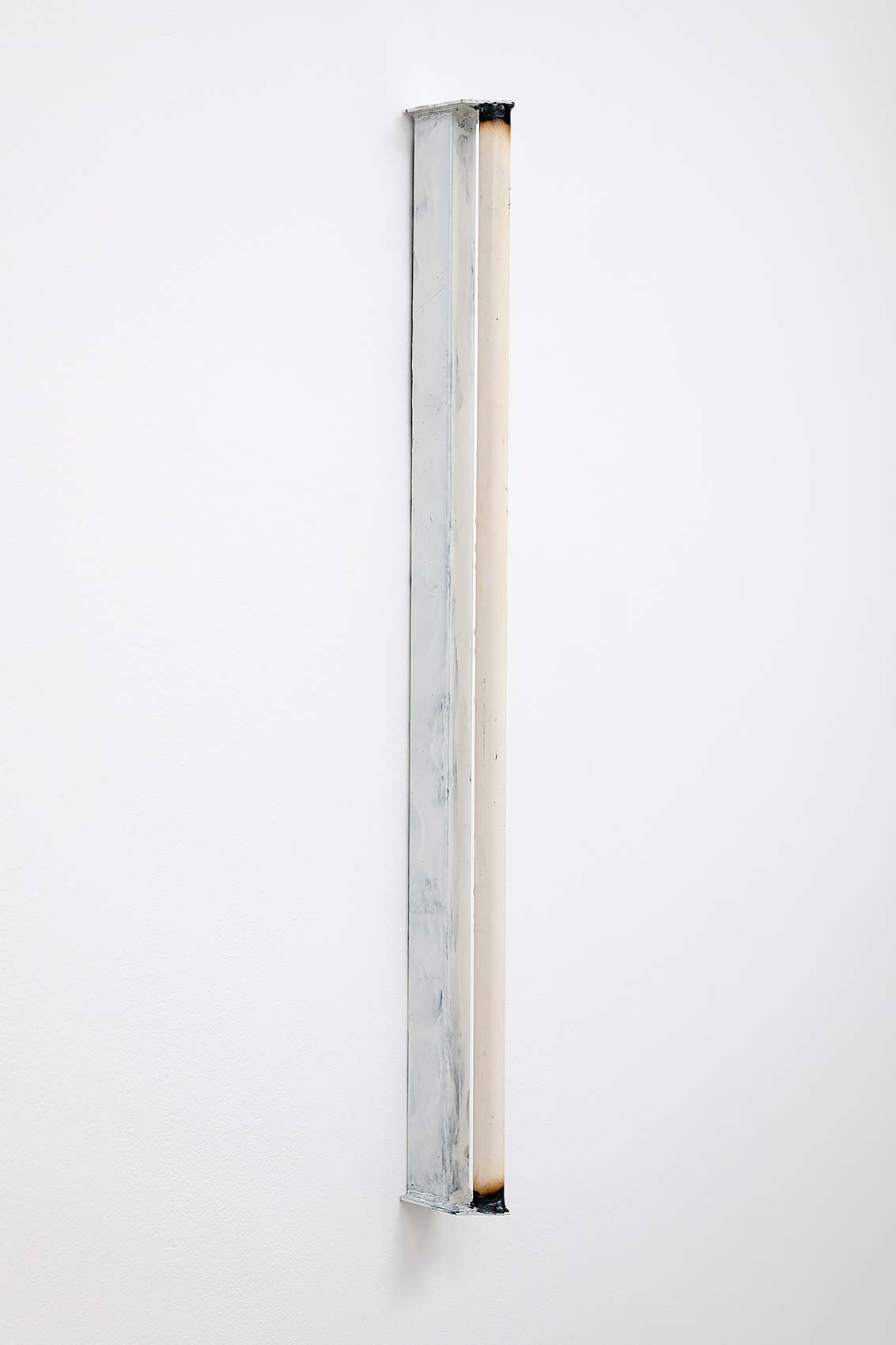 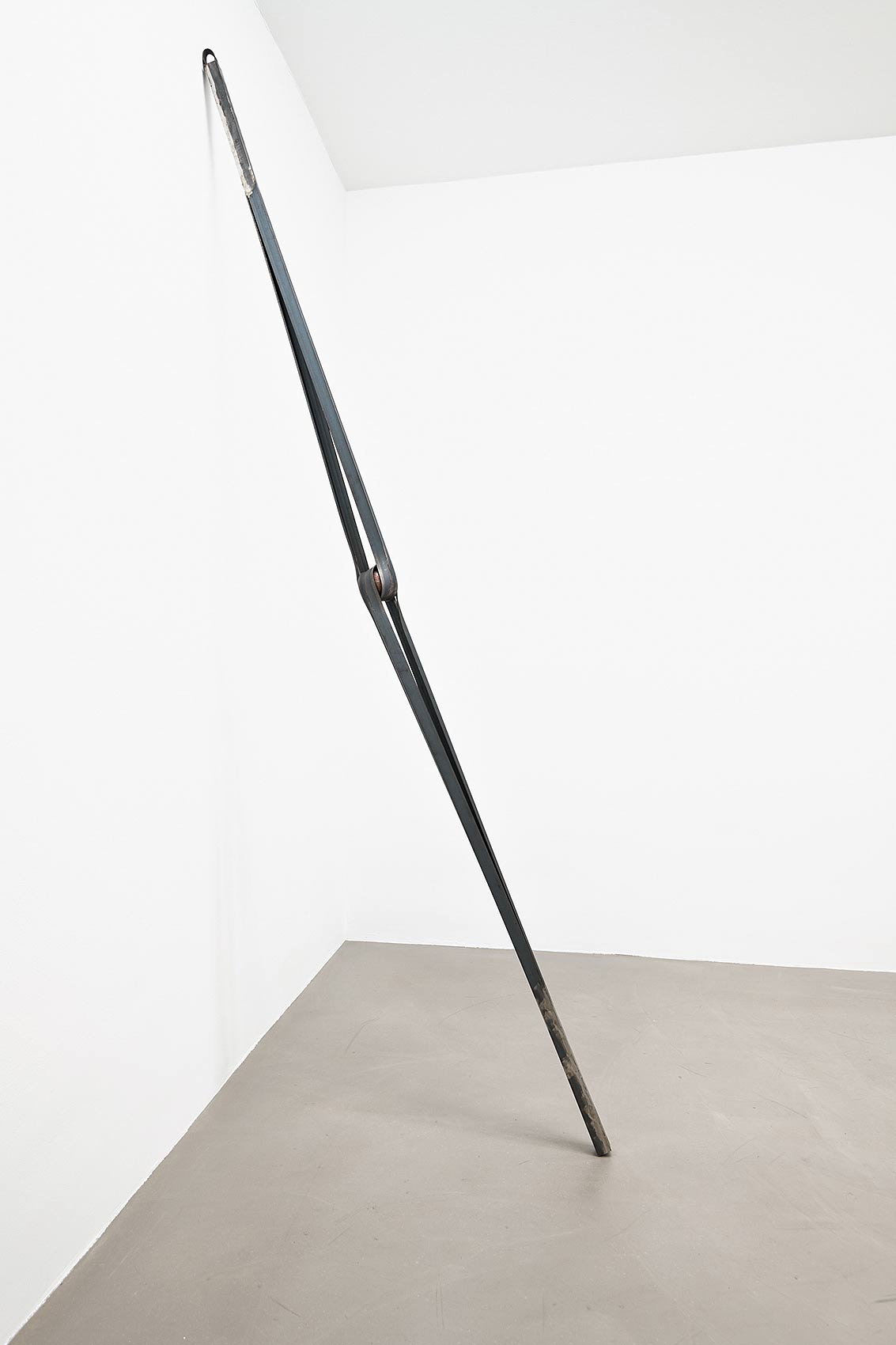 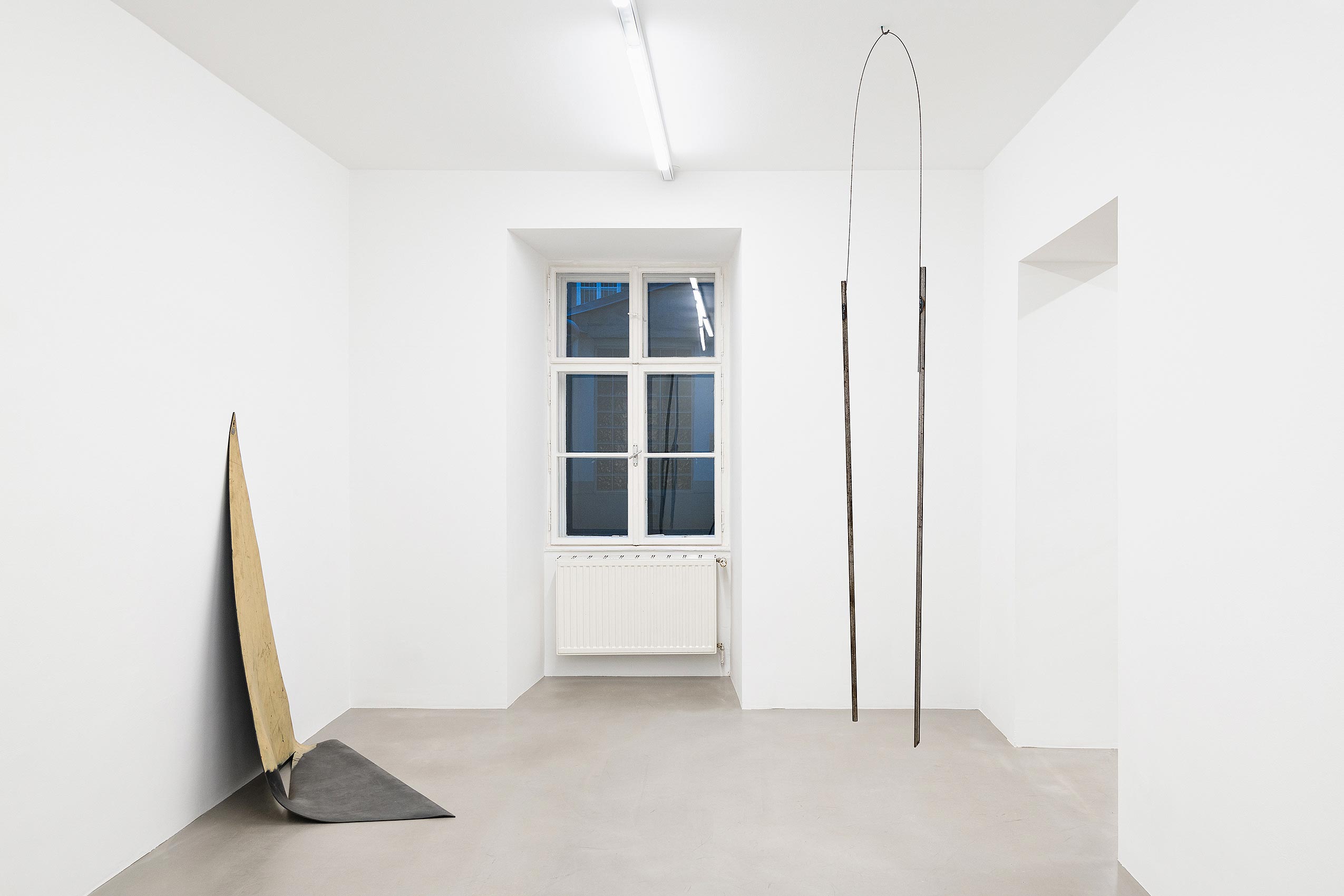 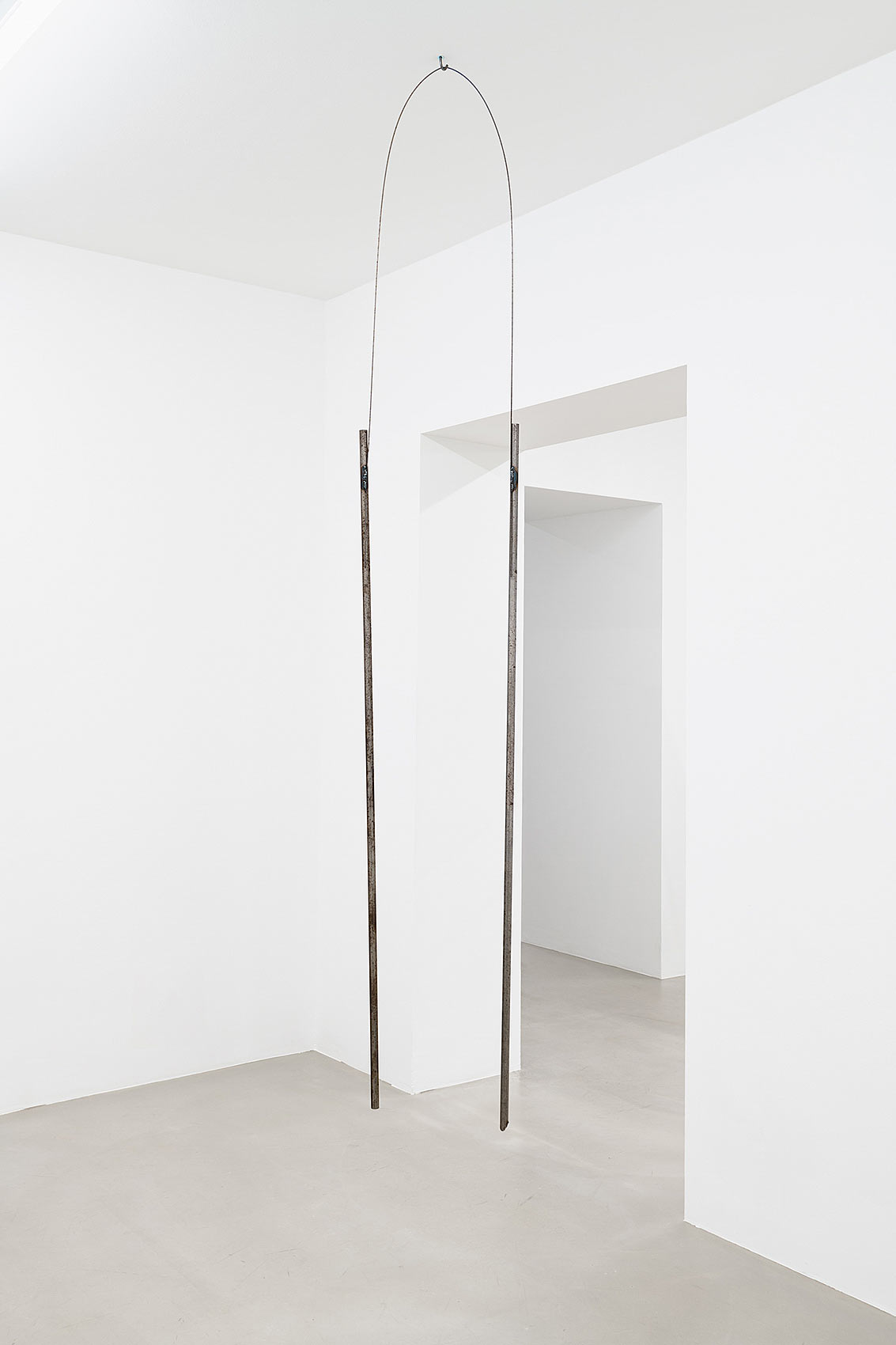 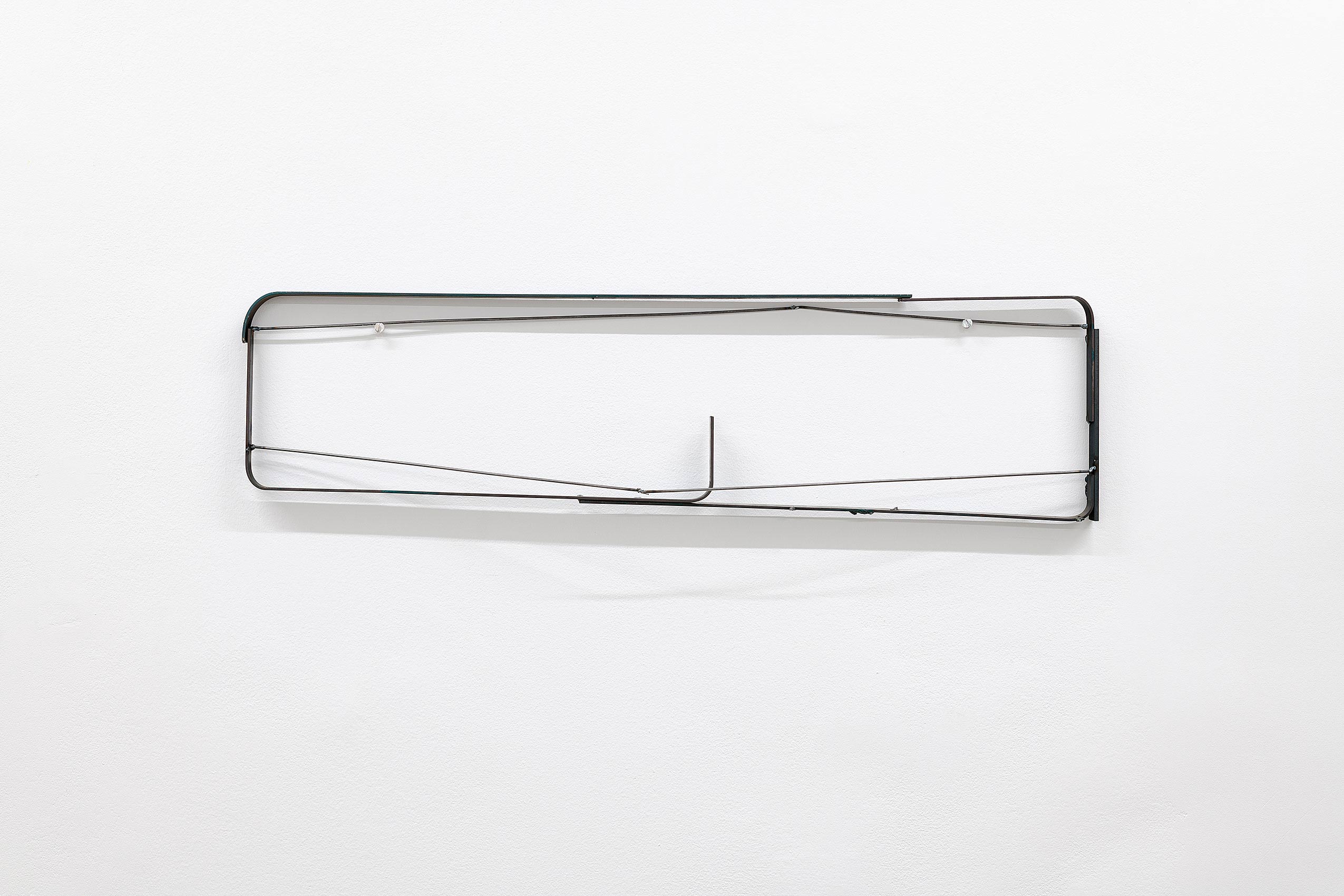 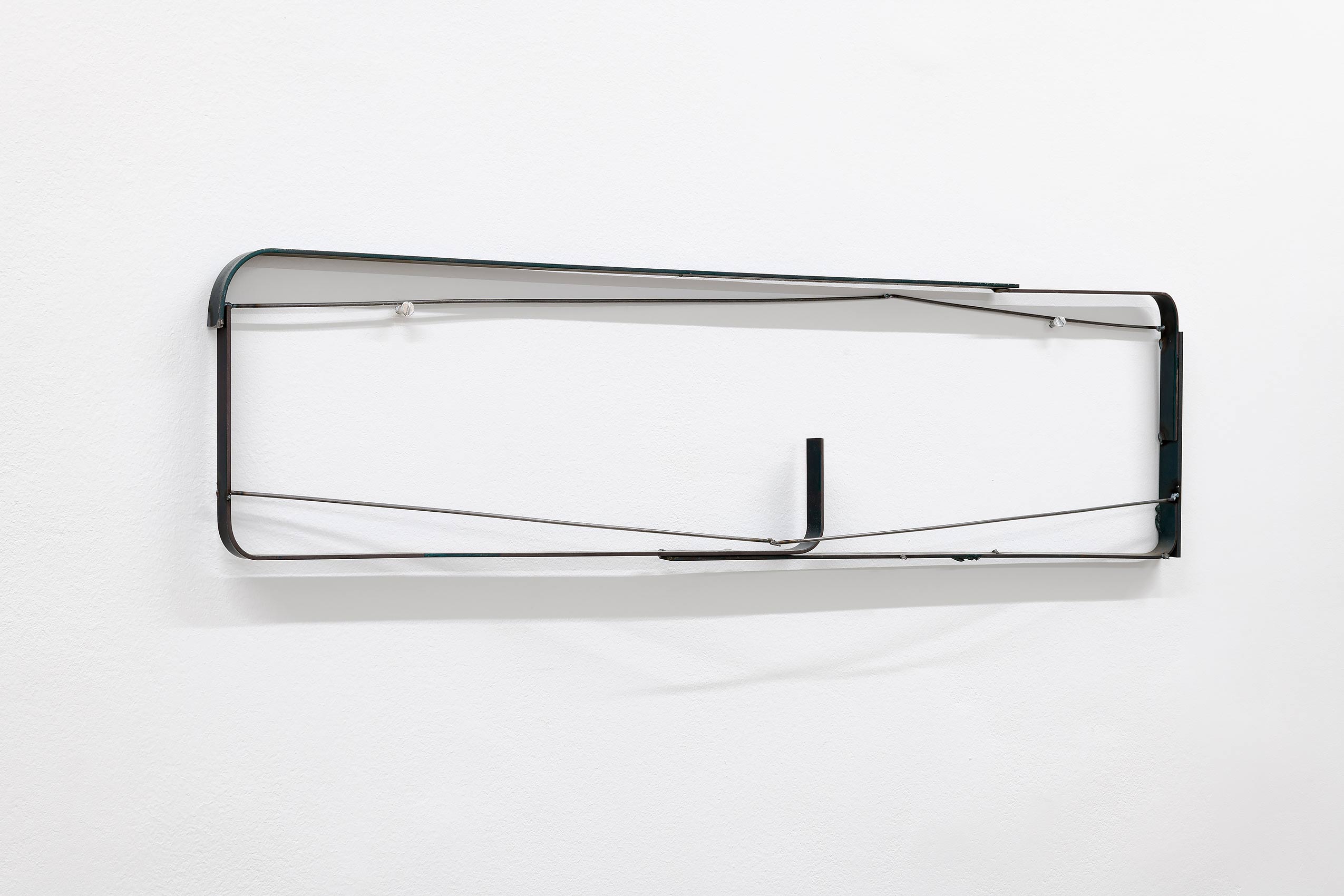