The Other Sleeps in All Things Around 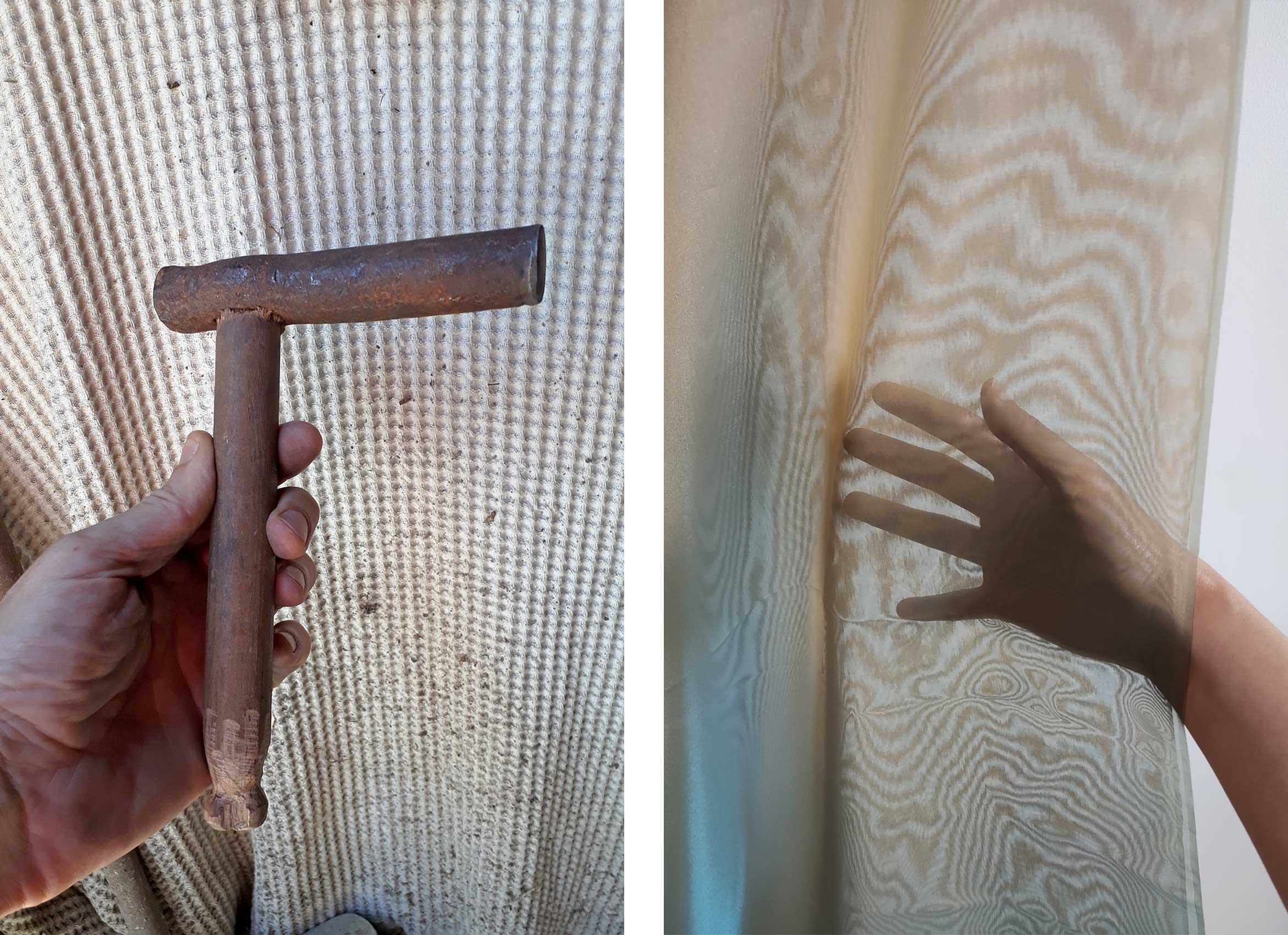 In his 1911 essay “The Handle,” the German sociologist Georg Simmel formulated the principle of the handle as being “the mediator of the work of art towards the world, which is nevertheless itself completely involved in the art form.”[1] The prototypical hybridity of the handle lies in its claim not only to be able to perform the practical function, but also to make it “forceful through its appearance,” in harmony with the aesthetic effect.

This hybrid quality between function, communication, and contemplation is exploited by Cypriot artist Phanos Kyriacou in his “Common Handles” series. But there is also a play on words in Kyriacou’s use of the handle: In computer science, a handle refers to a reference value to a system resource managed by the operating system. In addition to “Common Handles,” titles such as “Low Network” or “standingfoot021” also refer to tools and structures of that technological reality which we use every day and within which we lead ever greater parts of our lives. In a kind of language game, Kyriacou takes up concepts from our digital everyday life and transfers them in a literal way into a sculptural language, turning them into objects, as it were. The central character of this operation lies in the awkwardness of this parallel movement – its simultaneous presence as abstract concepts, only indirectly familiar to us from our experience with the diverse user interfaces of a virtual world that is intangible to us, and as concrete sculptural objects that, we can experience in an immediate spatial situation. Simultaneously, these hybrids point in one direction to a virtual user experience external to them – and in the other to their physical presence in the instantaneous situation. In this way, they make the absurdity of our hybrid living conditions, which always takes place between the immediacy of human perception and its technological-linguistical mediation, accessible to a physical-spatial experience. At the same moment, Kyriacou’s works also refer to the architectural space, play with the historicity of the materials used – for example, where the traditional material terracotta meets the contemporary material polyurethane –, and appear like ciphers of a mysterious sculptural language. In the network between the works that communicate with each other, in the successive discovery of this multiplicity of aspects and functions, a complex space of experience opens up that goes far beyond a binary idea of the hybrid.

This aspect of overlapping levels of reality is a possible point of contact between Kyriacou’s works and the group of works titled “Friction in Plain Sight” by Nadia Guerroui. The French artist also likes to operate in the space between shifting systems of contemplation and interpretation. Despite, or perhaps as a result of, the formal simplicity of the works, a play between different direct and indirect modes of experience opens up in the complex network of relationships between the various conditions of their presentation. A central role is played by the framing conditions of perception, as given by light, time of day, and architectural as well as natural surroundings. Her manipulations of the materials as well as the placements of her works, which are often conceived in a site-specific manner, are sometimes situated so close to the lower threshold of perception that one only recognizes them at second glance. Another dimension of reception is contributed by the lyrical texts with which Guerroui often accompanies her works, or even incorporates them into them. A declared intention of the poetic intimacy of Guerroui’s subtle interventions, promoted by these strategies, is to exert a decelerating effect on the viewer – not, however, in the sense of a relaxing wellness therapy for tired eyes, but as a means to generate friction in the processing of visual information, which is too often set to rapid categorization. In the age of the economy of attention, in the face of the spectacle of the digital world, this presents an urgently necessary alternative.

Claiming a role for art as a model and tool for sharpening the senses for the various temporalities of perceiving and grasping the world, in the face of the overwhelming speed and complexity of modern life, has such a long cultural history that one is tempted to see in it a cliché. But precisely in view of the shrill spectacle of images in our media-based life realities and the increasing dominance of the regulation of our social life by means of technical processes, a cultural technique of the highest value can be glimpsed in the phenomenon of the intimate and silent encounter. Or, as Jean-Luc Nancy puts it, “One could say that we worry about the encounter because the visibility of socio-technical processes makes us more attentive – and frightened – vis-à-vis the possibility that the encounter may lose its mystery, its chance, its unconditional grace. And what if, on the contrary, this invites us to appreciate this grace more?”[2] 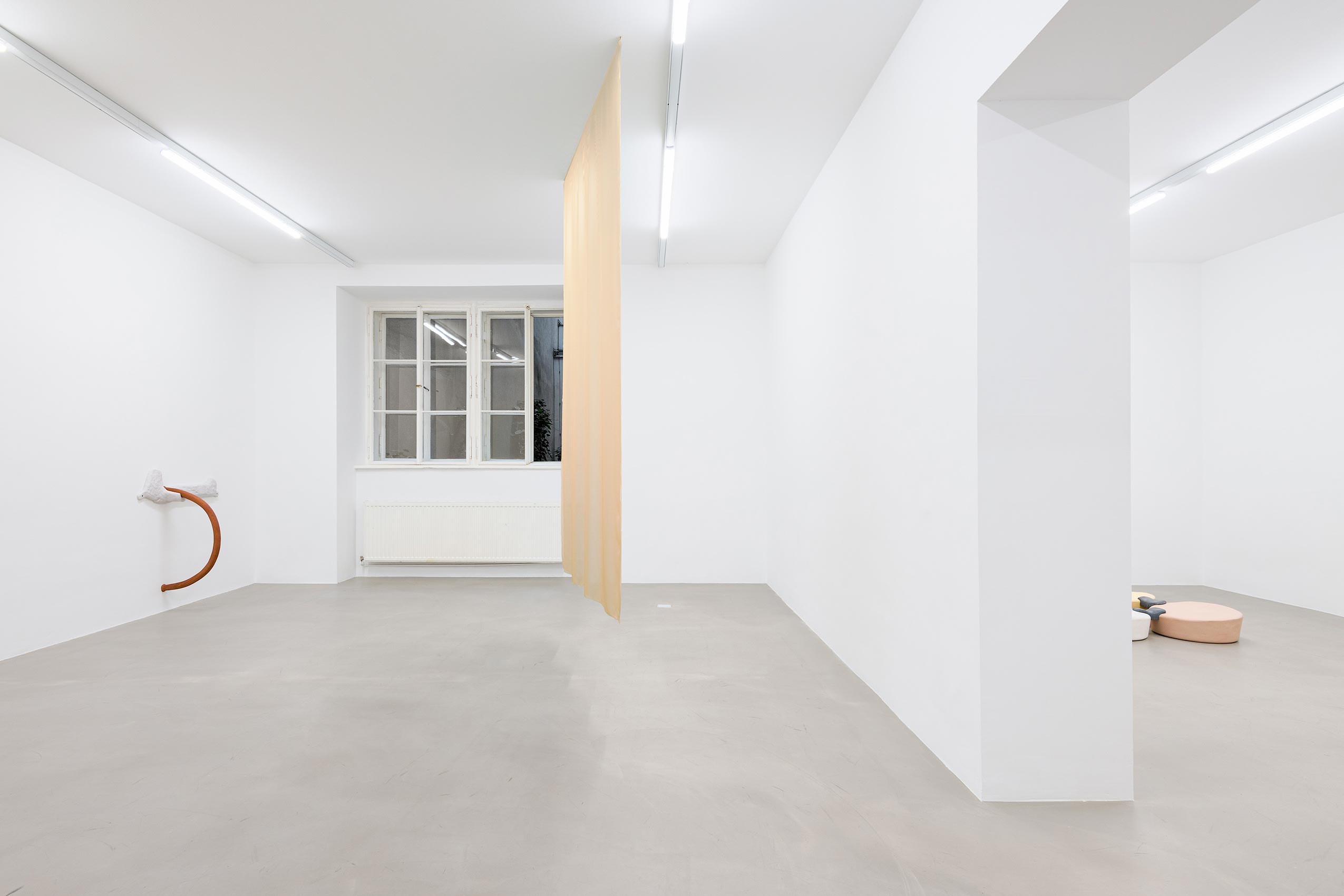 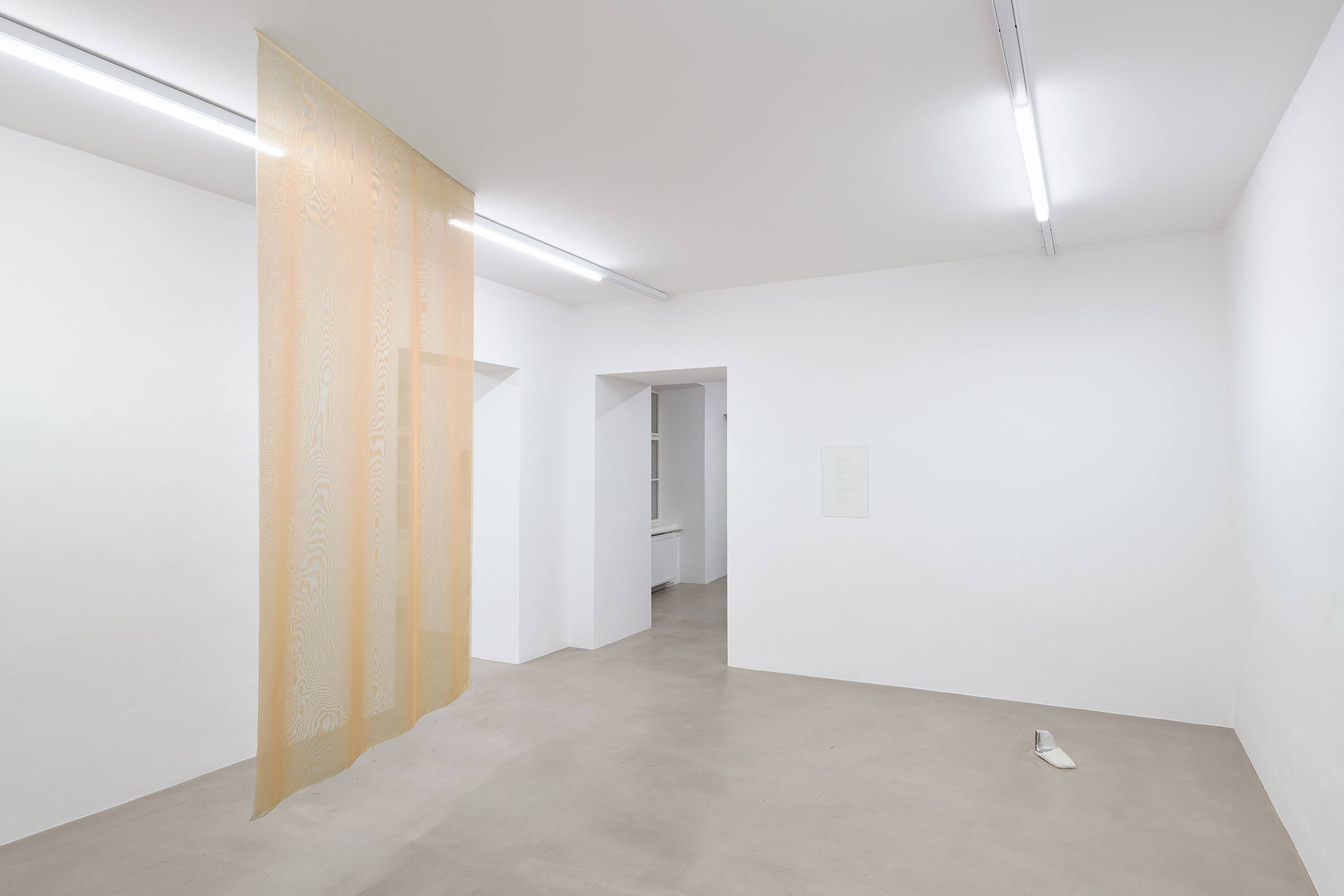 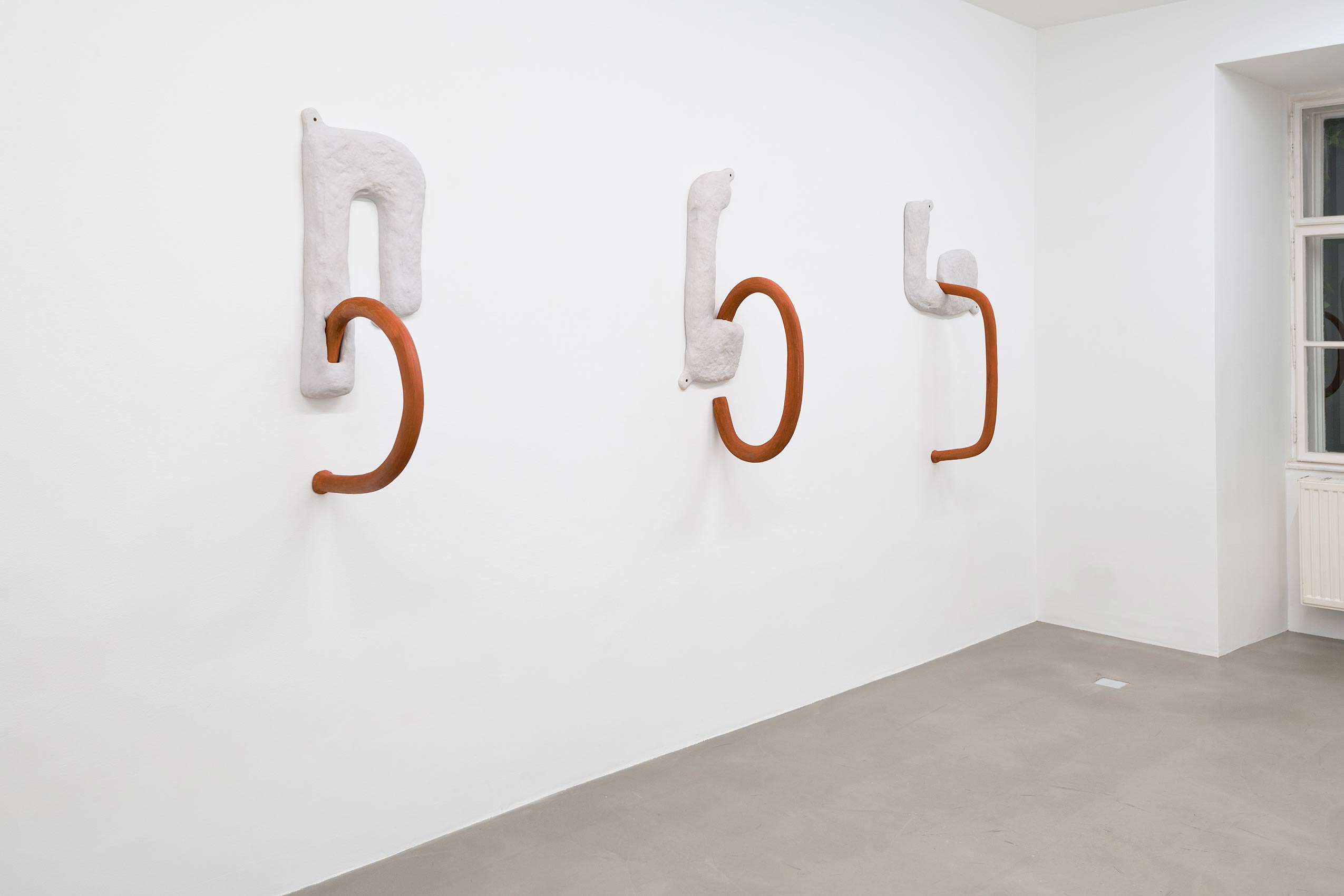 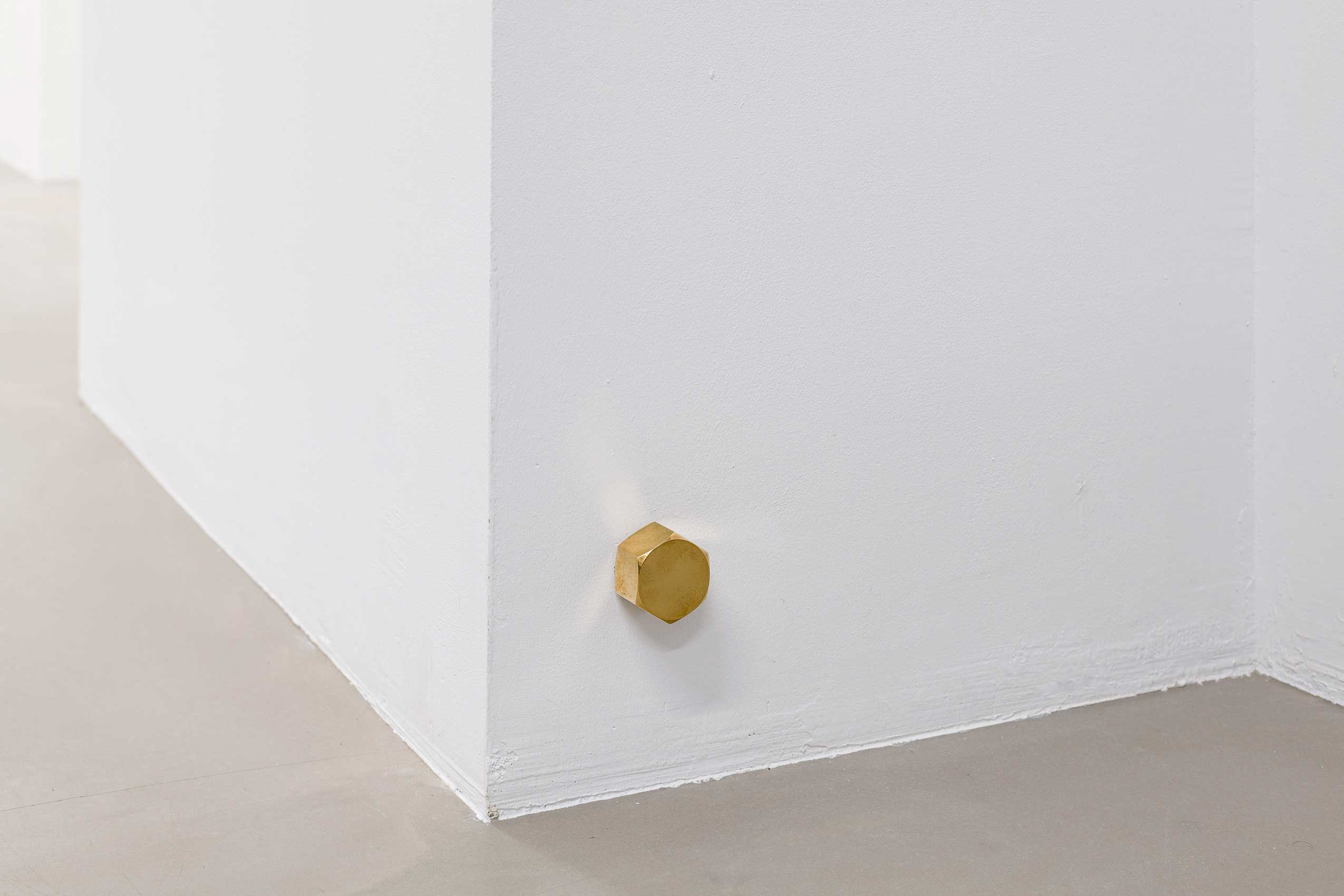 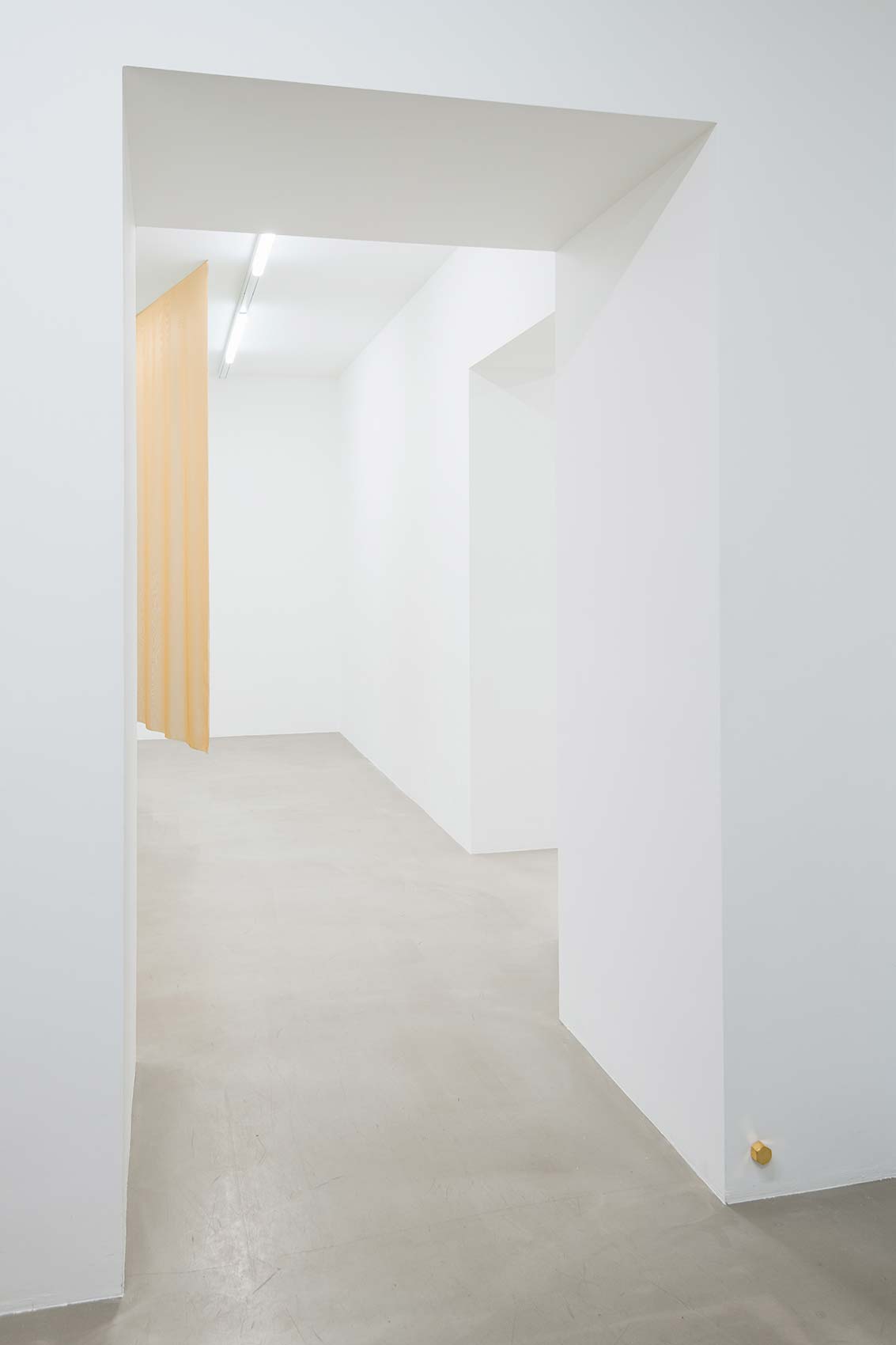 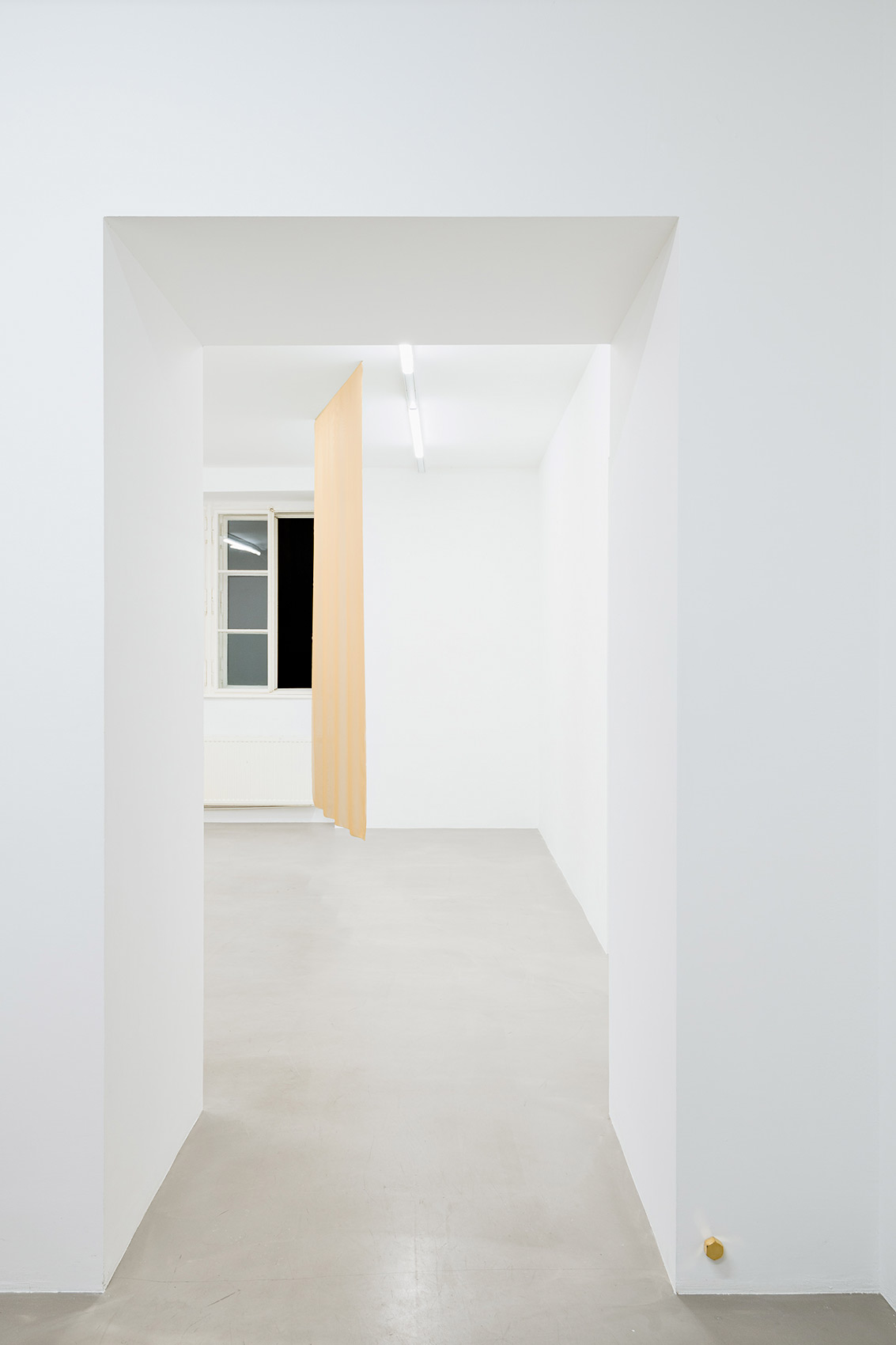 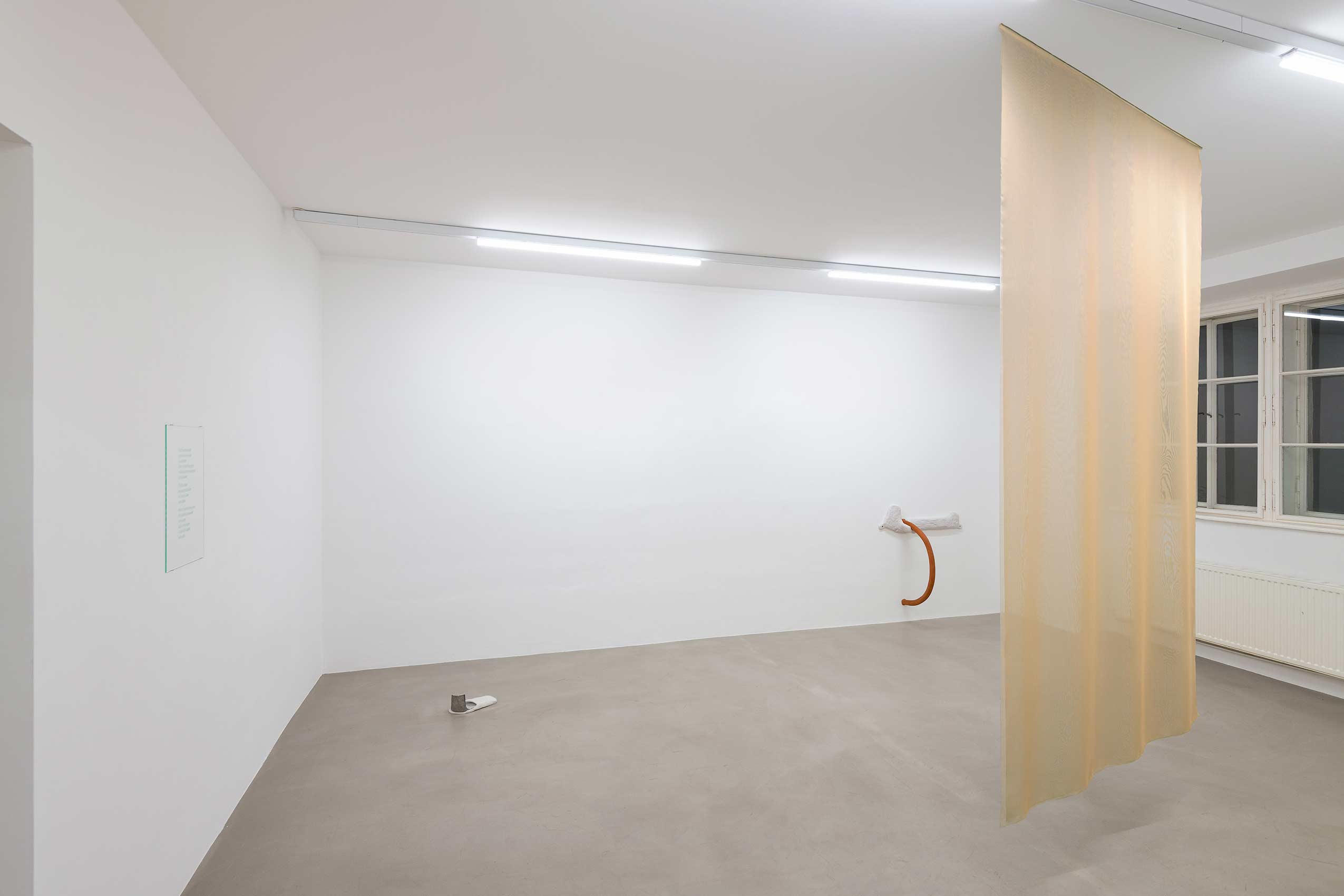 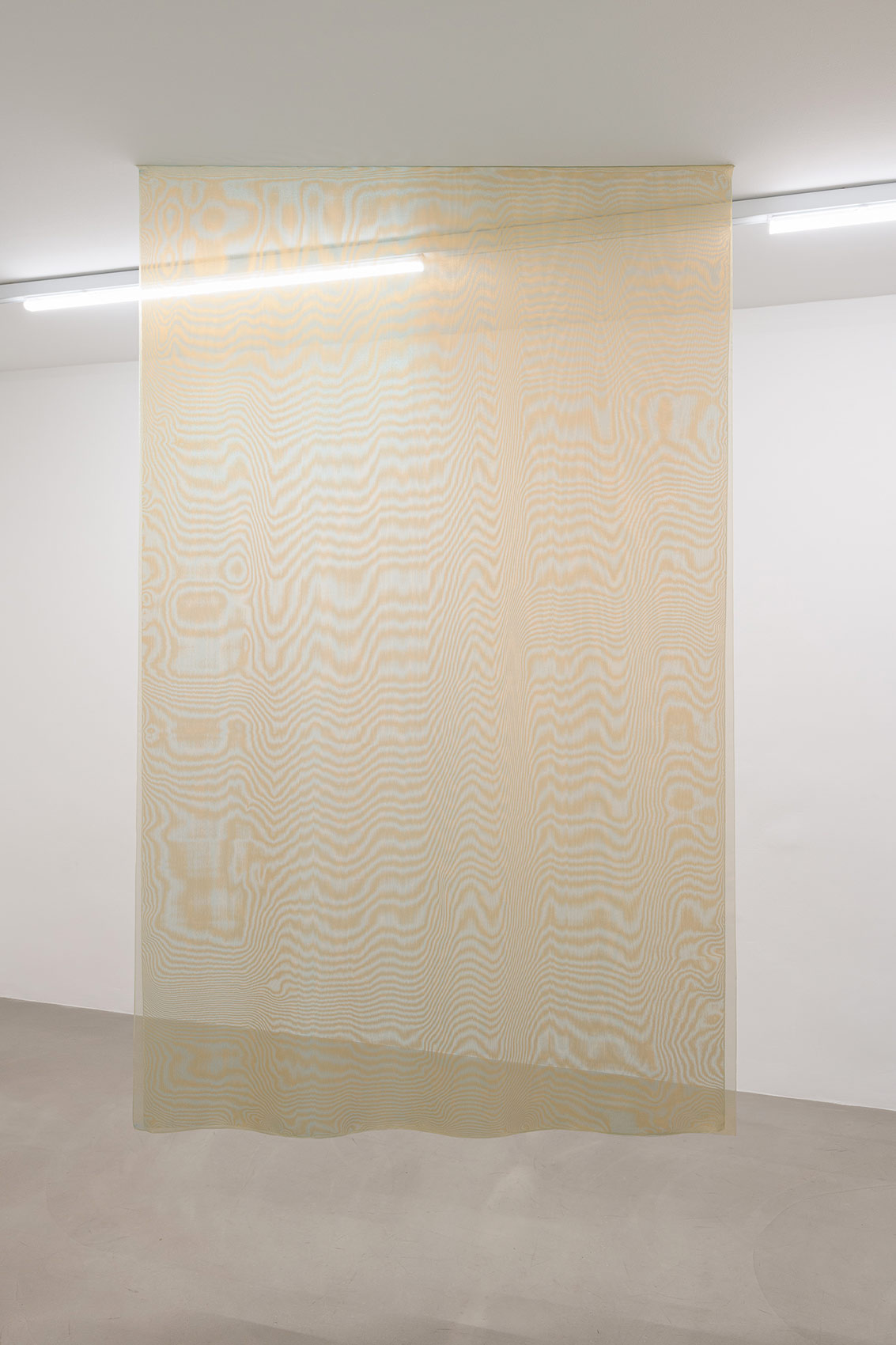 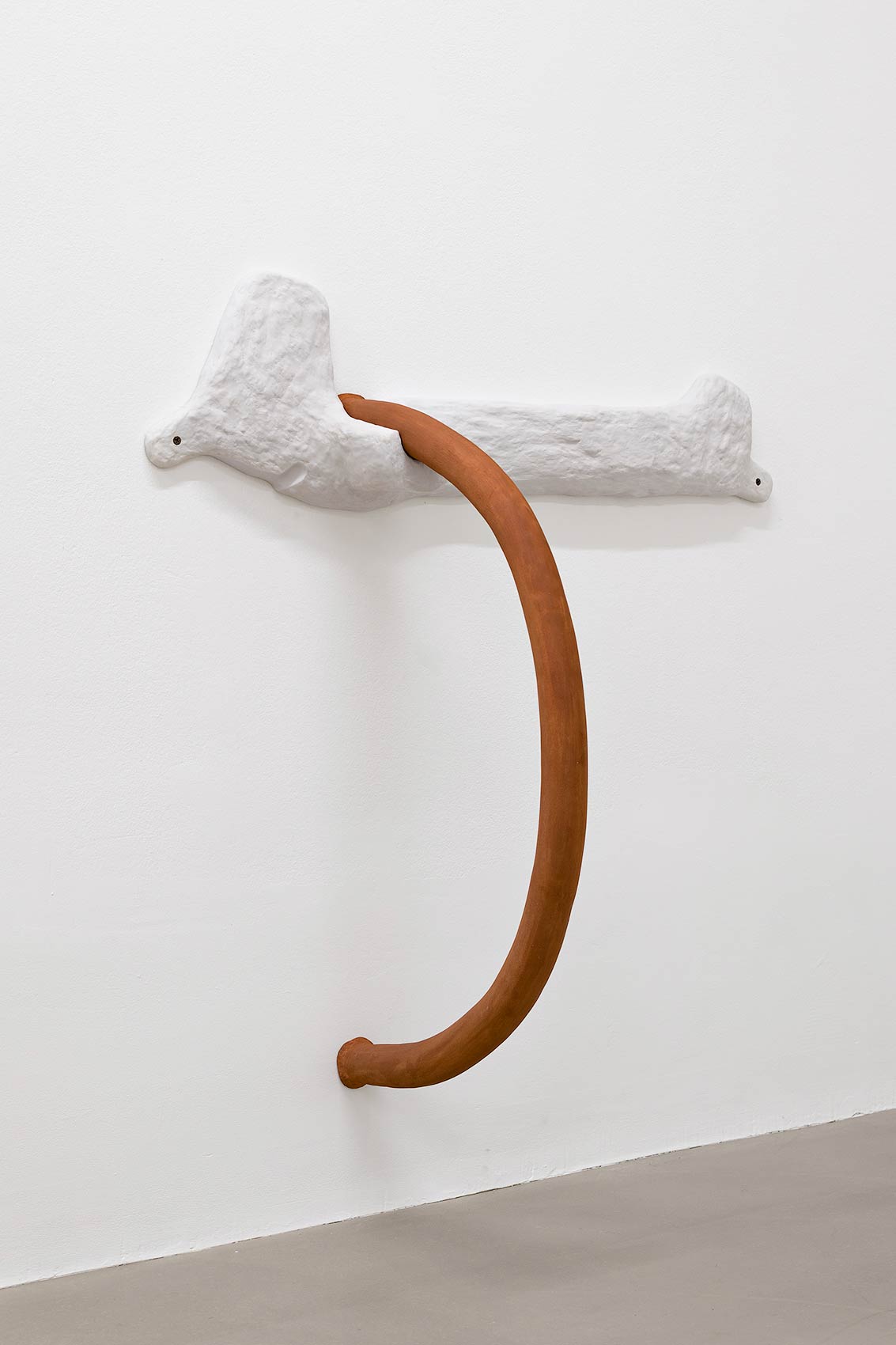 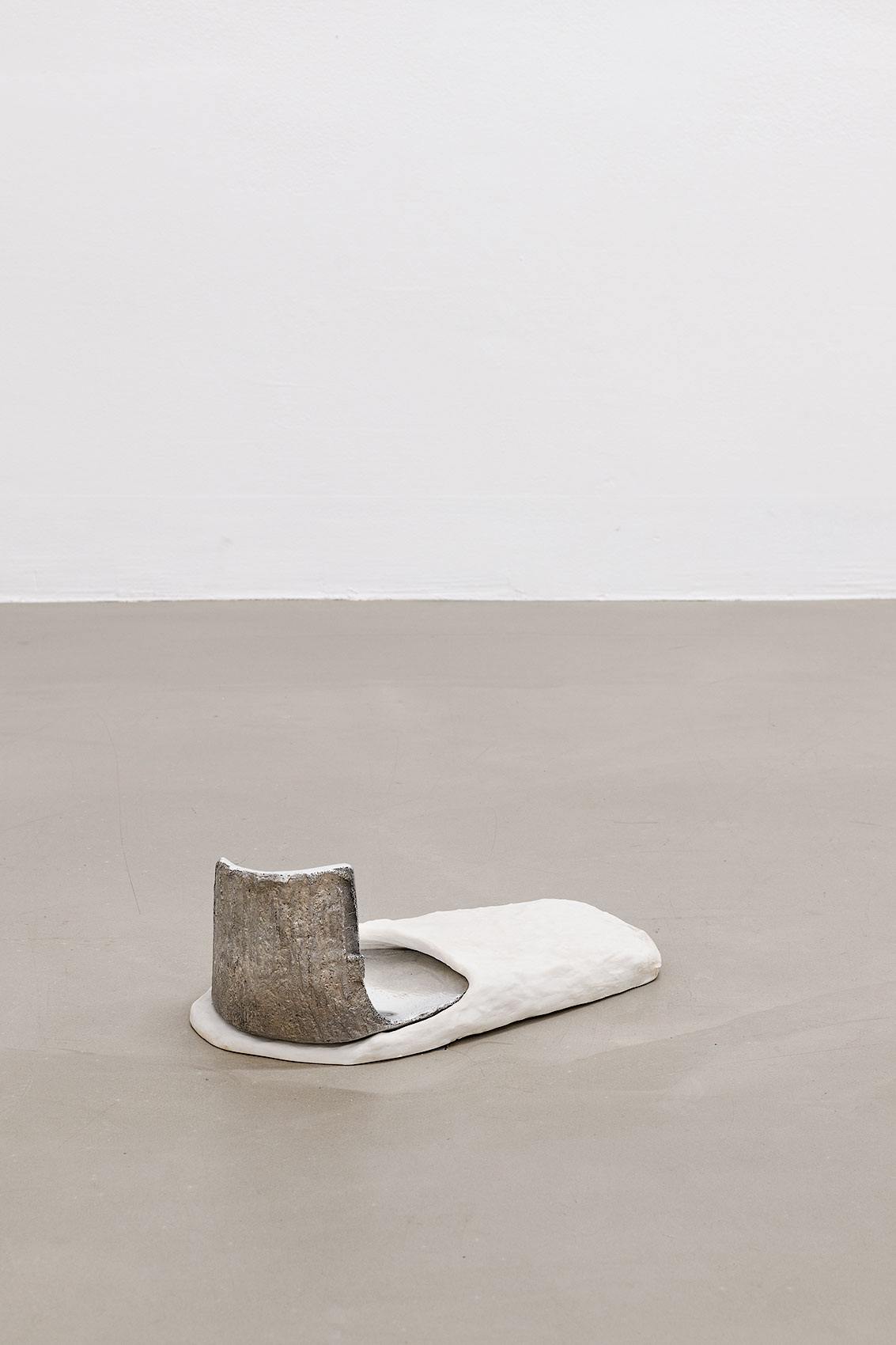 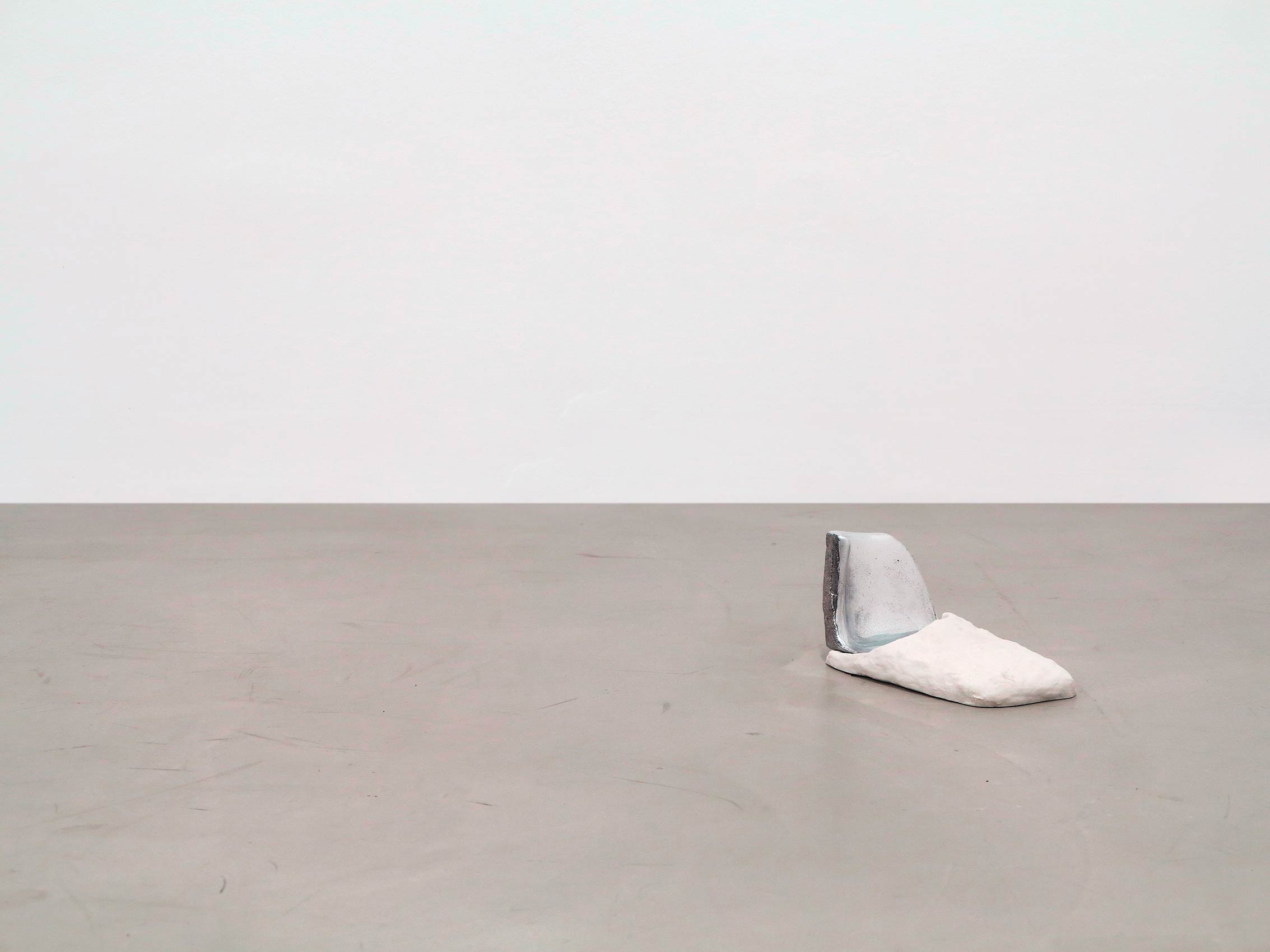 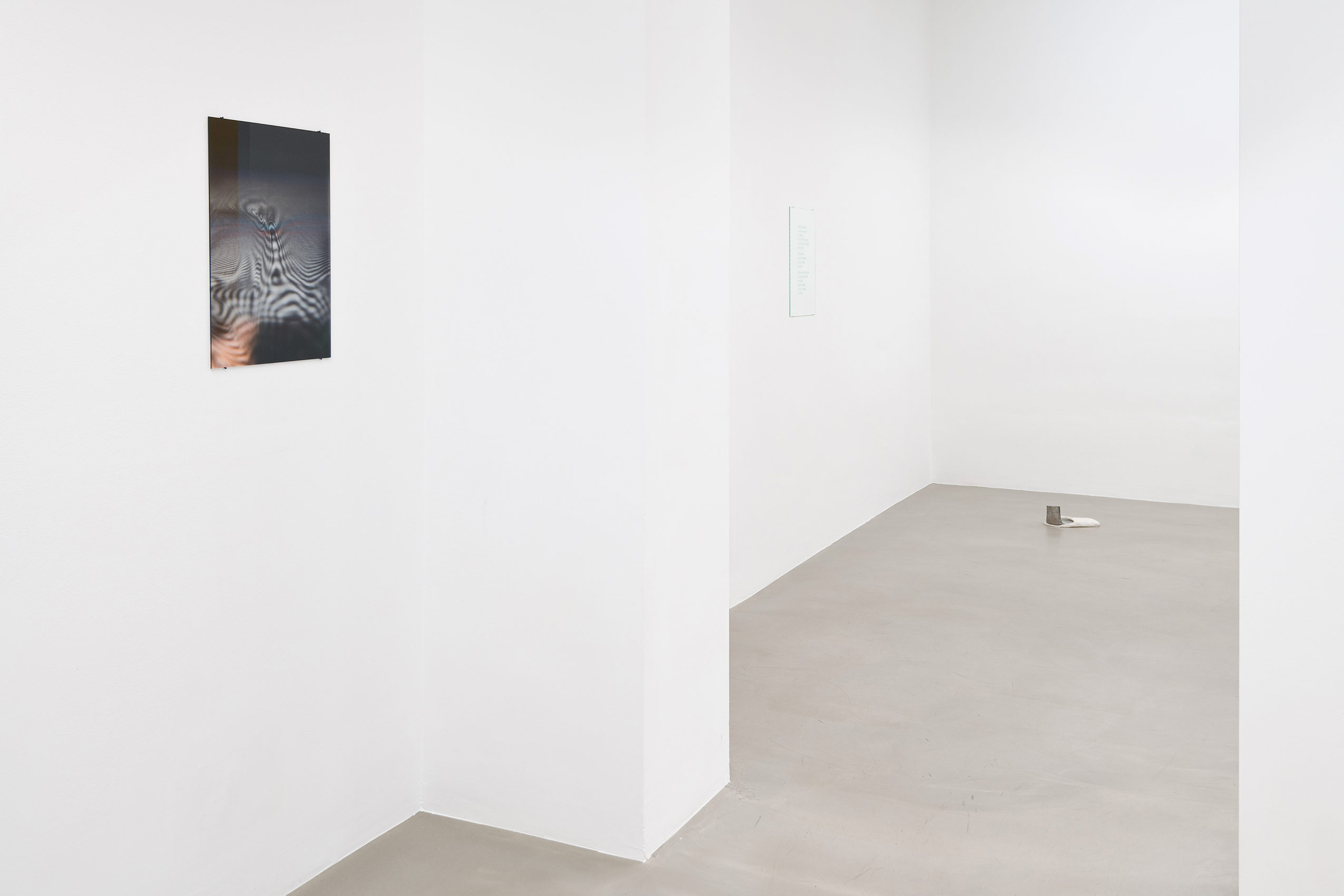 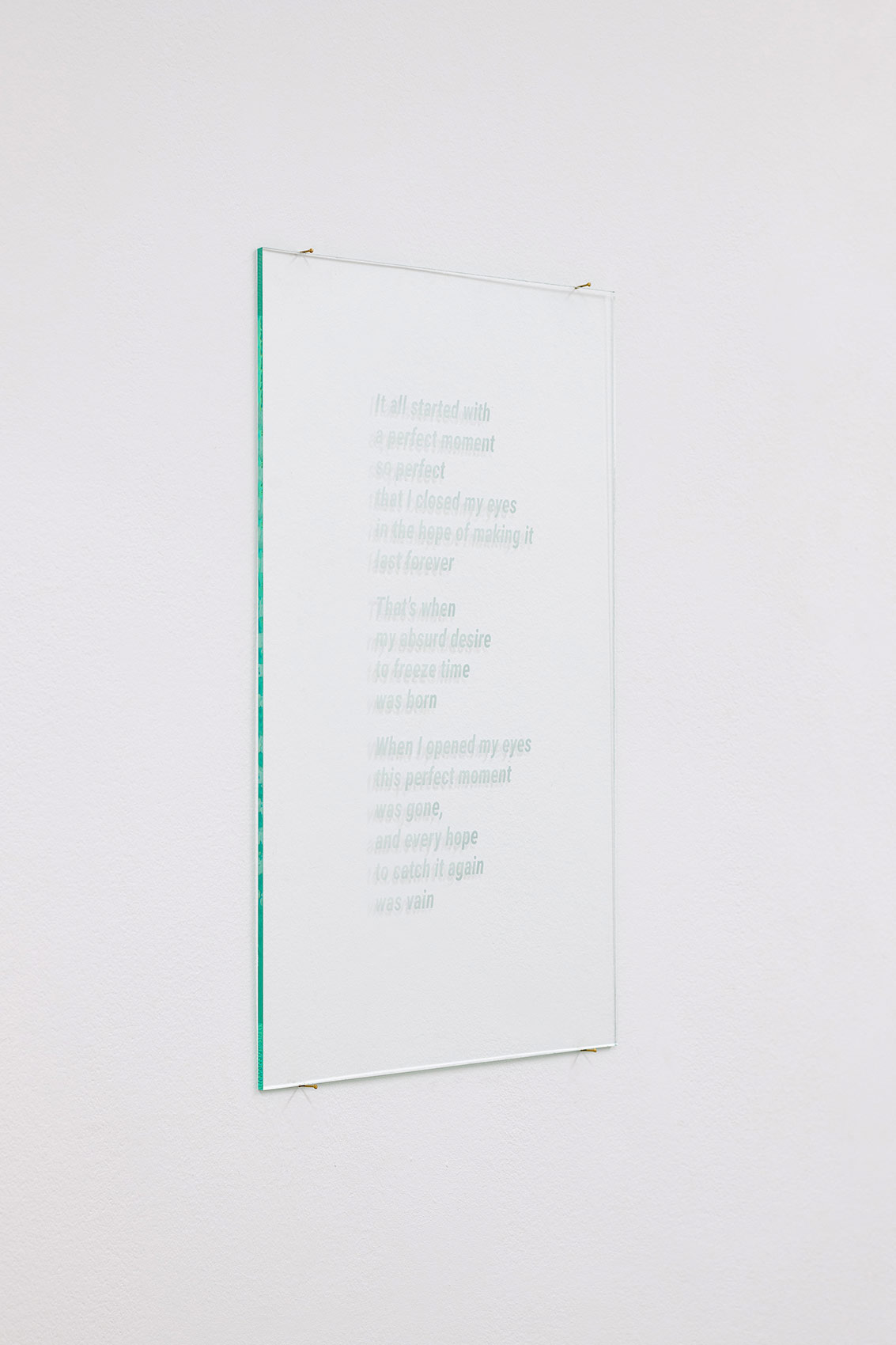 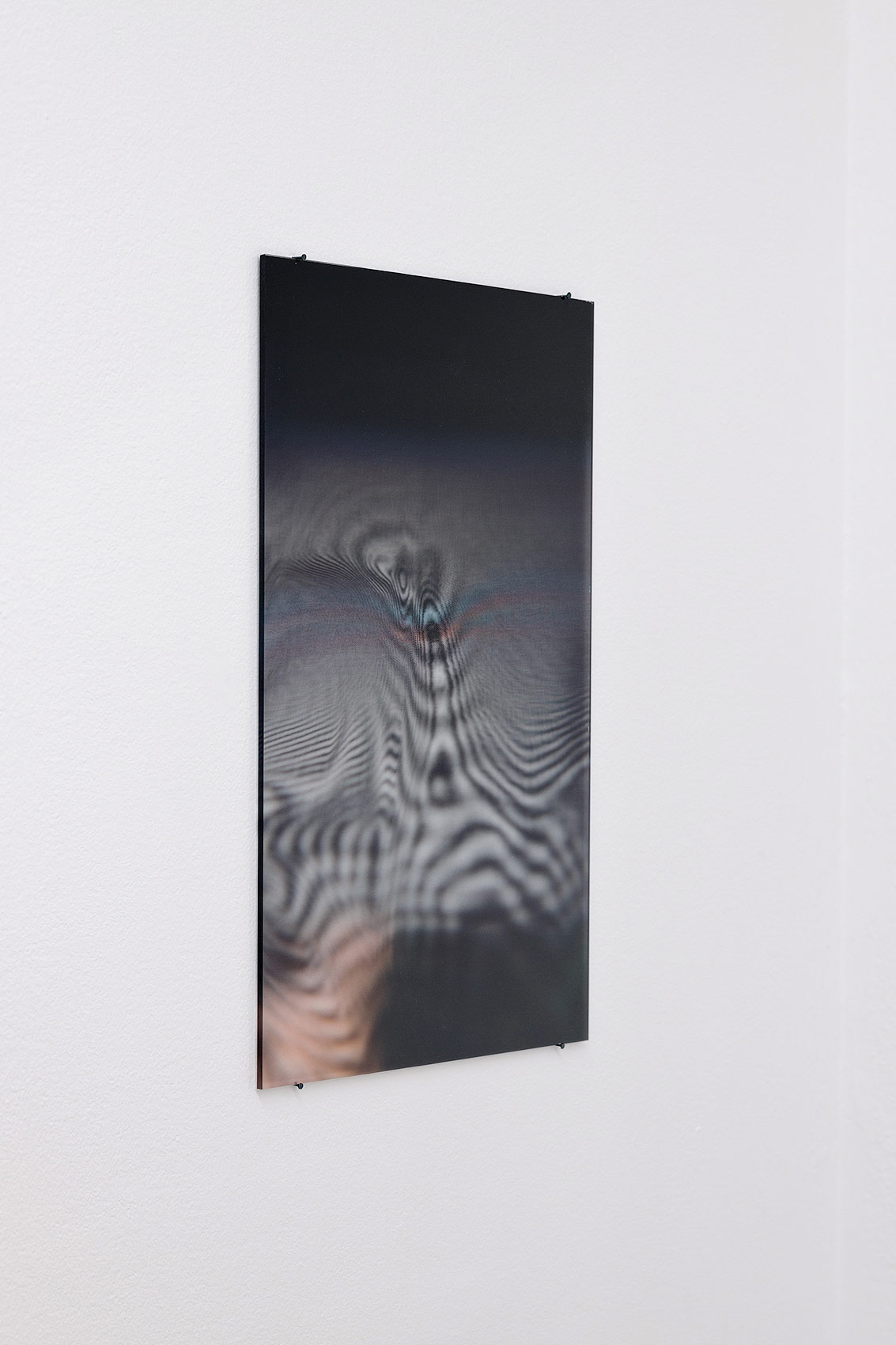 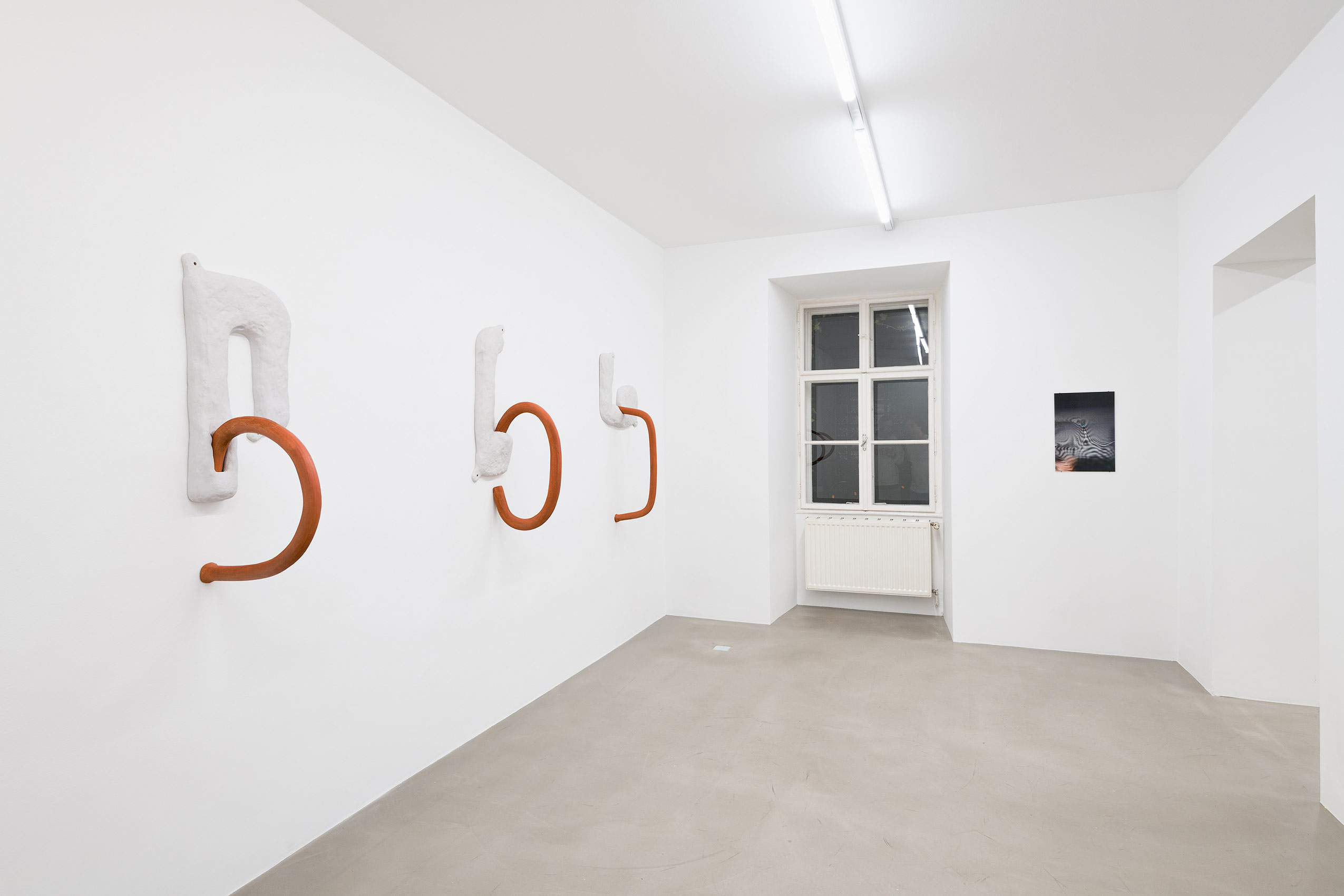 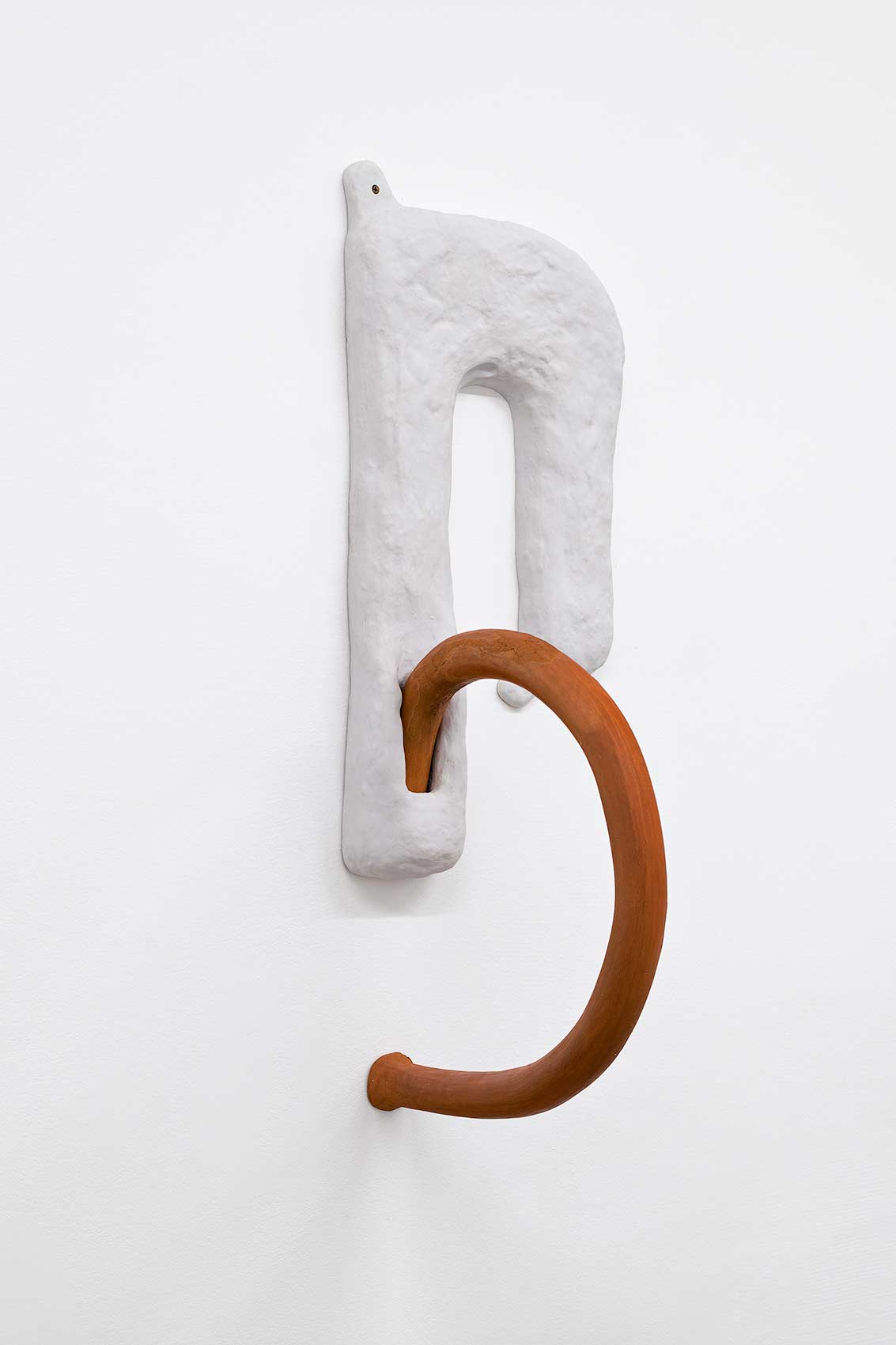 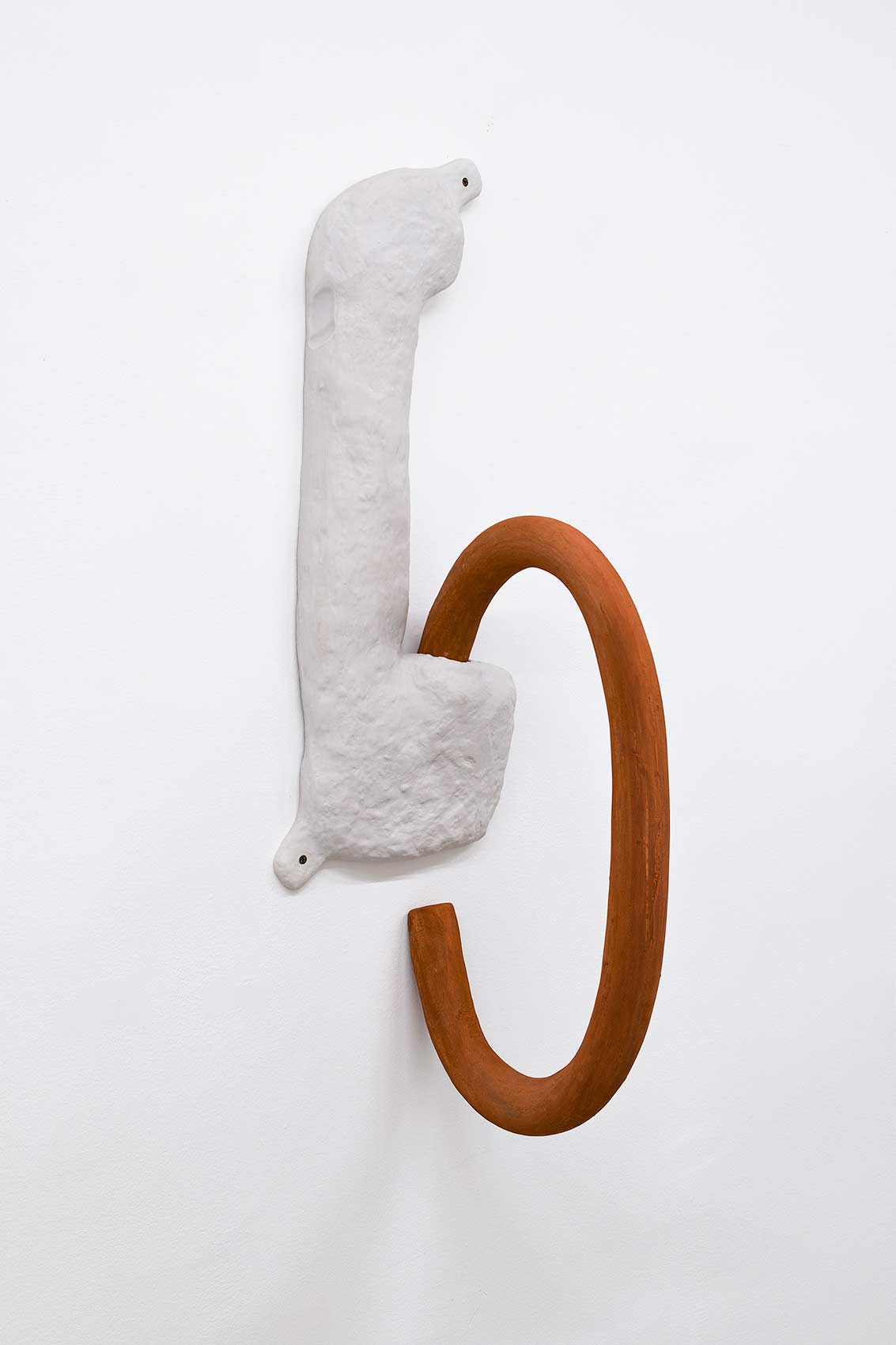 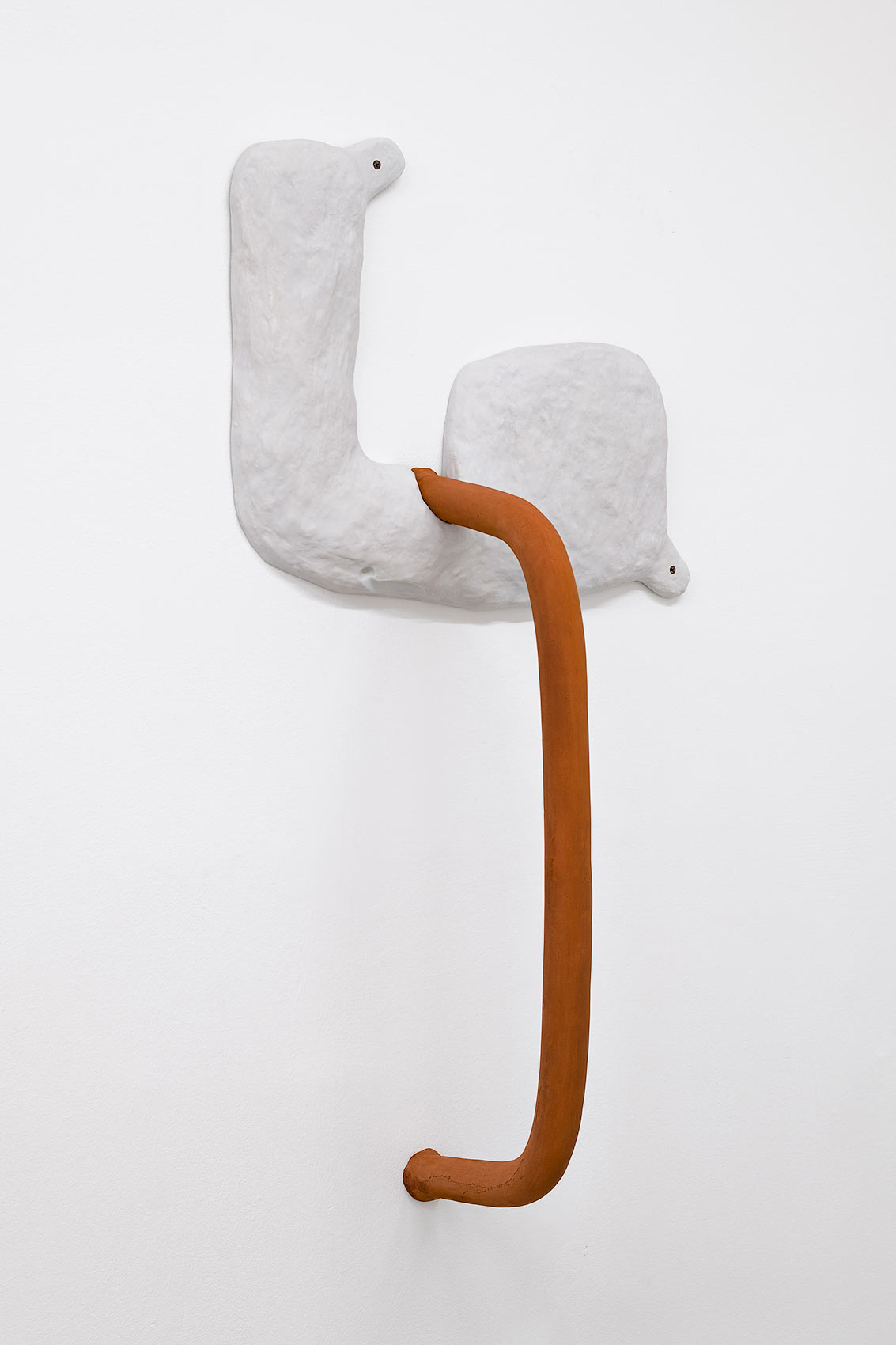 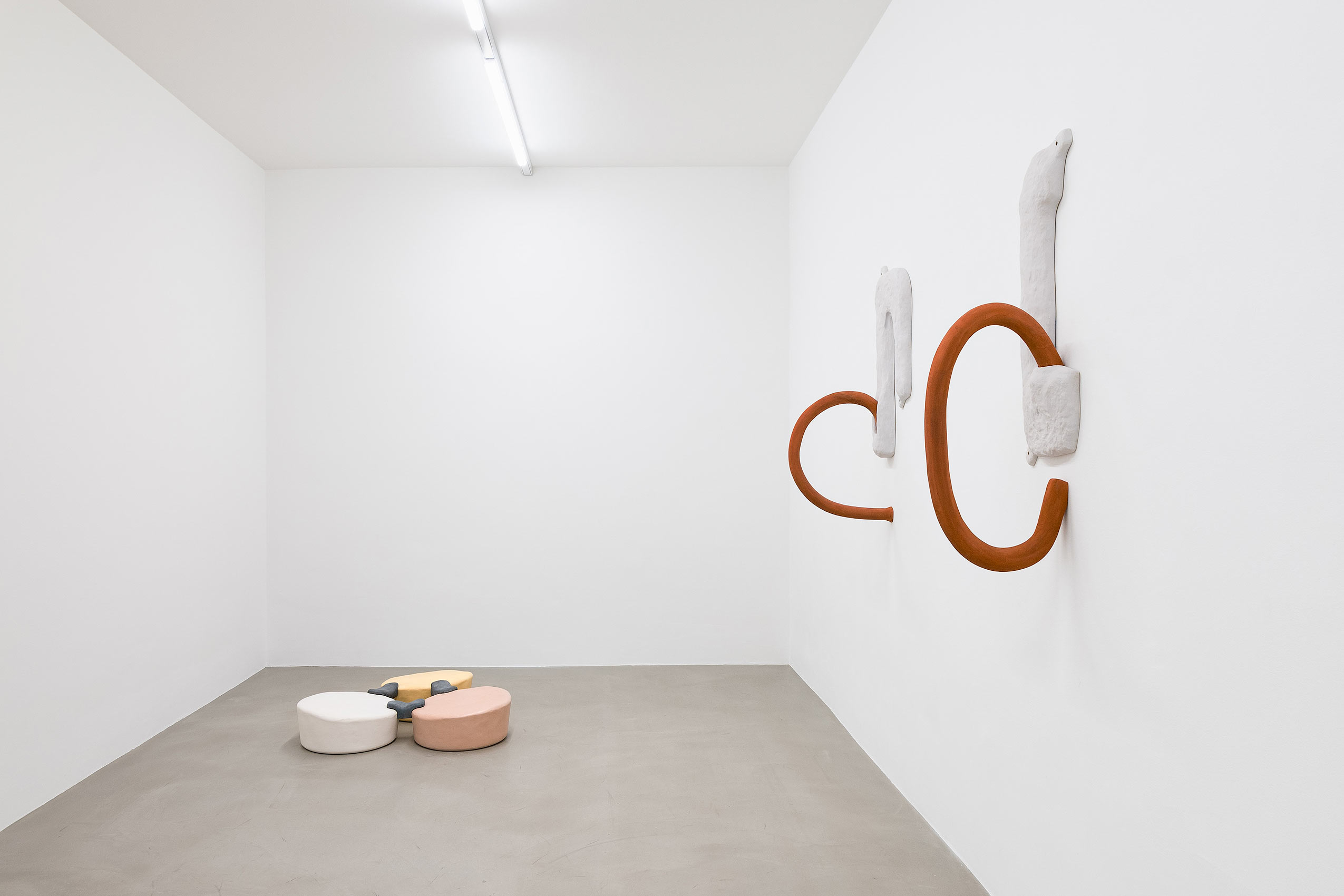 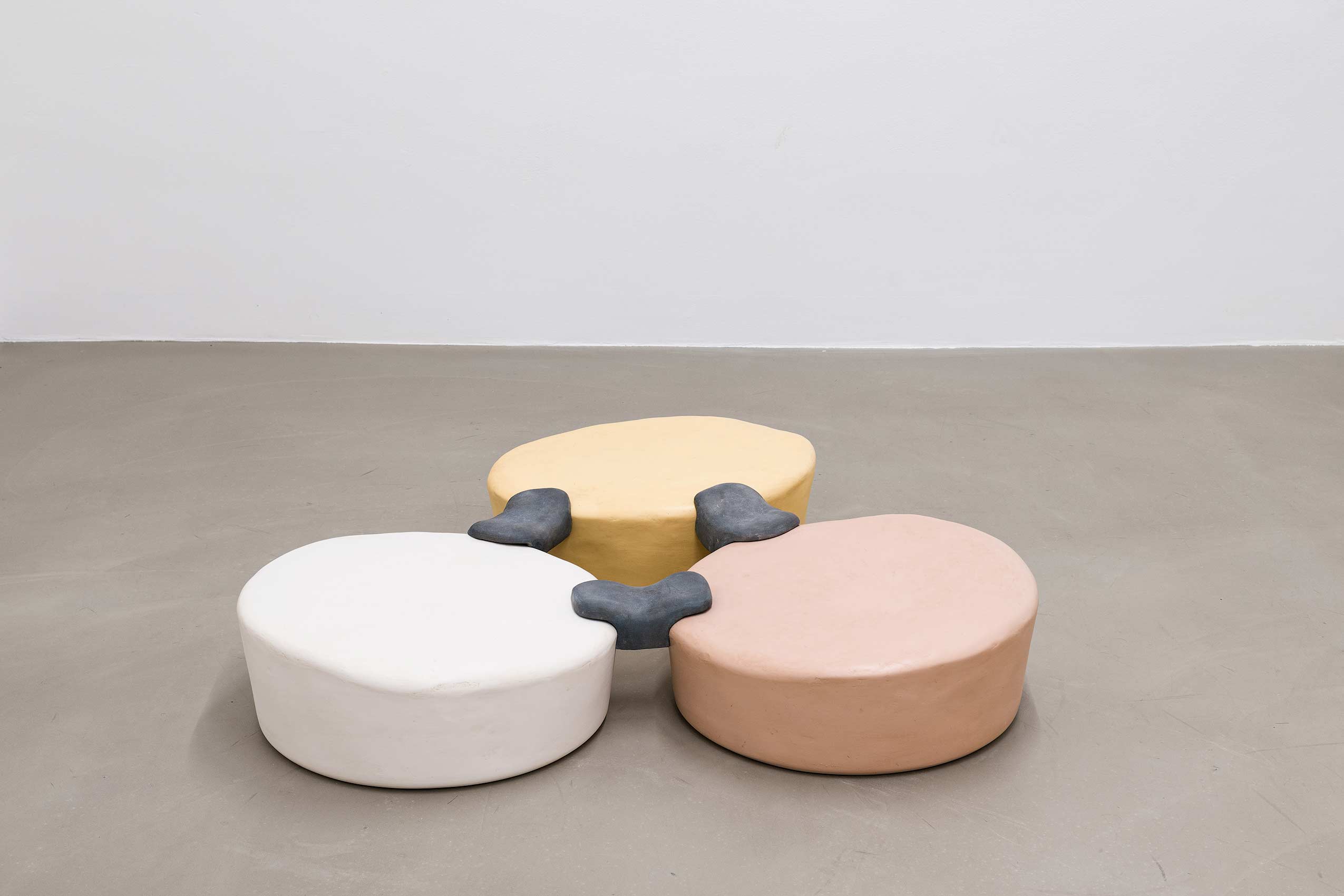 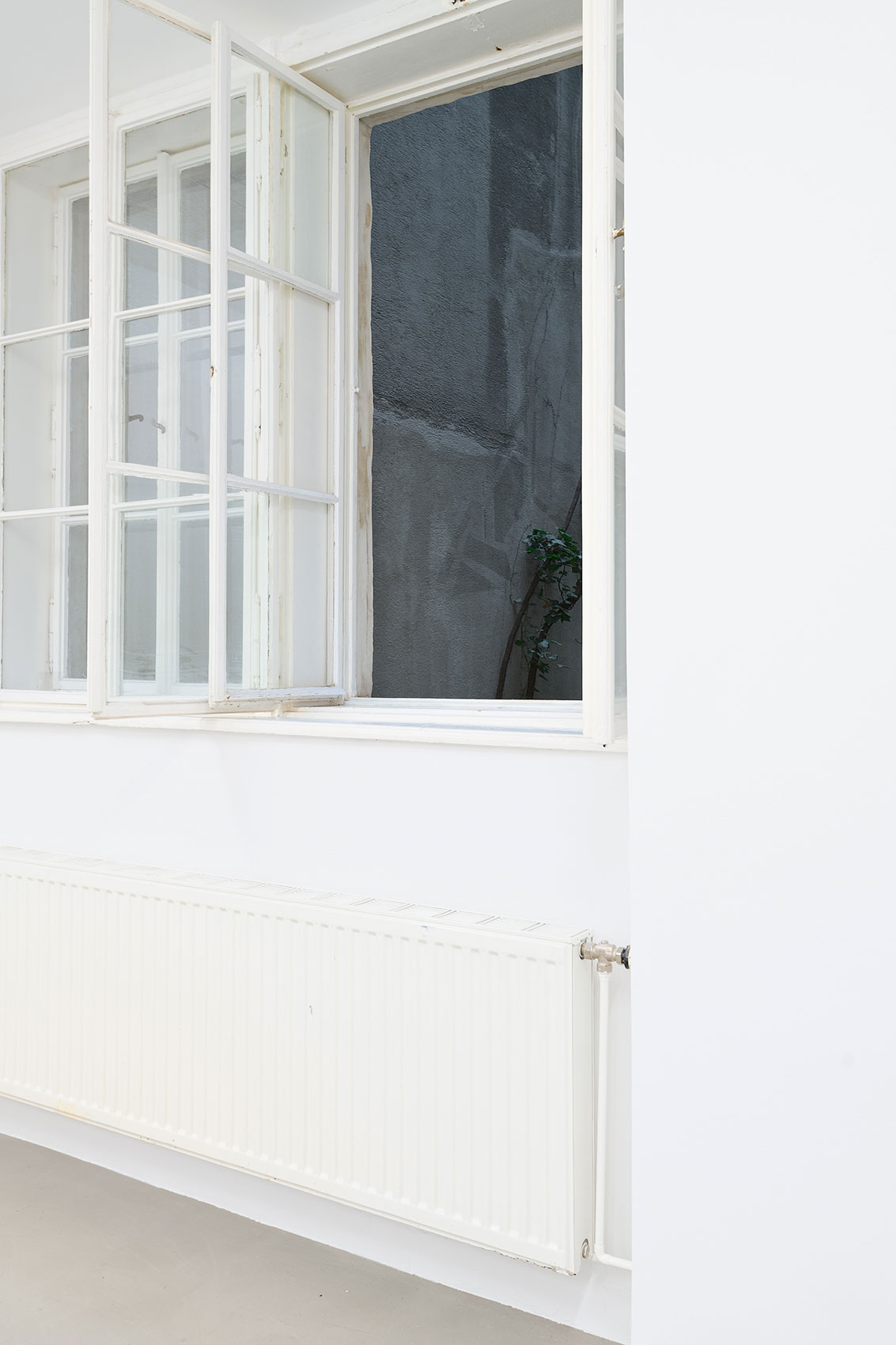 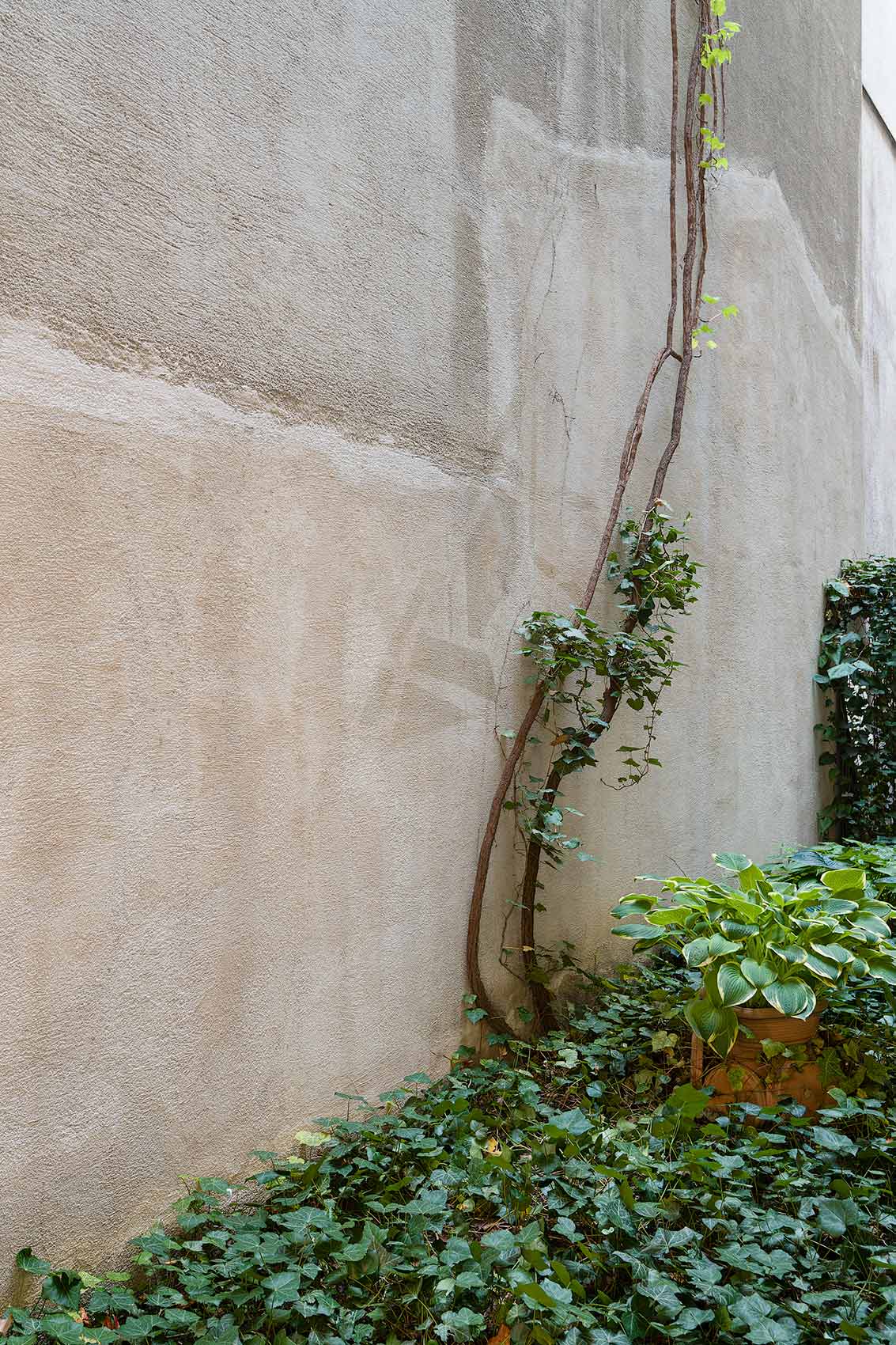 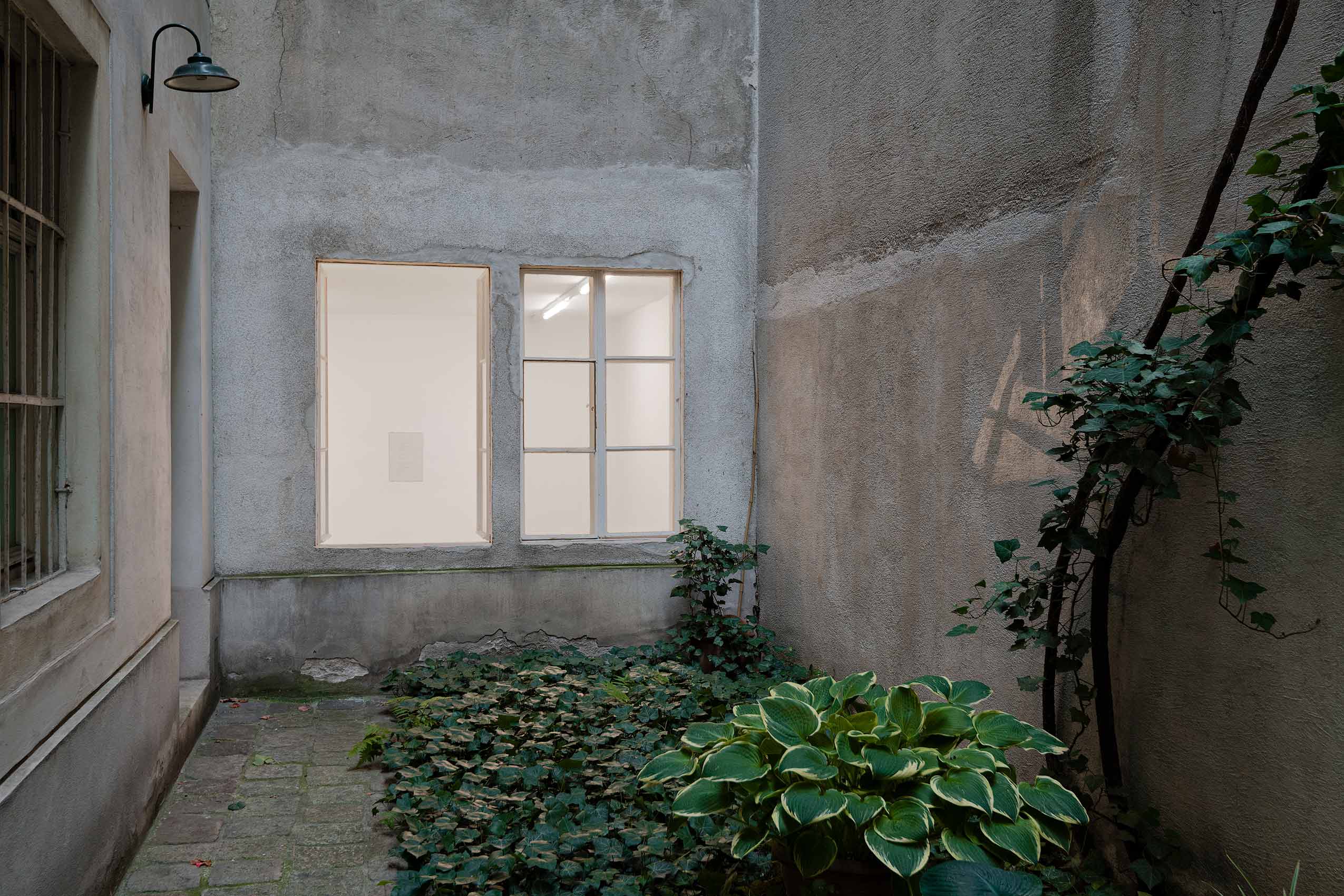 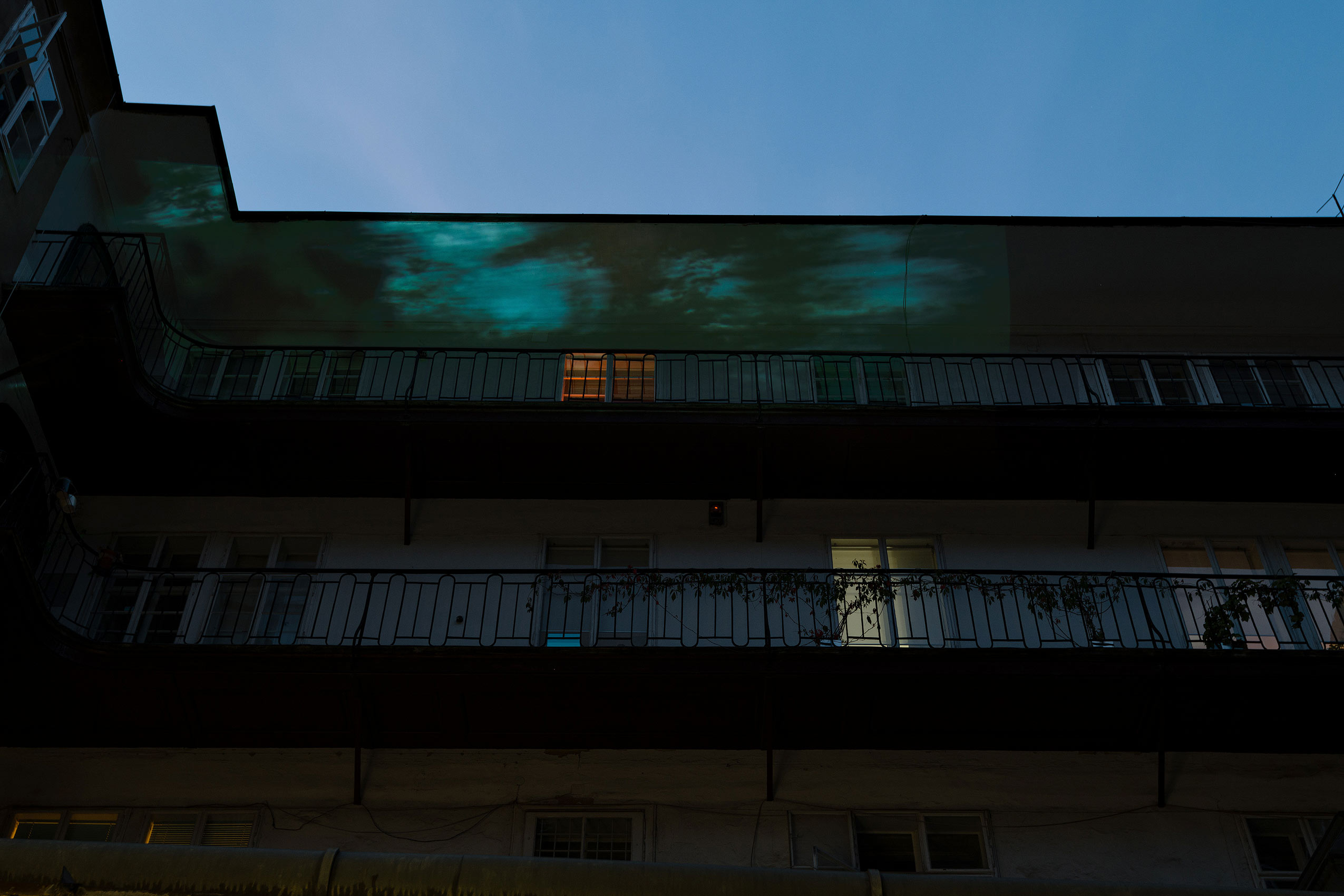