More Hours than One Day 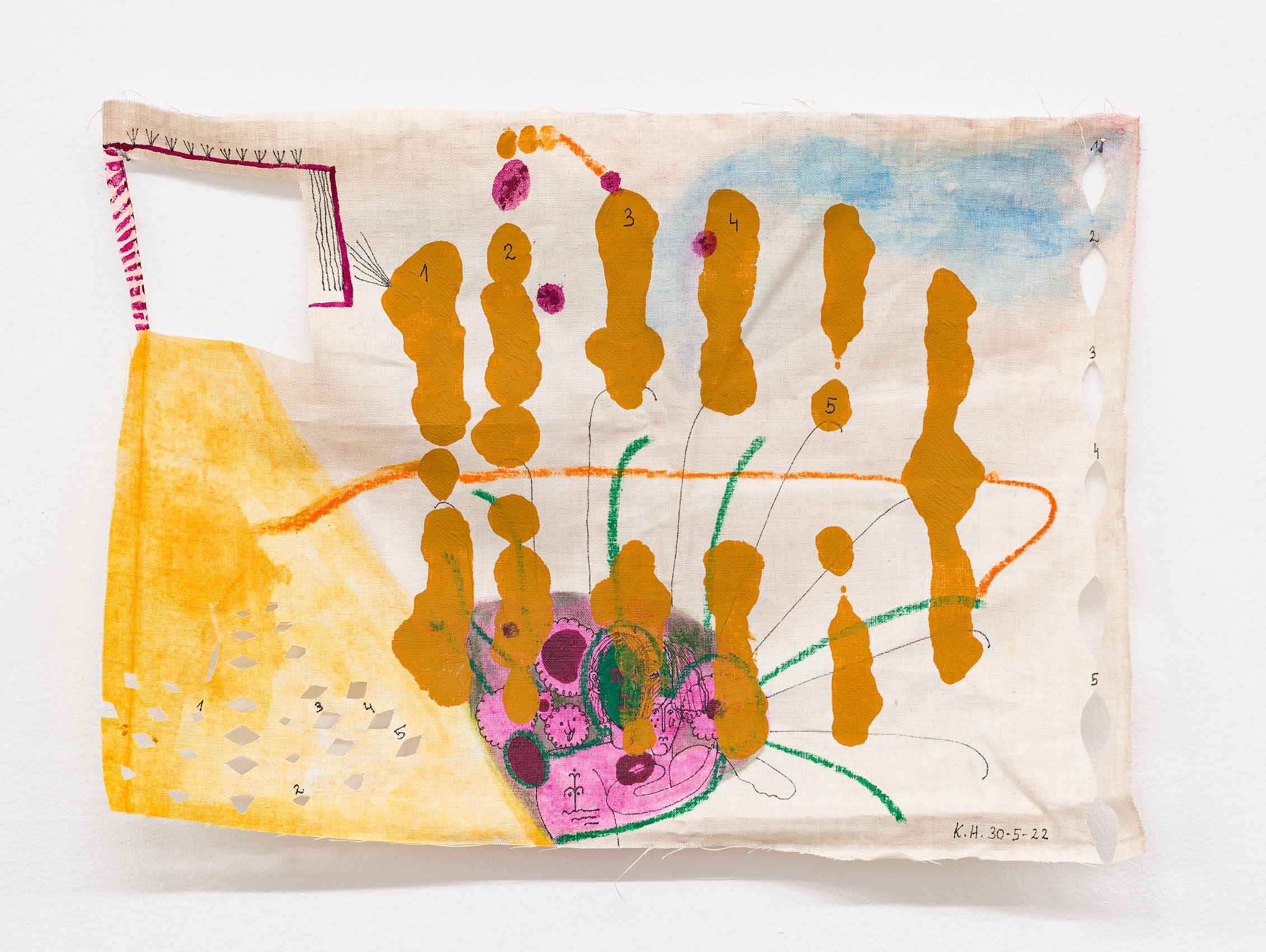 Katharina Höglinger’s works draw from the experience of everyday life. They are created at the breakfast table, in the studio or while out and about. Whirling thoughts and loose interests are selected and captured instantaneously to be fixed on a medium such as paper, cardboard, fabric or canvas in an interplay of drawing and painting. In keeping with the nested and tangled nature of a thought, Höglinger continues to spin it until overlapping and intertwined figures emerge to inhabit the painterly pictorial spaces.

In More Hours than One Day, they tell of the hectic and banality of everyday life, the mental load, but also of the expectation of working to the point of exhaustion. Yet time seems to consist of nothing, as the poet Anne Carson writes: “It is pure abstraction. Only a meaning we impose on the movement [of everyday life].” And yet it slips through our fingers in the form of numbers.

Almost caringly, Höglinger relates to her affective figures, catches them, “caring” like a parent that does not correct imperfection, disorder, or fragility, but accepts, discusses, and negotiates until the characters have undergone the metamorphosis into independent personalities. Some protagonists of art history, such as the dog or the signature, return more frequently. They indicate the painter’s close ties with the figures and motifs. However, there are also reflections on themes such as corporeality, language, and interrelationality, with which Höglinger places herself in a tradition of contemporary women painters. Other main protagonists, such as the bourgeois flower vase, the nude, or the portrait, on the other hand, tell of (art) historical images, images of women, and all those misguided representations that are roaming around in the narratives of painting. With their surrealist appearances, the eccentric figures display a combination of lightness, melancholy, wit, but also the courage to be imperfect, accompanied by uncertain bends and chaotic turns. Characterized by a consistent non-structuredness, complex visual worlds full of contradictions unfold, which, despite their proximity to the fantastic, always remain connected to reality. The overlapping fragments of fiction, experience, and painting result in a densely woven network in which reference, point of departure, or resource are difficult to distinguish from one another. In their synesthetic overload, Katharina Höglinger’s pictorial worlds advocate the impossibility and unwillingness to commit to a specific meaning. 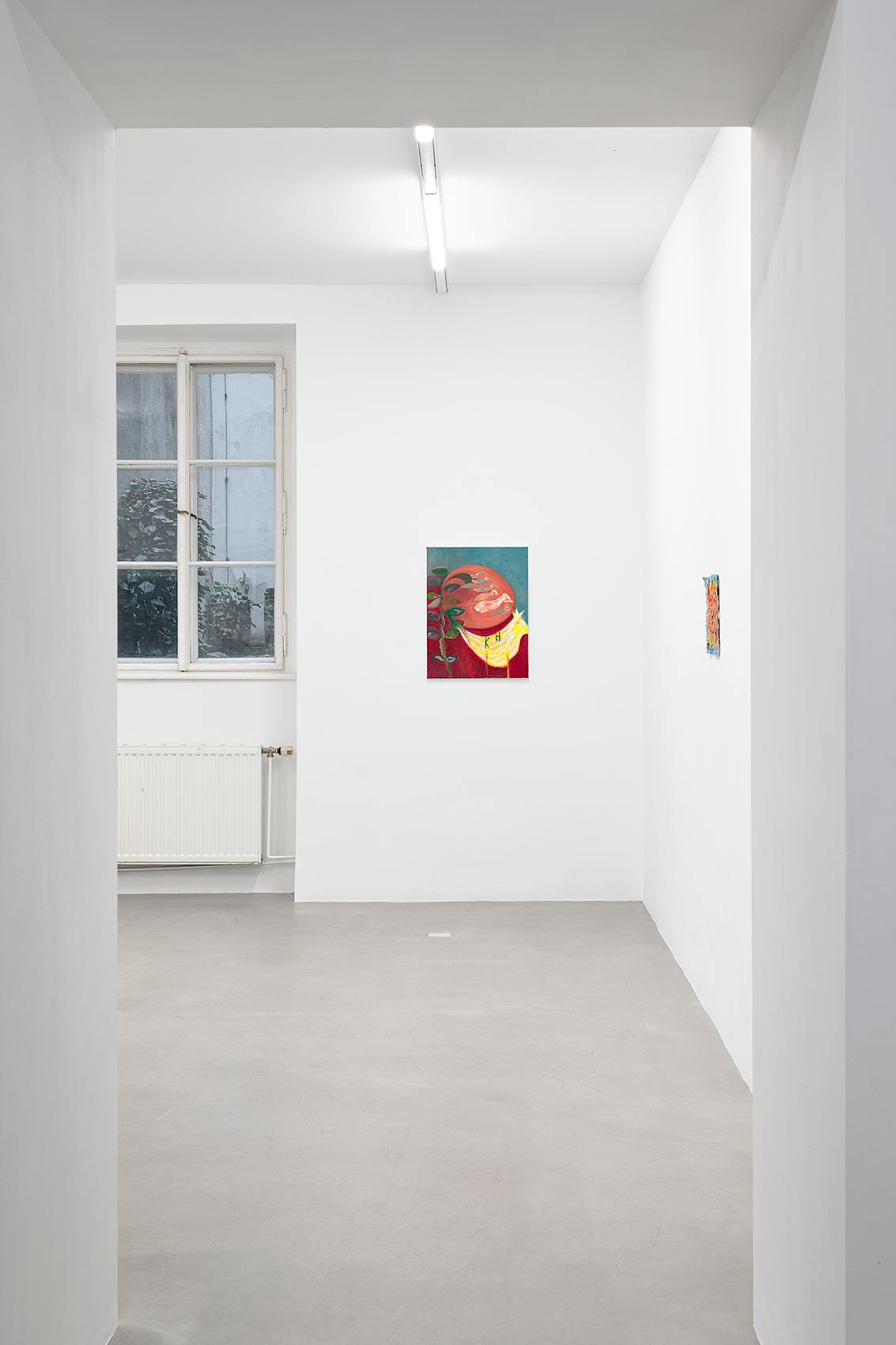 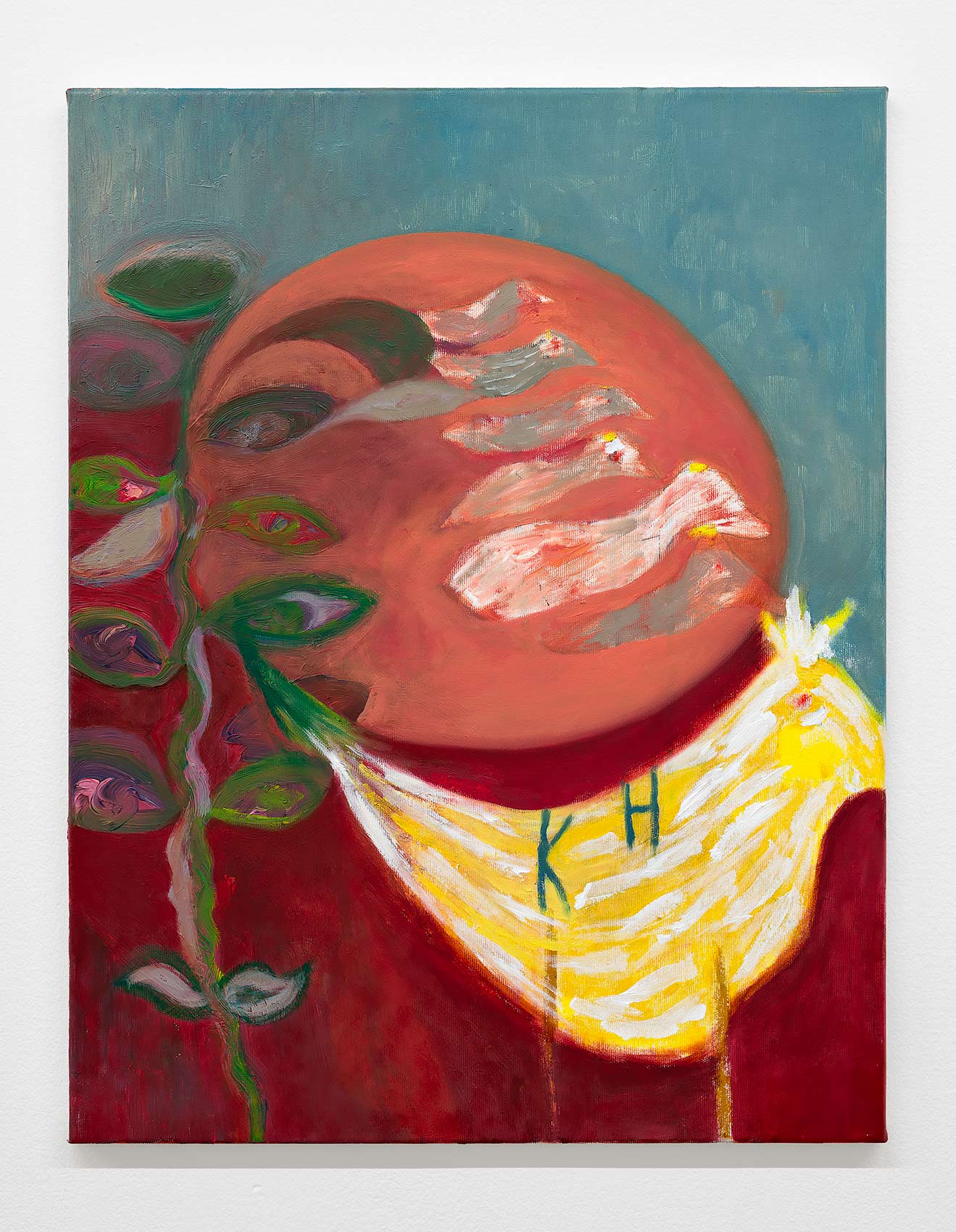 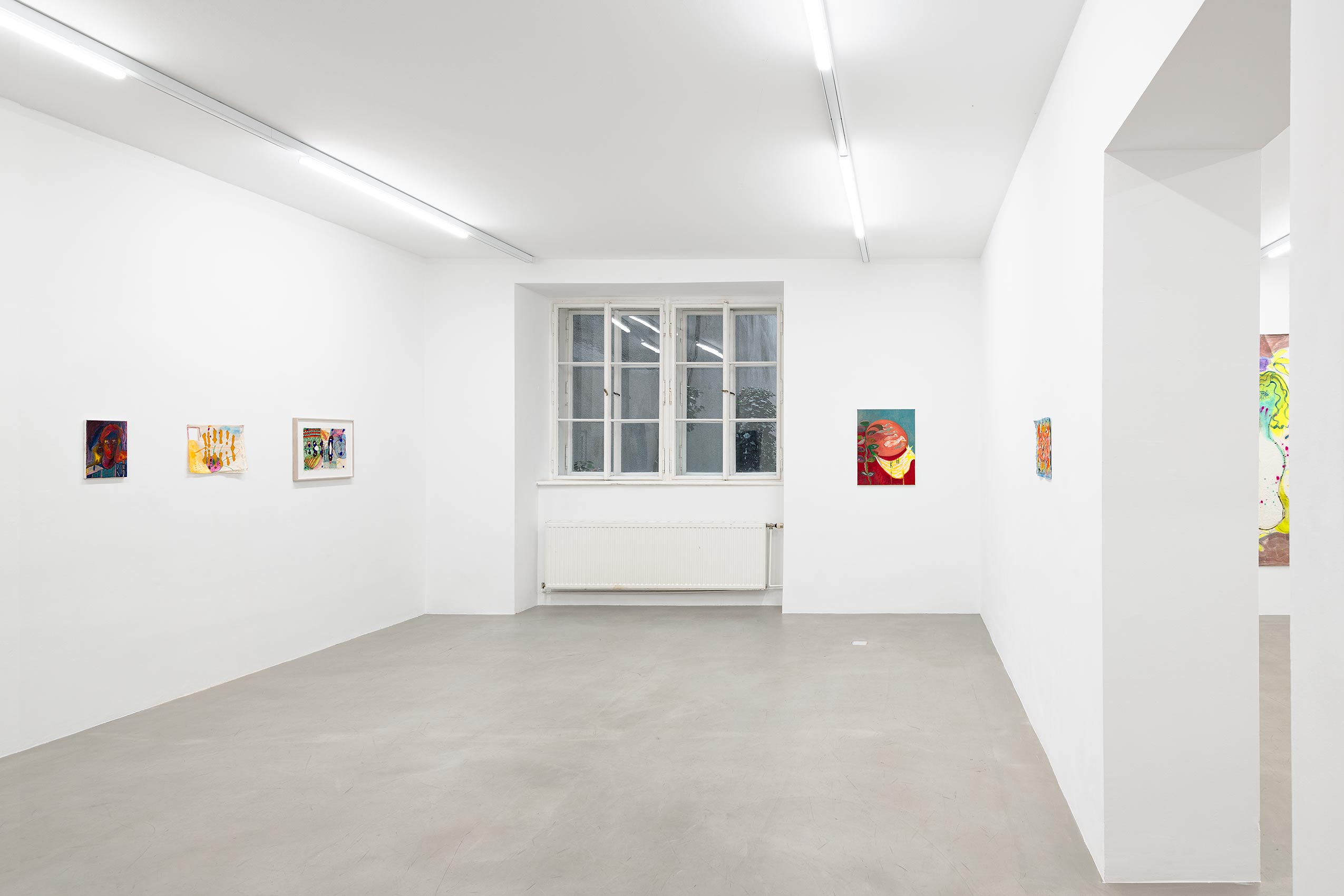 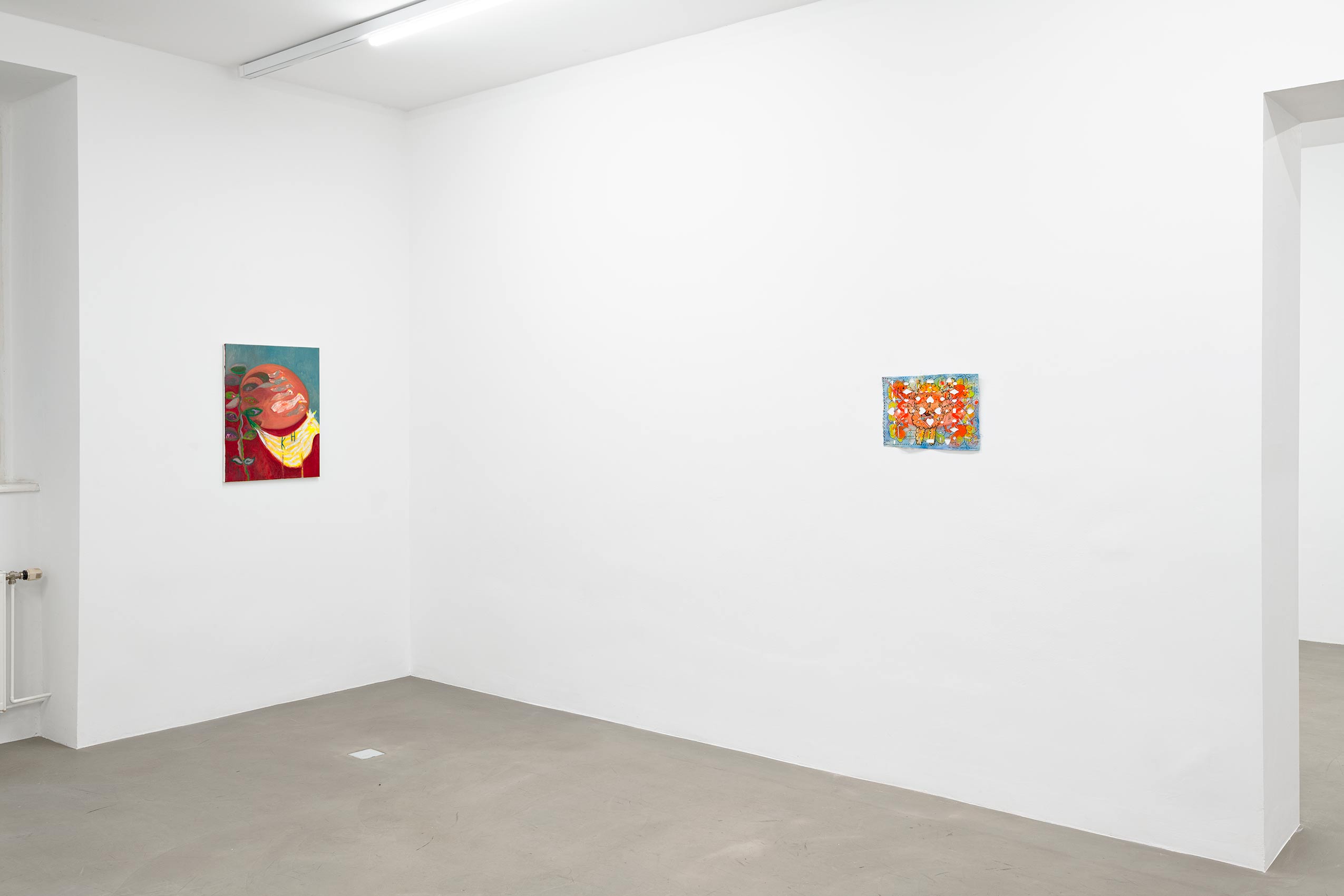 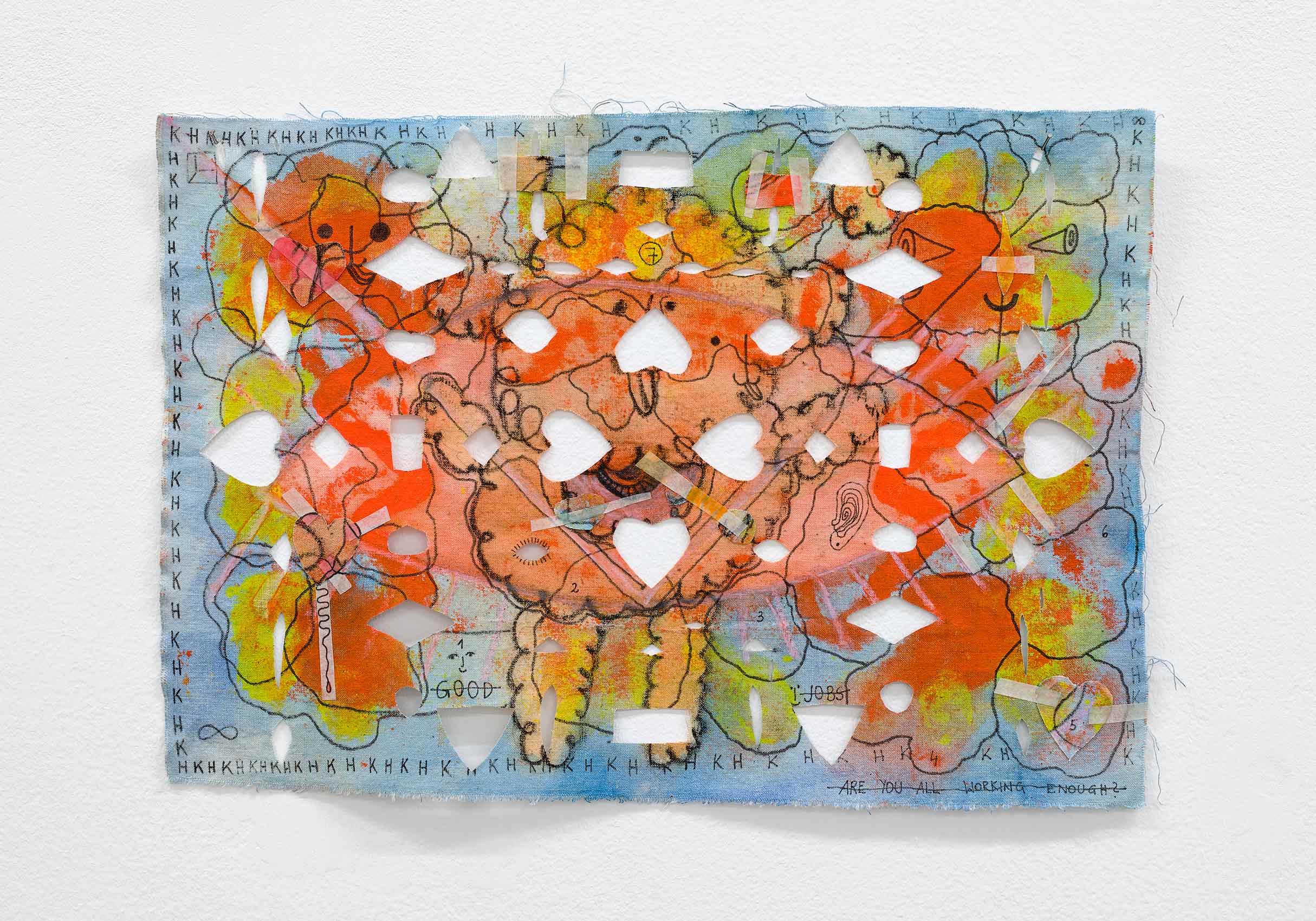 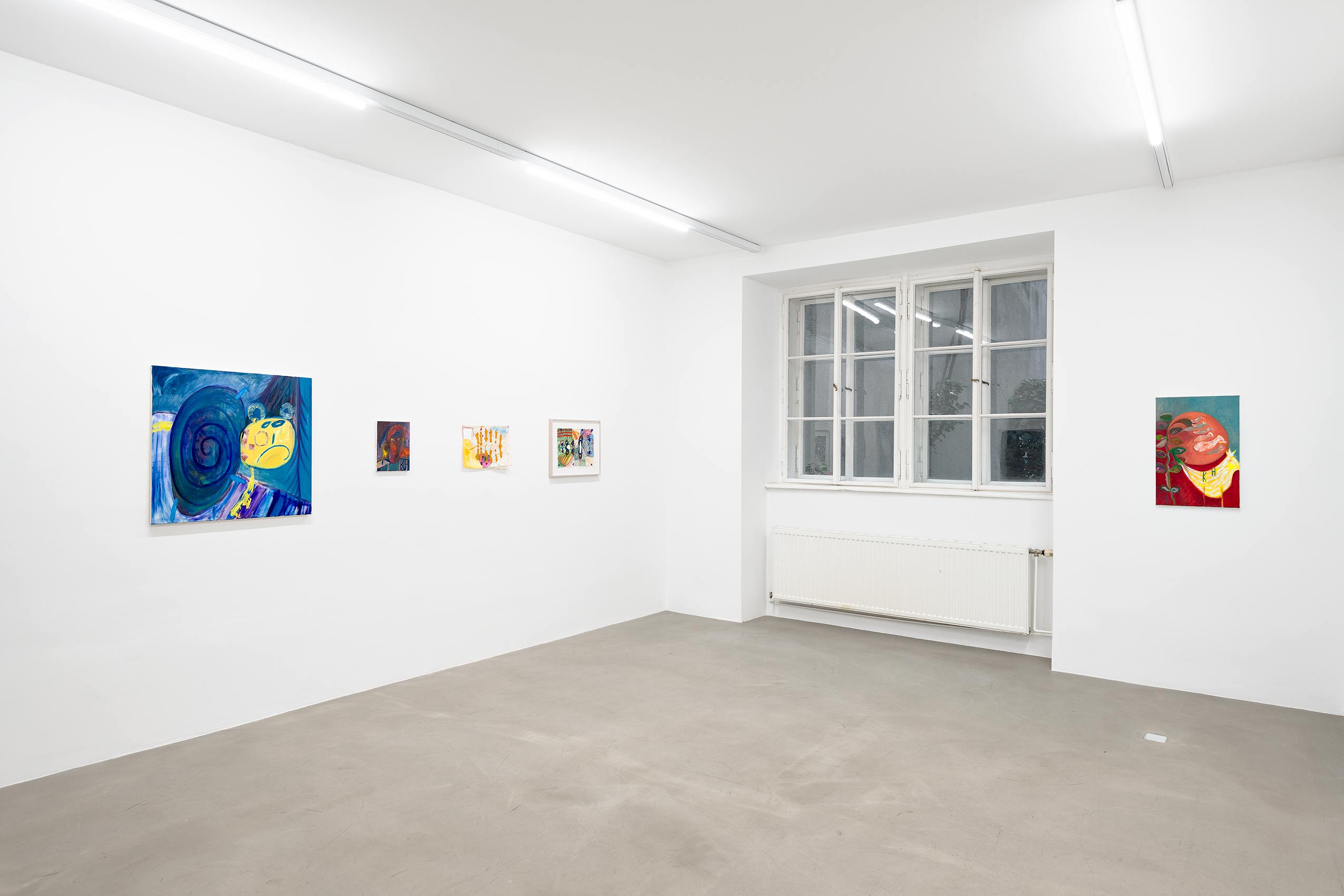 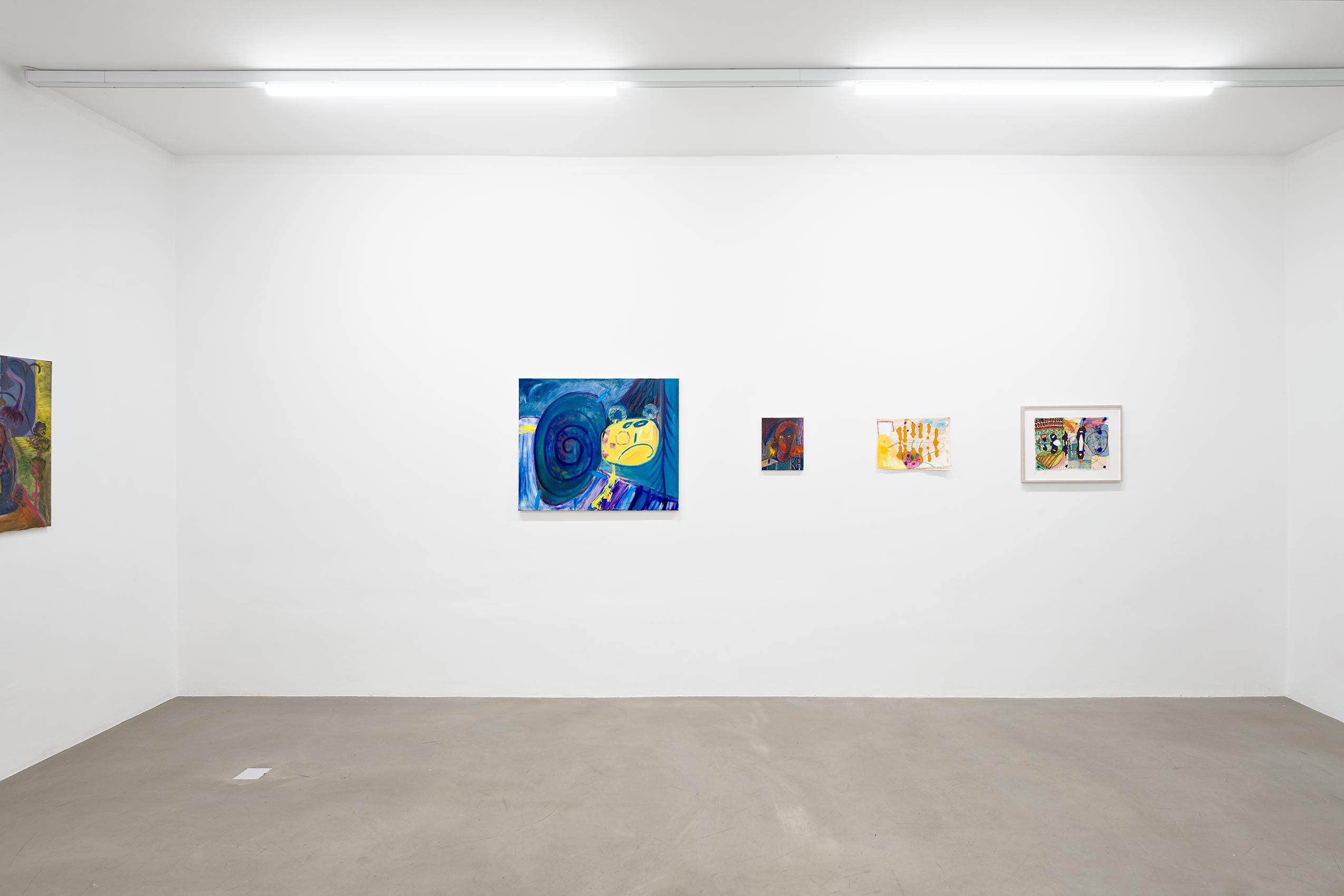 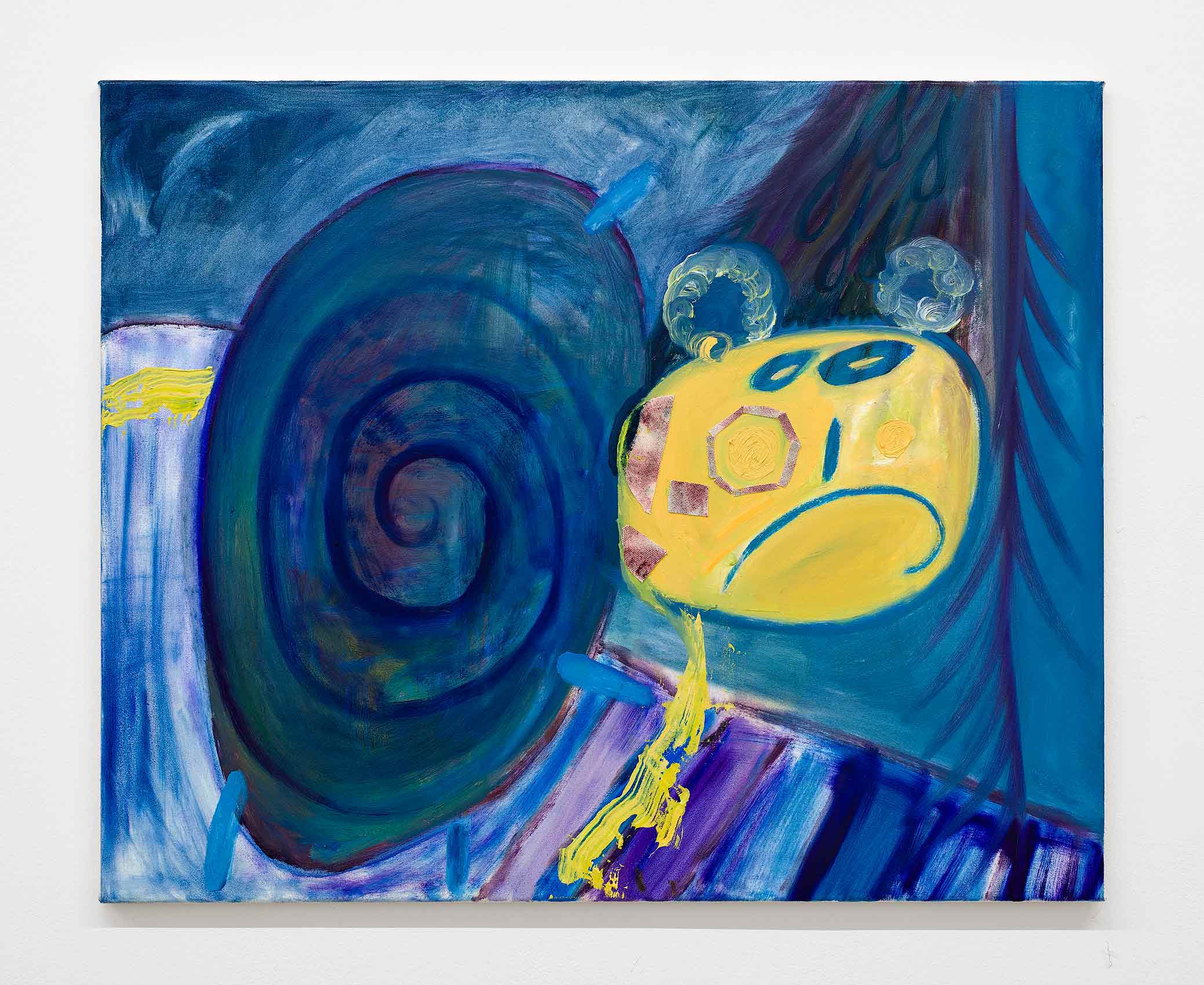 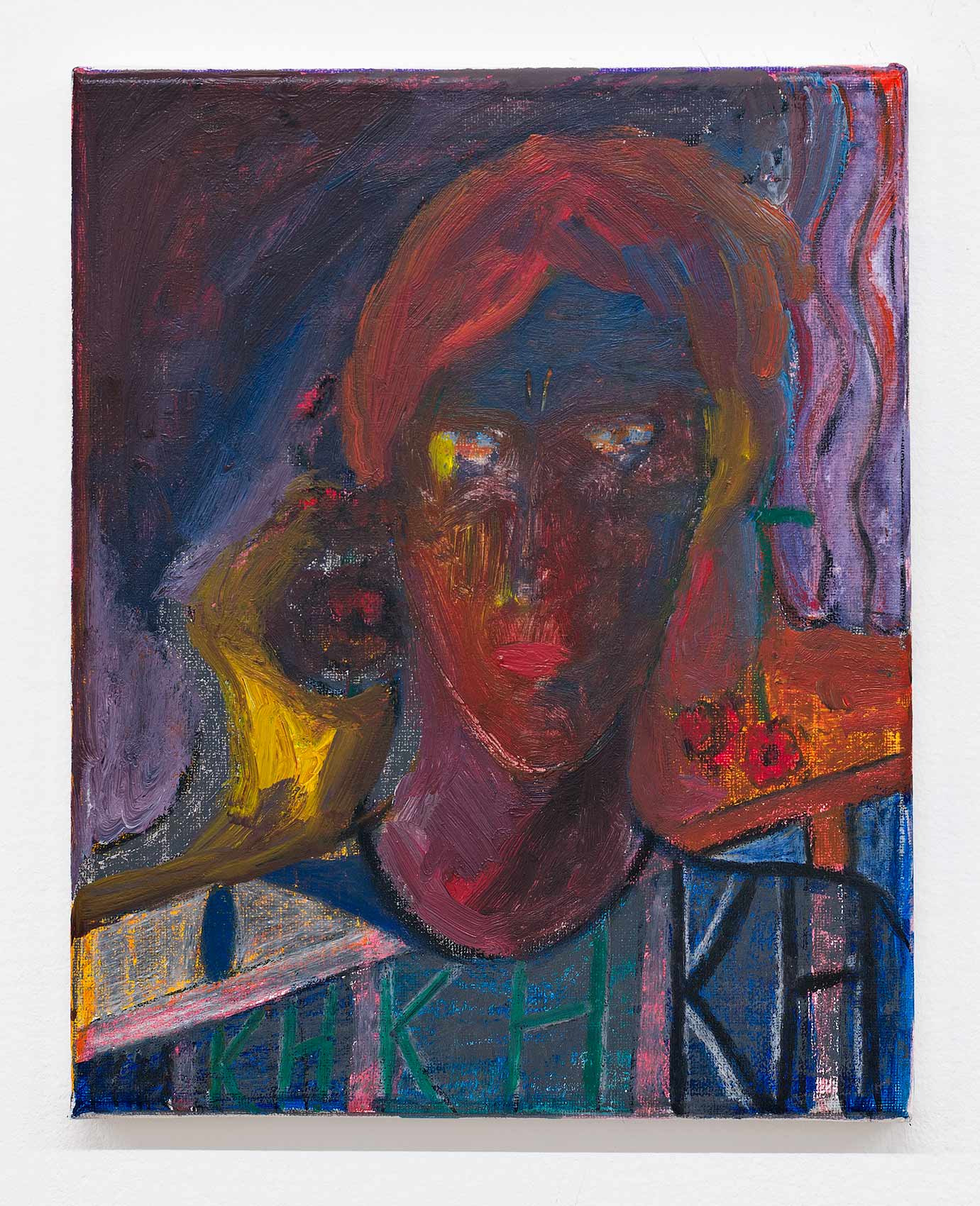 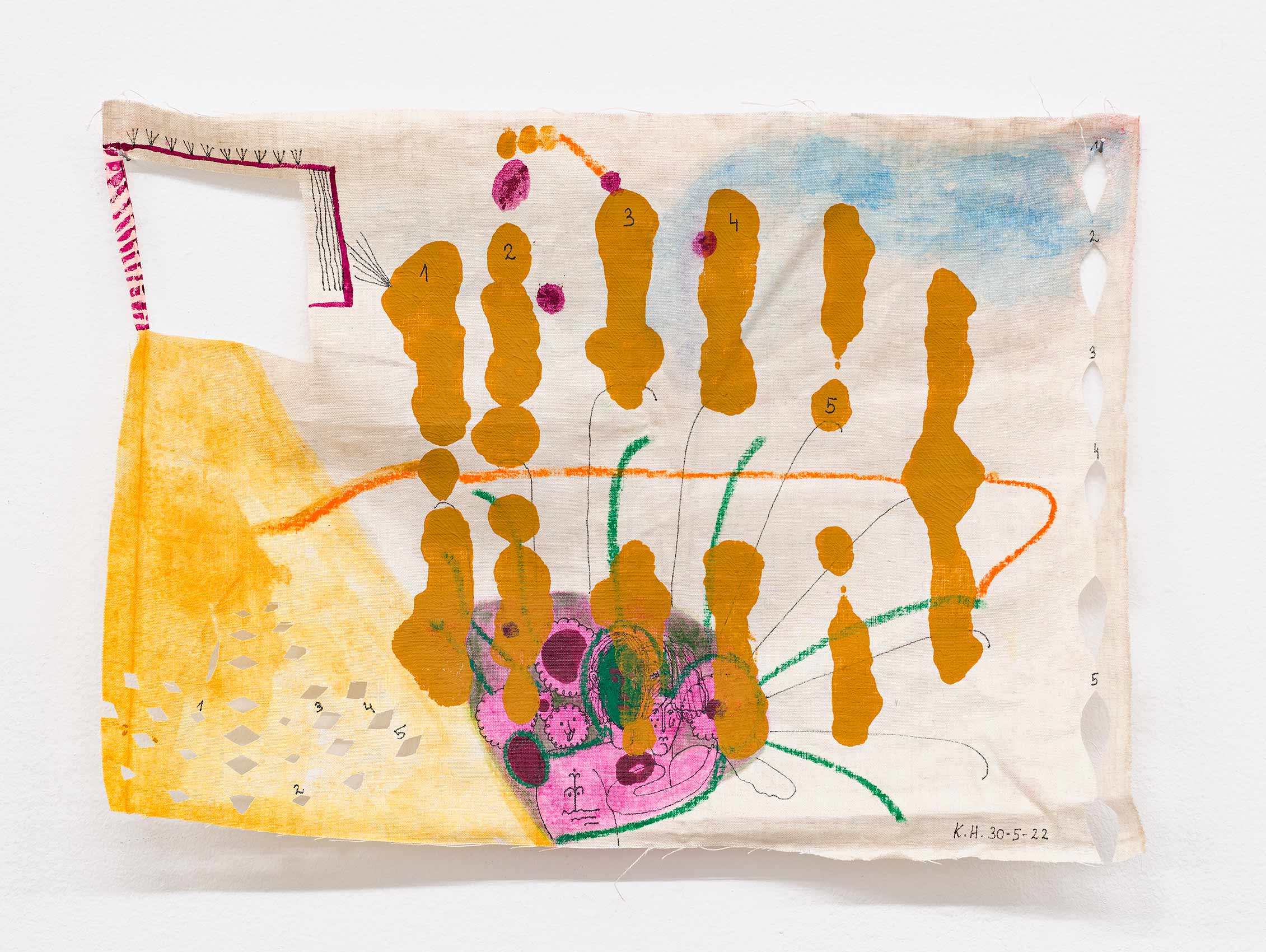 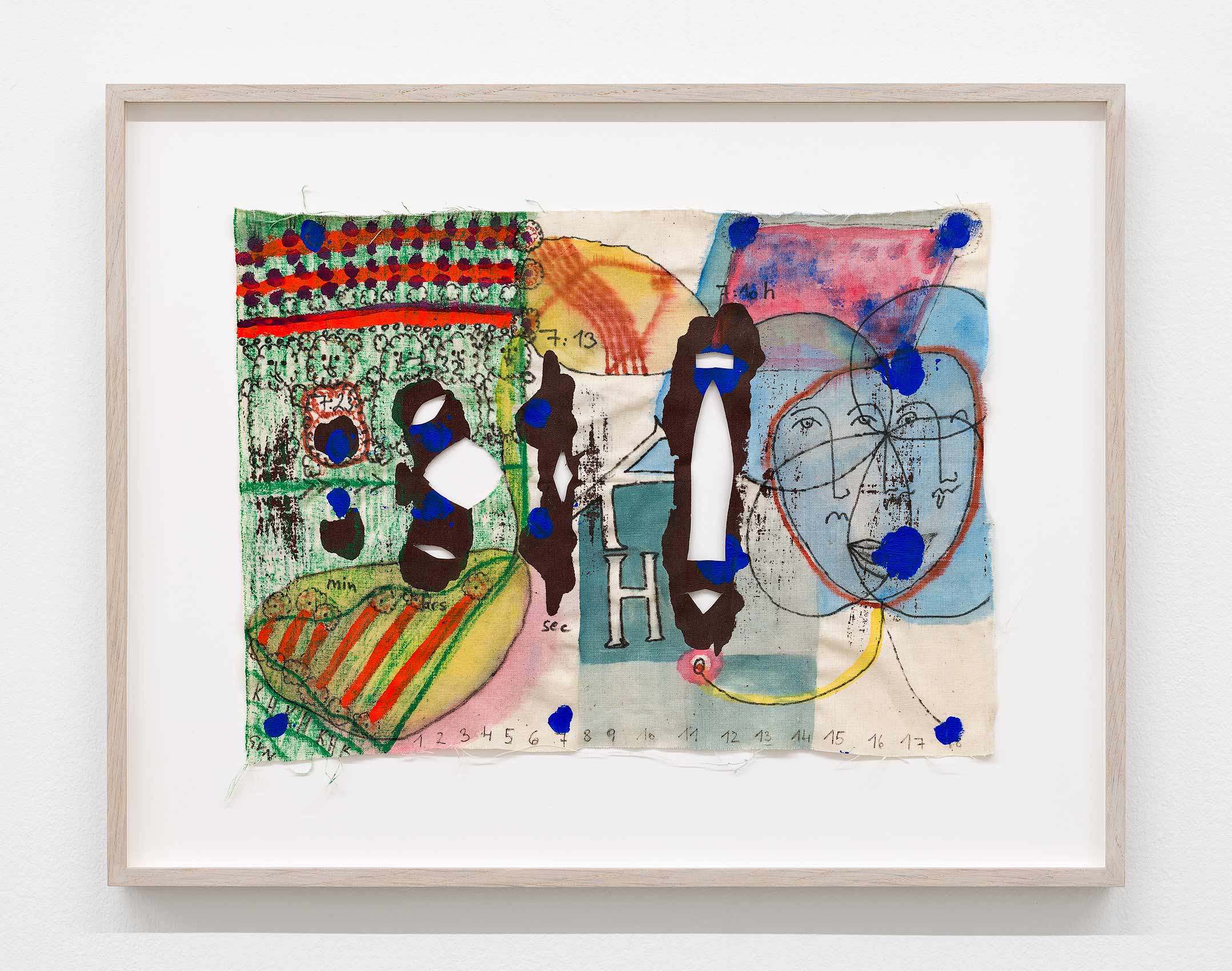 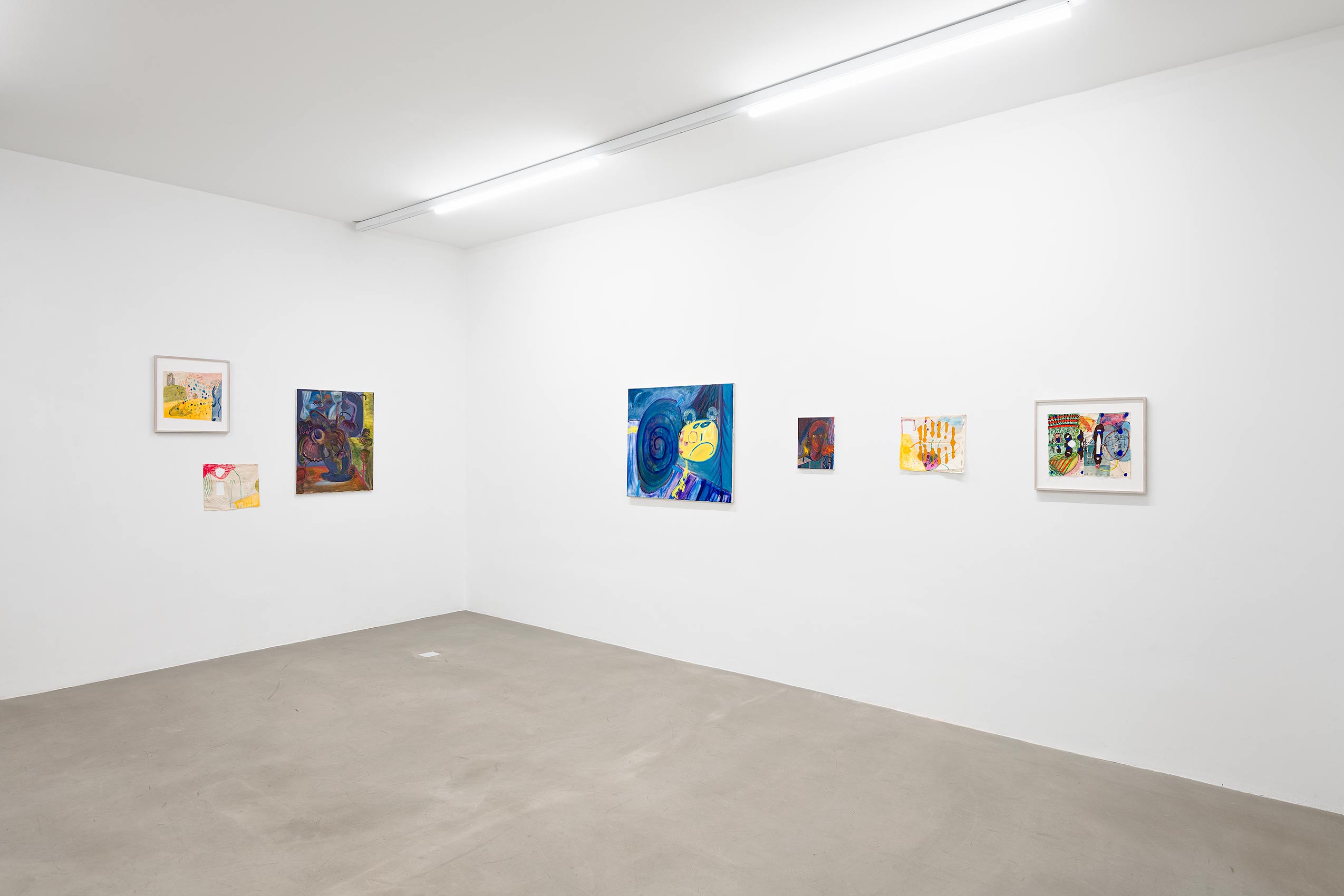 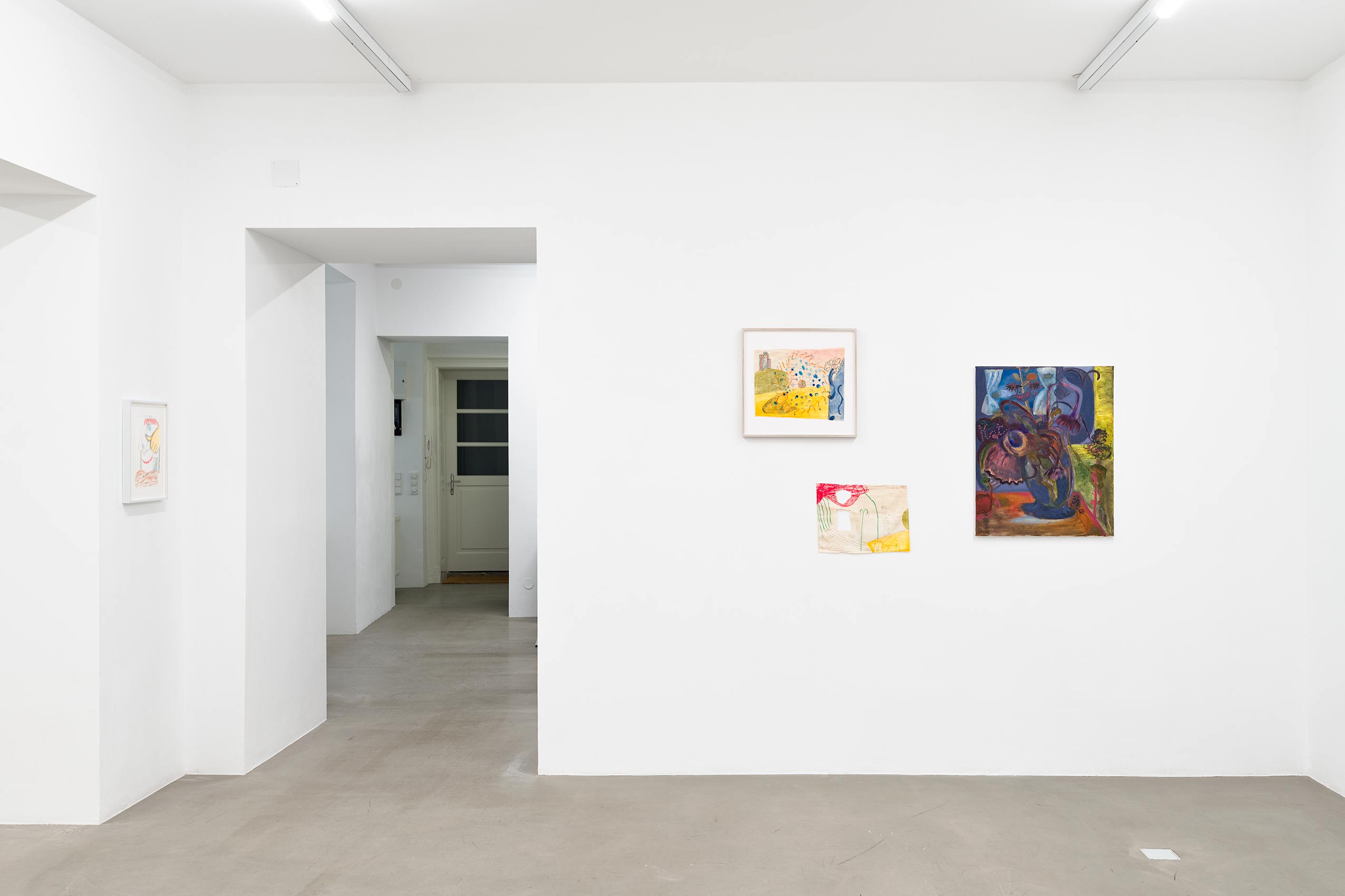 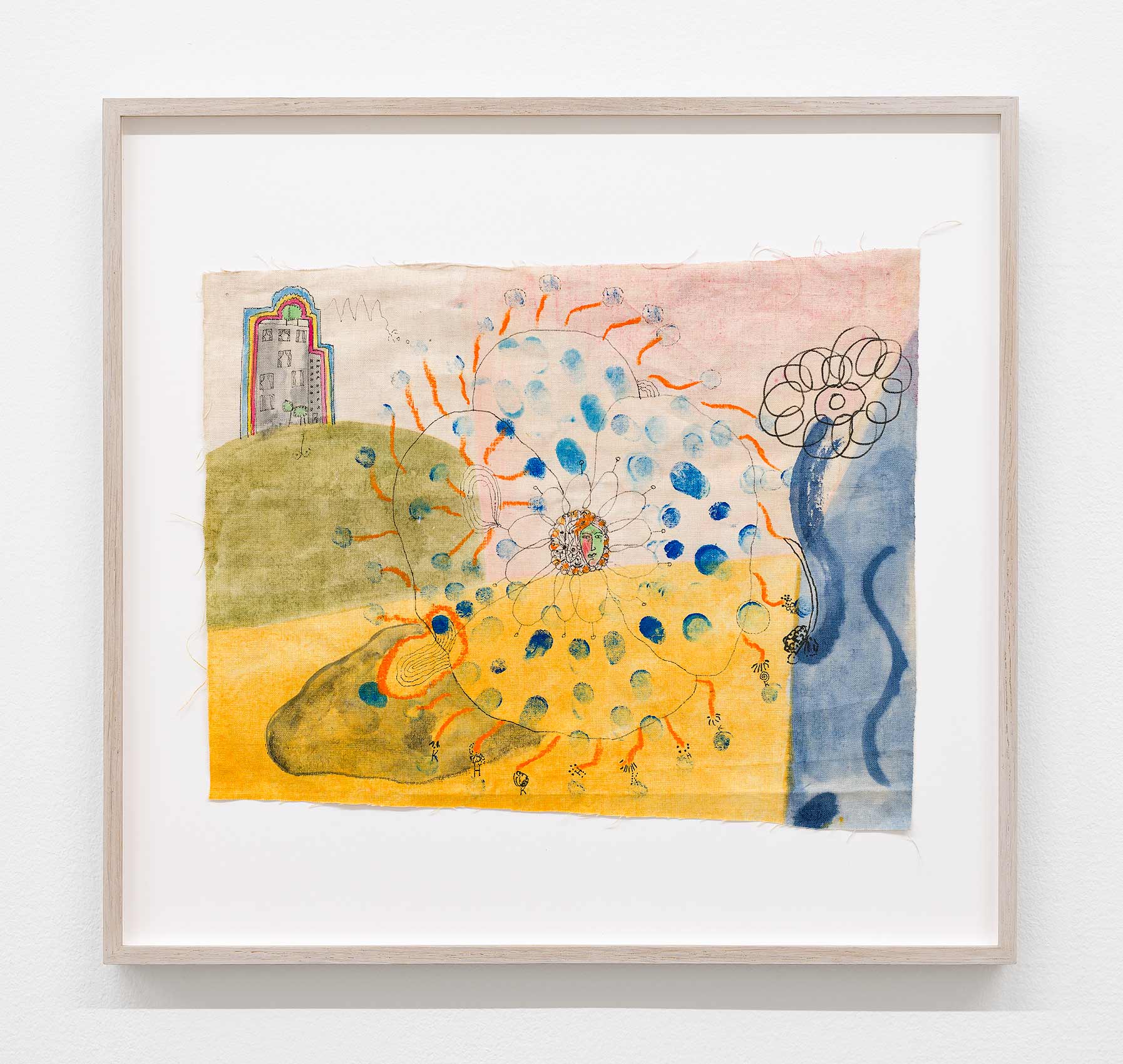 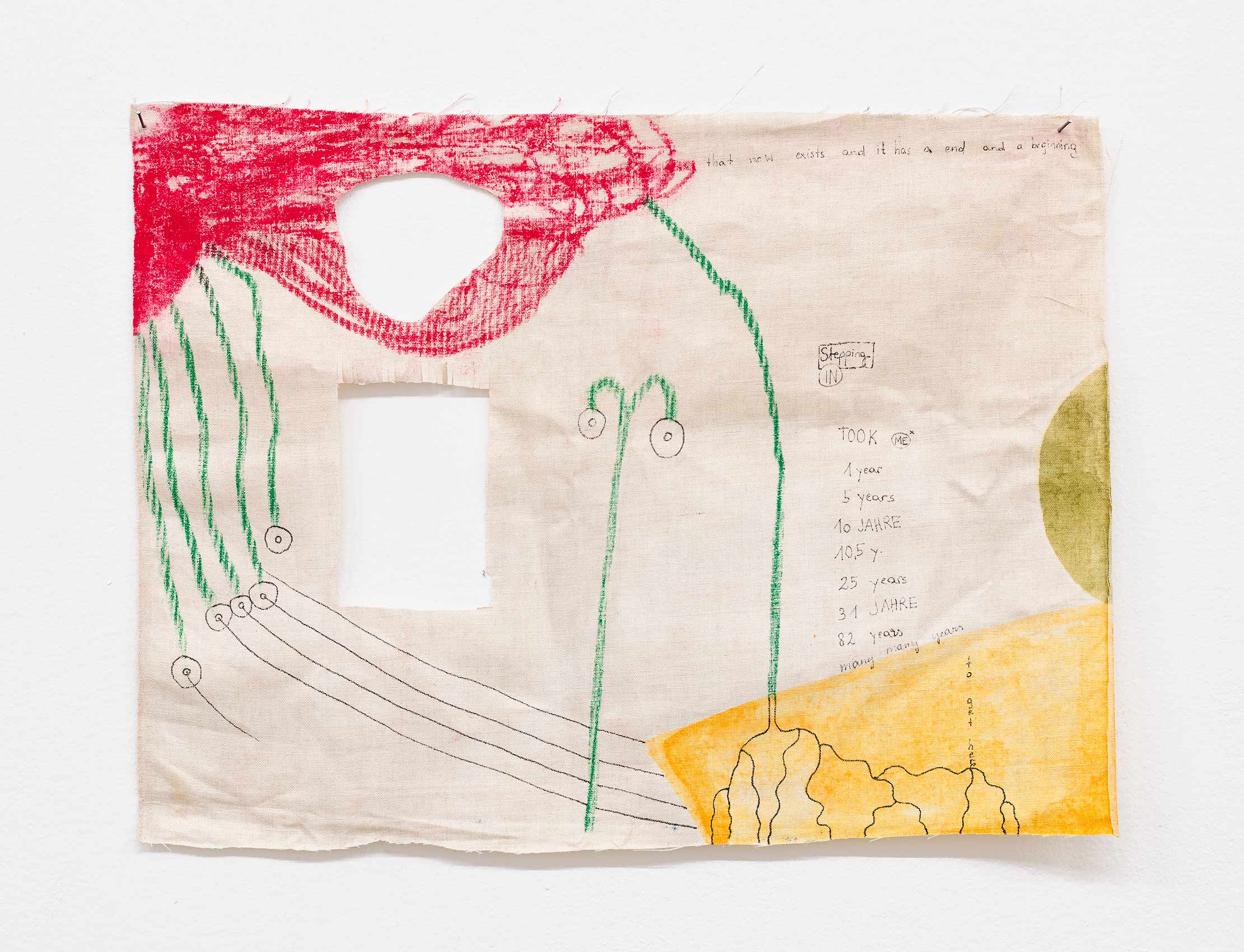 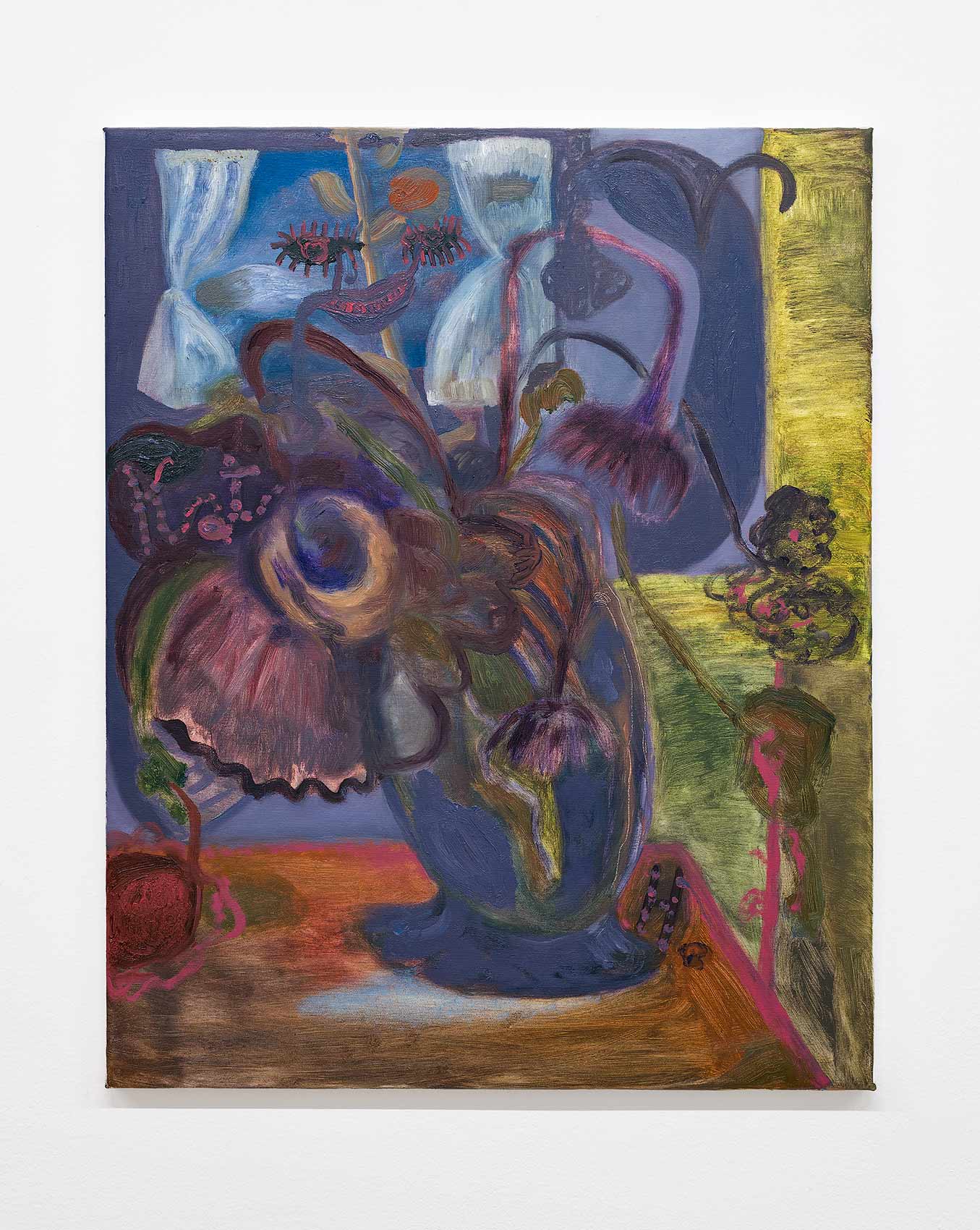 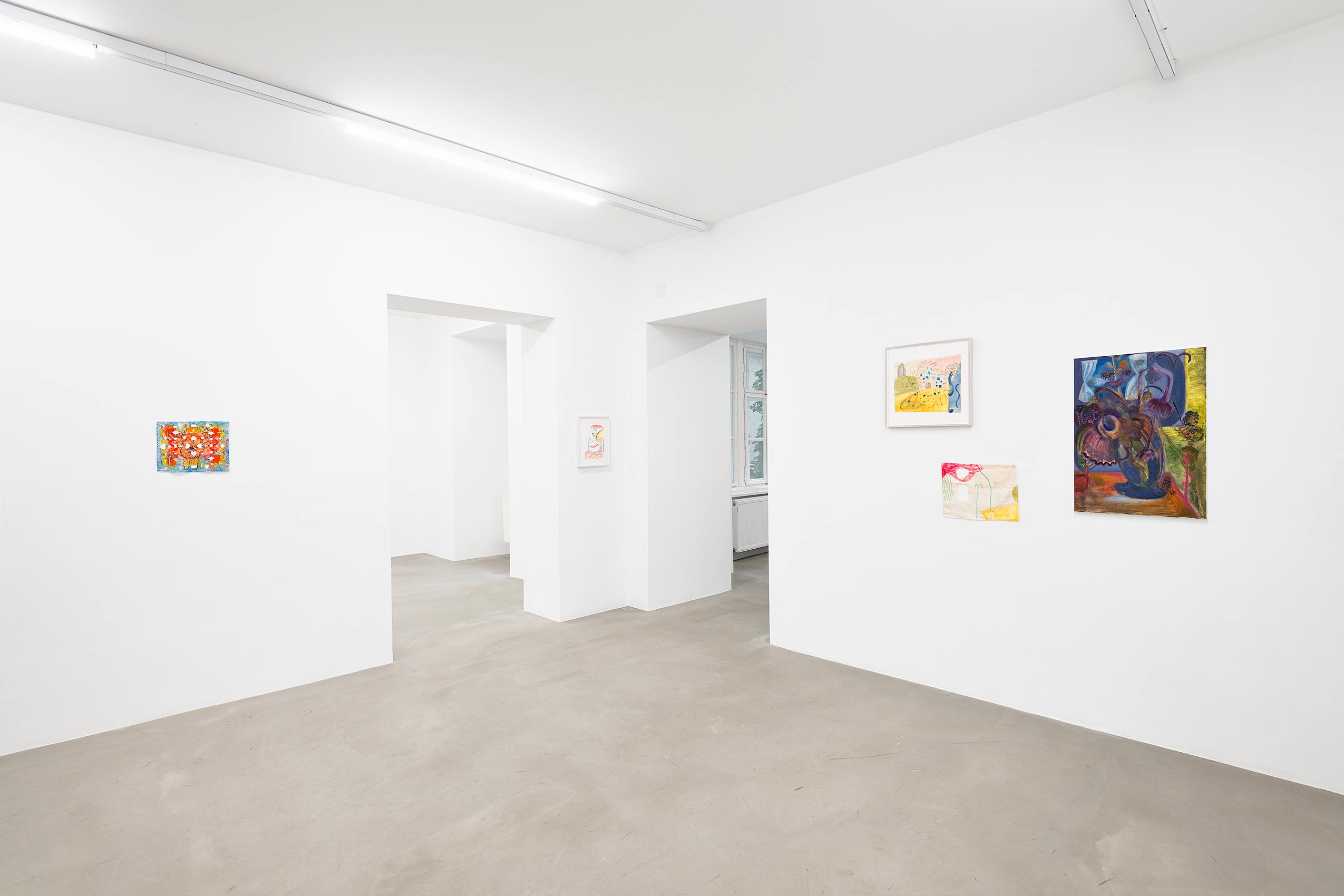 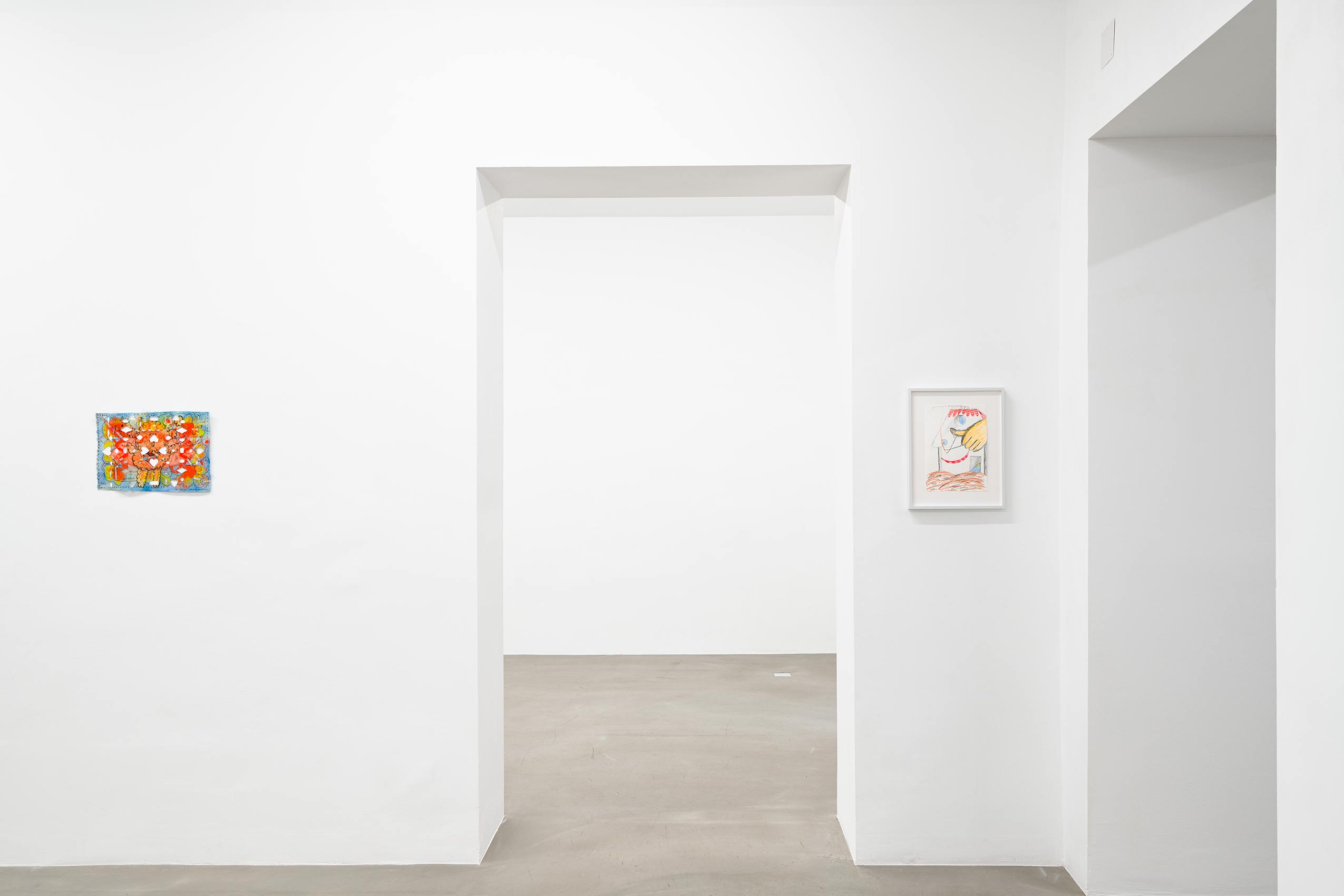 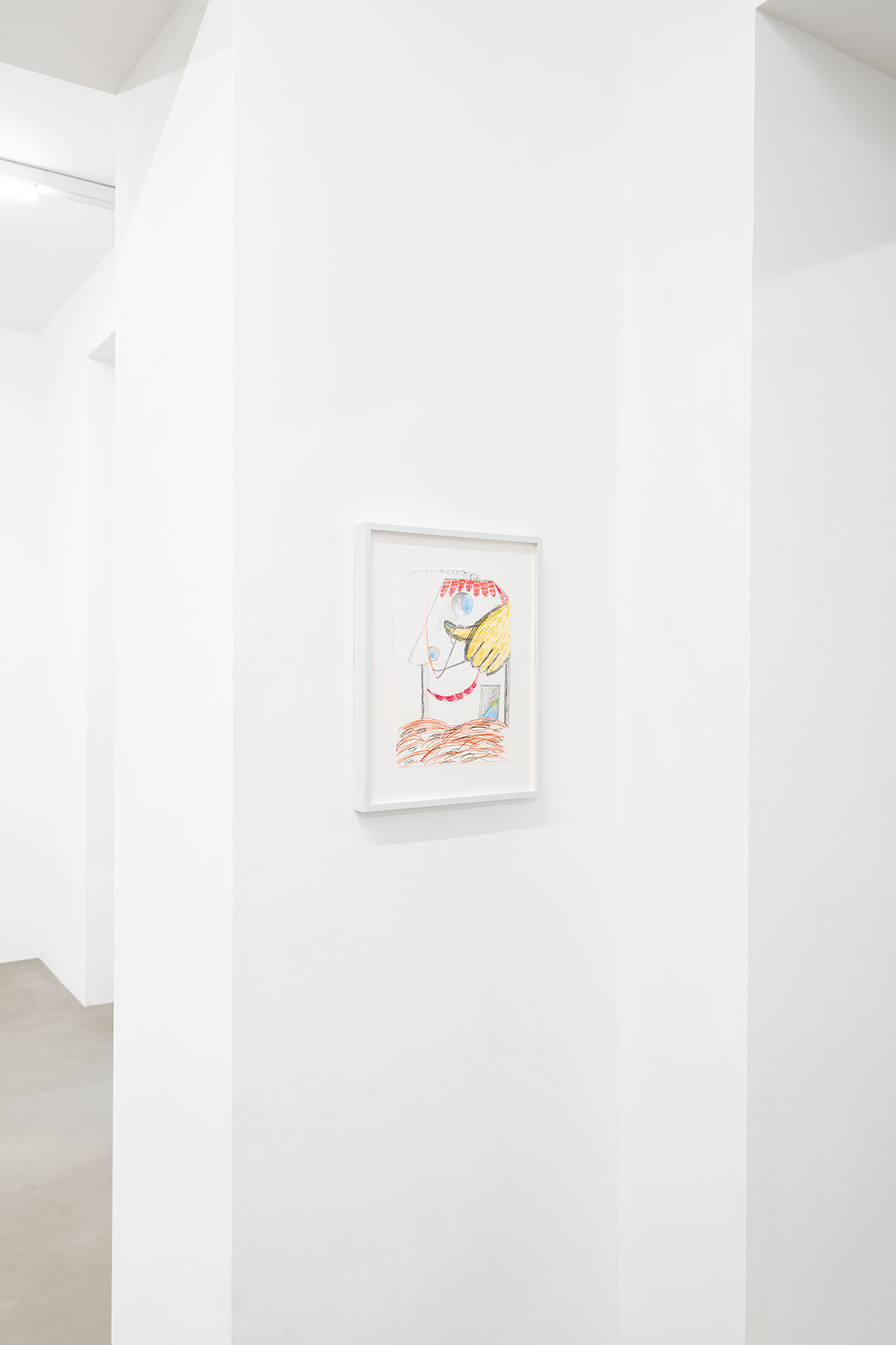 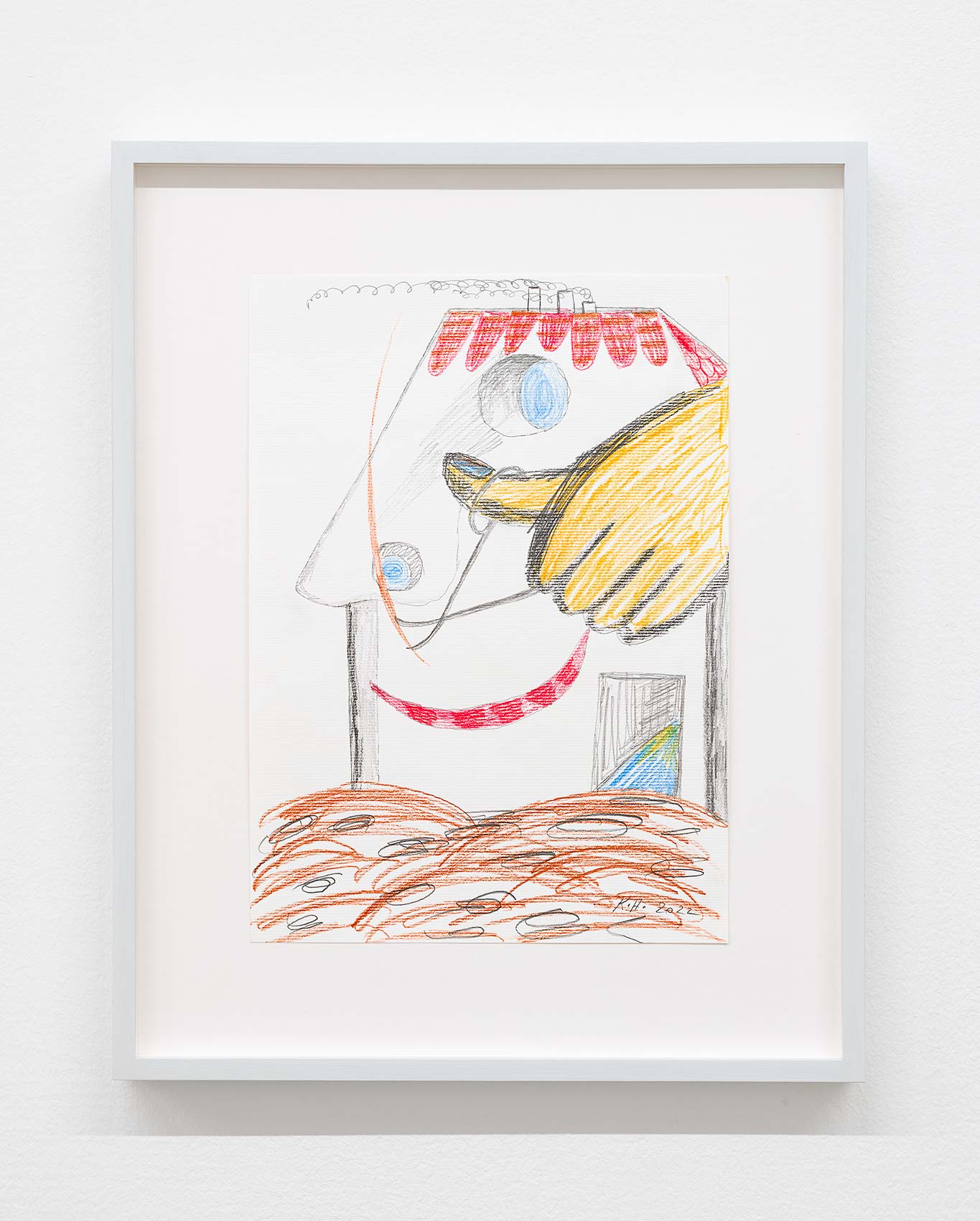 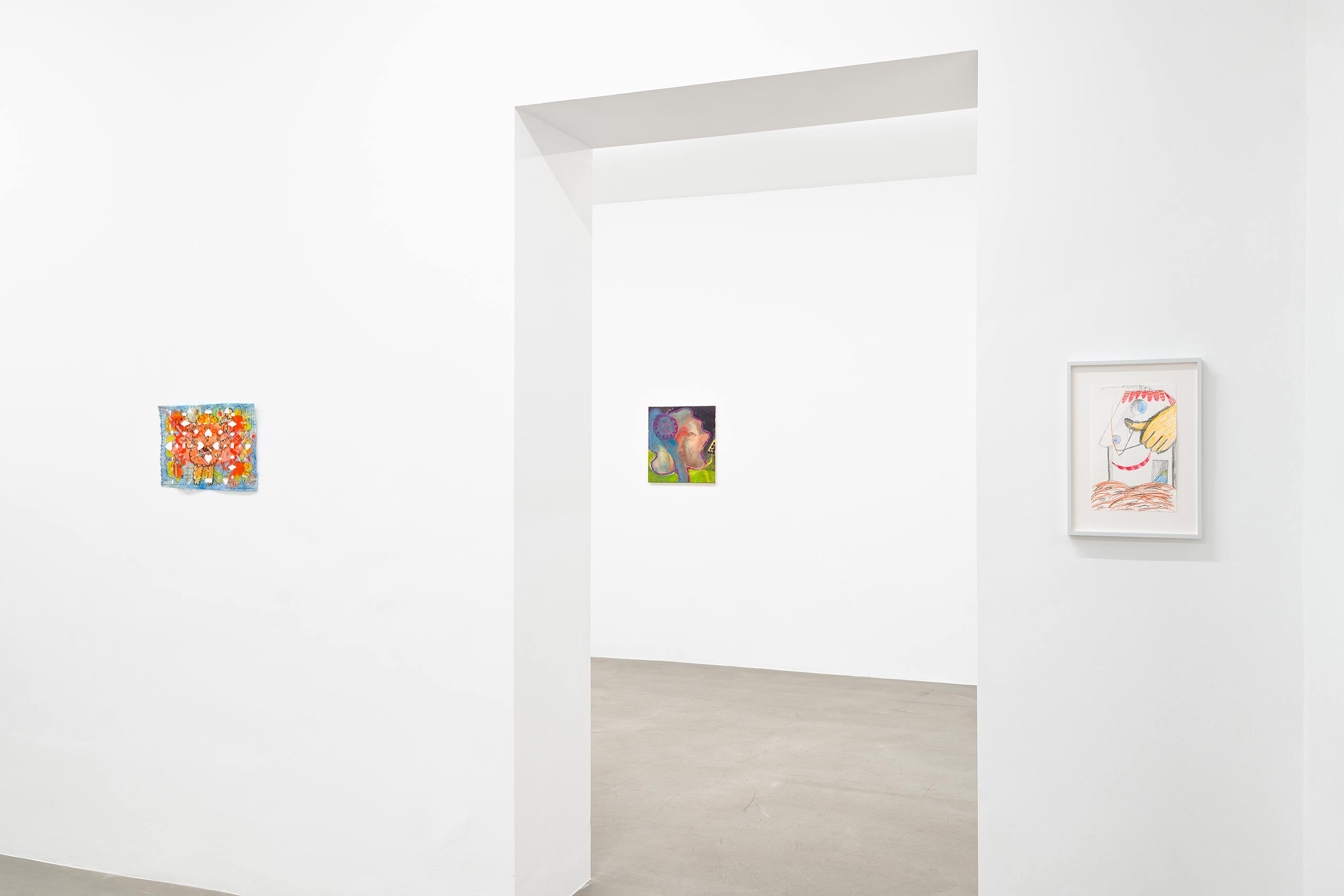 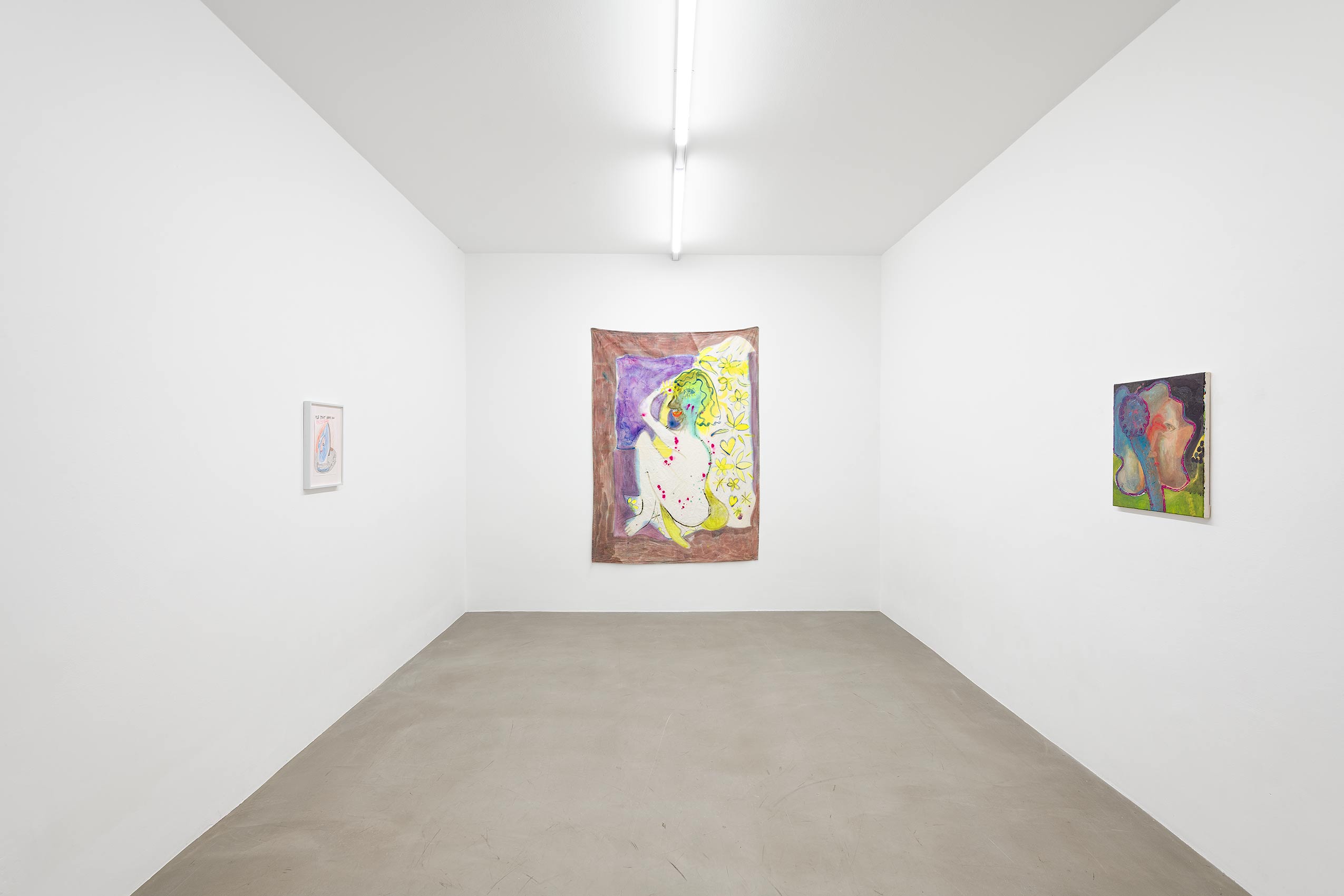 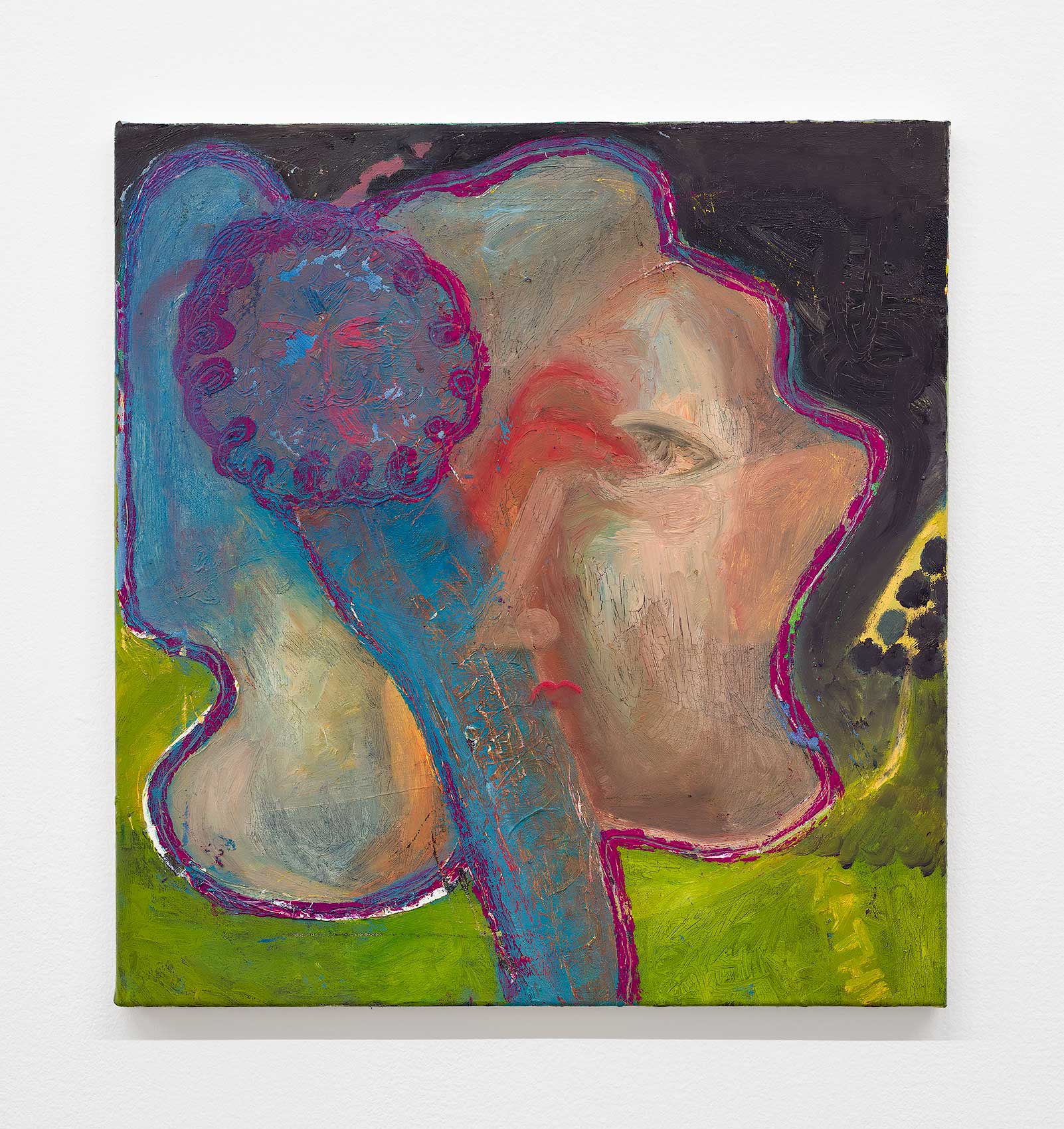 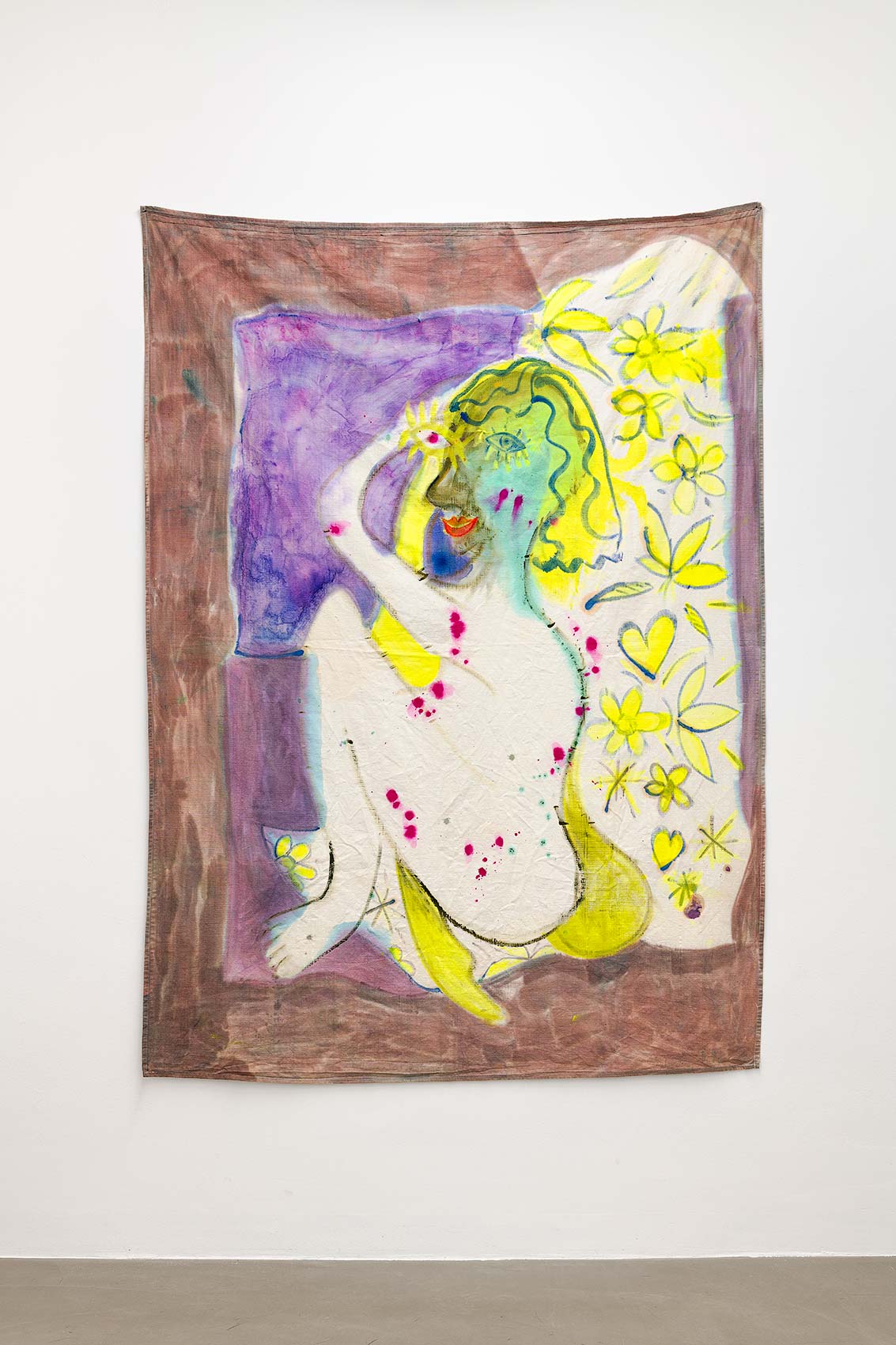 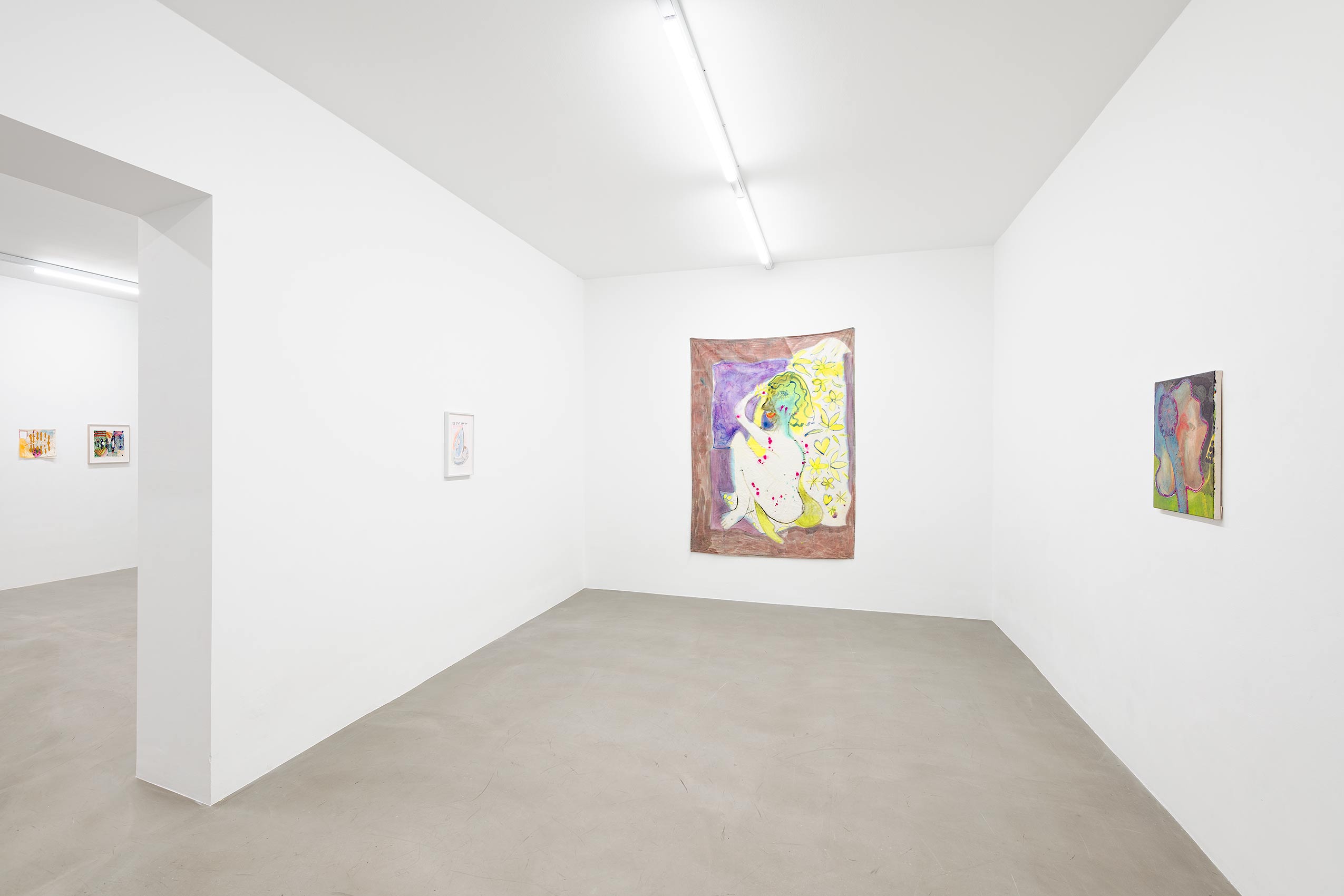 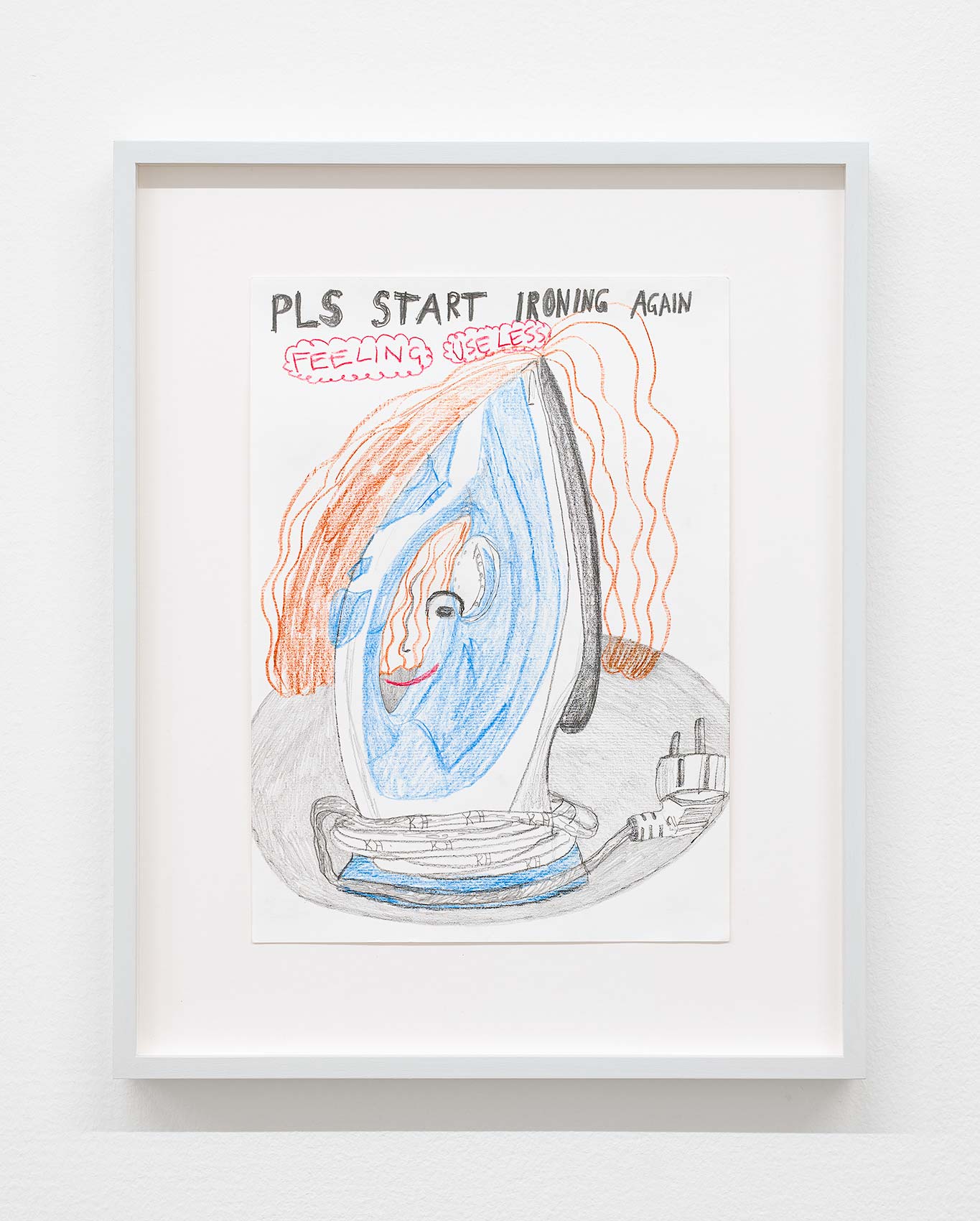 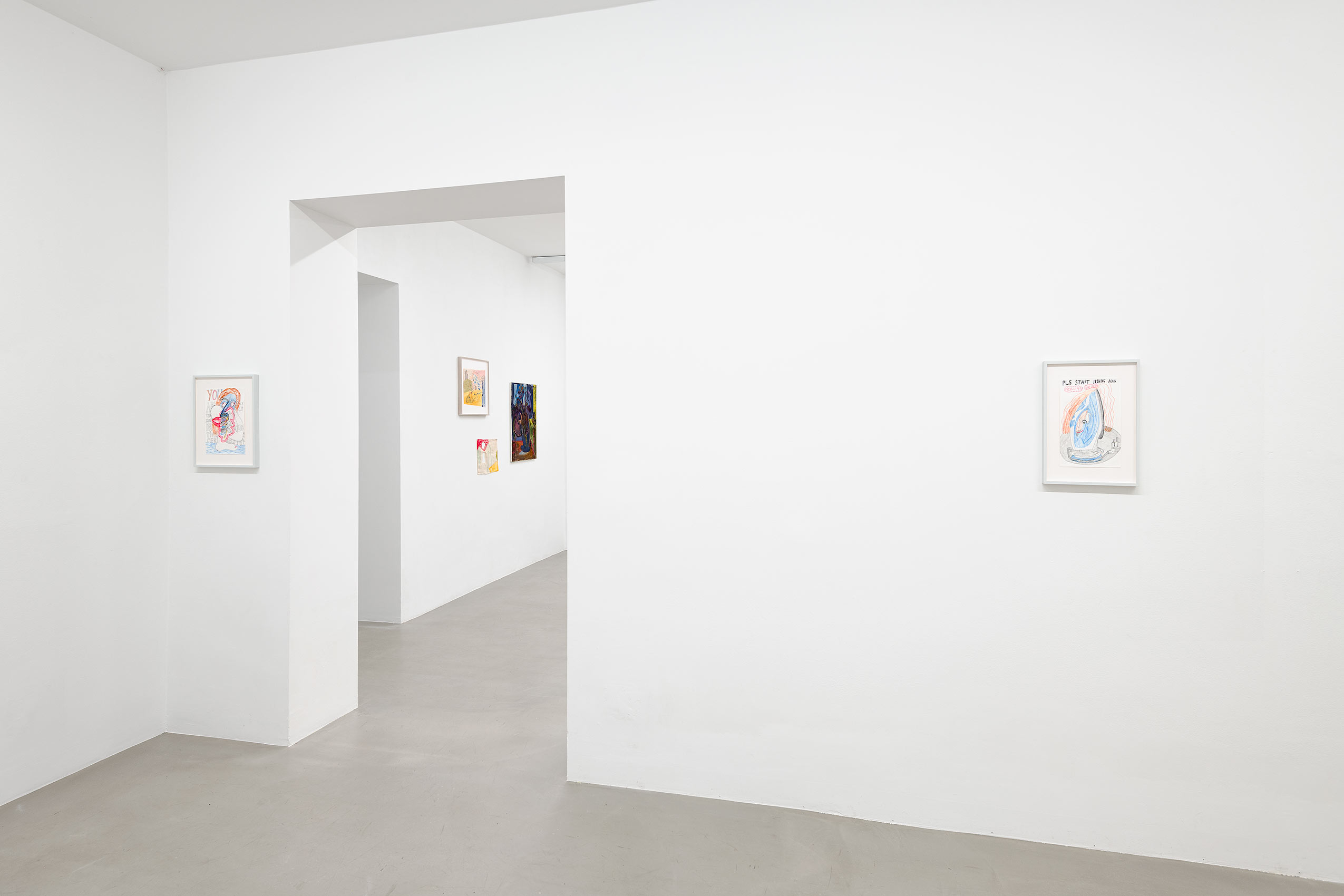 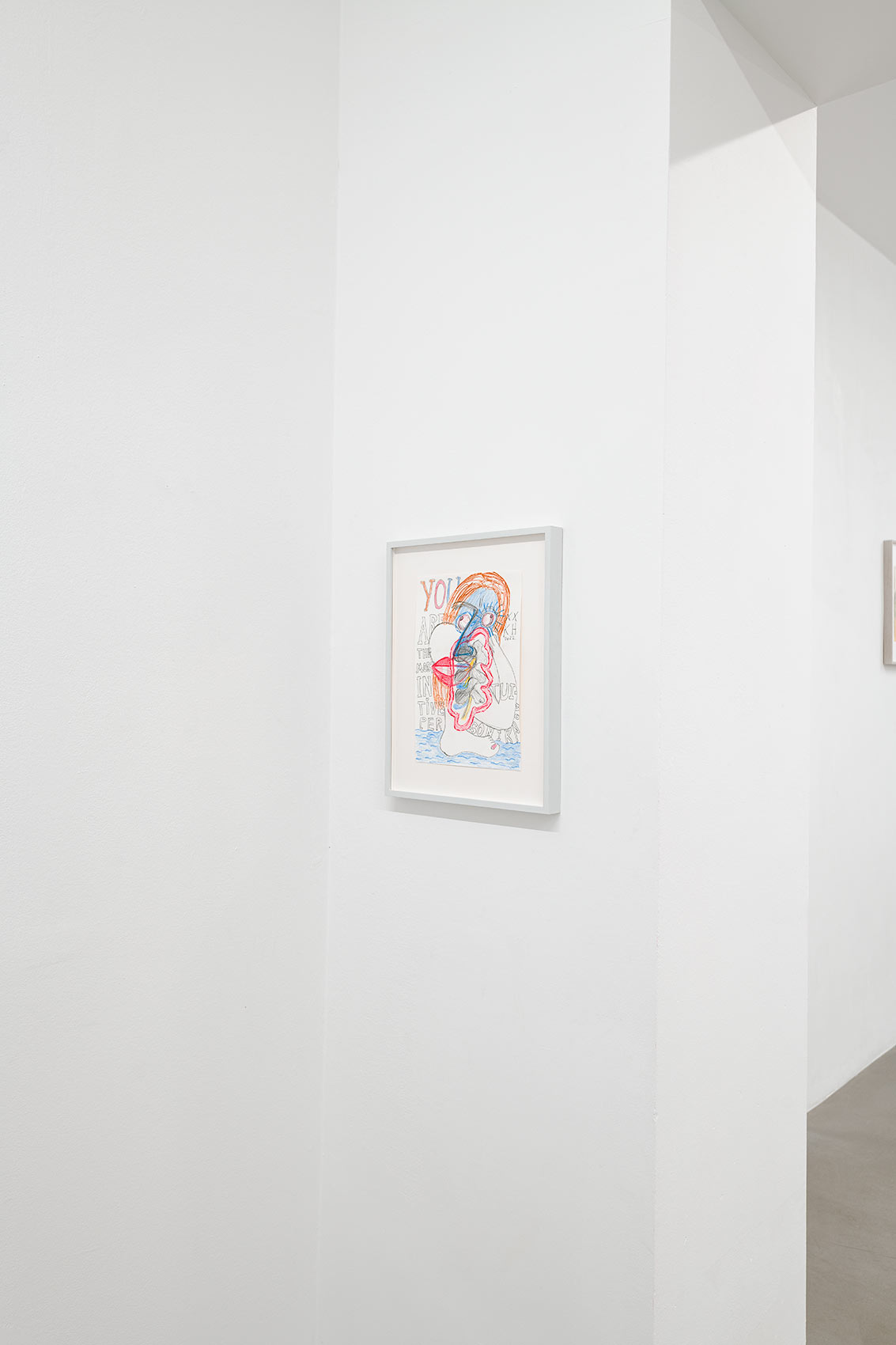 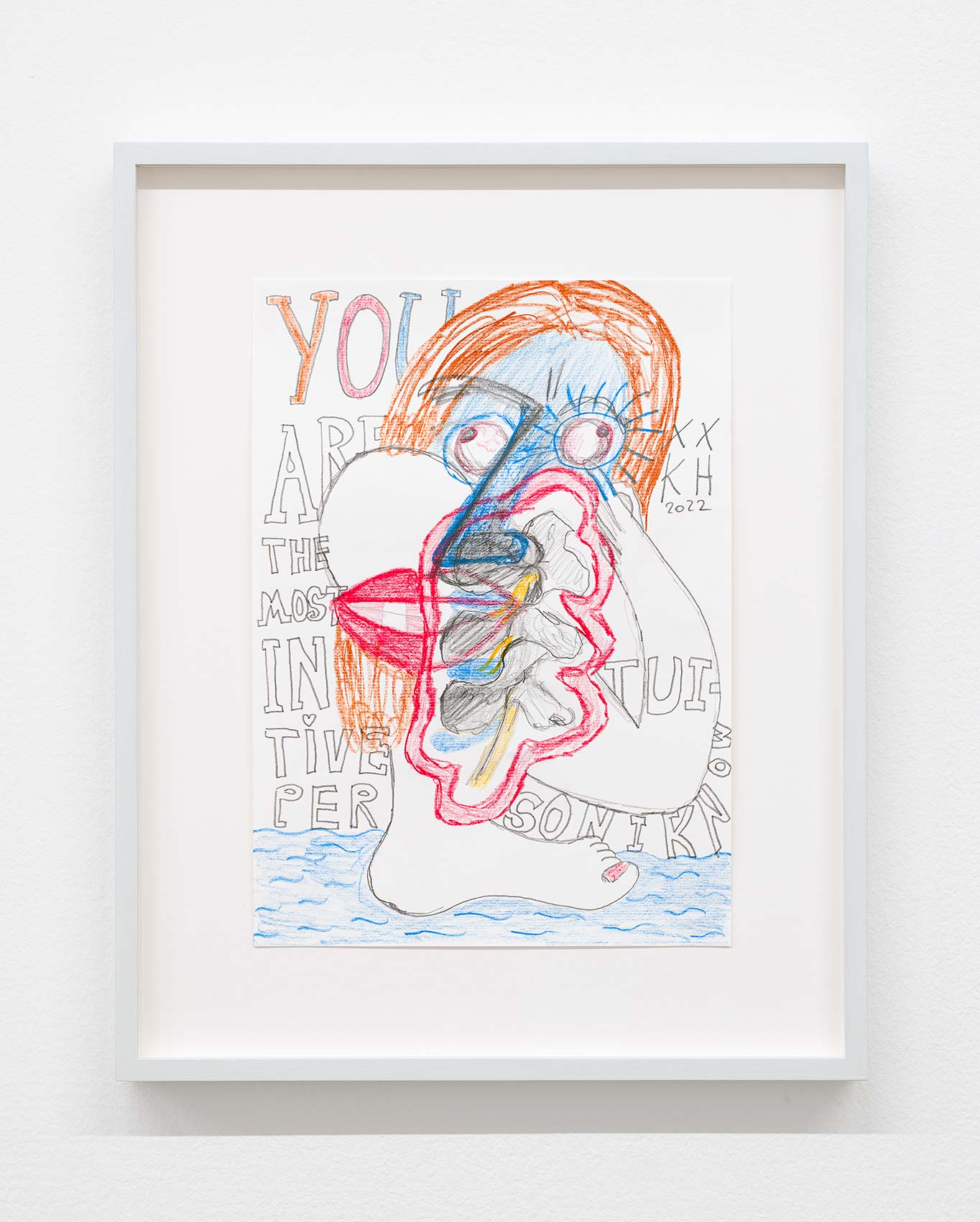