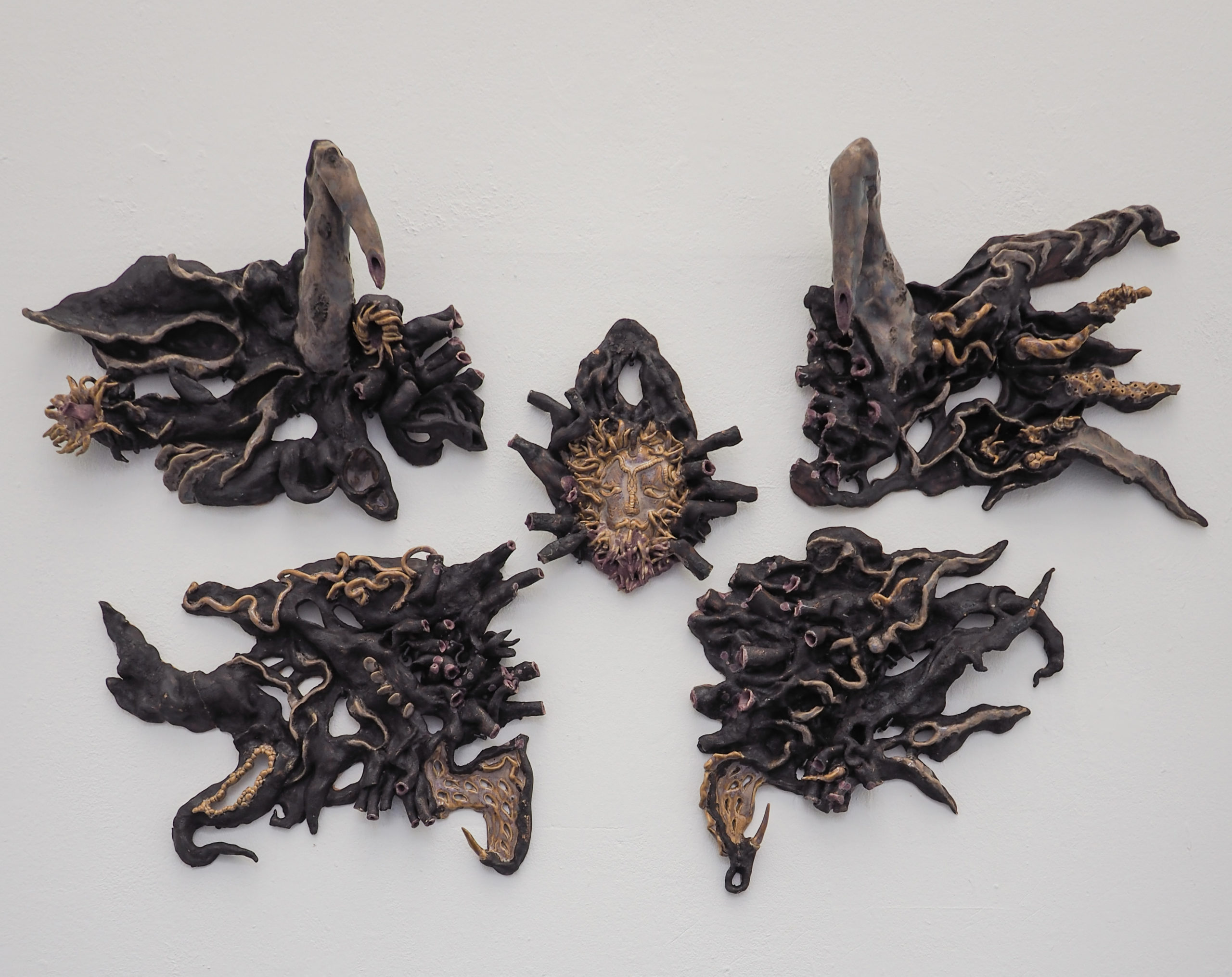 “Look at the deeply flawed society we are currently implicated by and participating in.”

The freedom of reimagining meaningful worlds is dangerously limited in our hyper capitalist world. None the wiser – a title pinned down after the overturning of Roe v. Wade – refers to humanity’s incapability of moving forward into an egalitarian society based on respectful relationships to each other and the planet that hosts us. We need narratives that help us envision worlds with more meaning; fictions that enable us to fantasize about alternatives to current politics that govern our bodies.

Queer and feminist practices (resistance, inquiry, care, community building, allyship, critical thinking, worldbuilding…) are core tools to bring humanity into an ecologically, economically and socially sustainable future. This exhibition deals with concerns for the planet, concerns for one another, concerns for our future, past and present – specifically in regards to colonial violence and global extractivism. It touches on concepts of storytelling, morphing and remixing to find ways of expressing the pain of the status quo while simultaneously imagining what fluid new concepts could look like.

Bryndís Björnsdóttir presents a video about the history of sulfur extraction in Iceland. As sulfur is used for making gunpowder, sulfur mines were the cornerstone of Denmark’s trade monopoly in Iceland; a crucial component of nationstates’ warfare. Alongside the video installed on the wall is a mineral lick which animals lick for their mineral intake now that natural sources are harder and harder to find. “…so the question arises as to whether there is a period of terraforming ahead, where we meet the planet in an attempt to make it earthly again, shape it as if we were shaping another planet that we envision landing on.” 1

Chin Tsao’s practice encompasses sculpture, installation, music, performance and new media. Their ceramics reference orientalist influences on Western aesthetics while their videos and performances comment on techno-capitalist circumstances, circling around alternative fictional narratives. Cowrieboys (2020) directly refers to cowrie shells that have been used as currency in many cultures, also in China. The little snail shells are thought of as the mouth of Orisha – goddess of protection of the ocean, believed to have taught stories of humility and respect. Concepts that could not seem further during times when anxiety about the planet actually turns into real physical feelings endured by our bodies.

Anxiety, loss and pain are topics highly present in Siggi Sekira’s work. Their way of creating is itself a practice of resilience and resistance, for its slow pace of production eludes the rhythm of the neoliberal art market. Their drawings often portray infantilized women between 11 and 13 years – an age range that usually marks the last phase of androgynous bliss. “Some of your creatures seem like shapeshifters, they remind me in a way of an aesthetic of fluidity, of the glitch” as Kathrin Heinrich puts it.2 It is this slowness and indeterminacy in Siggi’s works that provides glimpses of noneconomically dominated realities.

Fluidity and metamorphosis are fundamental in Juliana Lindenhofer’s work as she explains: “’Self-fashioning’ is a concept that I use as a working method. Fashioning as building fluid worlds, morphing worlds, constantly searching for alternative/new anatomies, where negotiations/experimenting can happen.” The accessories as an integral part of her sculptures are often made from synthetic clay, painted with graphite and later exposed to a galvanization process. In this process, graphite grows copper crystals while blue remains stem from copper sulfate. Forms are constantly morphing into something new, never fixated. Her wax sculptures, sometimes elegantly draped with Organza, give the feeling of something visceral, organic and intestinal performing in luxury and glam.

Both Chin Tsao and Juliana Lindenhofer also work with music as DJs. Nightlife culture has always been of significant importance to queer cultures and the building of safe spaces. It is a place of encounter with strangers that one wants to be close to; a place of community building that is not constantly governed by economics of everyday life and is suitable for testing out new social practices.

The responsibility each and every one of us eventually has, is to find out what kind of contribution they can make to earn the right to use up space and resources. The more privilege one has, the more this question should inform the person’s movement on this planet. How can you care about yourself and your surroundings in order to establish balance, respect and appreciation; boundaries and consent; awareness and alertness – a safe space for others and the possibility for new relations to enter your field of vision? And how do you continuously open and reopen these conversations of institutional critique? 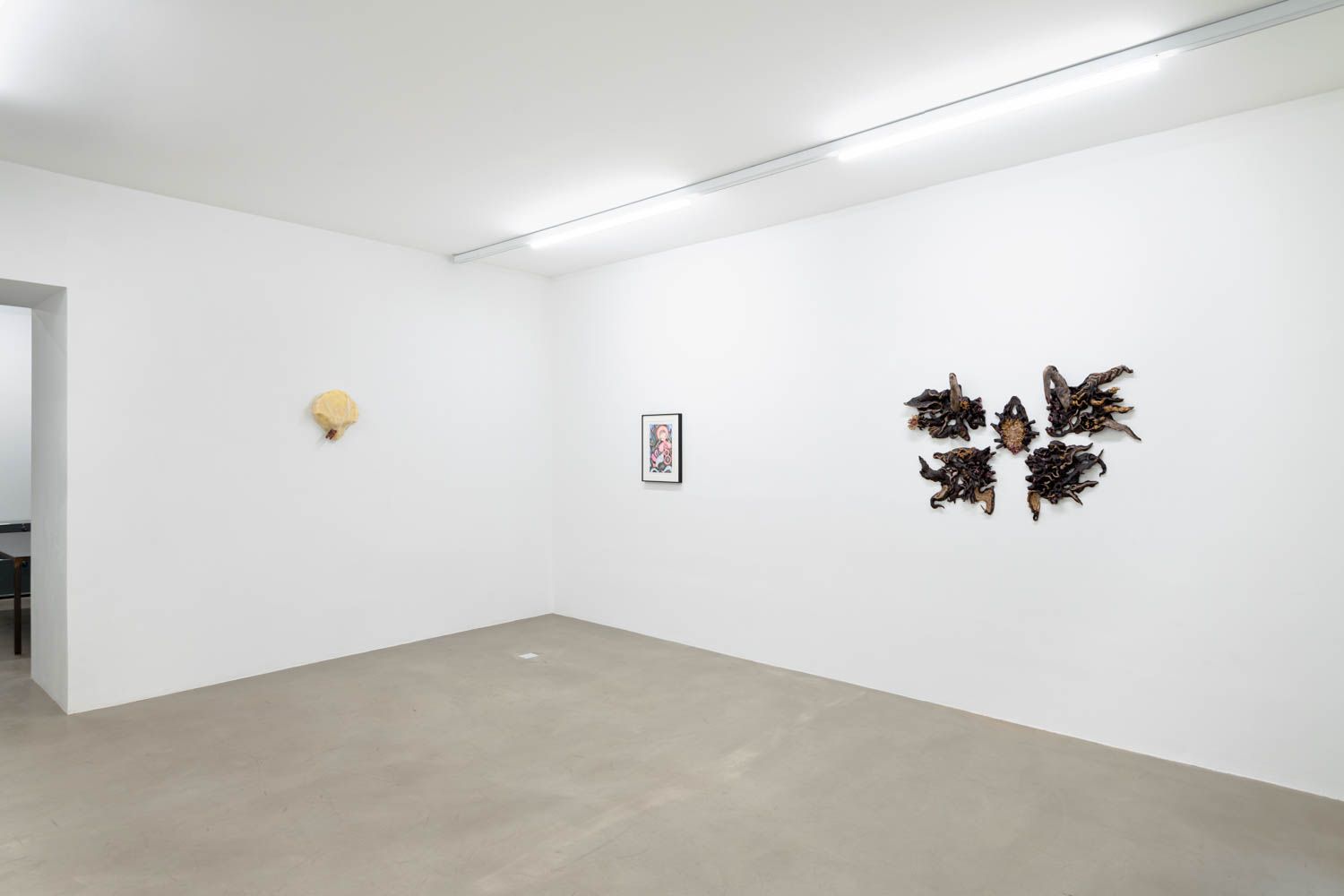 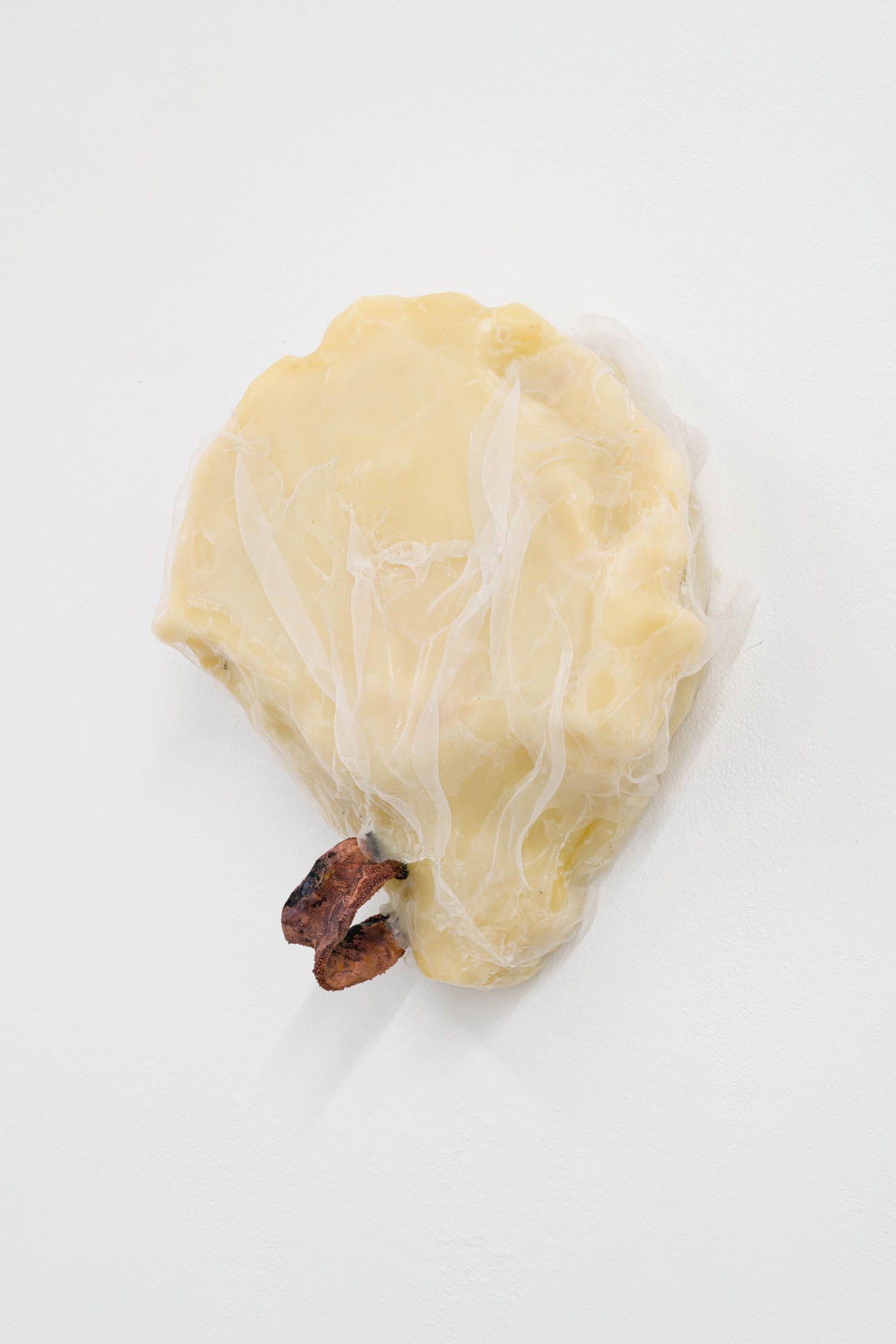 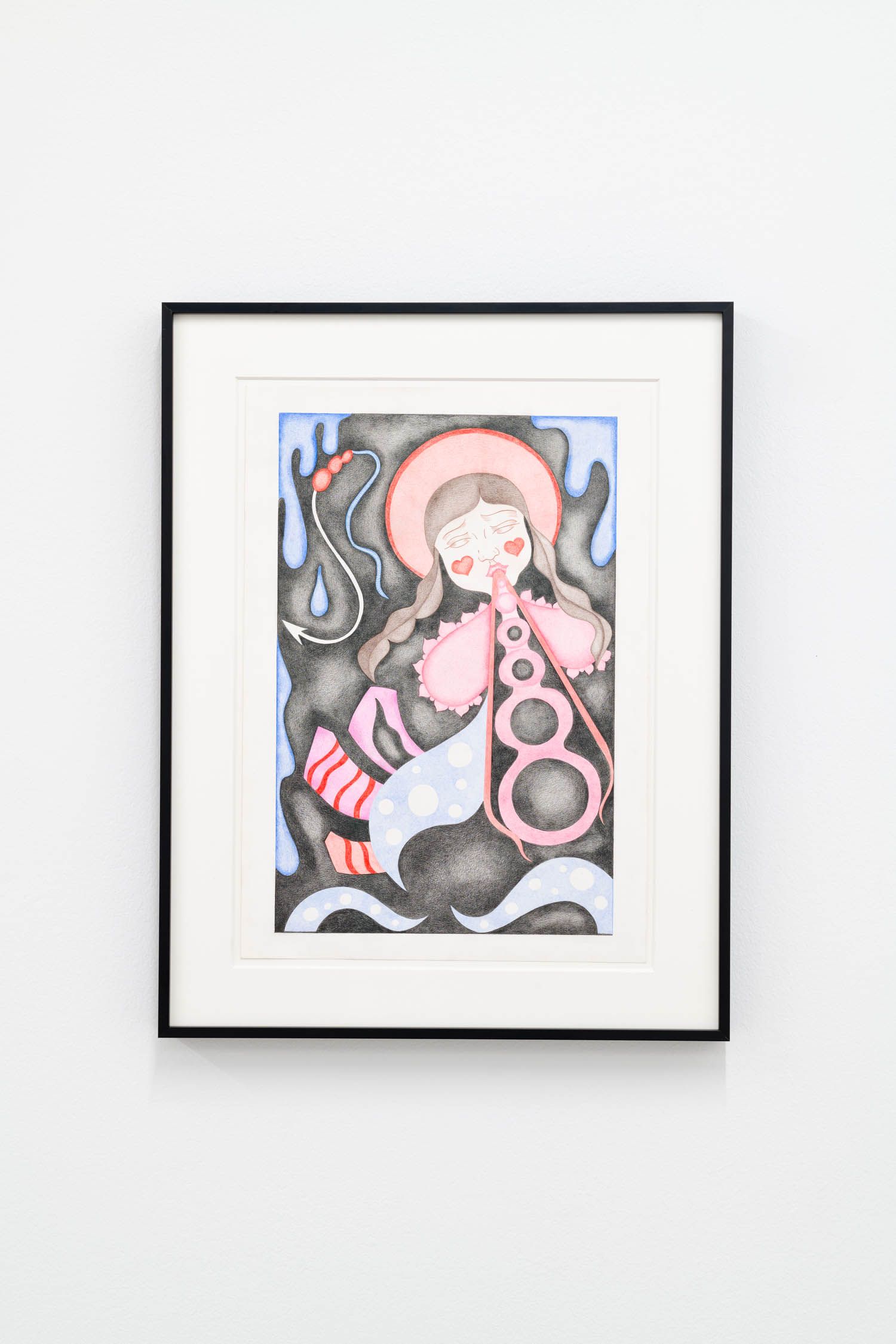 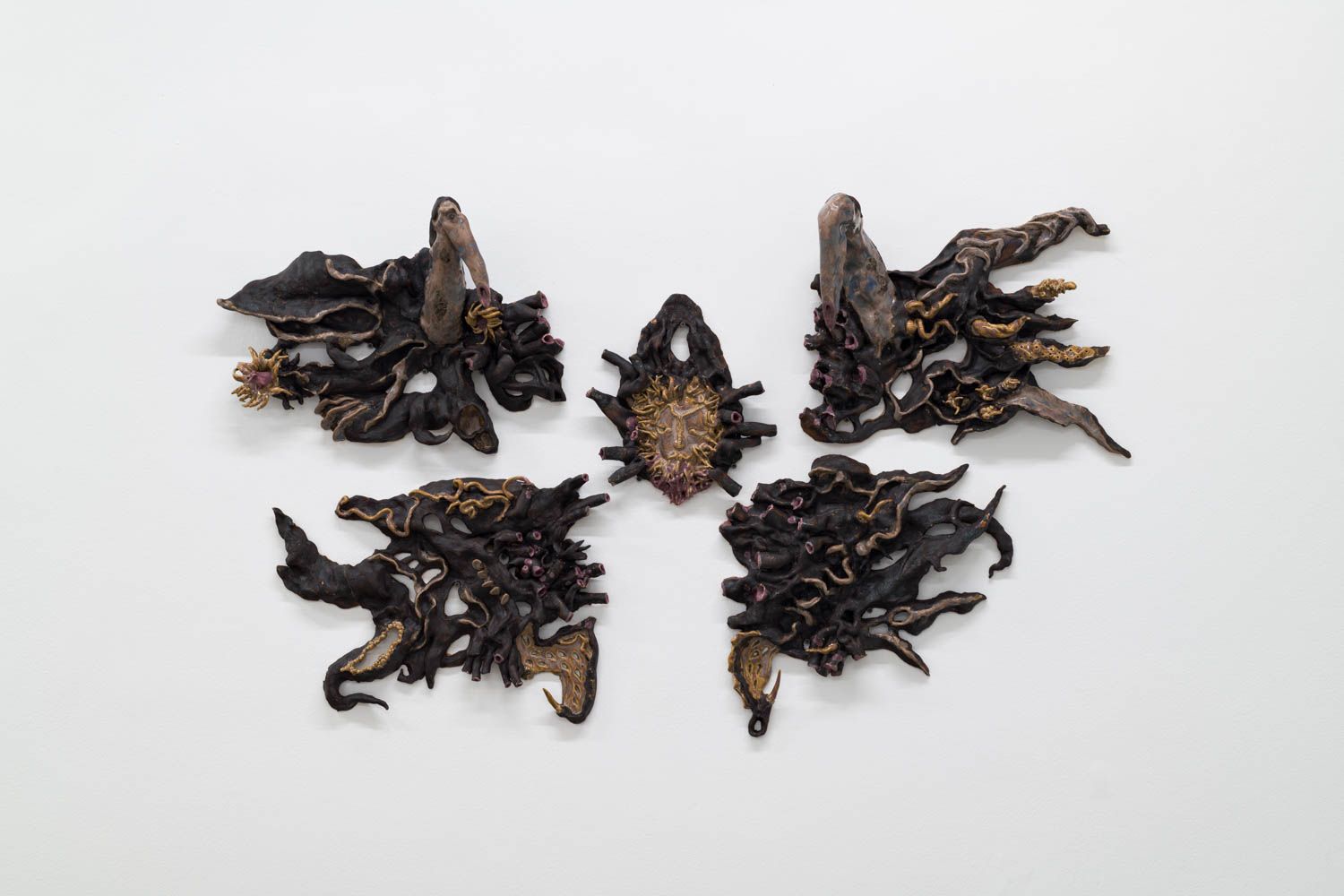 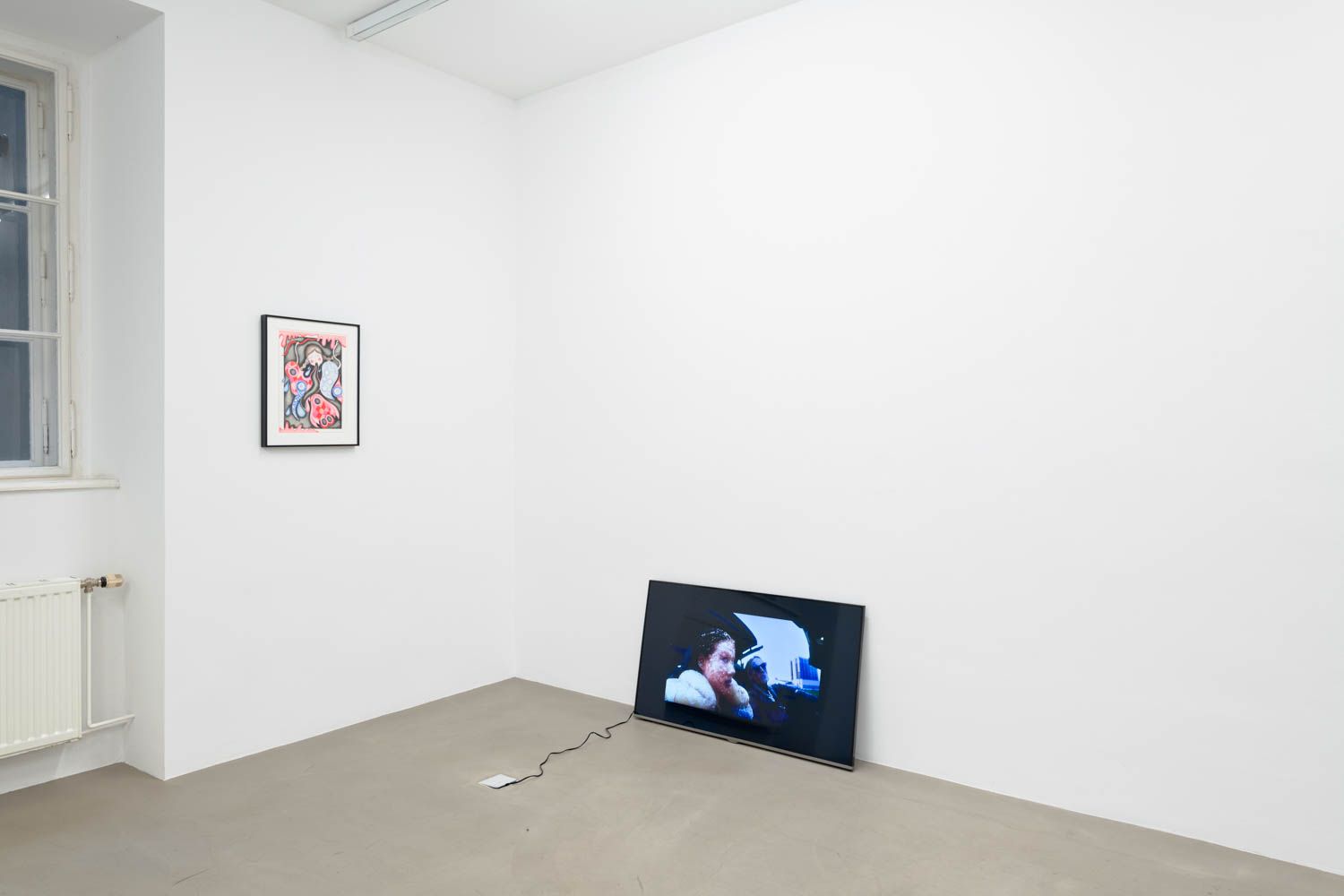 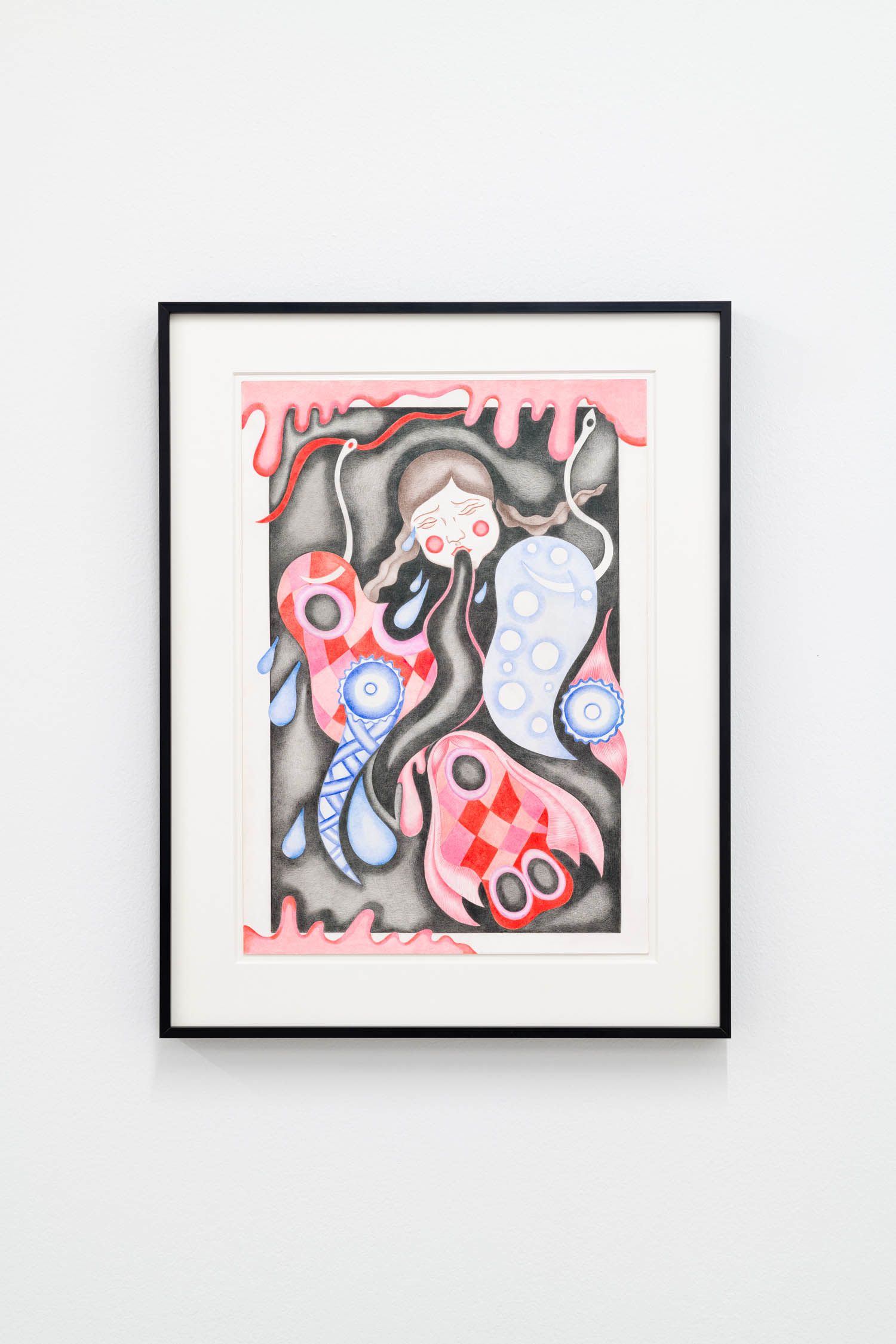 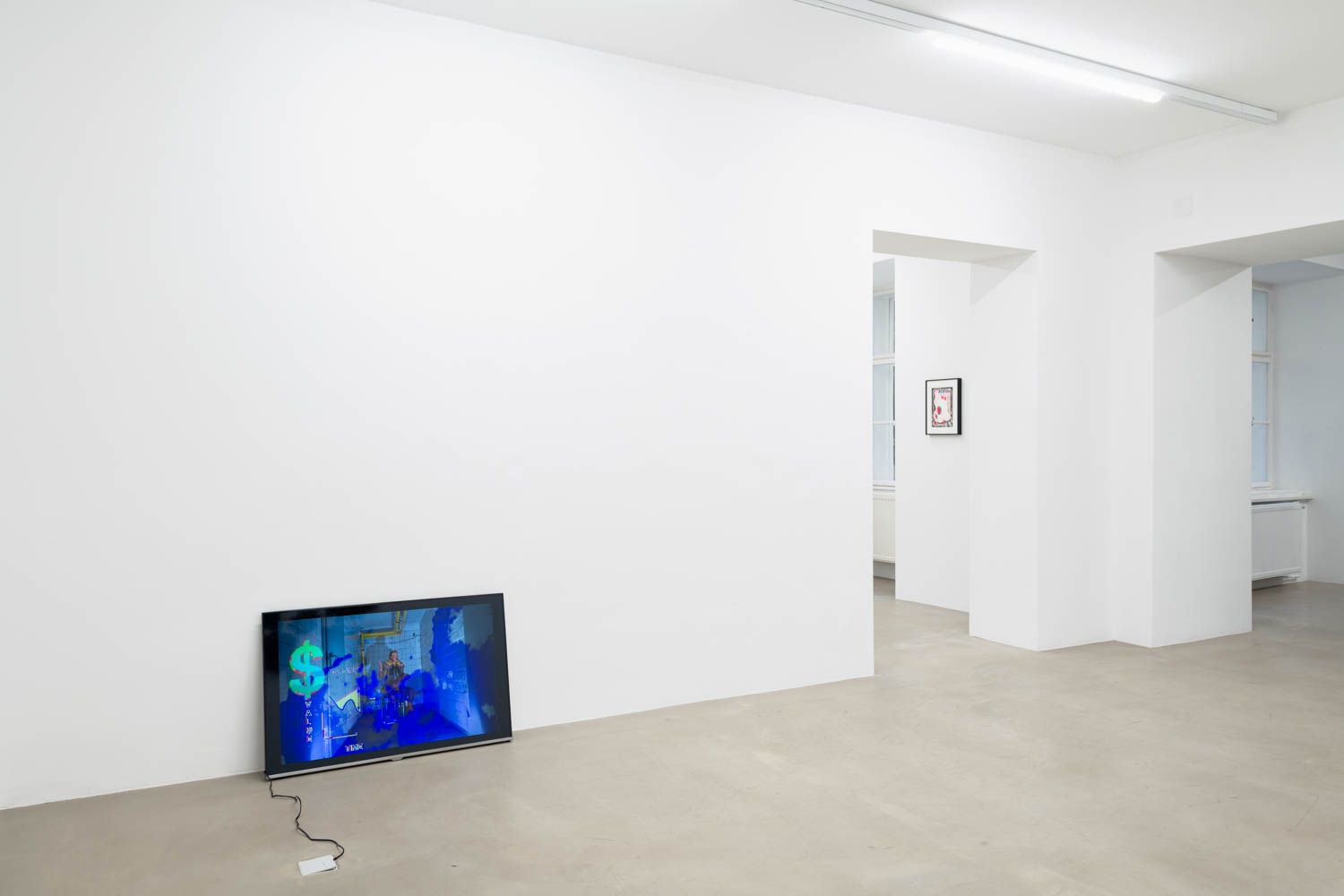 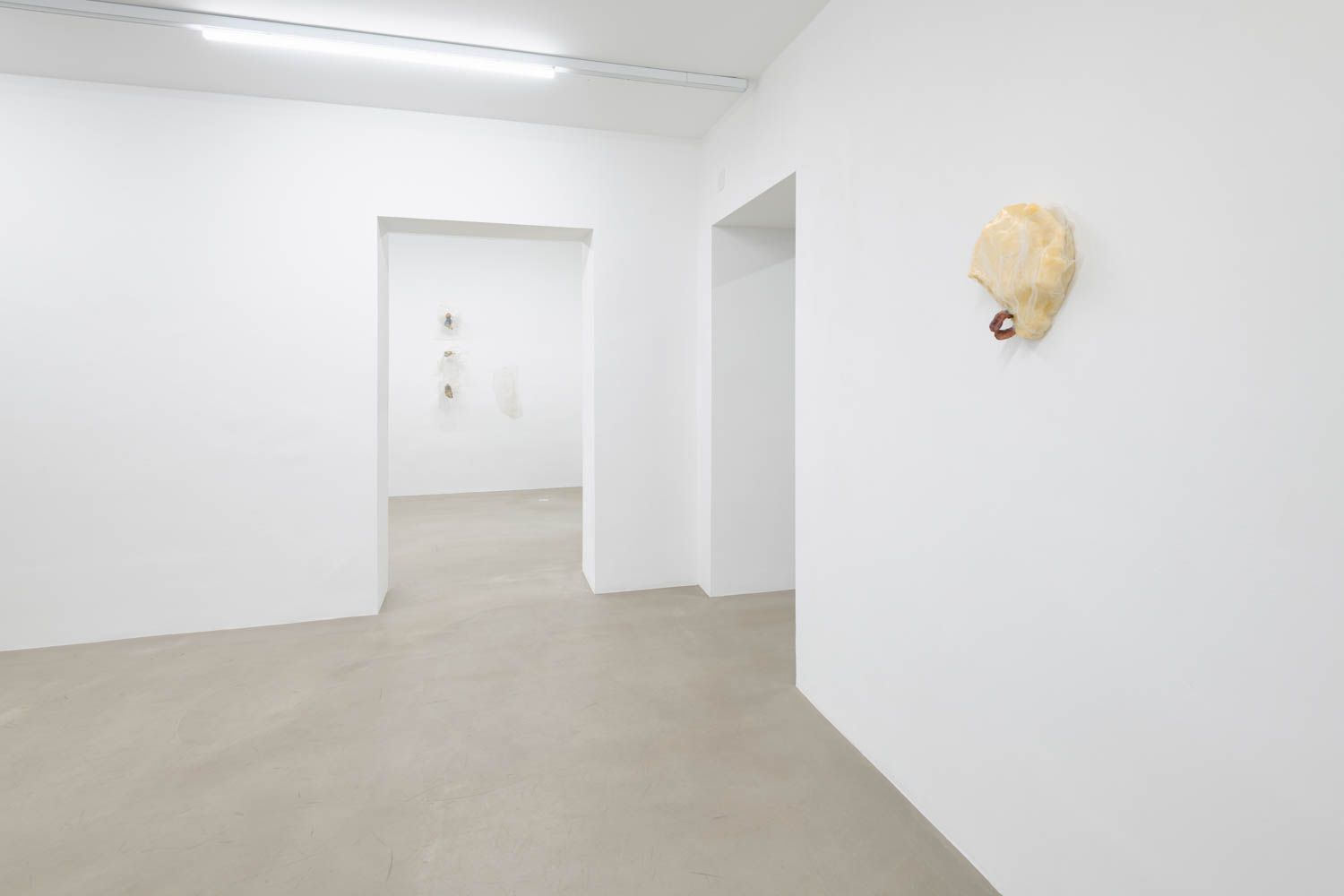 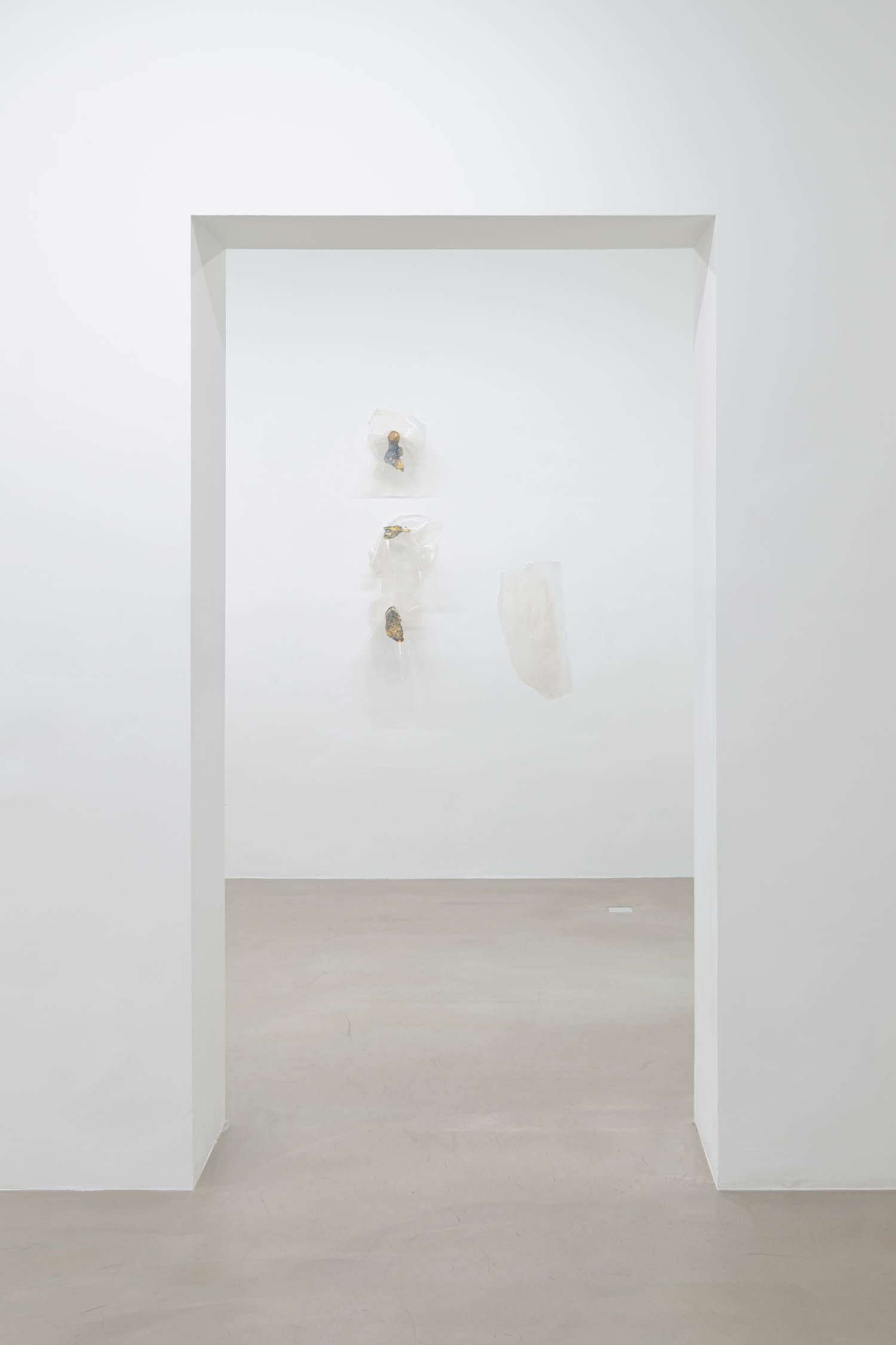 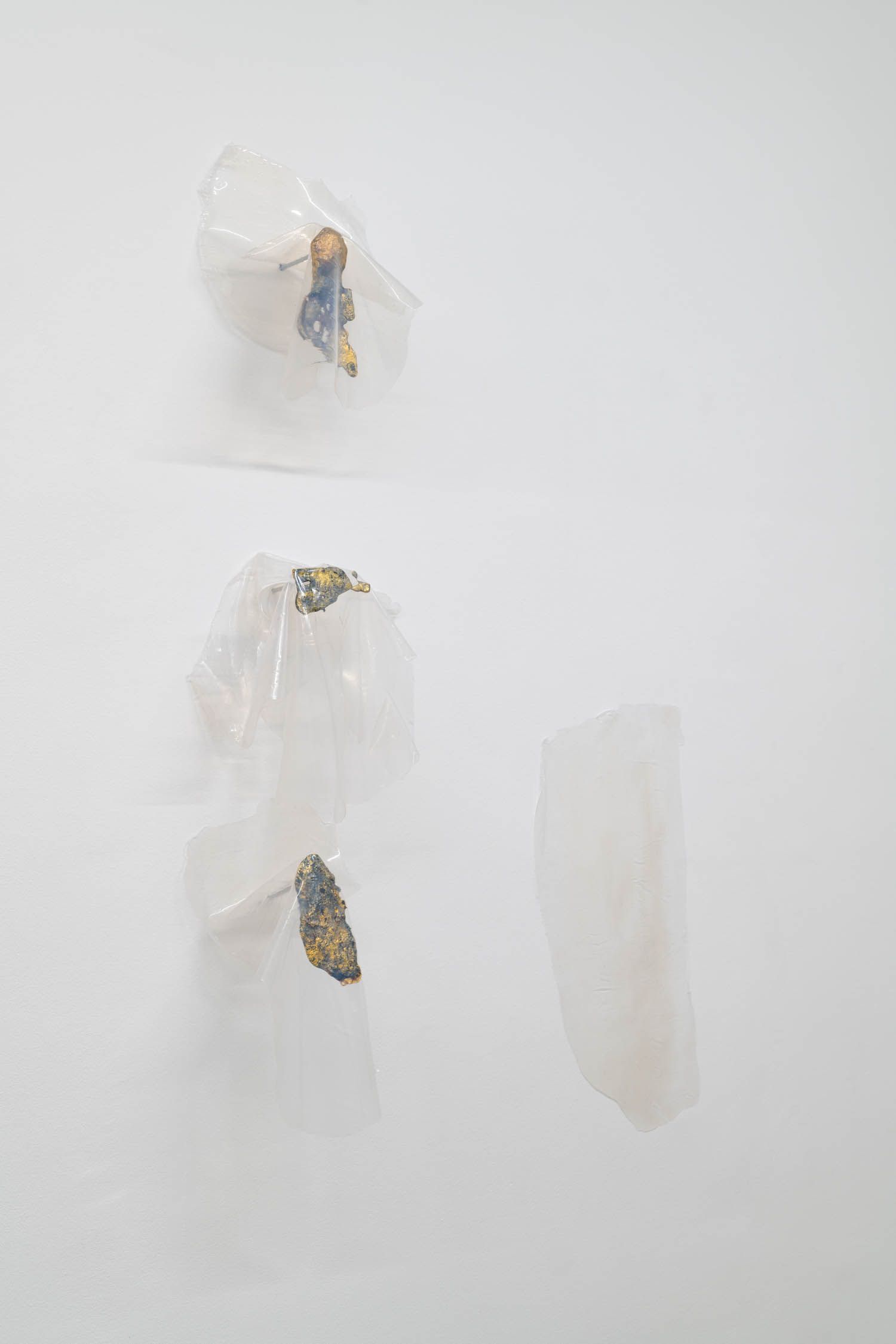 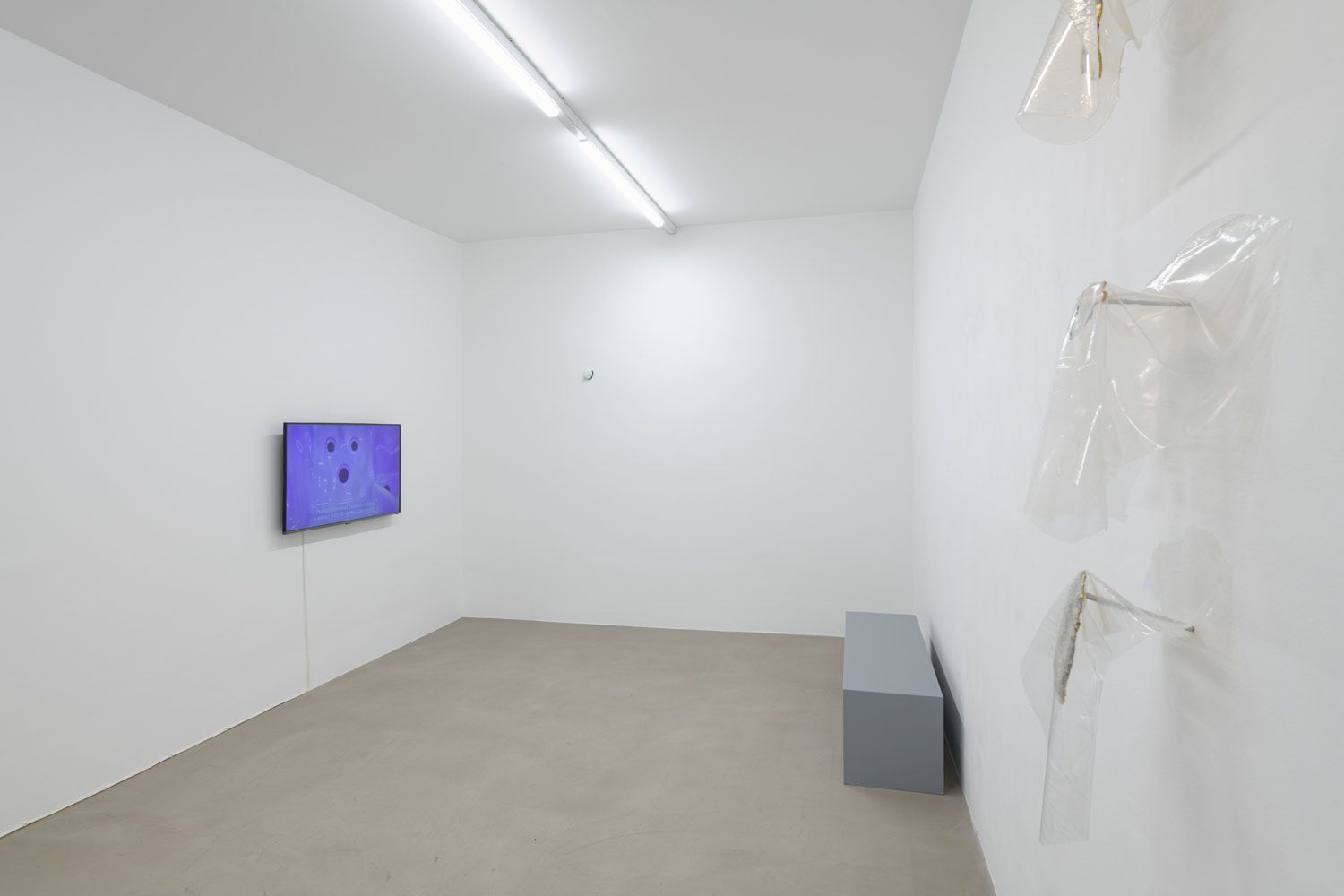 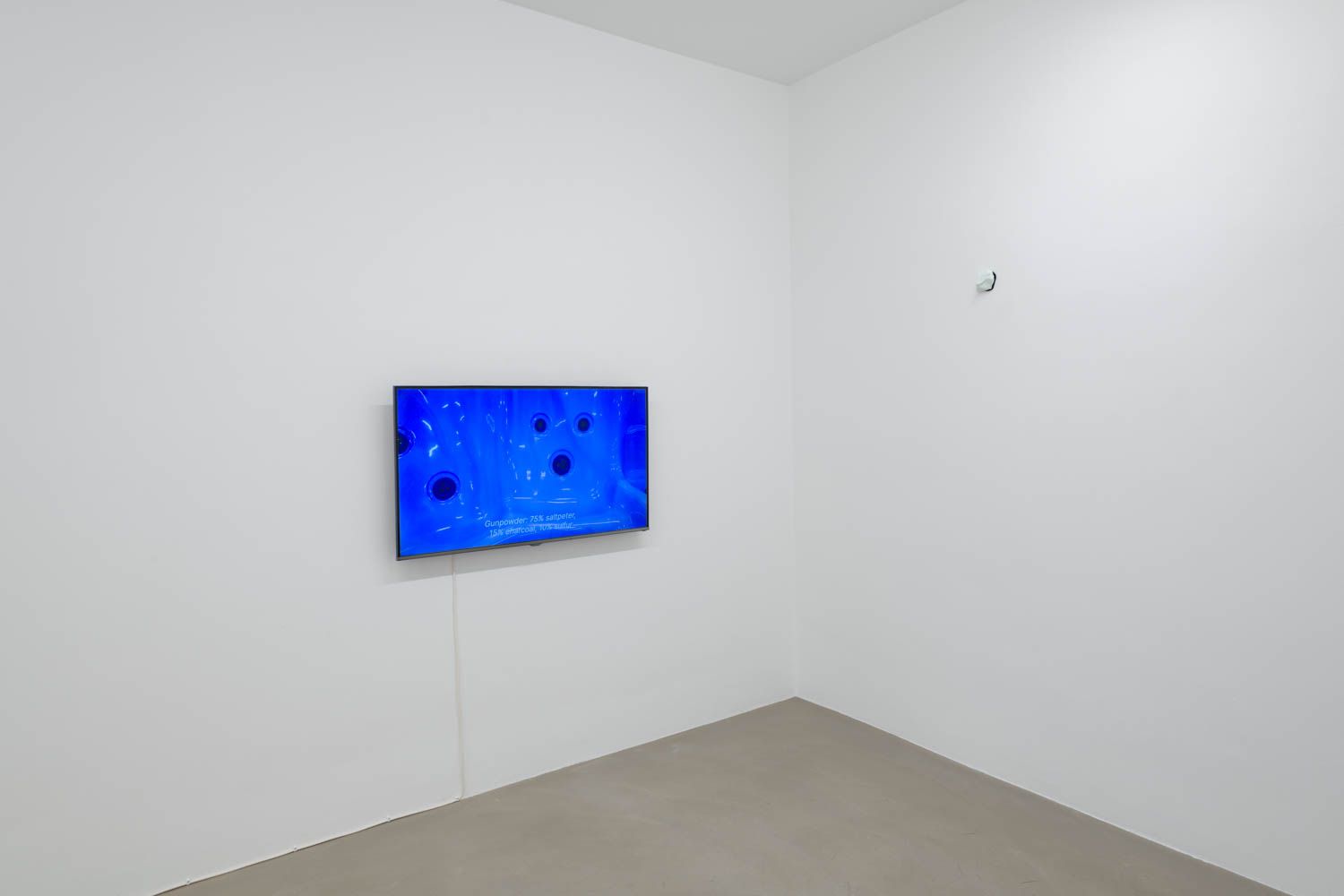 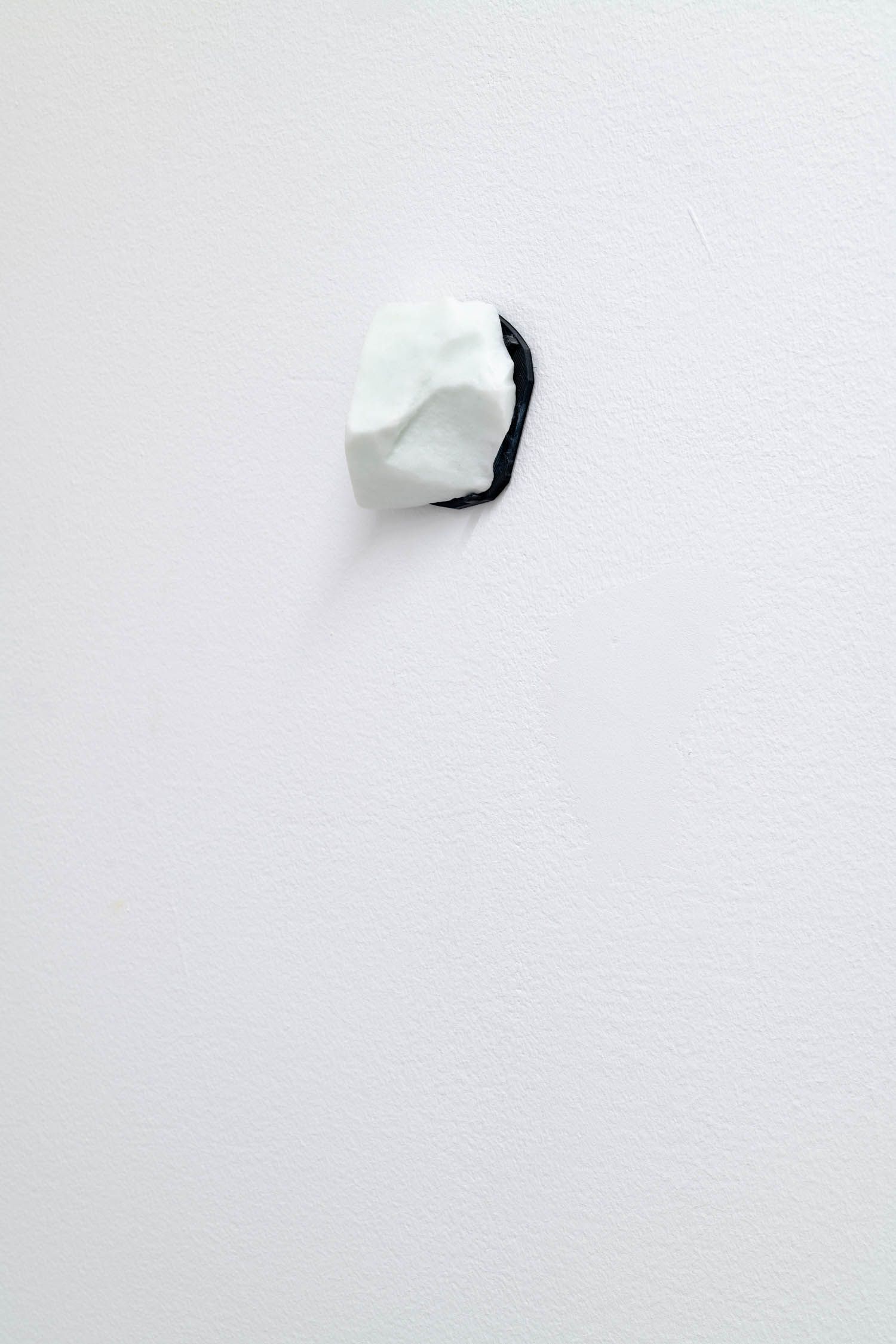 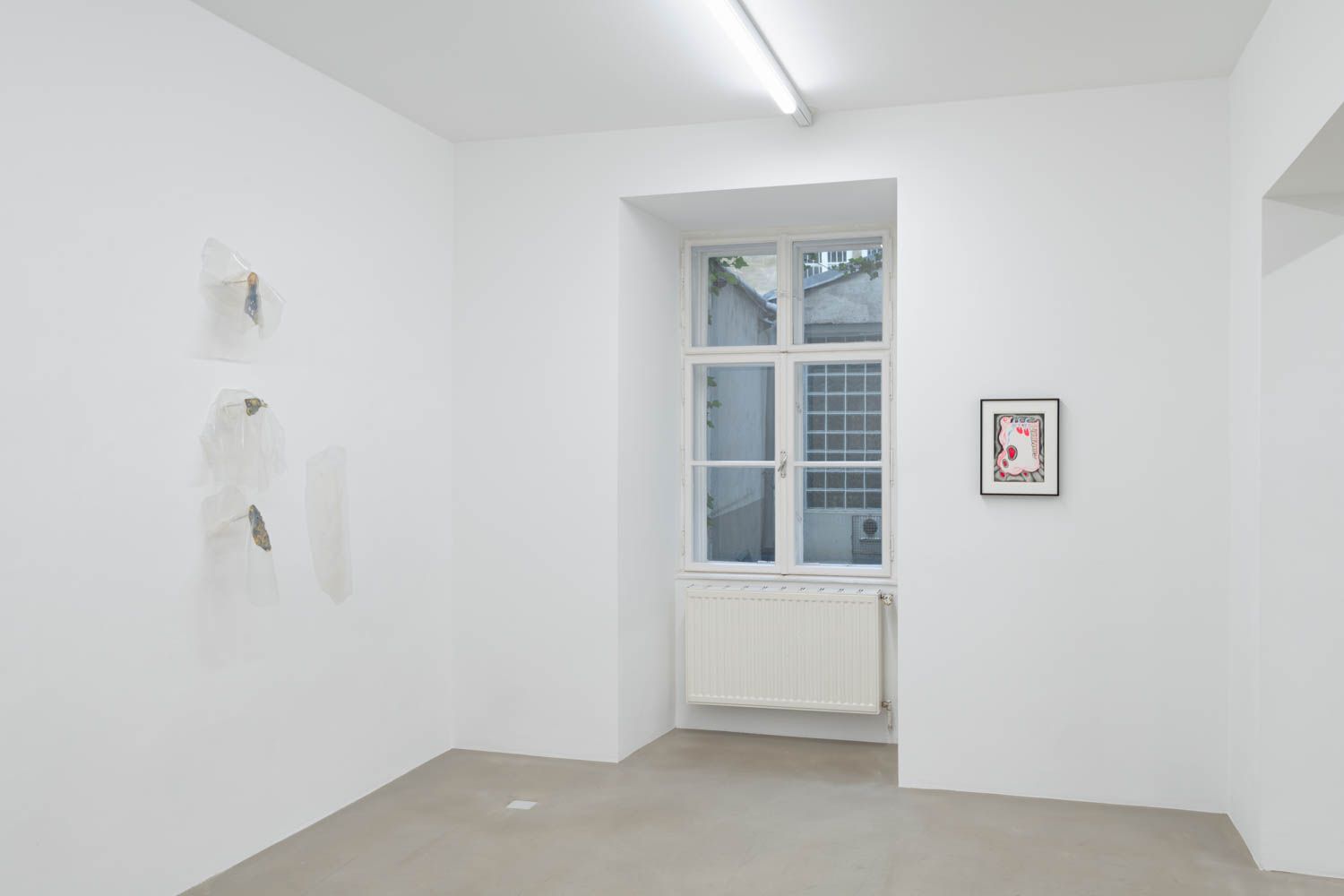 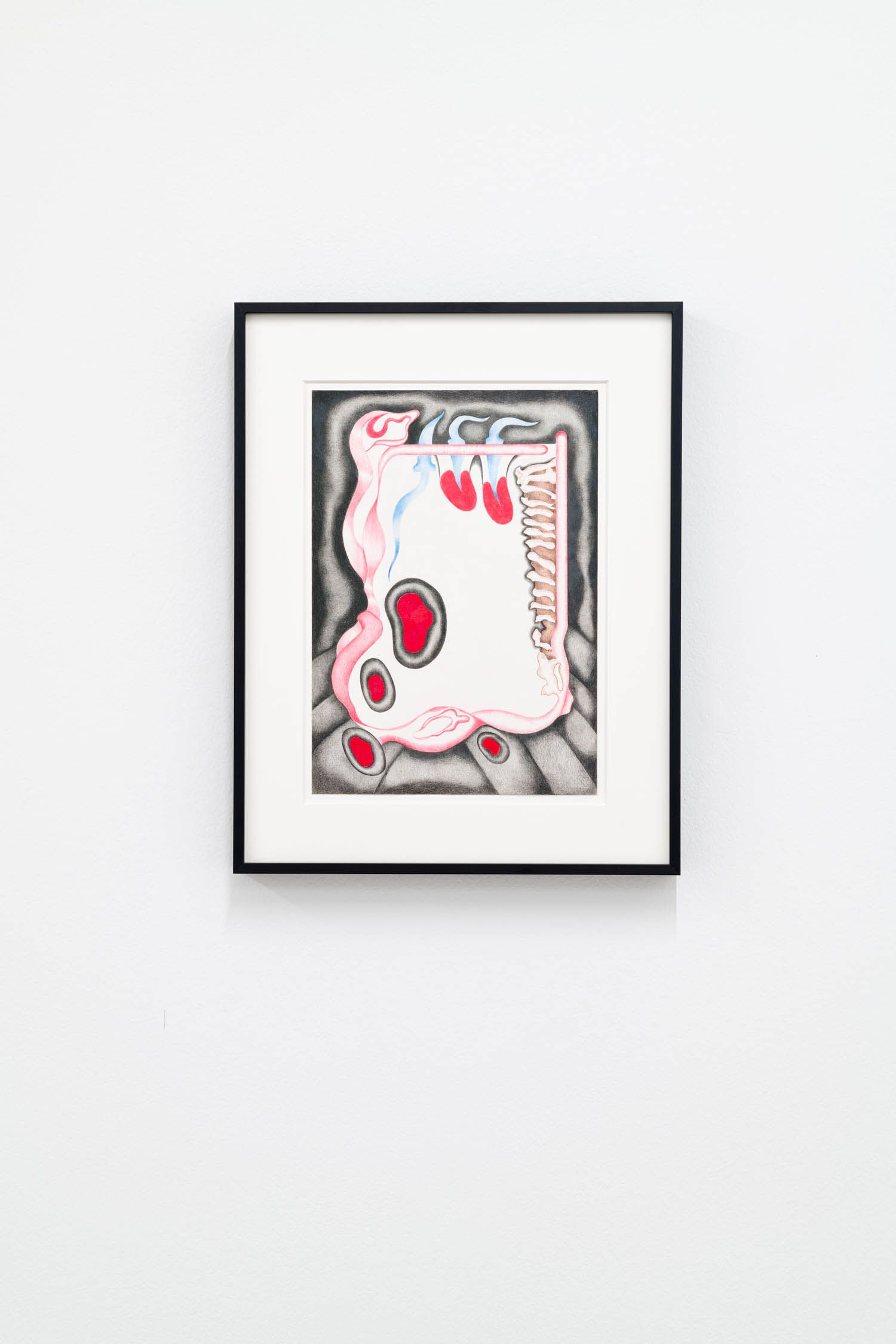 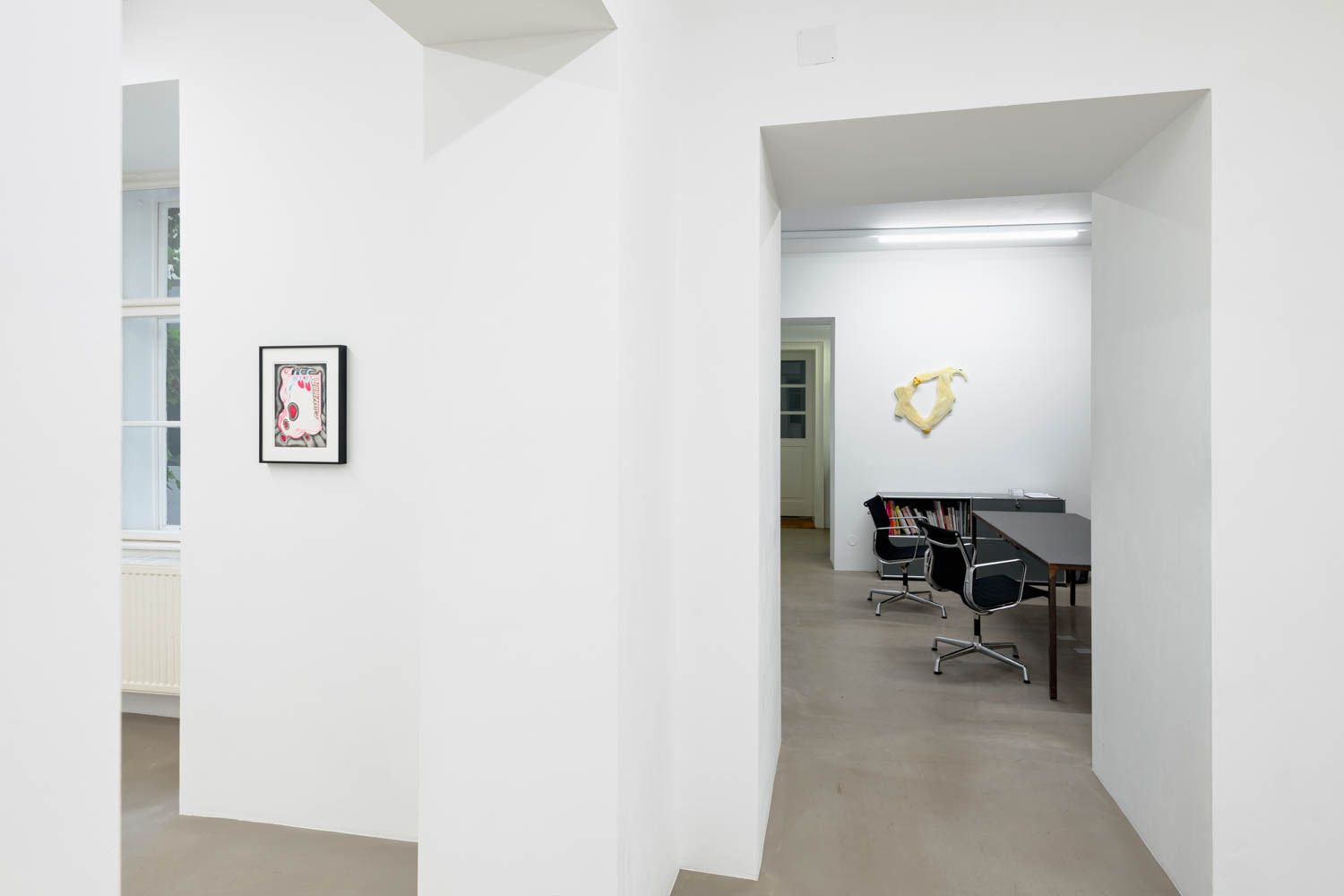 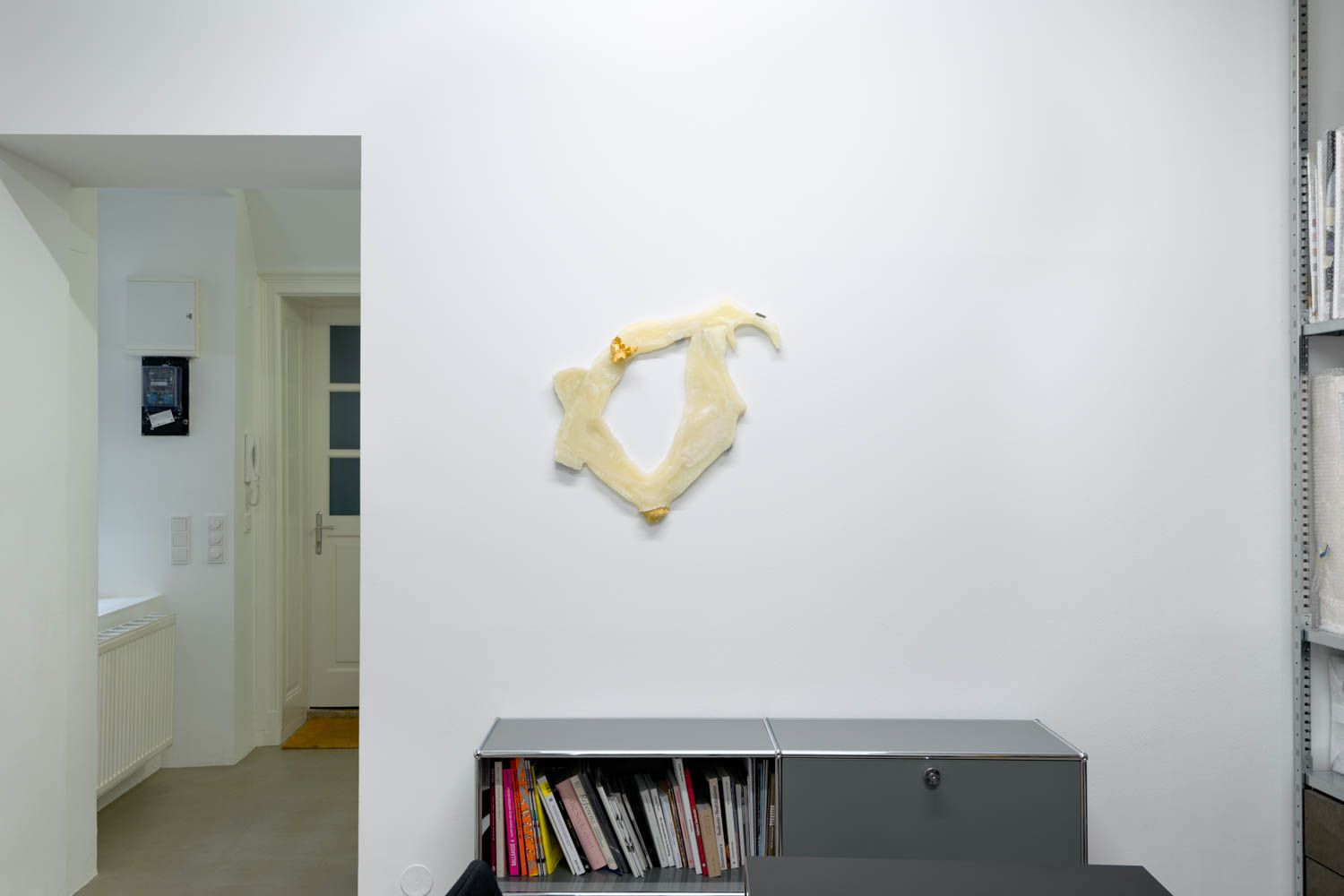 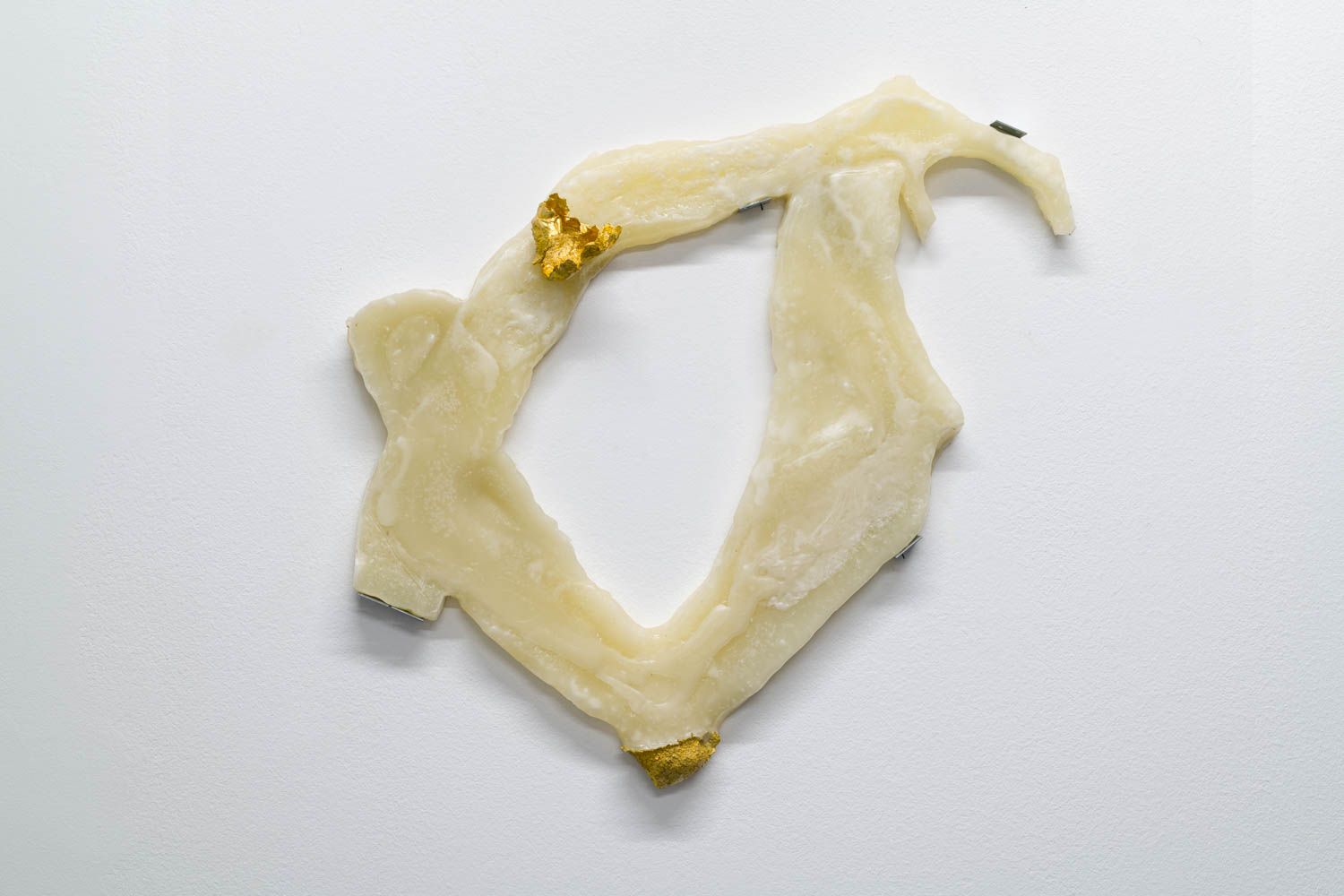