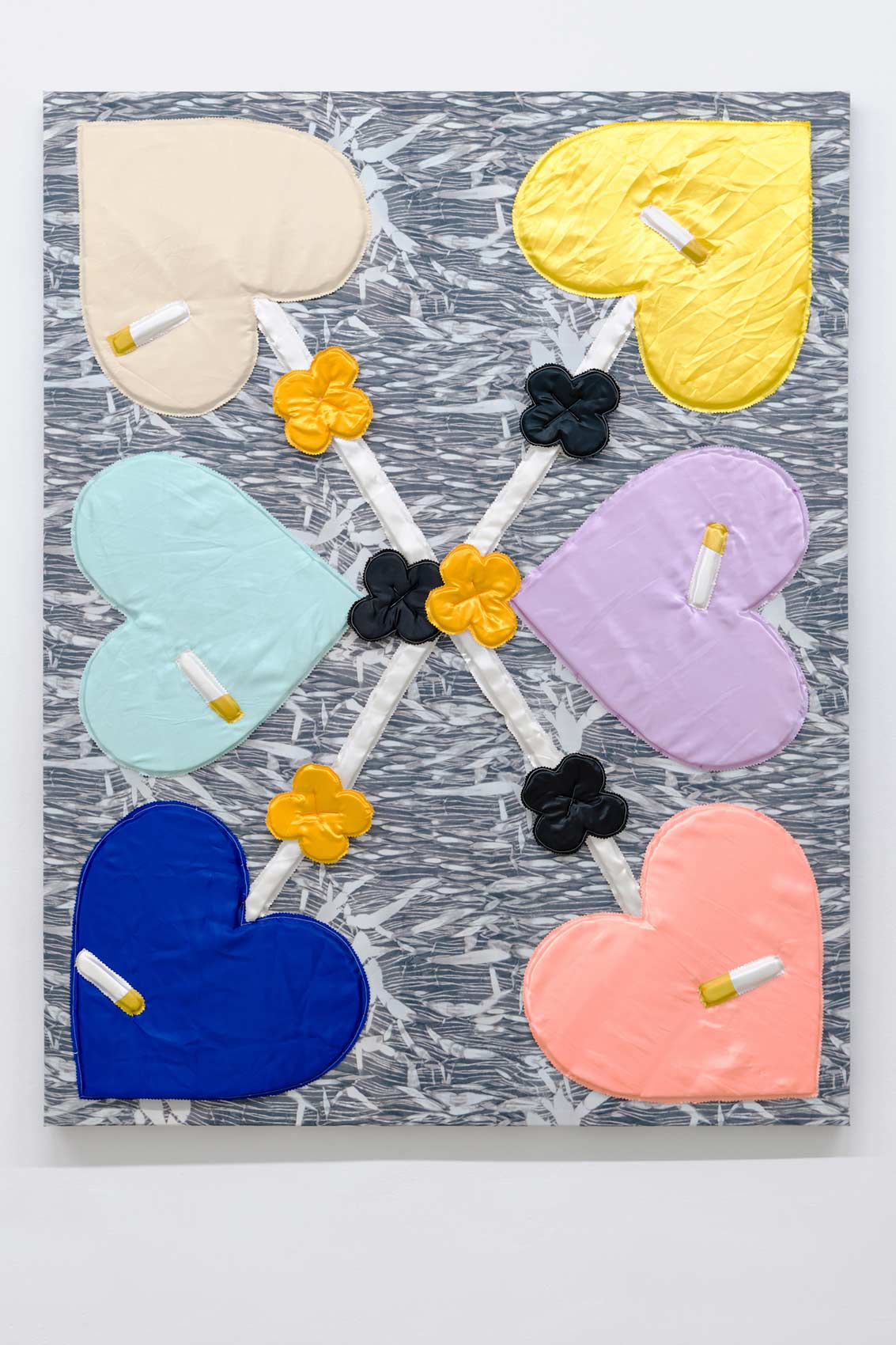 You are (not) alone, Daniel Ferstl

What the participants in the art world have been painfully aware of for some time now has made its way into sociological terminology: “We live in cultural capitalism,” says Andreas Reckwitz. “In the mode of singularization, life is not lived, it is curated. The late-modern subject performs its (claim to) individuality before the others, who become the audience.” 1 A battle for visibility and attention is fought on an all-­pervasive market of attractiveness. Singularized in the course of this “valorization society” is no longer just the (artistic) individual, but a socially fabricated mesh of body parts, things, and practices.

As promising as the possibilities for the development and assertion of the self present themselves in the age of omnipresent digital media, the heightened demands for particularity on the media stage lead to systematic disappointment. The culturalization of work with its identificatory charge as the main source of meaning and satisfaction in life promotes the late modern tendency toward self-­exploitation. The collapse of the boundaries between work and private life and the chronic exhaustion that accompanies it contribute to the increased diagnosis of the “overwhelmed subject.” 2

In Daniel Ferstl’s exhibition “Lovers,” the first thing that stands out are the ­cartoon-like figures that lead a split existence in the gallery spaces: on the one hand, as protagonists of large-format portraits that hang on the walls as shimmering and colorful, soft textile reliefs; on the other hand, in the form of stuffed animals and seating furniture in real space. The accessories that give their portraits the appearance of allegorical representations have seemingly been discarded. As if the figures had lost both their physical support and their posture when they left the picture support, they appear slack, exhausted, desperate. A possible narrative of this staged production quickly reveals itself: their silky-glossy, fluffy-soft performers seem split into different realms of existence – into different states of consciousness that go hand in hand with them. Compared to the exhausted textile sculptures, with which the viewers share the three-dimensional presence in real space, the images on the wall appear like imaginary projections – ­avatars of themselves. In “A Fool Such As I” (2022), for example, the center of the image is a flower obviously engaged in taking a selfie. Applied on the canvas around her are isolated body parts and fragments of gym paraphernalia. Neat and orderly, they surround the little plant posing with muscular leafy arms, as if they were integral parts of its self-­image to be communicated via smartphone.

In his 1989 essay “Foul Perfection,” Mike Kelley writes about the connection between caricature and the grotesque. He also compares the ­eponymous Roman deco­rations with horror films of the 1980s and sees a parallel in the fact that in both cases “the body becomes an association of pieces at odds with each other – a group of parts that refuse to become whole.” Pornography is also organized in the same way, according to Kelley. “Pornographic parts are cut out and isolated, and thus no less metaphoric: they become objectified stand-ins and irreal substitutes for themselves. In this way they gain the distance of the fetish.” 3

The networks of relationships between the exhibited works experience a strange extension through the more abstract paintings that also hang on the wall and, as representations of the humanized cartoon figures, take up their attributes. They have in common the shiny hearts as the most generic and platitudinous of all symbols in the foreground, and in the background the kitschy allover pattern of printed home textiles. The superimposition of different kinds of perfect superficiality results in a surprising effect: an intangible ­virtual space opens up between the two levels, the emptiness of which exerts a hypnotic attraction. The titles of these works “A.T. field (…)” refer to a feature of the characters in the 1995 anime TV series “Neon Genesis Evangelion.” The “Absolute Terror Fields” are impenetrable force fields that serve as defensive shields for the fantasy characters of the “Angels” and the “Evangelions.” But the A.T. Fields also fulfill a vital function for the human actors in the TV series, “binding the ego and sense of self of a person from everyone else, allowing them to exist as an individual.” 4

In Daniel Ferstl’s art, one’s subjectivity finds a center of gravity in the emphatic affirmation of the surface and the (imaginary as well as symbolic) void – in the abandonment of the standardized-idealized ego in reliance on one’s own taste, however weird and supposedly kitschy. According to philosopher Christoph Menke, the “passion of the judgment of taste is the innermost of the individual.” “By being force – passion (pathos) or energy,” taste “as a faculty of autonomous subjectivity” turns against control by operations of reflection and adaptation.5 Yet the judgment of taste is never arbitrary, or, as John Waters says: “To understand bad taste one must have very good taste.” 6 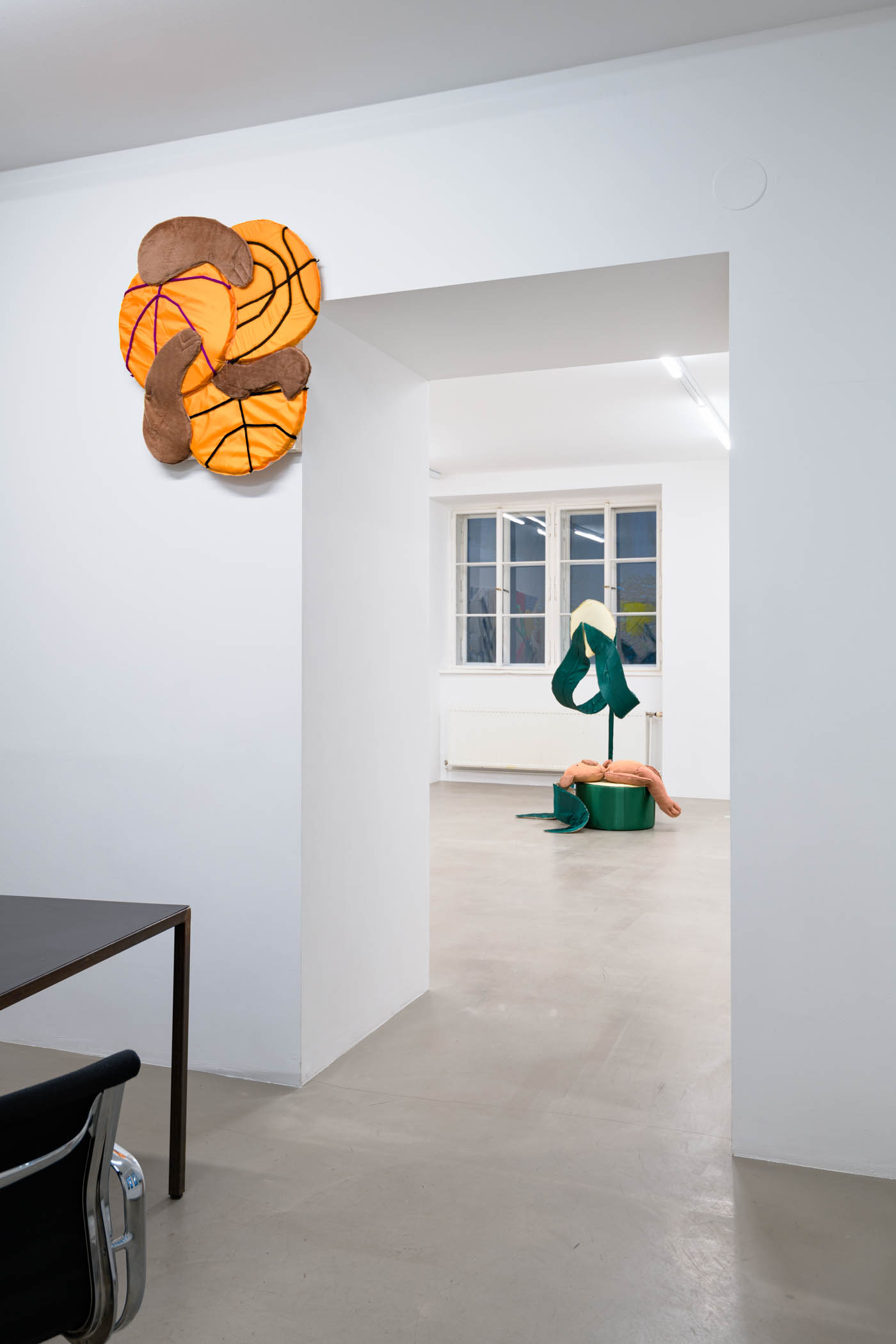 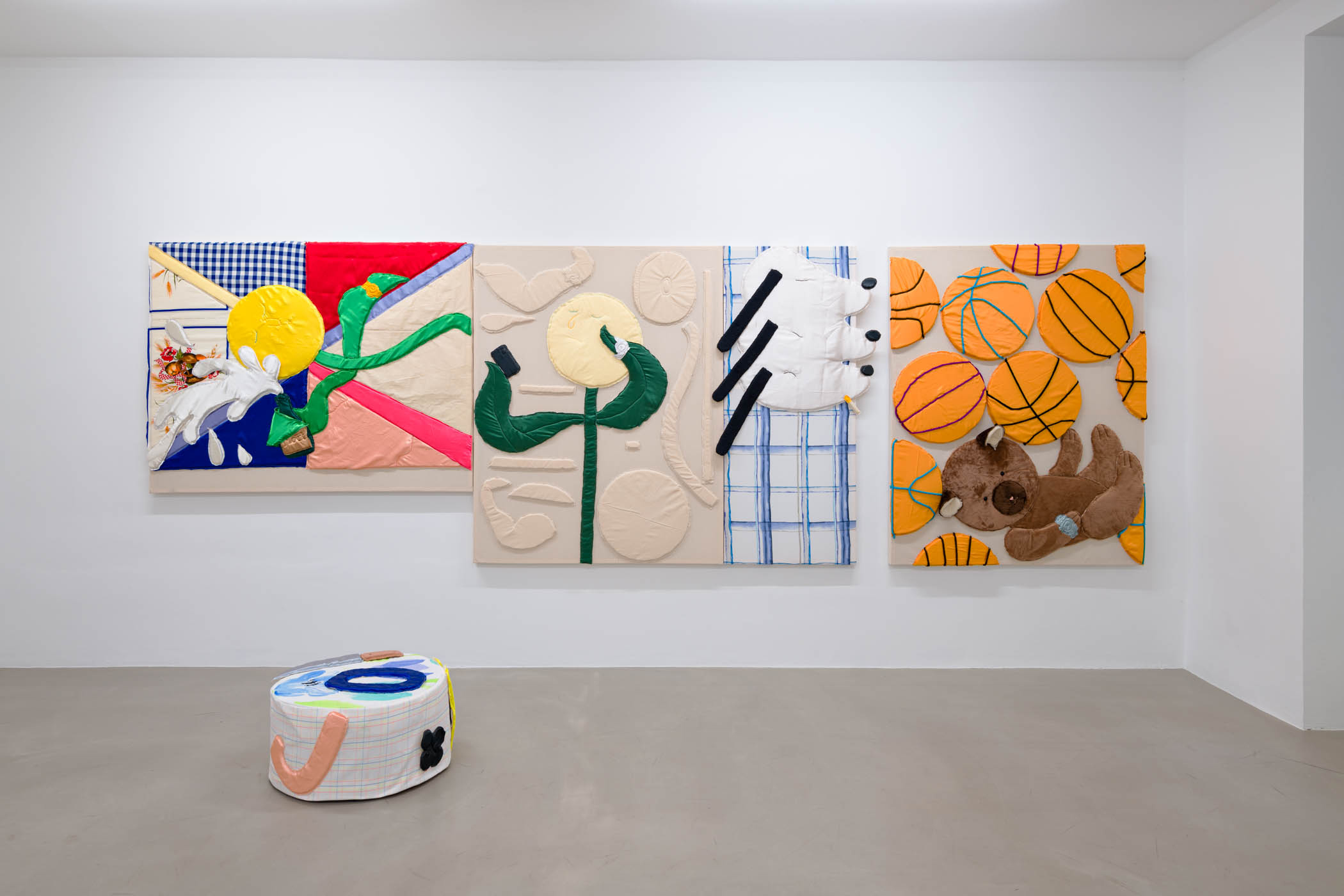 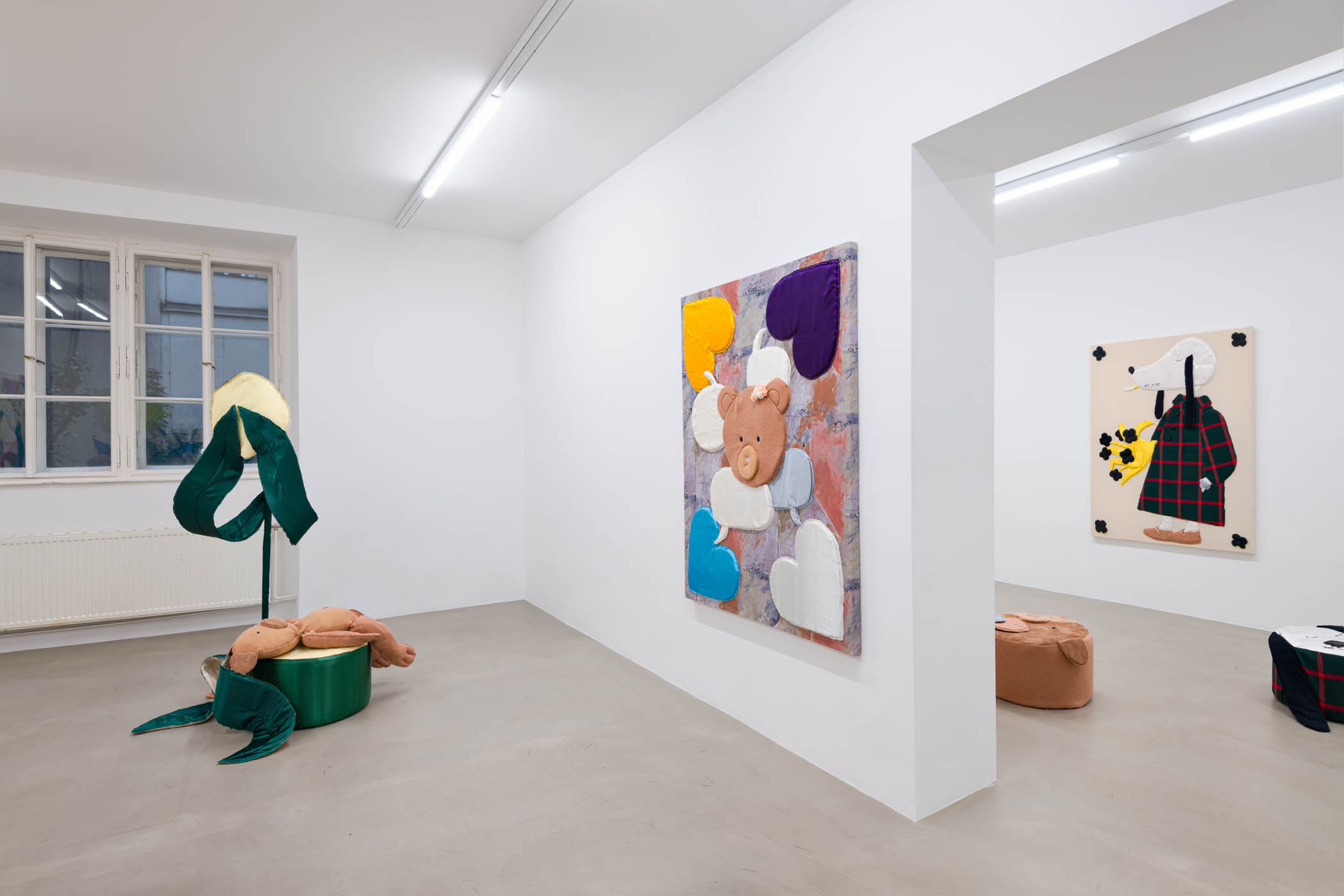 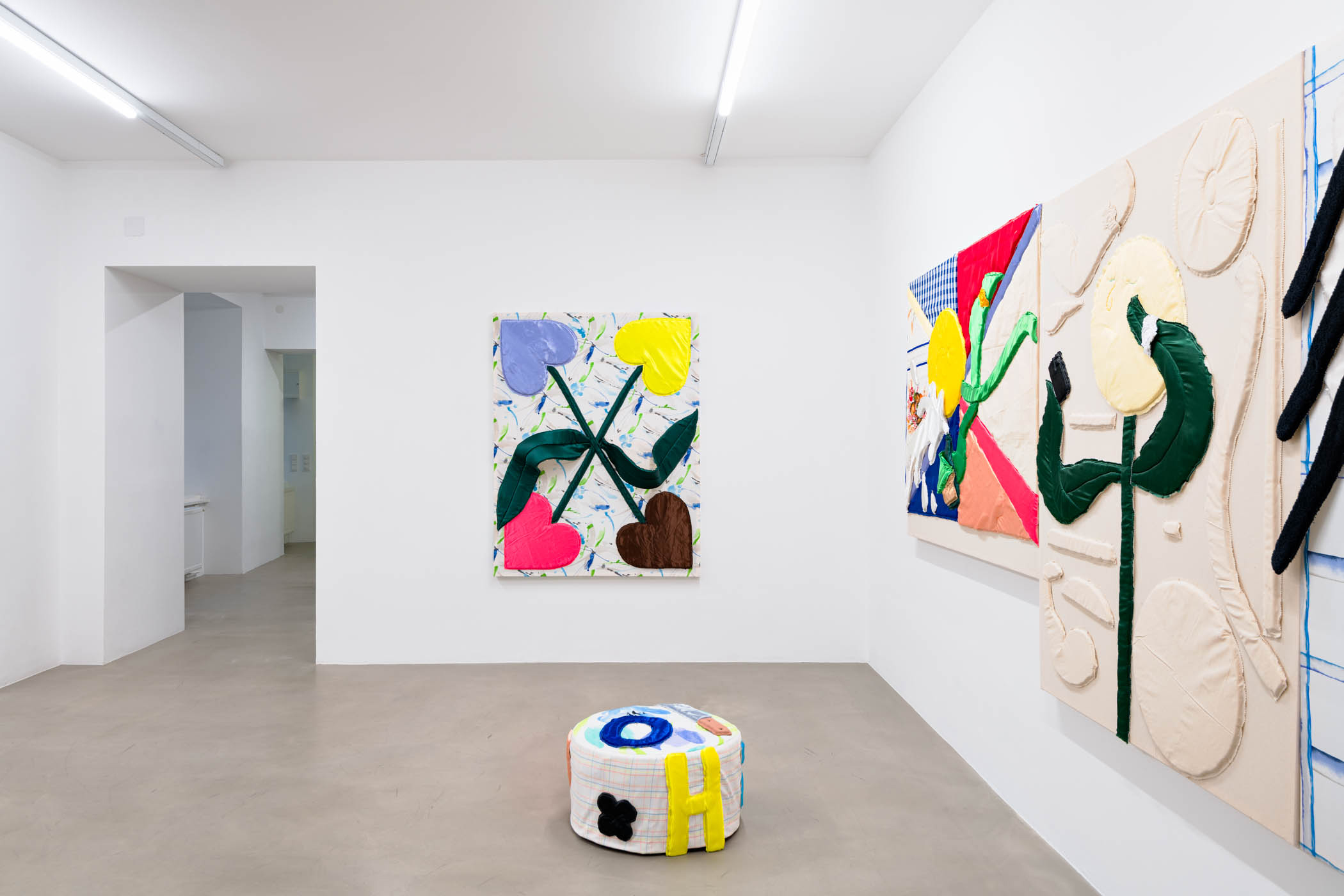 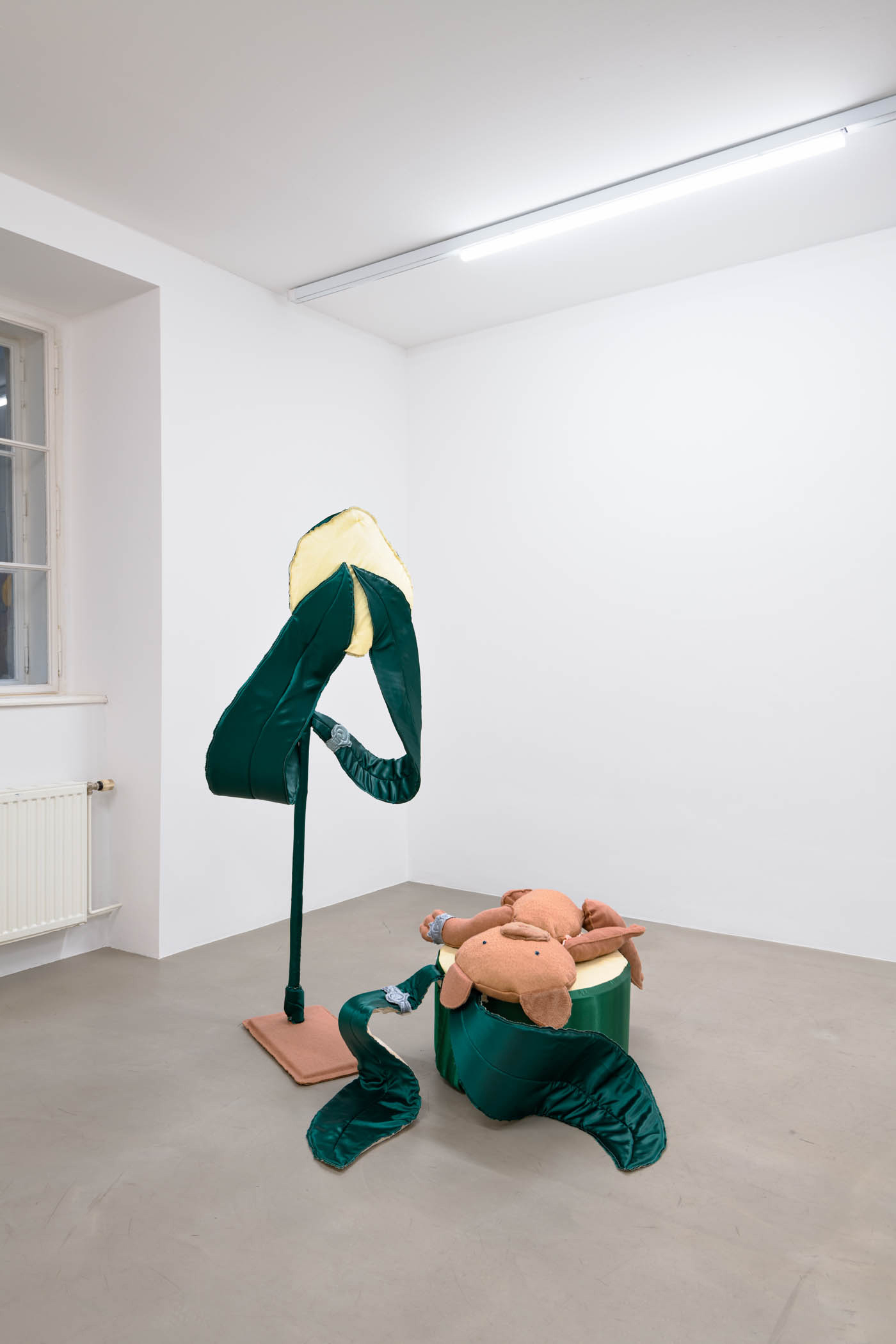 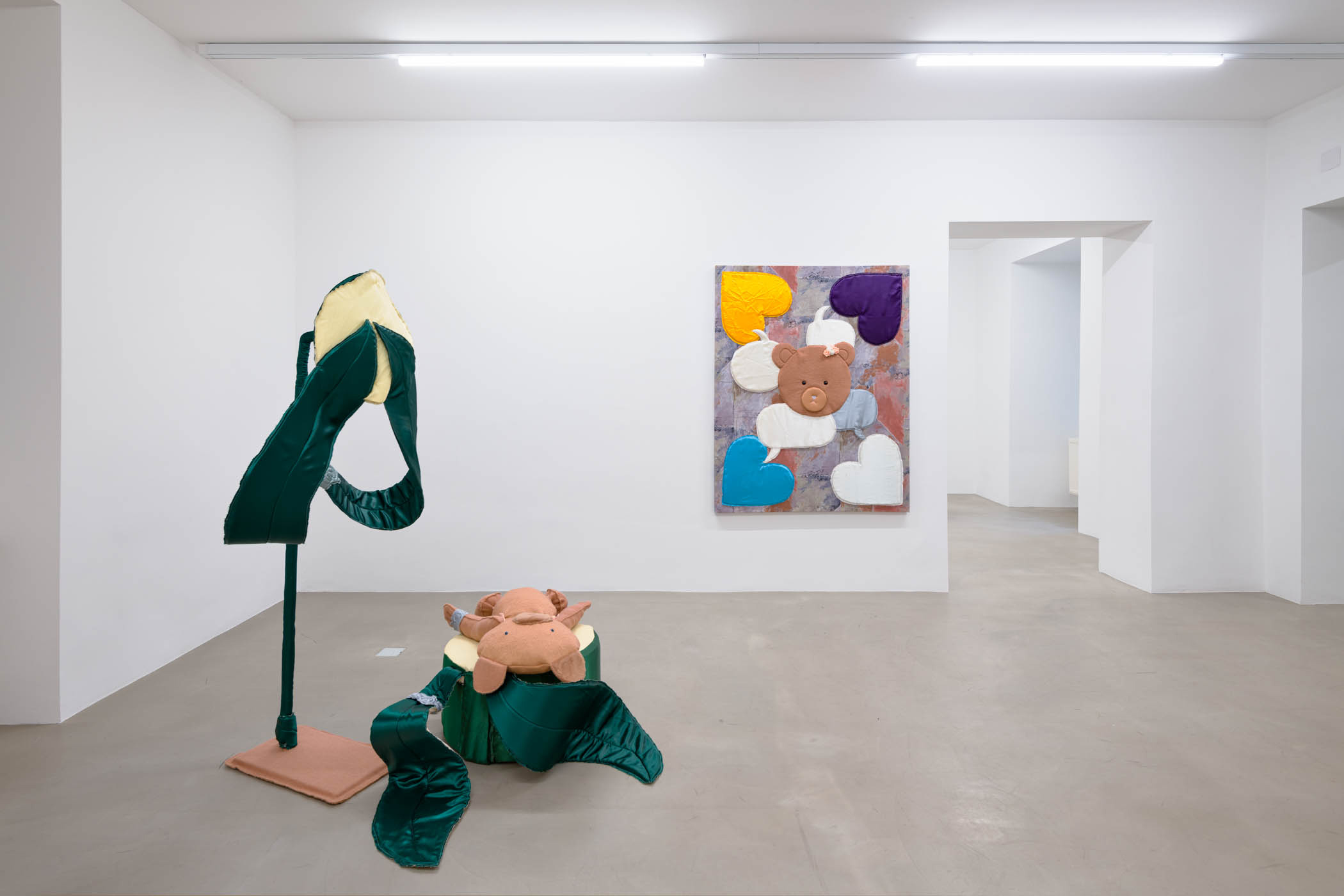 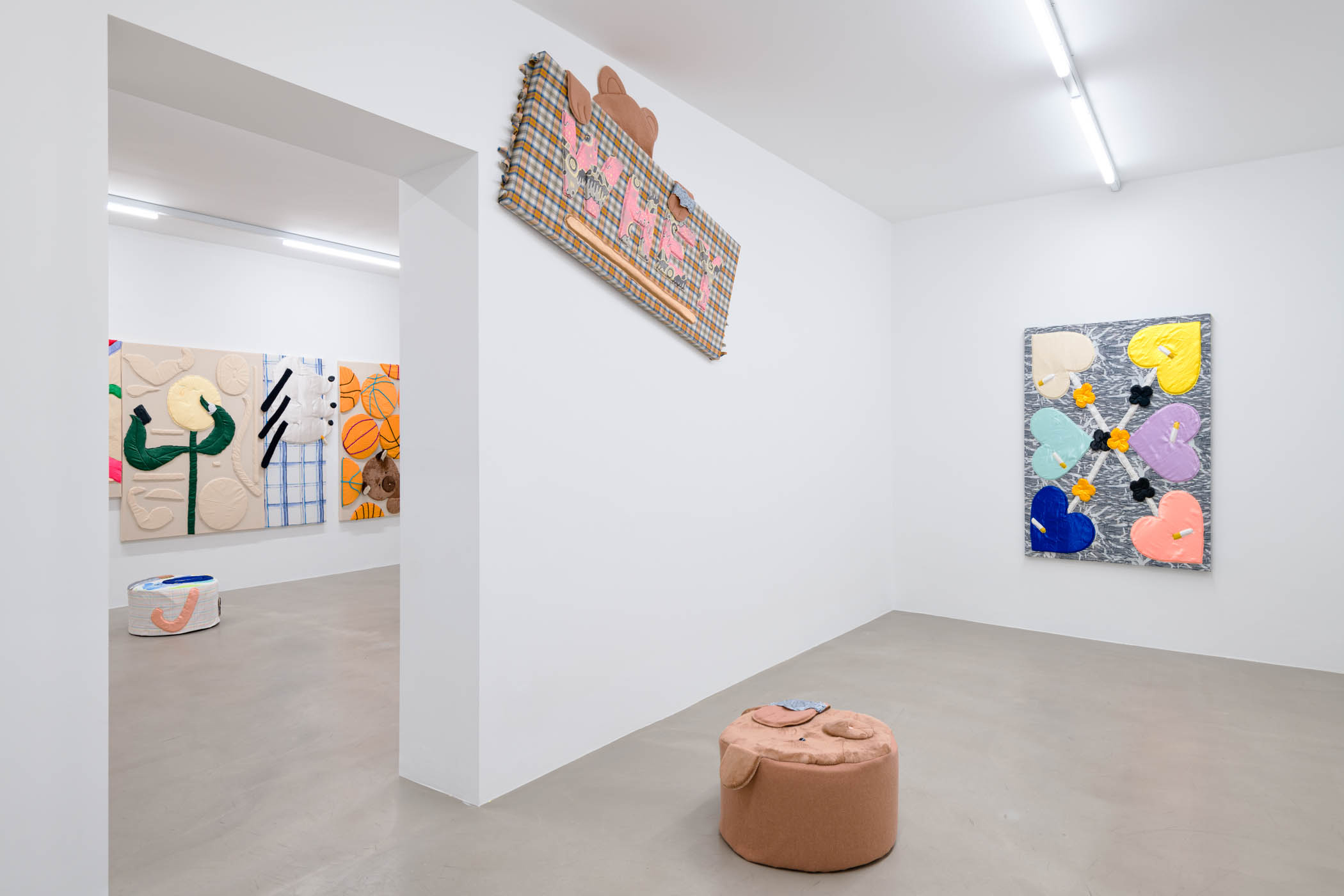 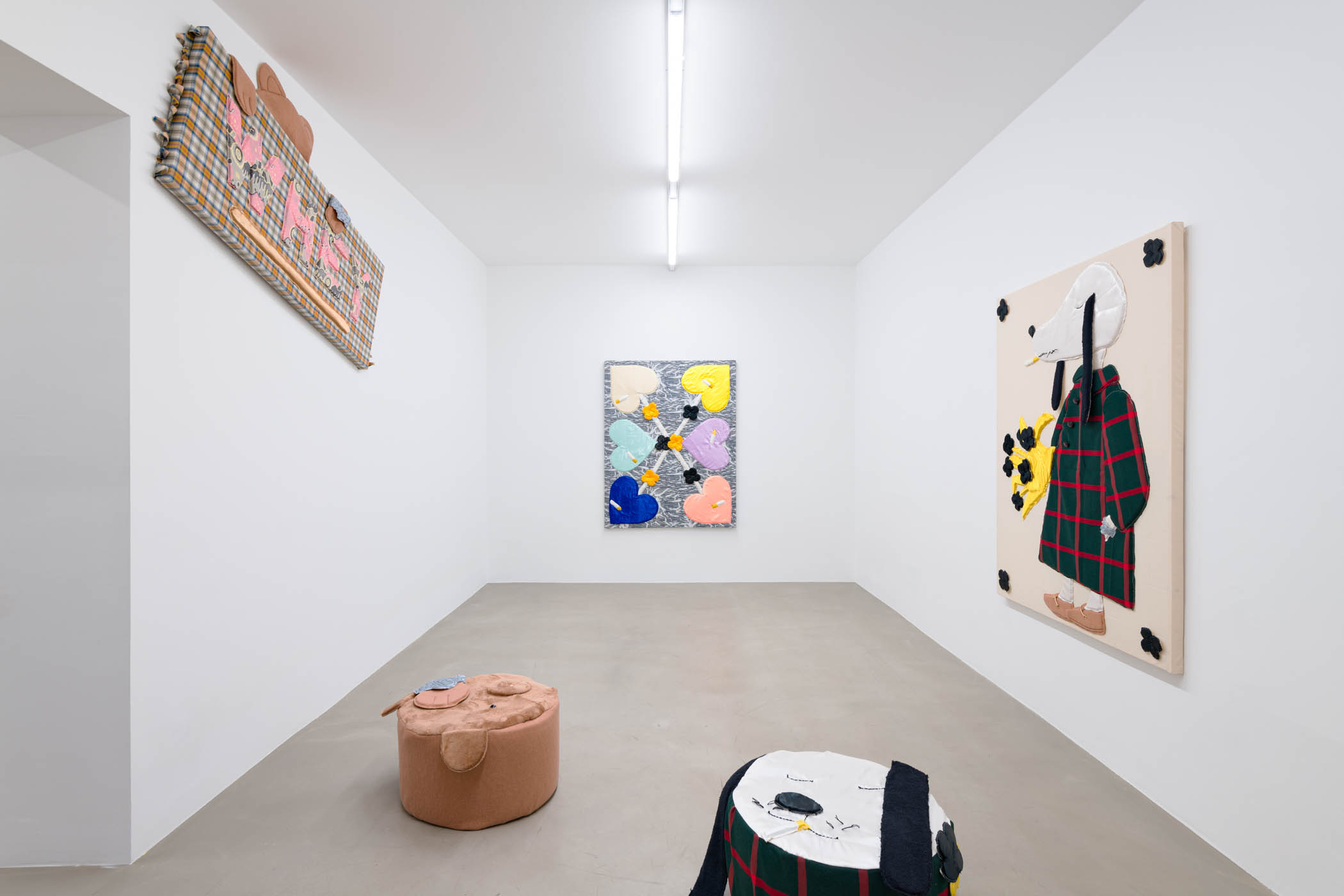 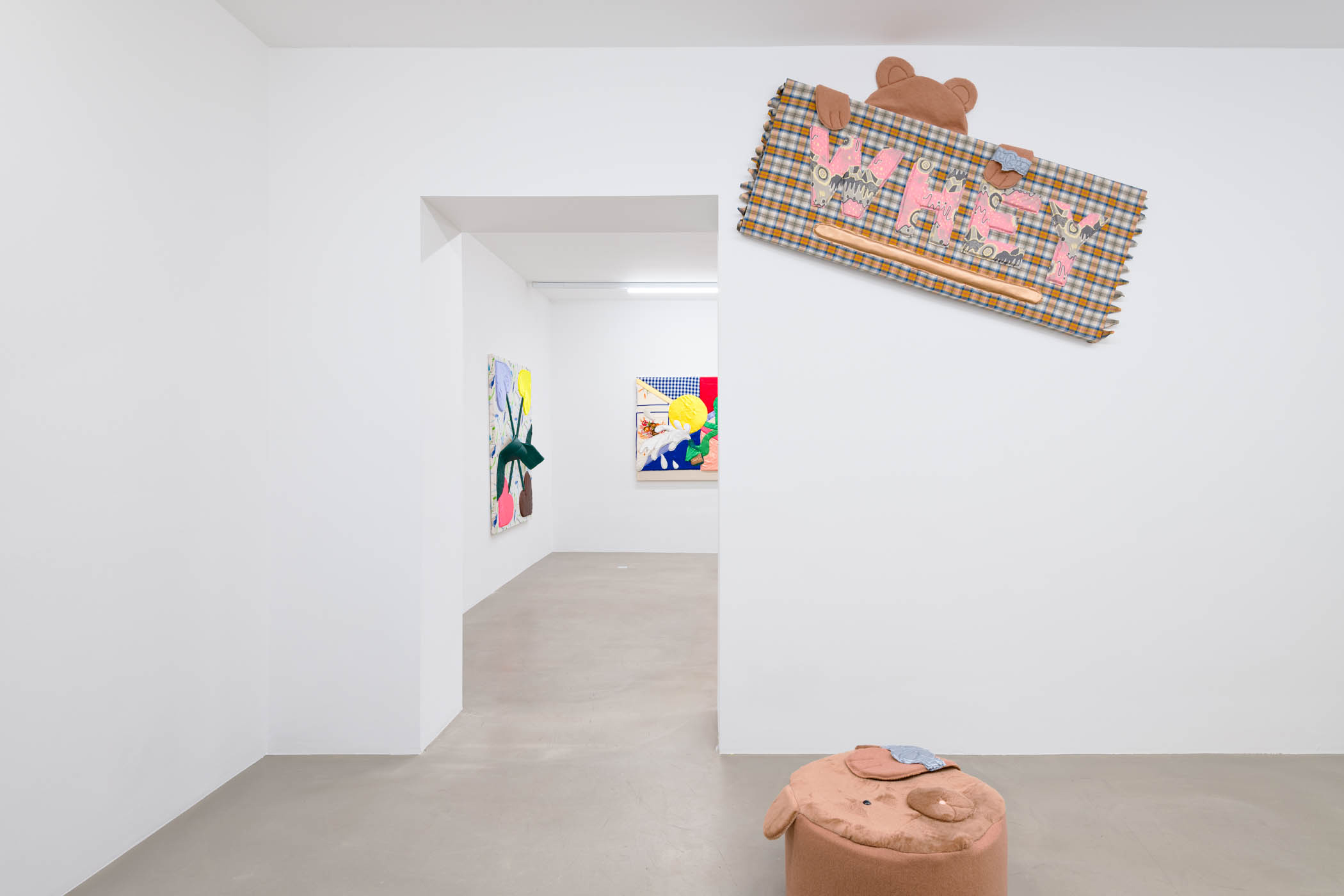 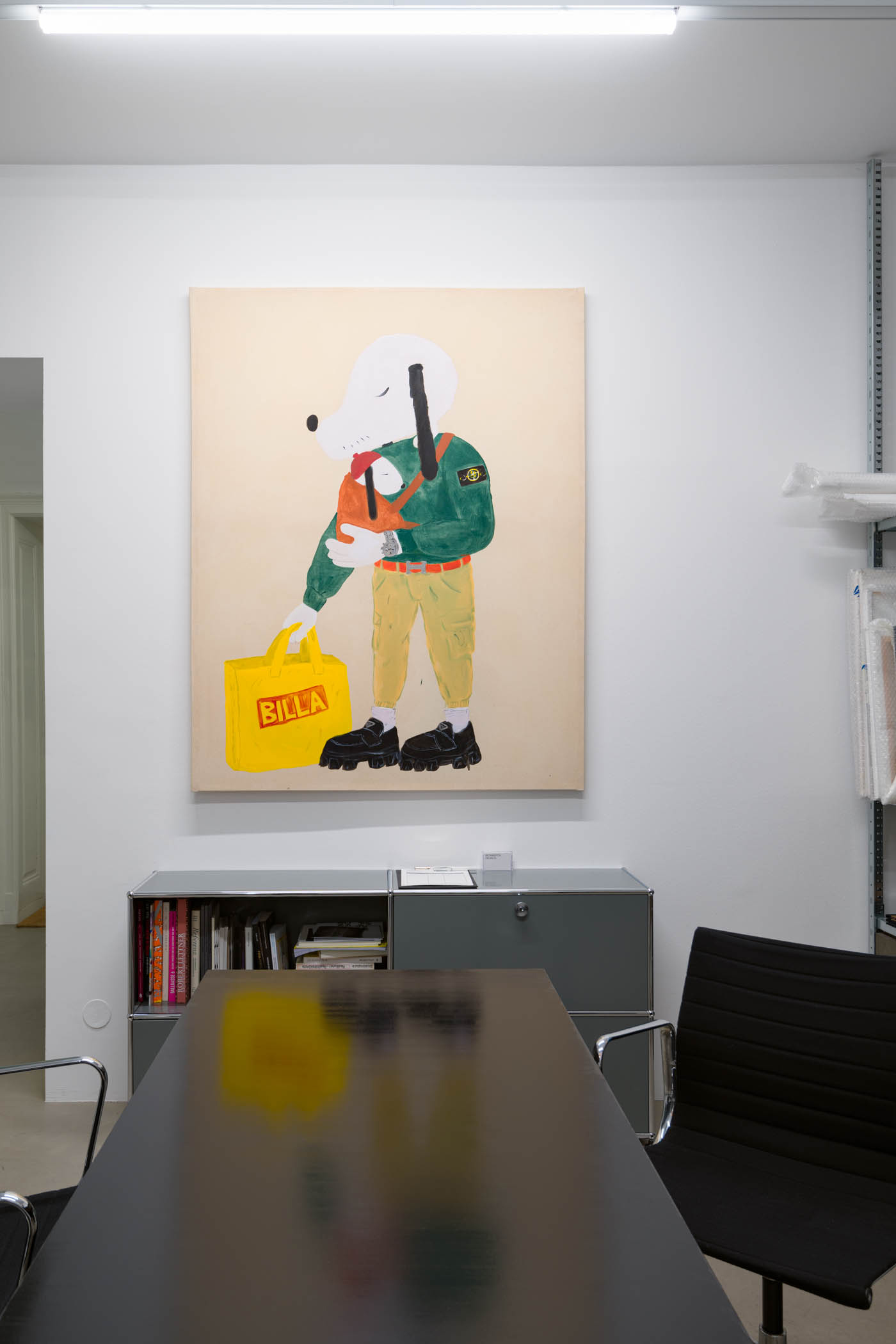 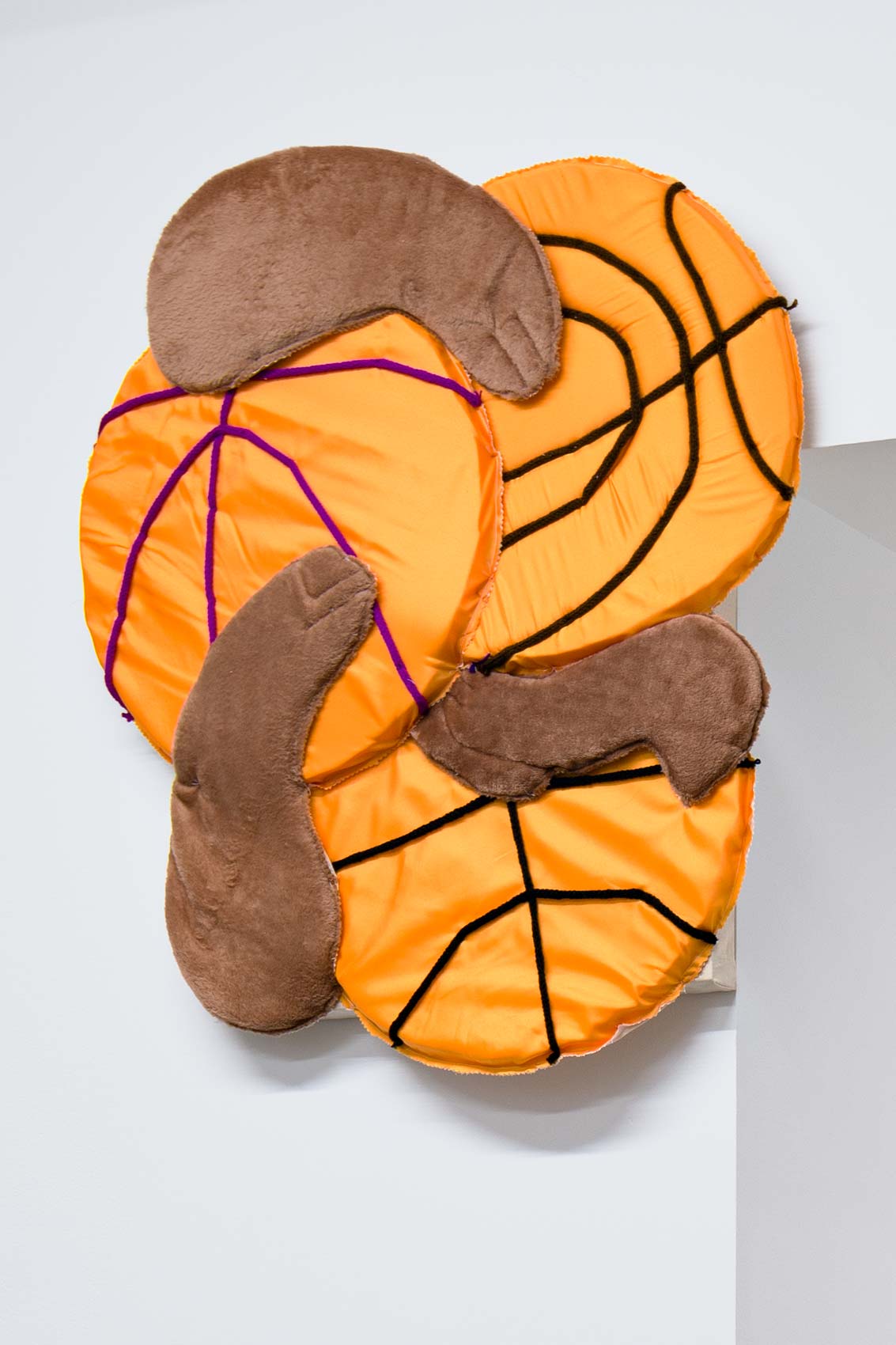 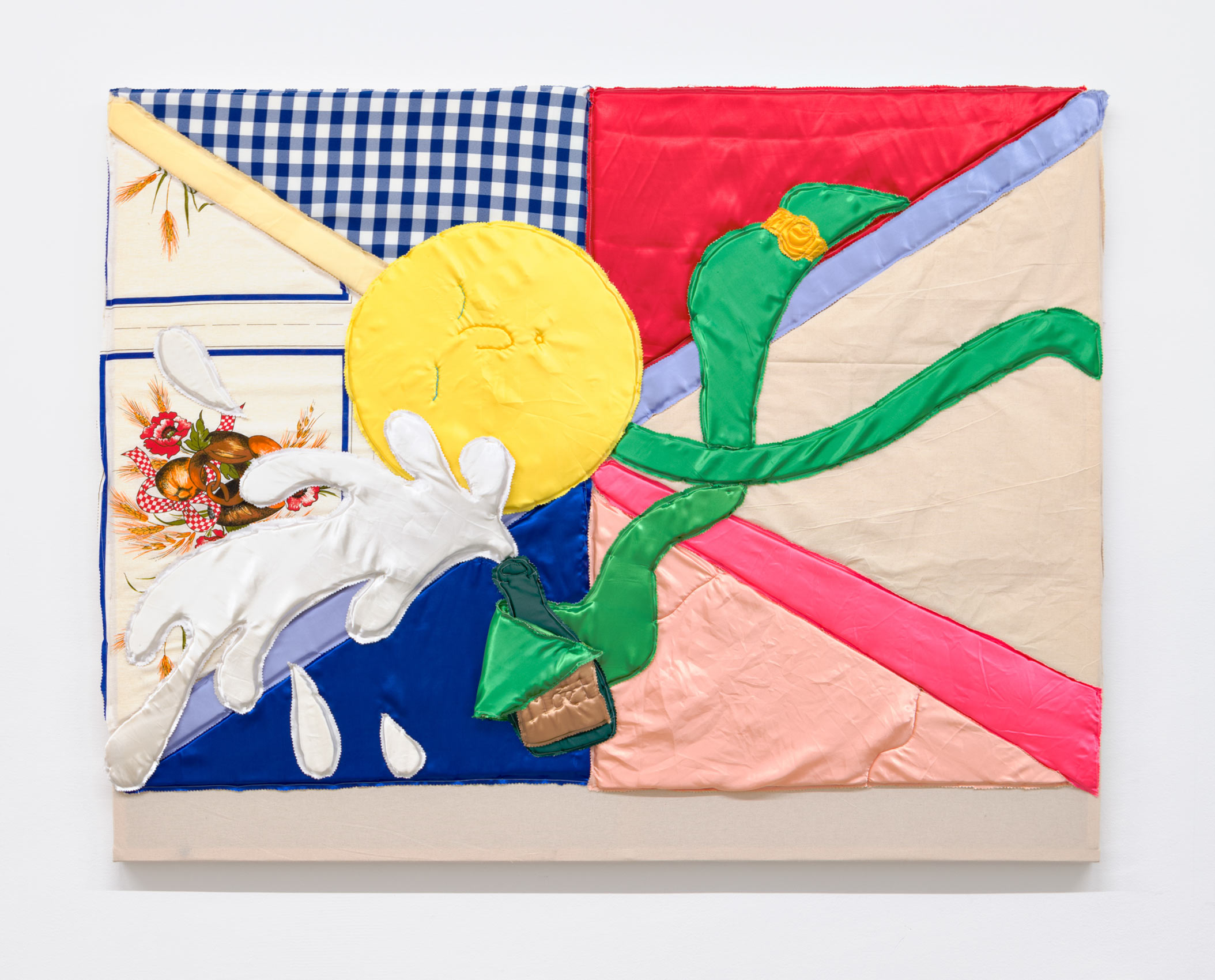 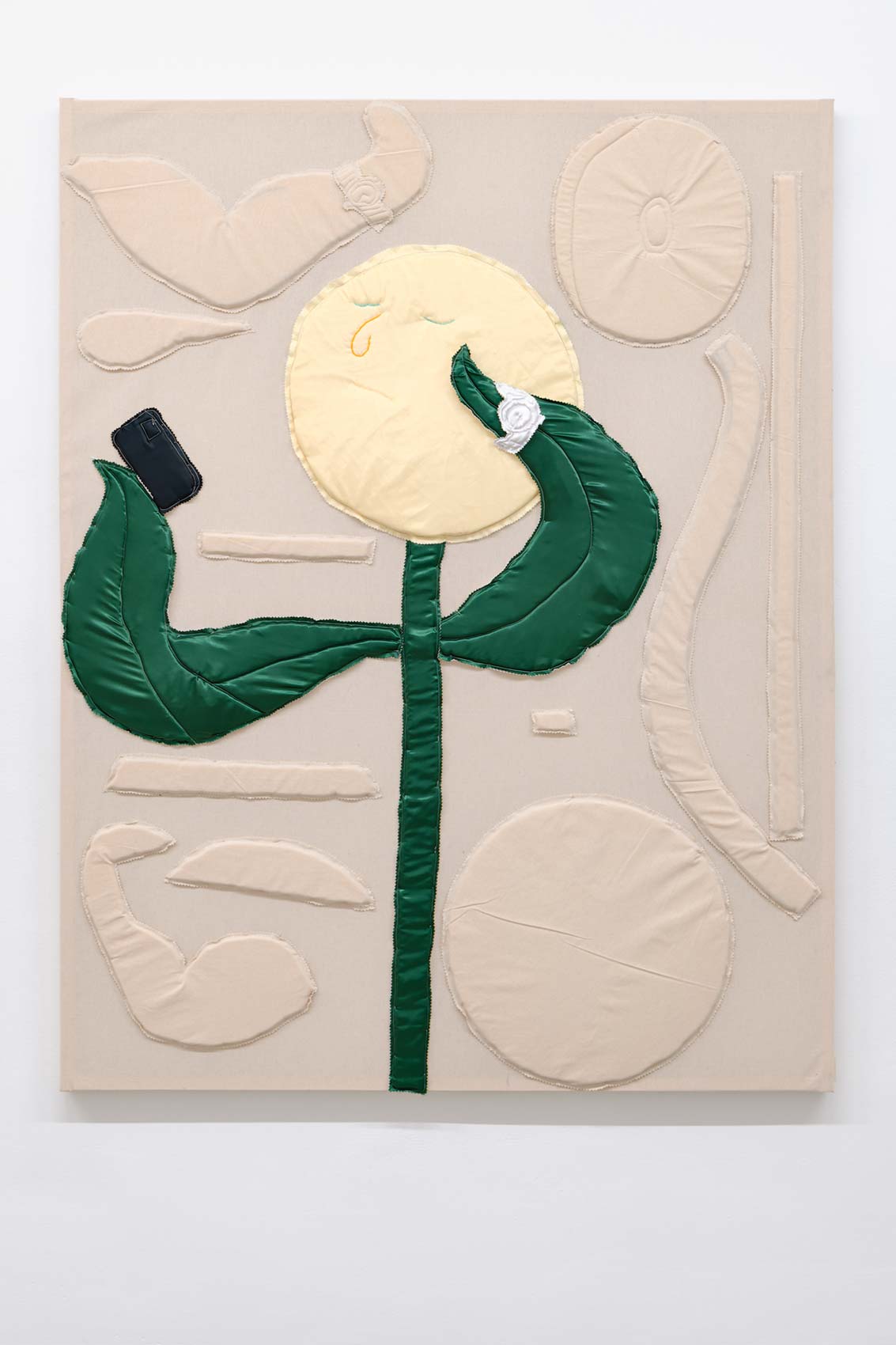 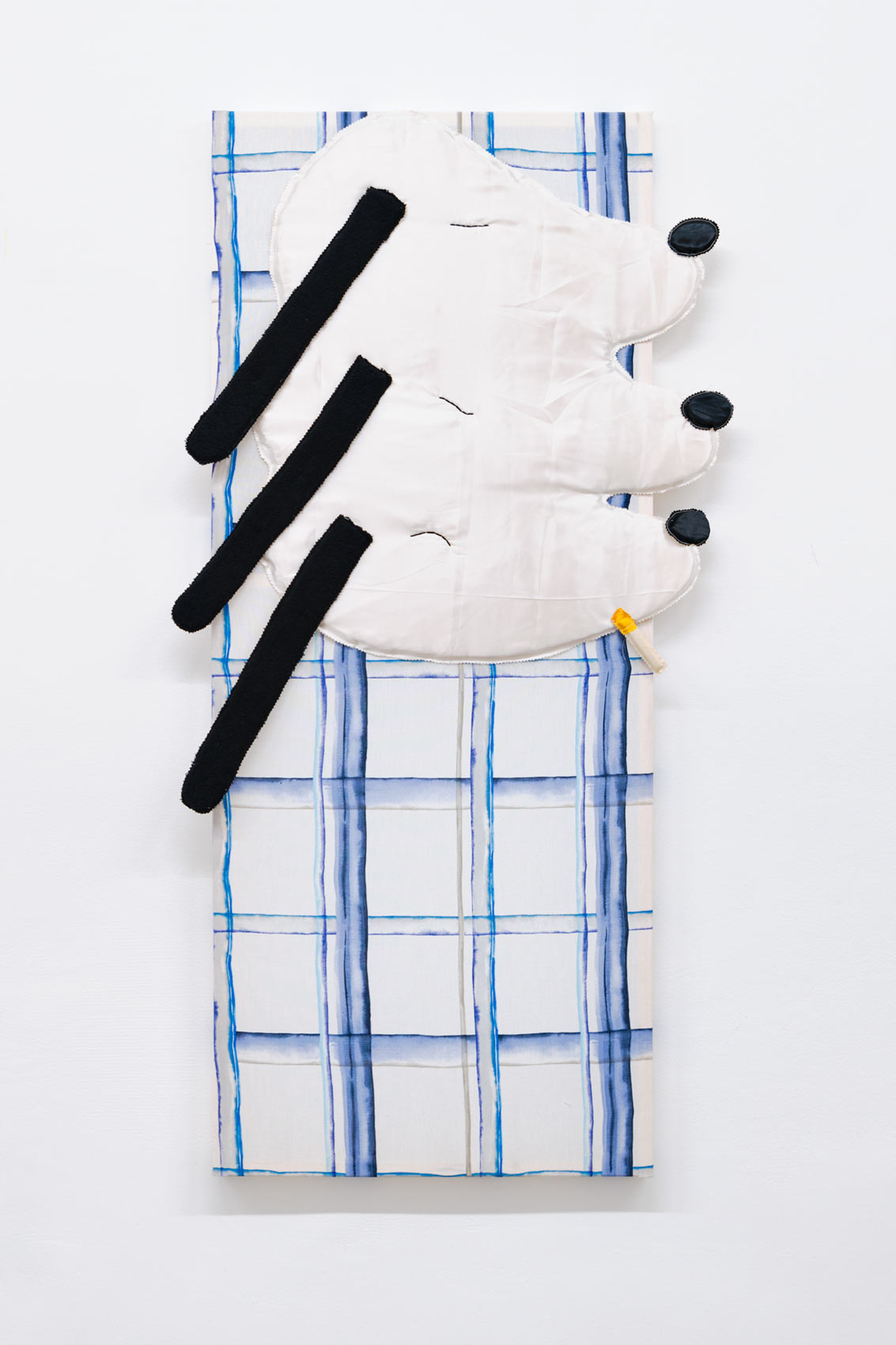 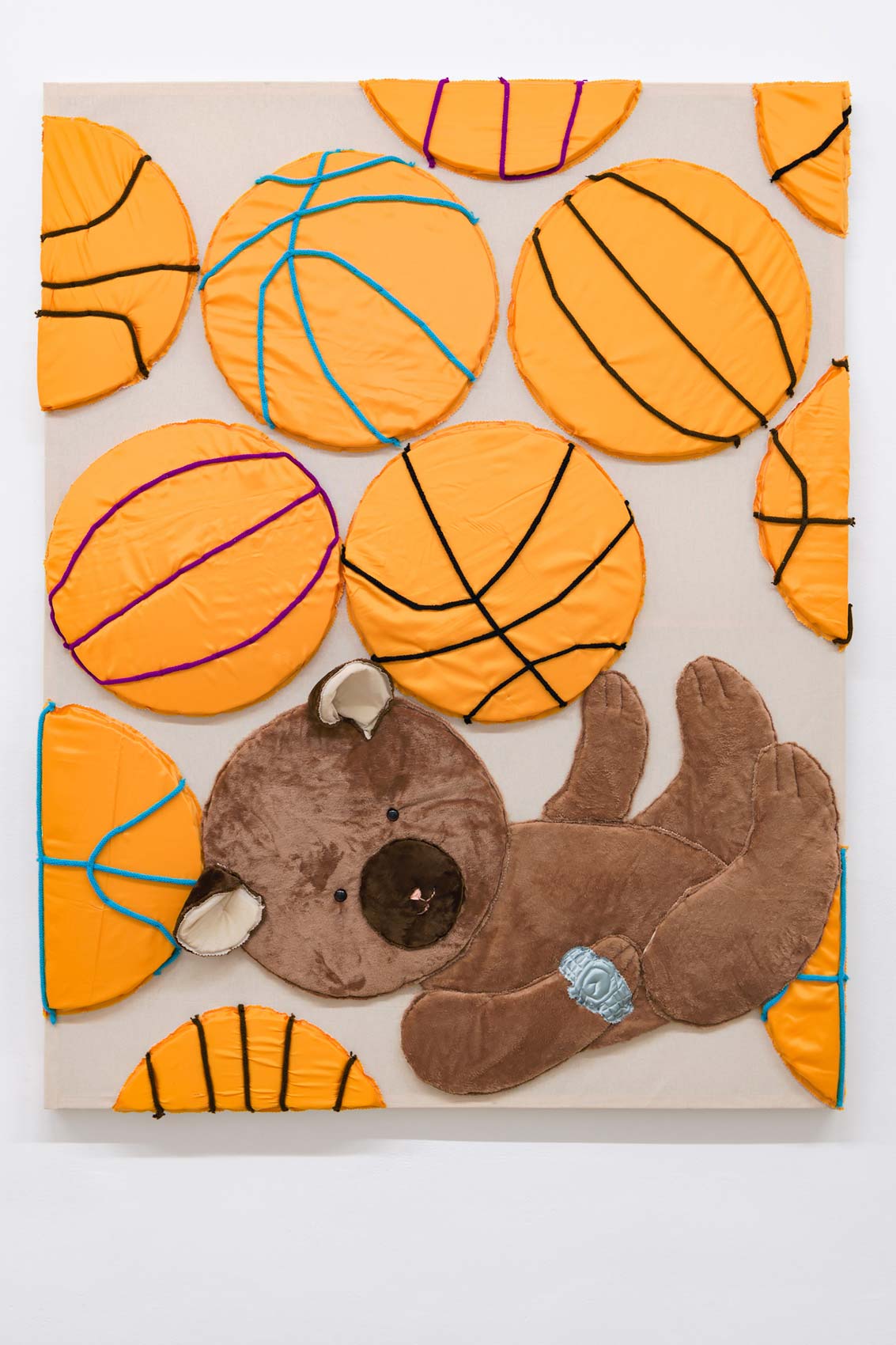 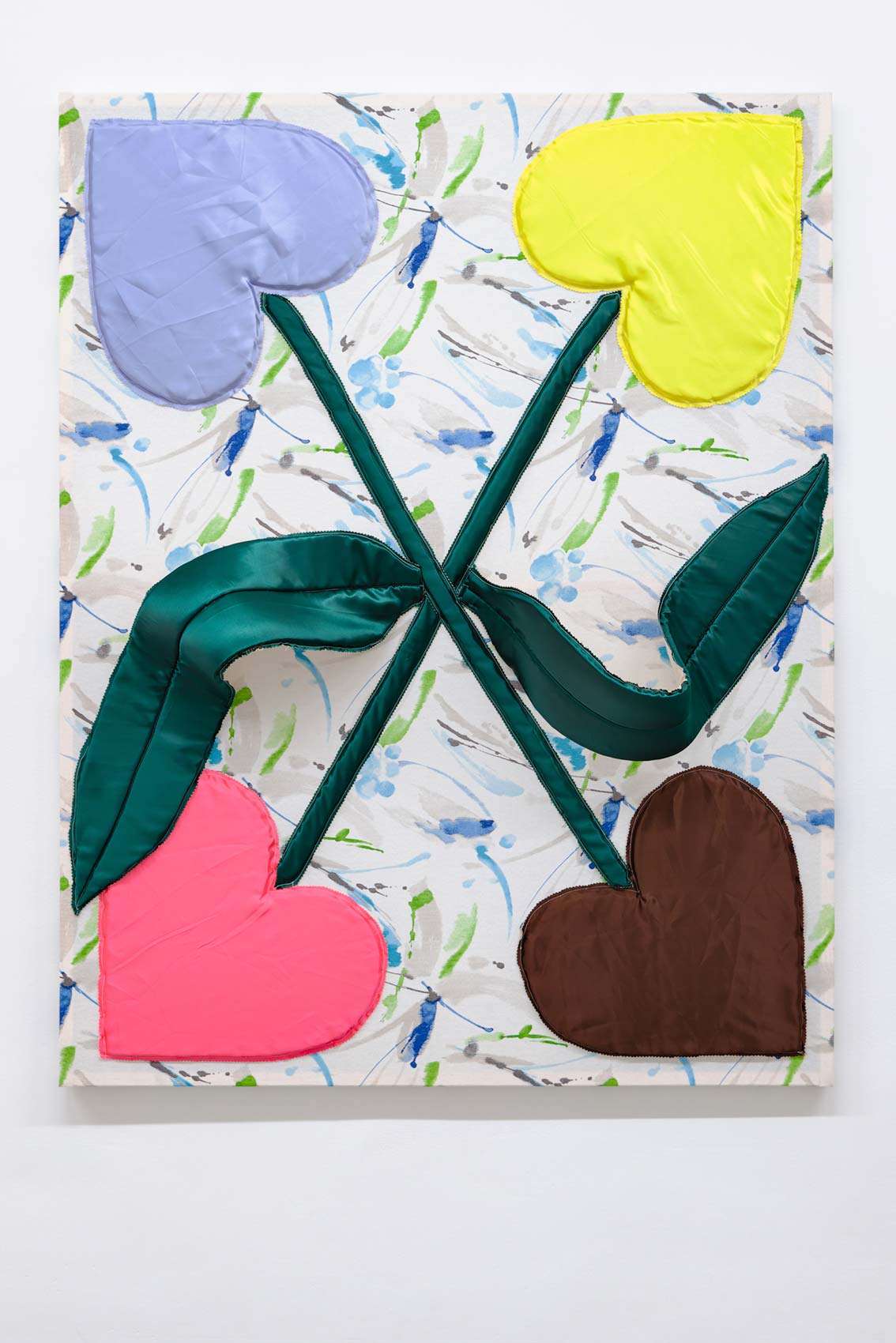 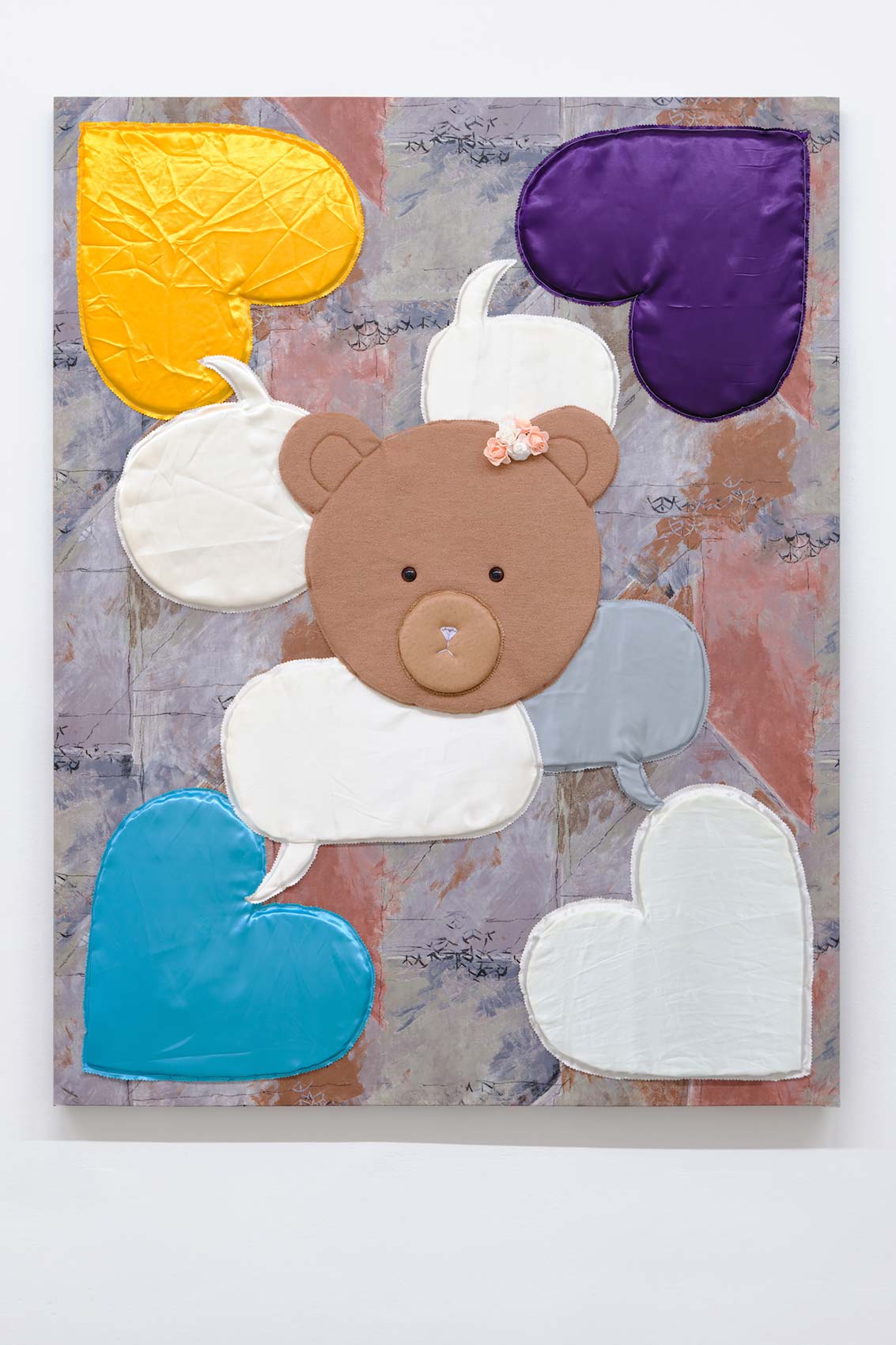 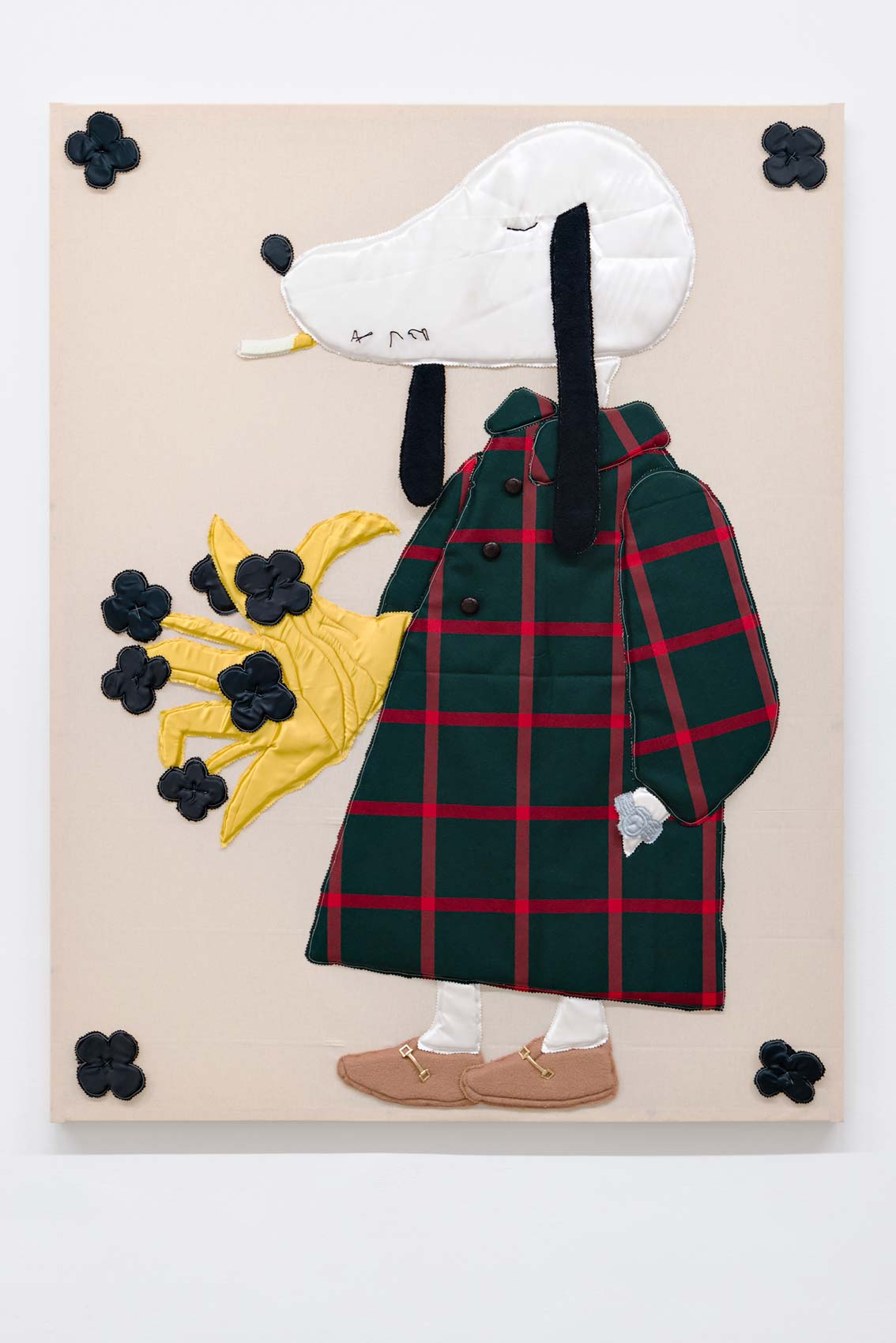 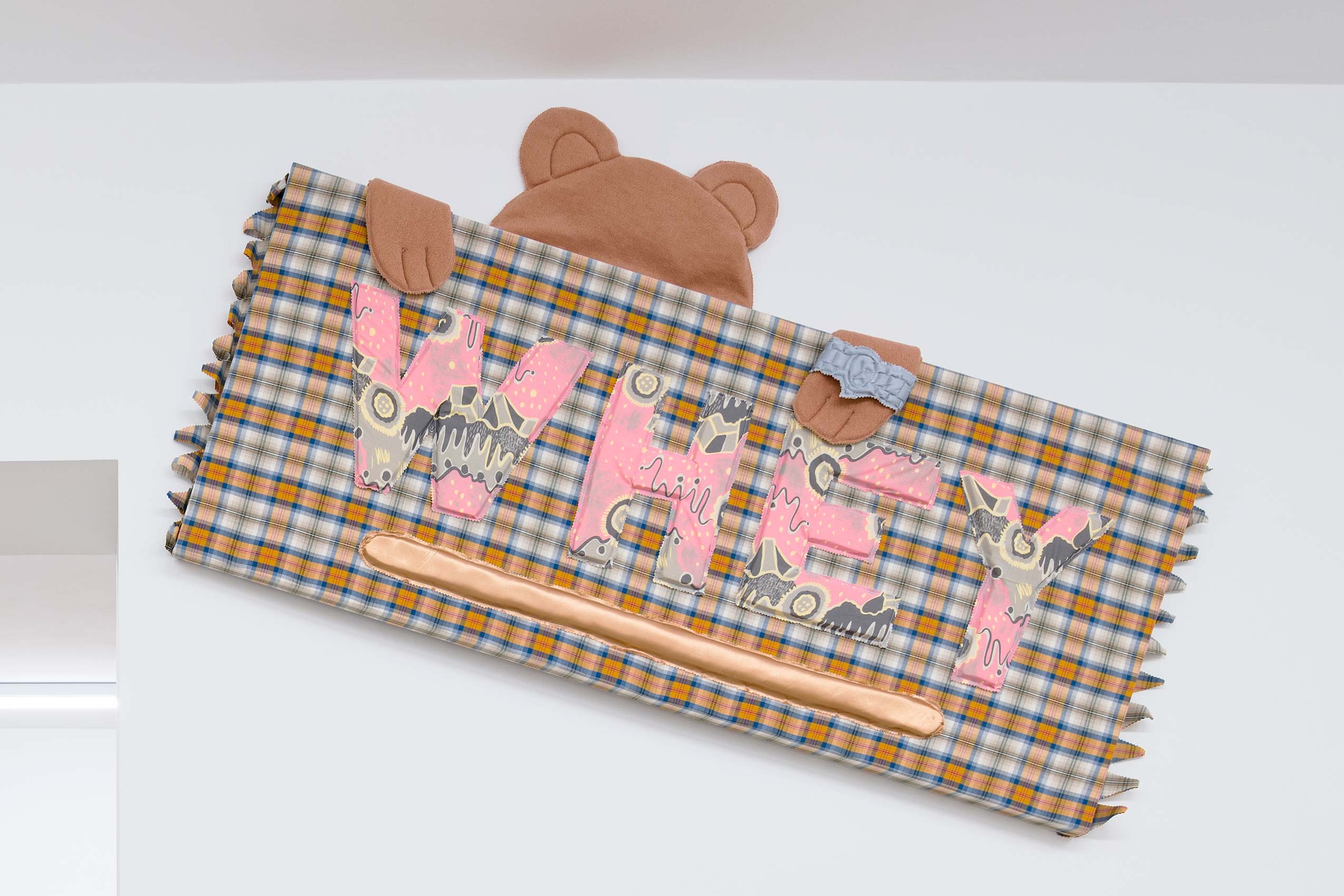 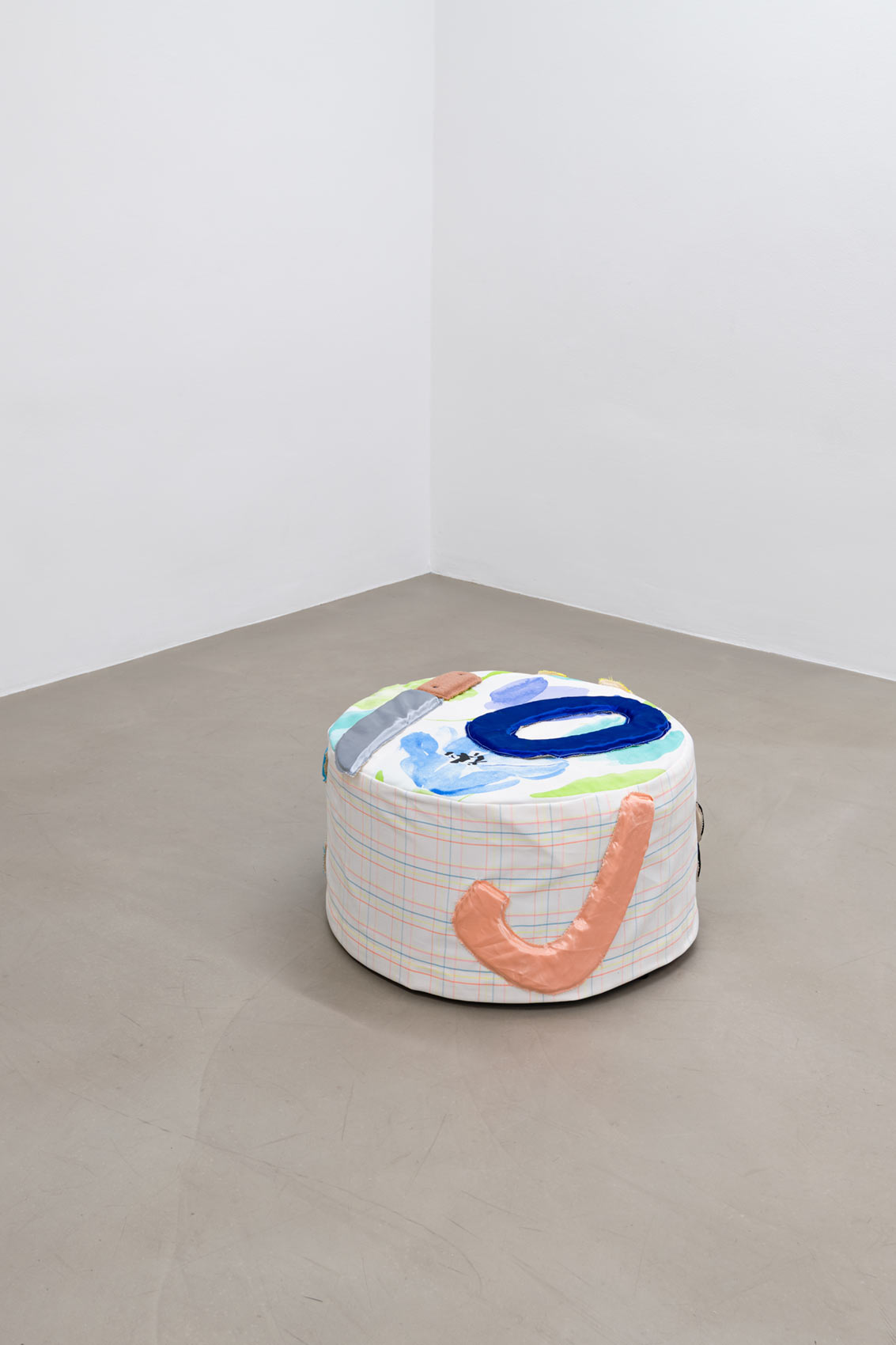 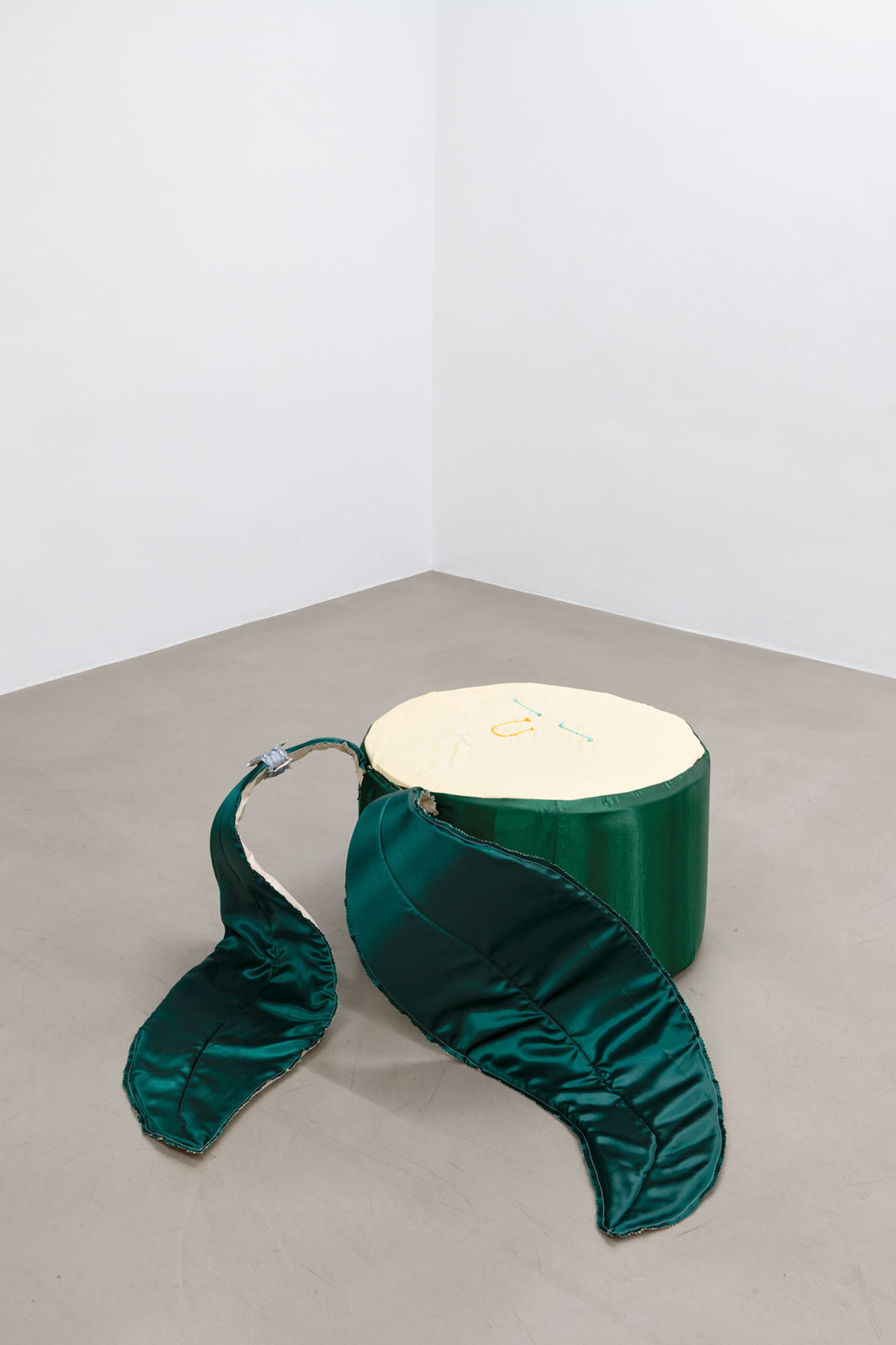 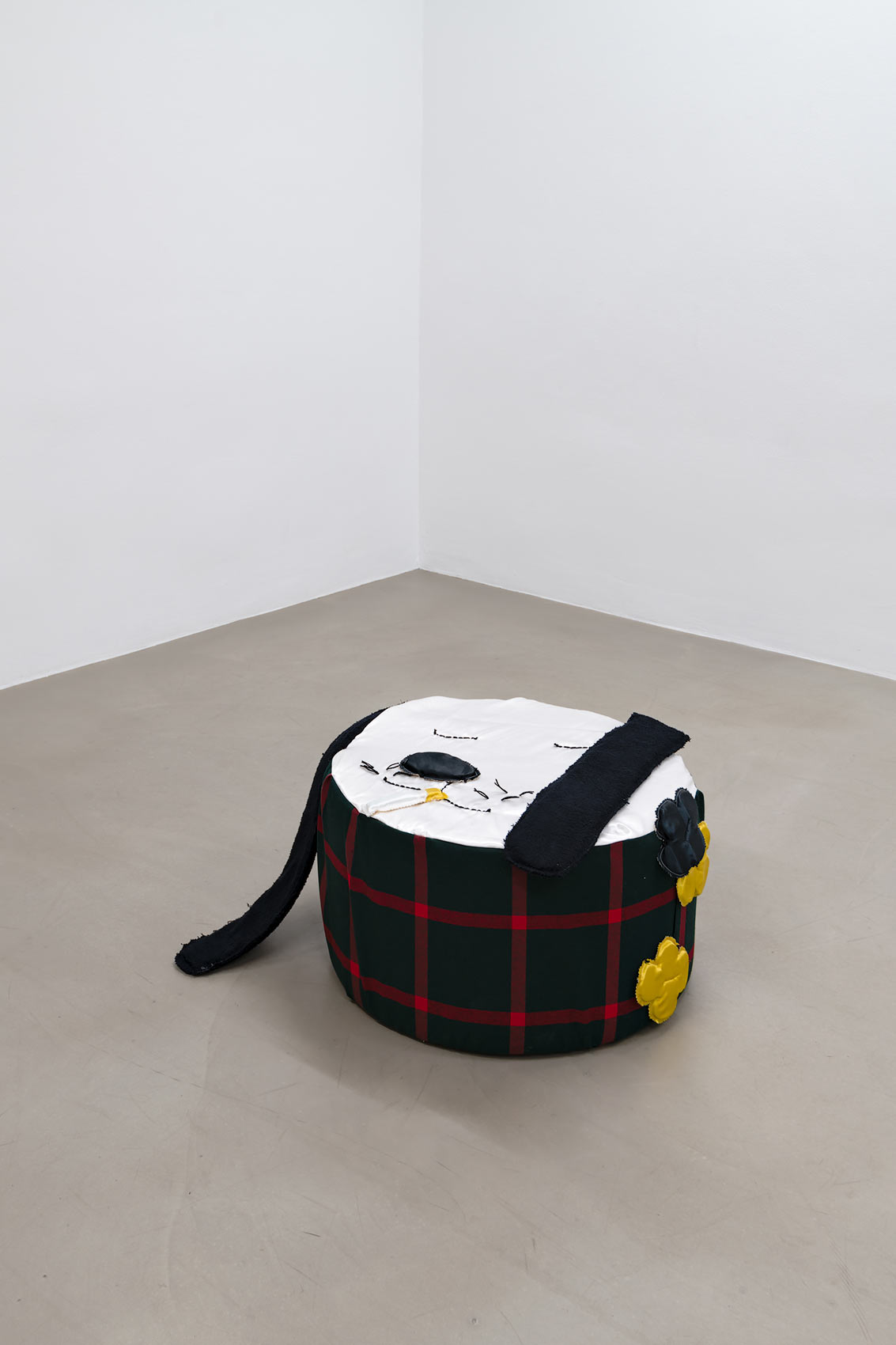 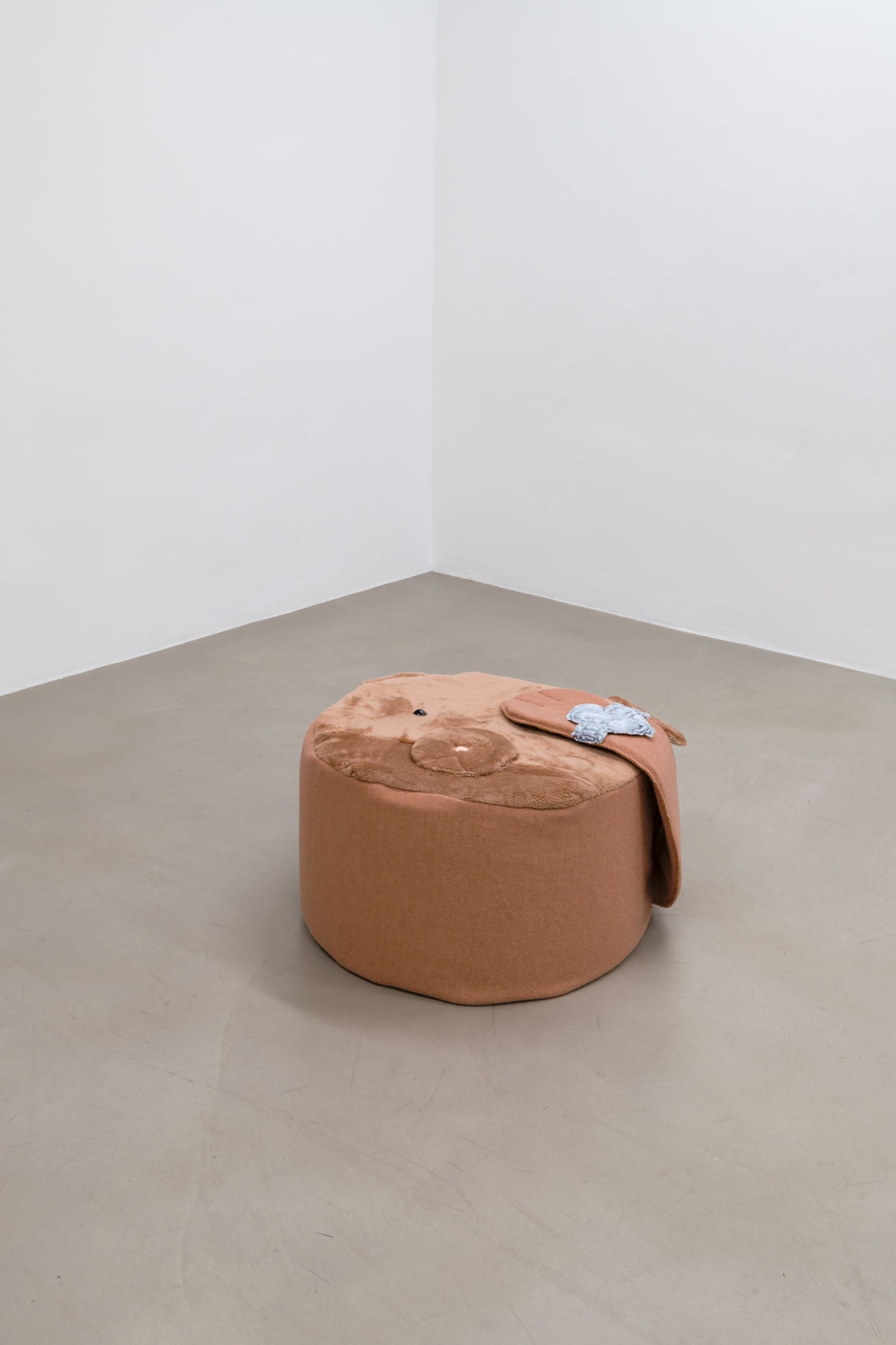 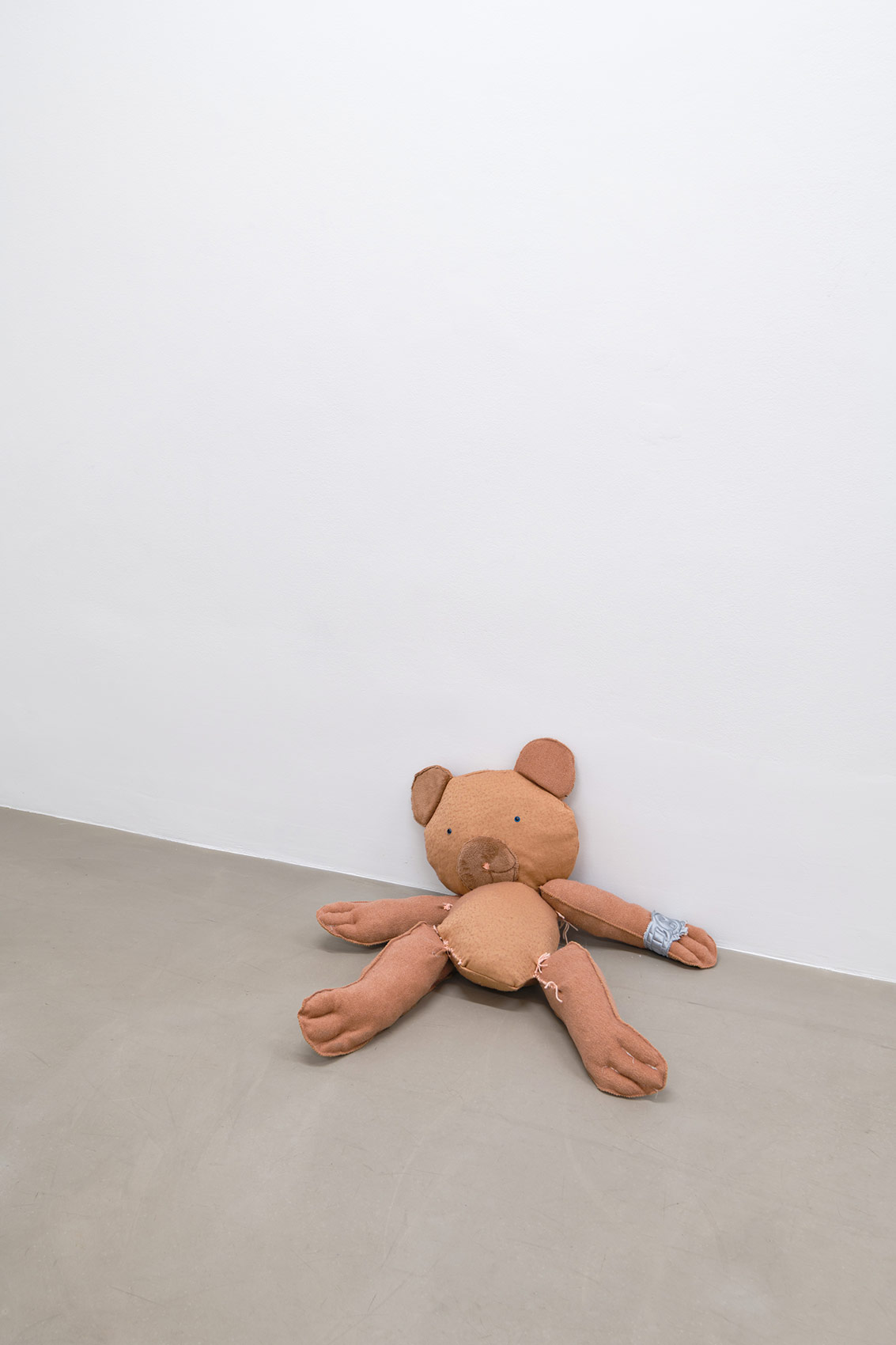 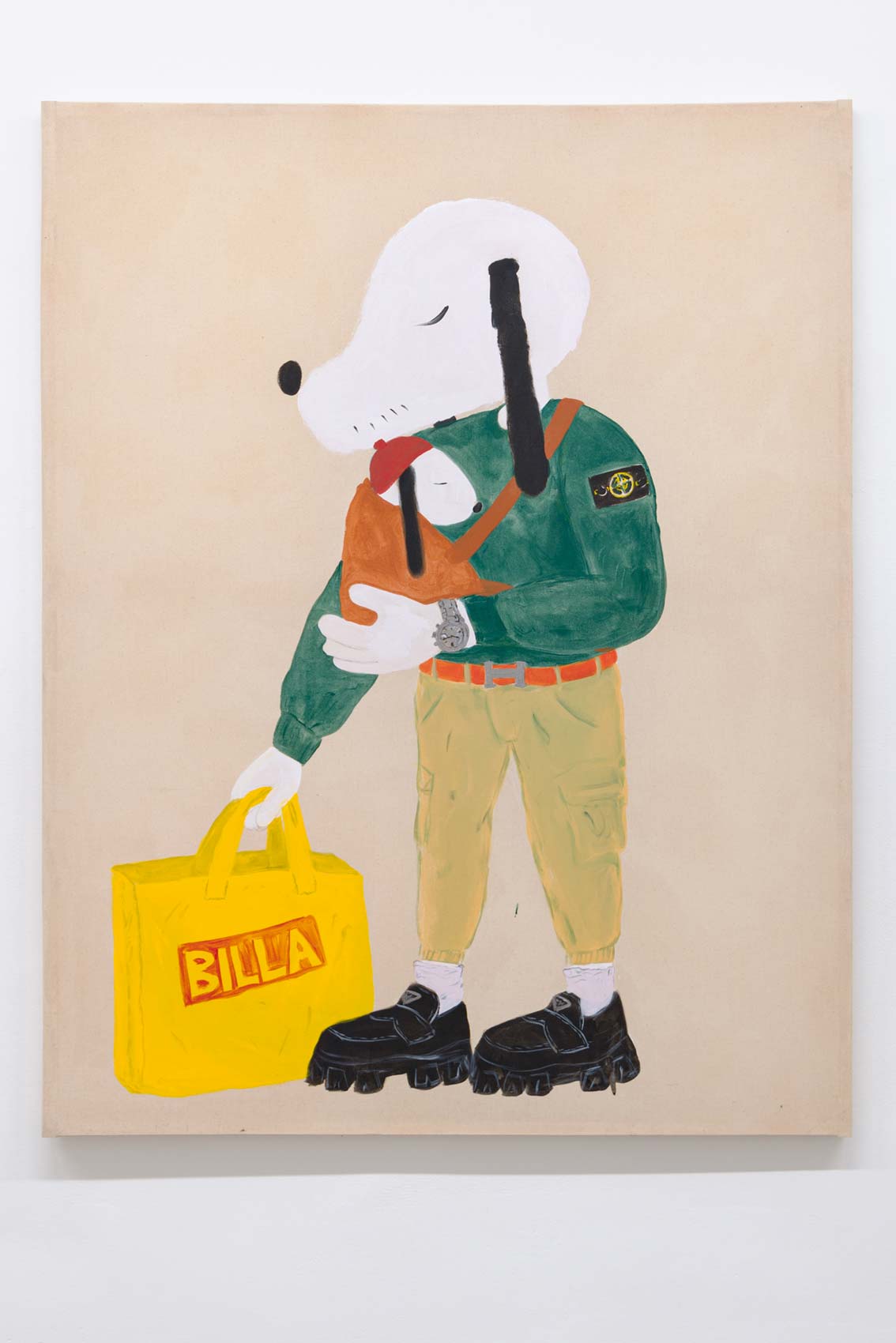